Rightfully so— that flavor isn’t the ordinary potato chip variety you’d expect to find on the store shelves, at least not in the U.S. However, as arguably the most beloved brand of crisps (AKA "chips" for those of you across the pond) in the UK, Walkers is anything but ordinary both in flavor innovation, and most recently, in its packaging design.

PepsiCo Design & Innovation saw an opportunity to evolve the packaging and brand experience for this much-adored brand in an effort to improve a product's position in the market. 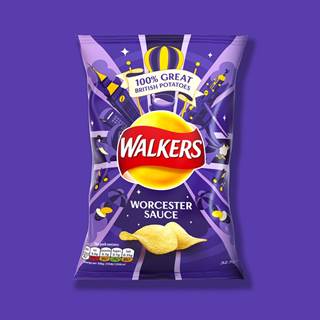 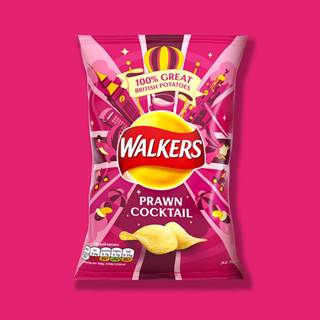 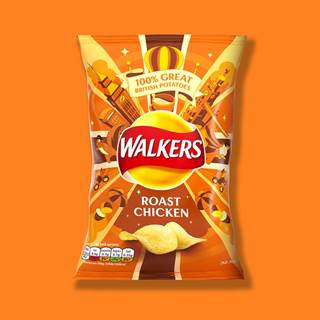 "Walkers has a lot of character and personality in people's minds. For instance, the television copy is distinctive in a cultural way, and everyone has their favorite commercial. But the packaging was sort of anonymous and wasn't part of that world," shared David.

To tackle this Design challenge, the local  PepsiCo Design & Innovation team went back to the beginning—the very beginning, digging into the history behind the brand in order to find ways to improve the packs. As it turns out, the UK can thank a butcher by the name of Mr. Walker from Leicester for their favorite crisps. After World War II, rationing meant meat was in short supply, so Mr. Walker didn't have much to sell to the public. He got innovative, slicing and frying potatoes in animal fat, that he then sold out of his butcher shop, and the ‘Walkers’ brand being born. 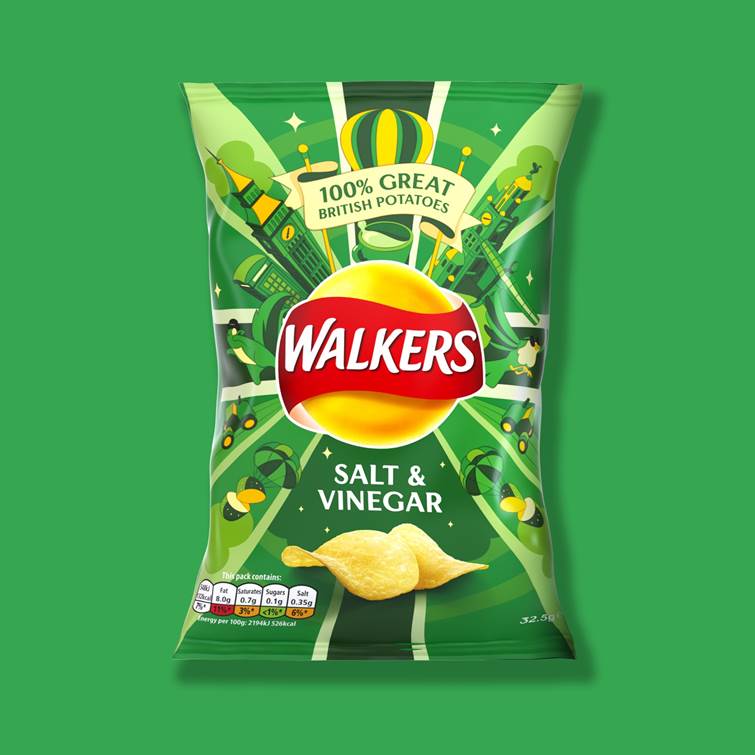 "As you dive into the story, it becomes even more interesting," added David. "British crisps are really good because the potatoes grown in our region are great quality. That's partly because of the climate since it rains a lot in the UK. Through understanding that aspect of the story, we came up with ideas of elements that we could incorporate onto the pack, like rain clouds and tractors."

Walkers represents its history just as much as the consumers who know and love it the brand, so David mentioned they wanted to re-emphasize that strong affiliation with English culture.

"Walkers has been a part of people's lives as they've grown up, and we realized the brand had become detached from that," David said. "We wanted to connect the packaging back to what makes the UK distinctly different, including the quirky, strange things about British culture."

What sort of quirky things, you ask? "Our fascination with tea would be one," he quickly chimed in, noting that a cup of tea made its way into the artwork. Other images are fun twists on cliches, like a bowler hat-wearing squirrel or a robin decked out in 60’s mod style sunglasses. 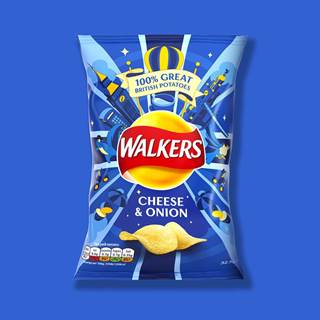 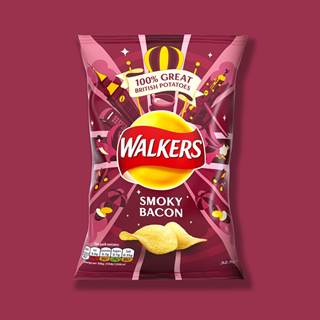 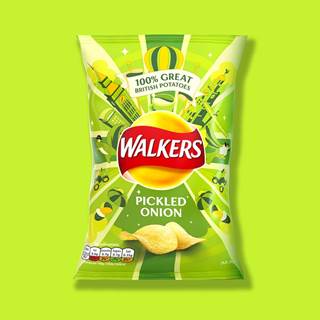 The cluster of images quickly attracts the eye as it bursts from the center of the bag, and it also gives the curious consumer little bits of the British experience to explore. "Some were pure fun," David explained, "and some were strategic. We wanted the packaging to tell its own stories while also delivering aspects associated with British culture." He added that the team had a lot of fun experimenting with creating all of the characters, imagining the worlds they might live in, and dreaming up ways to bring them to life.

At the center of this explosion of illustrations, proudly rests the Walkers logo, intentionally unchanged to retain familiarity. Rather than altering that aspect of the packaging and branding, PepsiCo took the opposite approach—as long as they kept that, they could change pretty much everything else while remaining recognizable.

"The hardest part of being a designer is how to handle the degree of cautiousness expressed by your business partners," David mentioned. "People can get a little nervous that you're not going to make a positive improvement, so our approach to keeping the classic Walkers logo allowed us the freedom to craft new designs, that otherwise may not have been as easily welcomed.”

This freedom not only granted this team the ability to put a ‘hippie’ bird and Big Ben visual on the front of the crisps pack, but also add glossy and matte elements to showcase the brand's premium nature. PepsiCo Design & Innovation put extensive attention and care into the rollout of its new packaging—not just the front of the bag—but the overall stories the packs delivered to remind the UK why they love the brand, even after all this time. 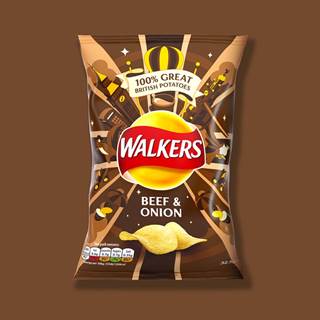 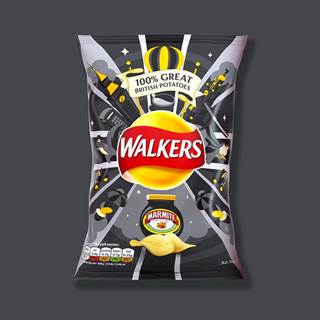 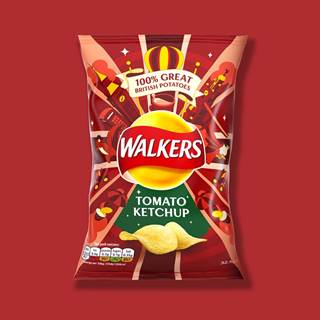 In the end, David emphasized that the history of Walkers is what made the re-design successful, creating a special, renewed pathway to the hearts of consumers.

"It's important to understand what is significant about a brand at the start, especially when you’re working to honor its heritage while also striving to elevate its design on the shelf," he said. "Don't just look at its current performance on the shelf and what it is now. Understand where it's come from and what the brand has meant to your consumer, and if you can do that, you will unlock a compelling design story to take the brand far into the future."

Dalston's Delivers A Range of Eclectic Light Sodas With Personality