When Margarita Talep left to study industrial design at Universidad Diego Portales in Santiago, Chile, and she realized she could focus on the development of materials, her interest to produce sustainable and biodegradable substrates peaked. During one of her workshops, she discovered biopolymers and how bioplastics could be produced from the protein found in milk.

Intrigued, she produced an experimental series with these polymers and created sculptural objects – each piece a different form, texture and color. 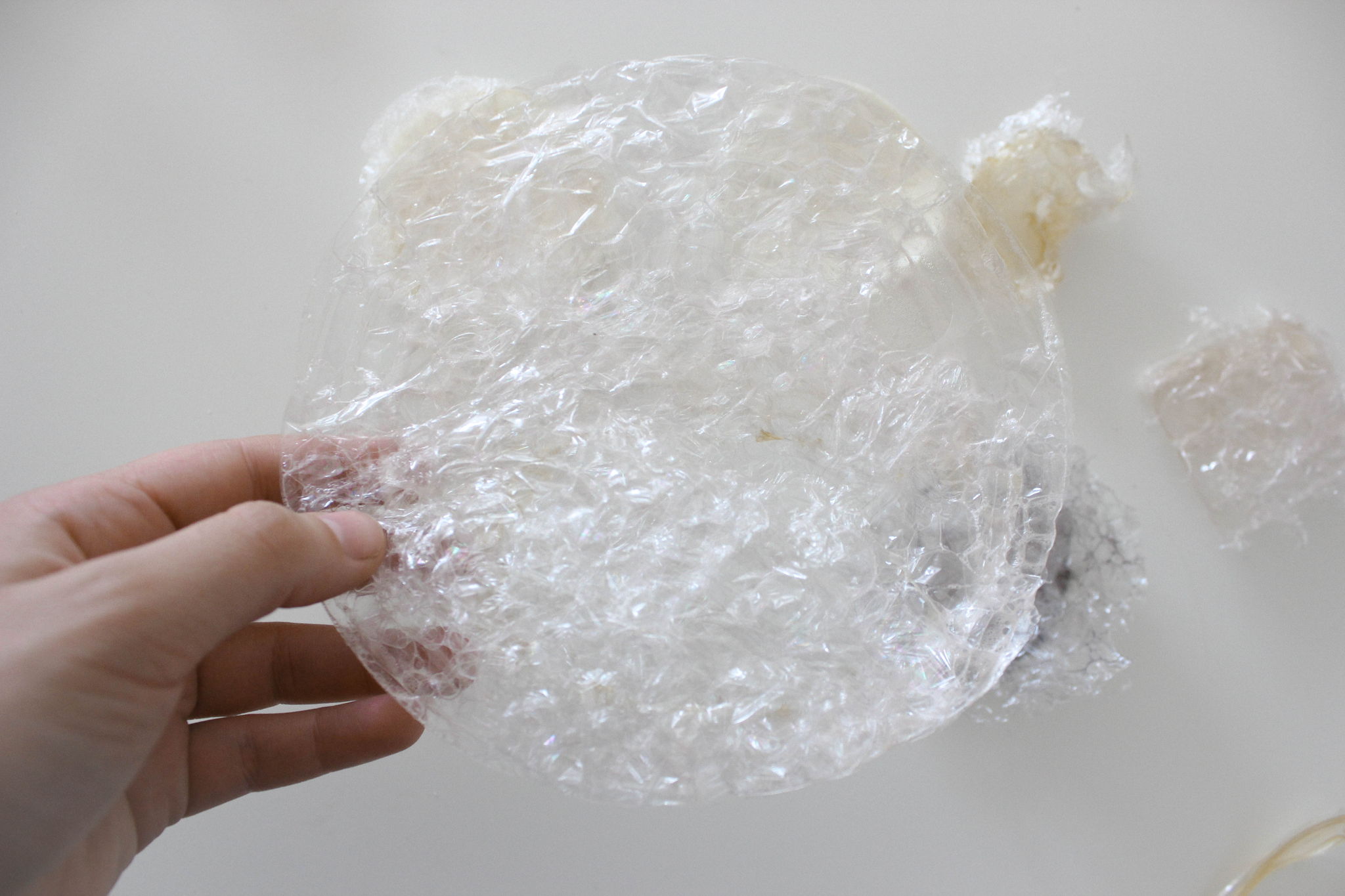 "I found myself questioning my own discipline regarding the lack of organic materials in the market that could replace plastic," says Talep. "Why continue to use an indestructible material for a disposable commodity?"

When her final project came around, she wanted to follow her passion by utilizing a new material, one that was both fresh and could biodegrade. She discovered Agar, the polysaccharide or carbohydrates extracted from red algae,  met her criteria and served as the material of choice for two reasons: one, it’s great in quantity and two, it’s derived from a vegetable source.

The process to produce the biodegradable packaging begins with a mixture of a polymer (the agar), a plasticizer (water) and natural dyes for color. 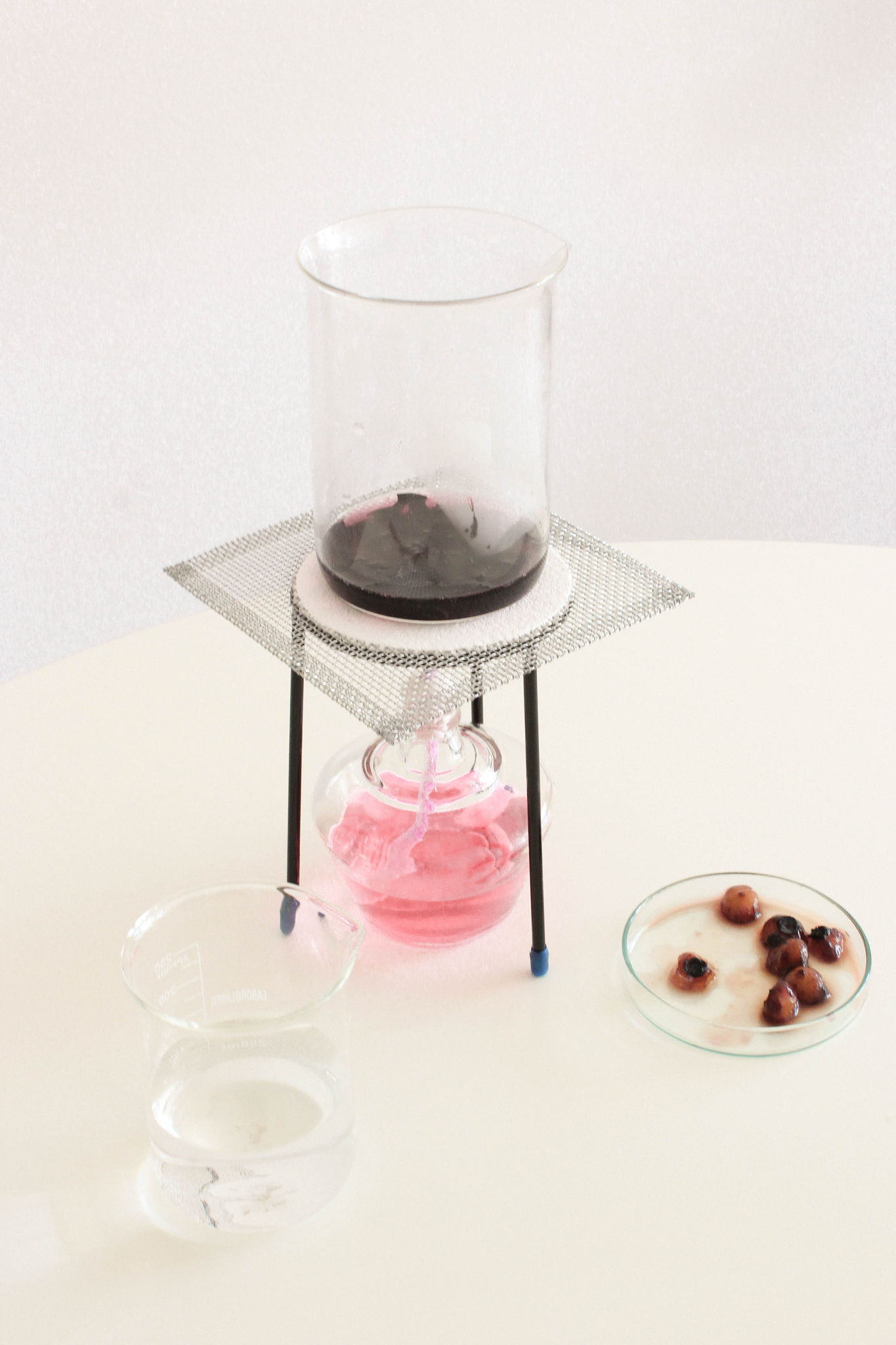 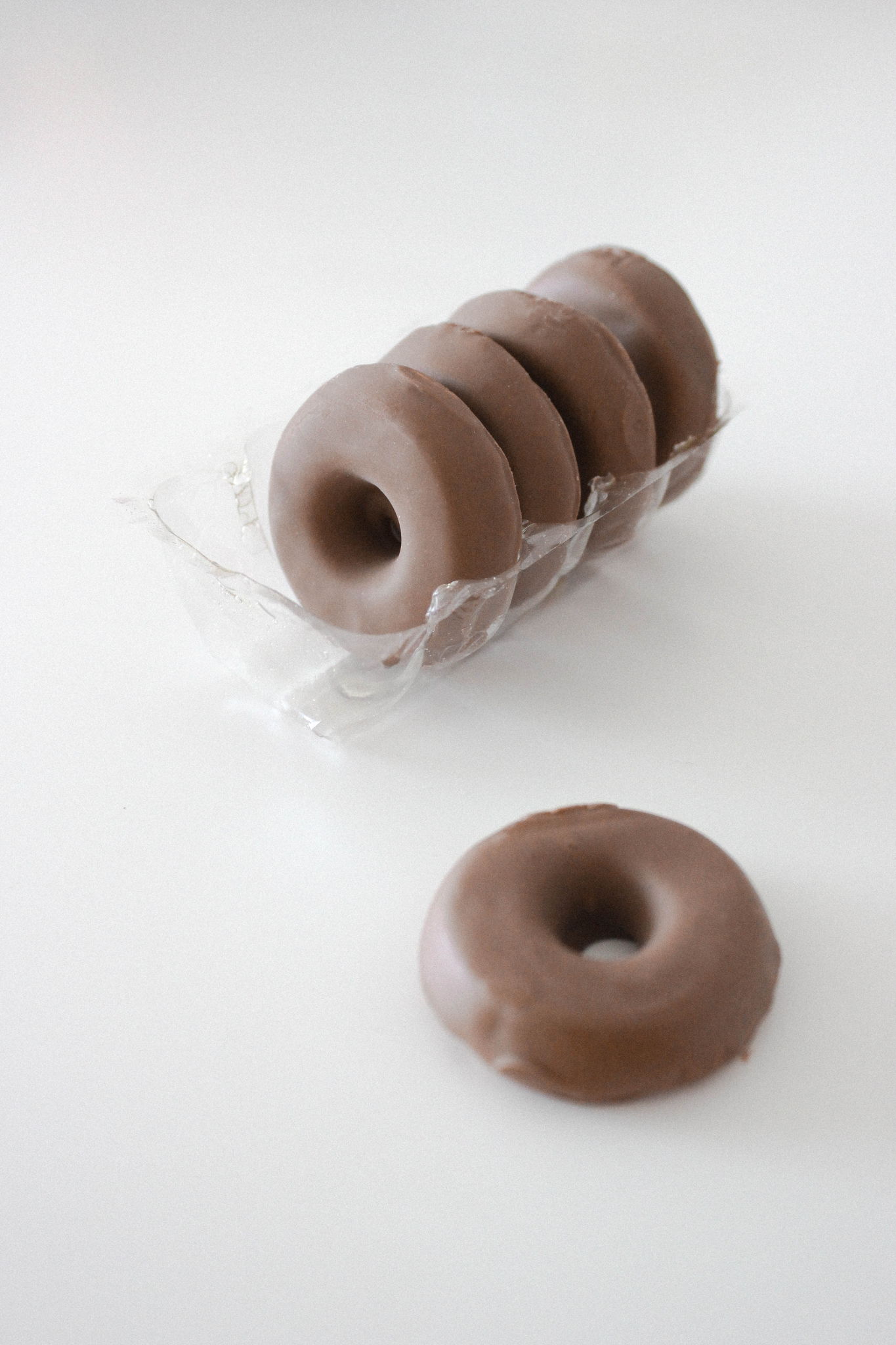 “First, the liquid mixture is brought to a temperature of about 80 degrees Celcius and is poured onto a surface or mold," says Talep. "When the temperature of the mixture drops below 20 degrees Celcius, the mixture becomes a gel bar. Later, the material dries in a ventilated environment under constant temperature. Agar has the quality that it generates a film or coating when it dries that can be more opaque or glossy depending on the mold used; in this way and the possibility of pigmenting makes the material similar to certain types of plastic.” 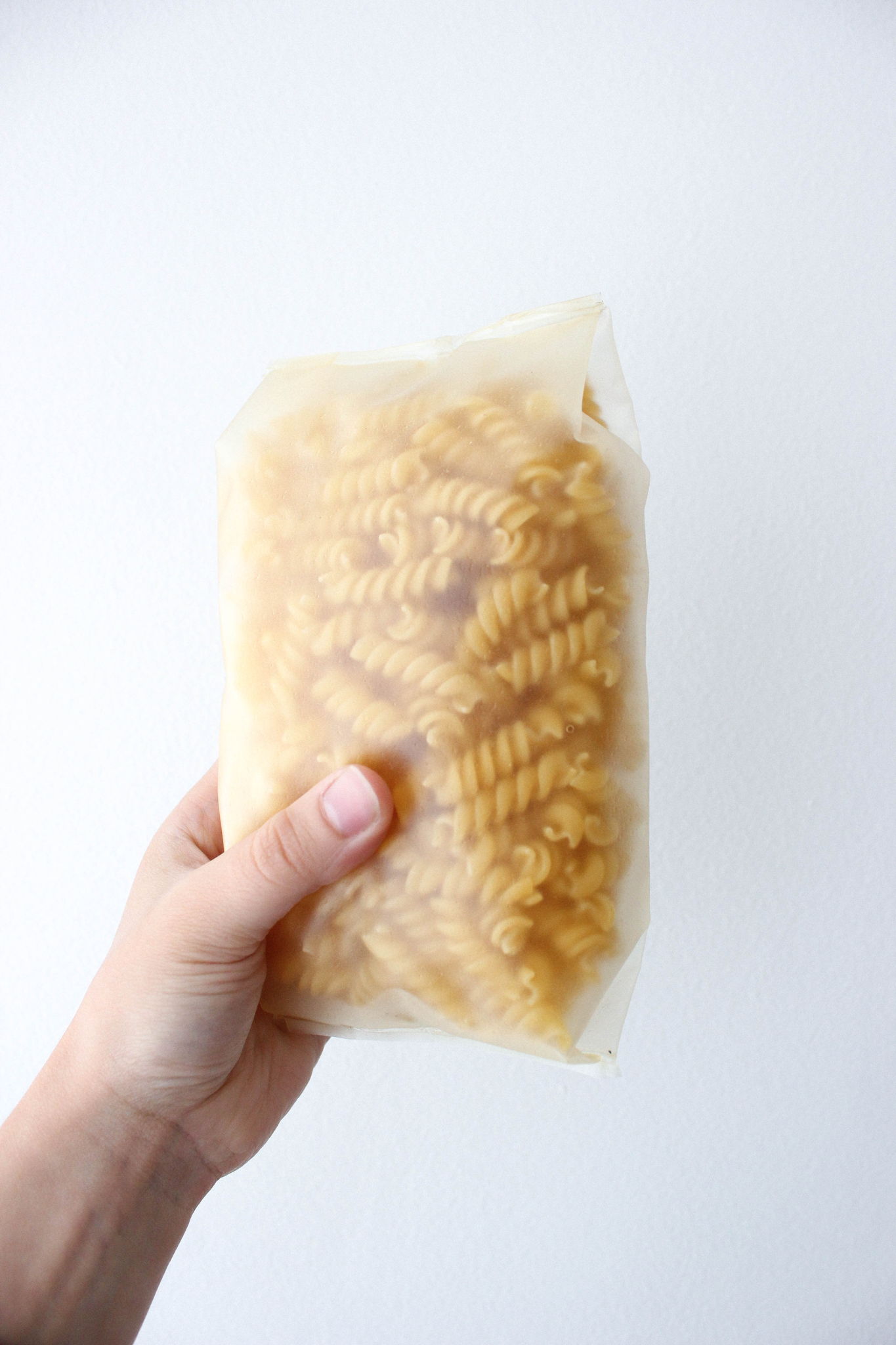 This packaging material is best suited for dry foods as the chemical makeup is sensitive to moisture--think pasta or cereal. Talep's algae-based material can also be used to produce straws and spoons to help the fight against the scourge of single-use plastics.

As it's still in the development stage, she's still working out the kinks, but the utensil should last 30 minutes or so before it starts to change. 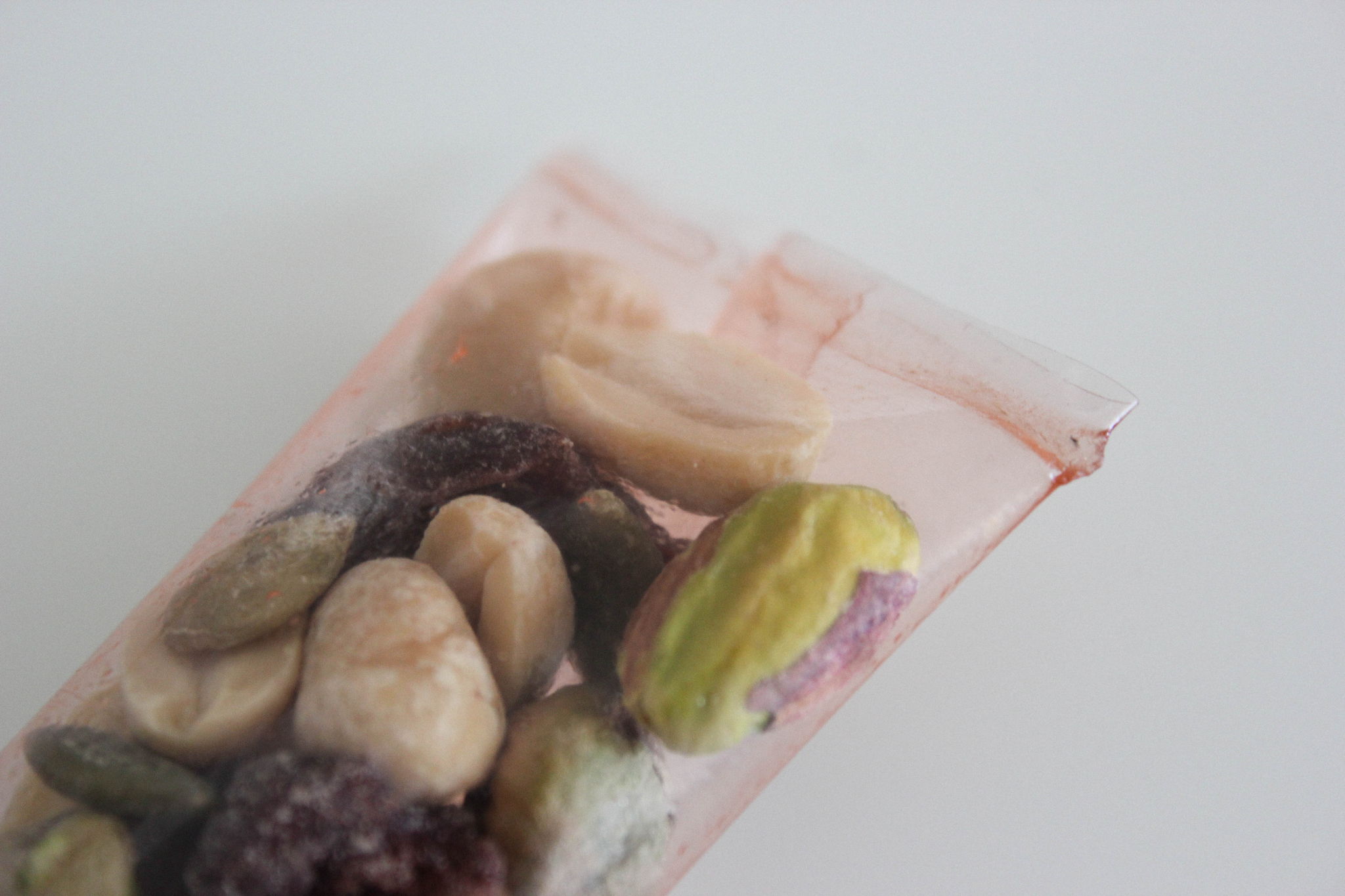 As the material is sensitive to moisture, their first thought was to seal the packages with water and pressure. However, the lack of method to systemize this process caused them to return to the drawing board which is when they discovered the magic of high temperatures--sealing the packaging without the use of synthetic adhesives and preventing biodegradation of the material, which is approximately 3 - 4 months in the winter and 2 - 3 months in the summer.

Talep’s project is its second stage of development, and a lot of the inherent challenges came about because there’s not much research available. “Understanding the material and not forcing it was something that took a lot of time and patience,” Talep admits. “It was the most difficult process but also the most enriching one.”

Talep joins a number of other designers and scientists who could impact the packaging industry and environment by eliminating or reducing the prevalence of single-use plastic. It’s only a matter of time until we start to see these materials on a regular basis. 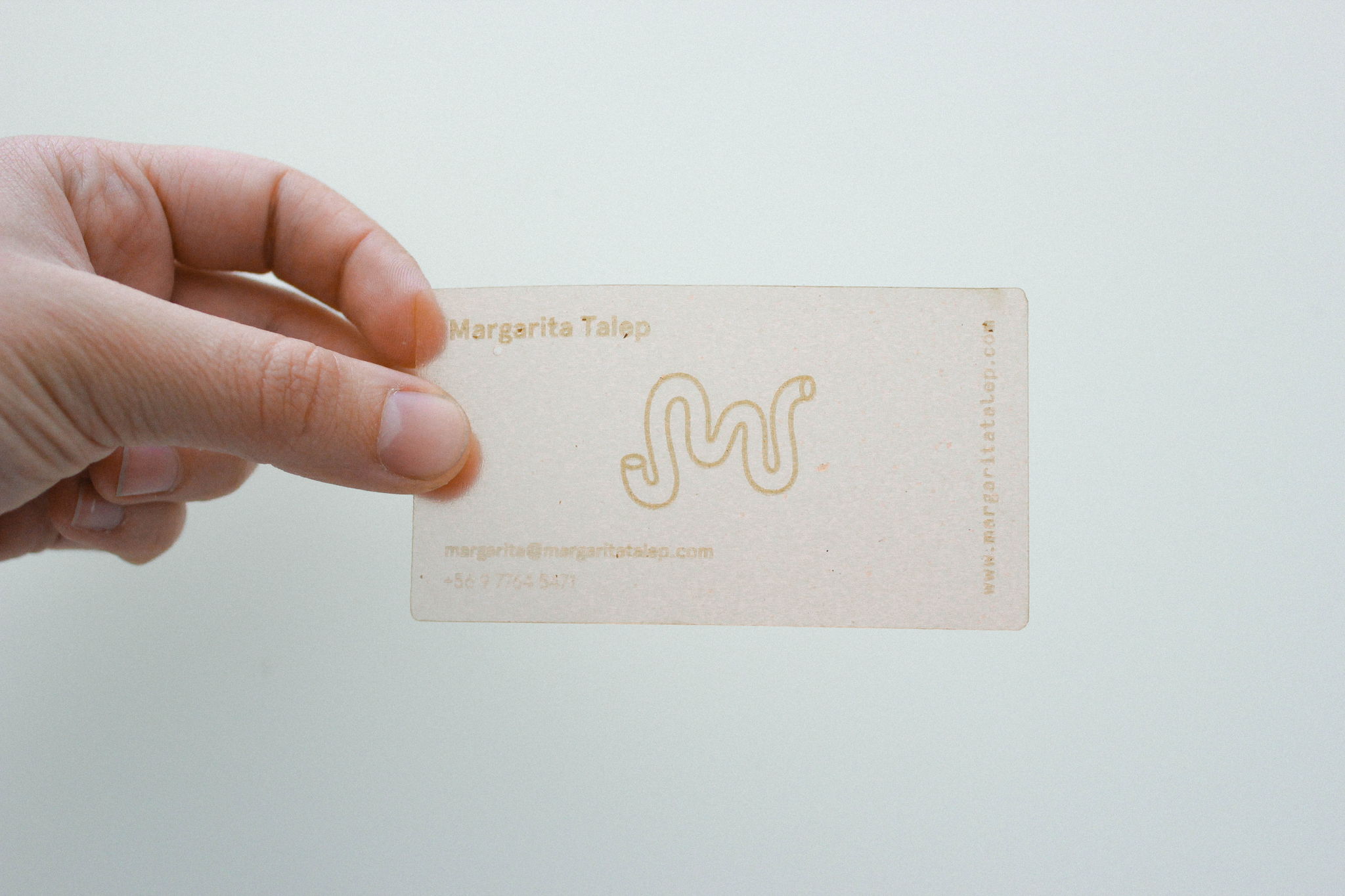