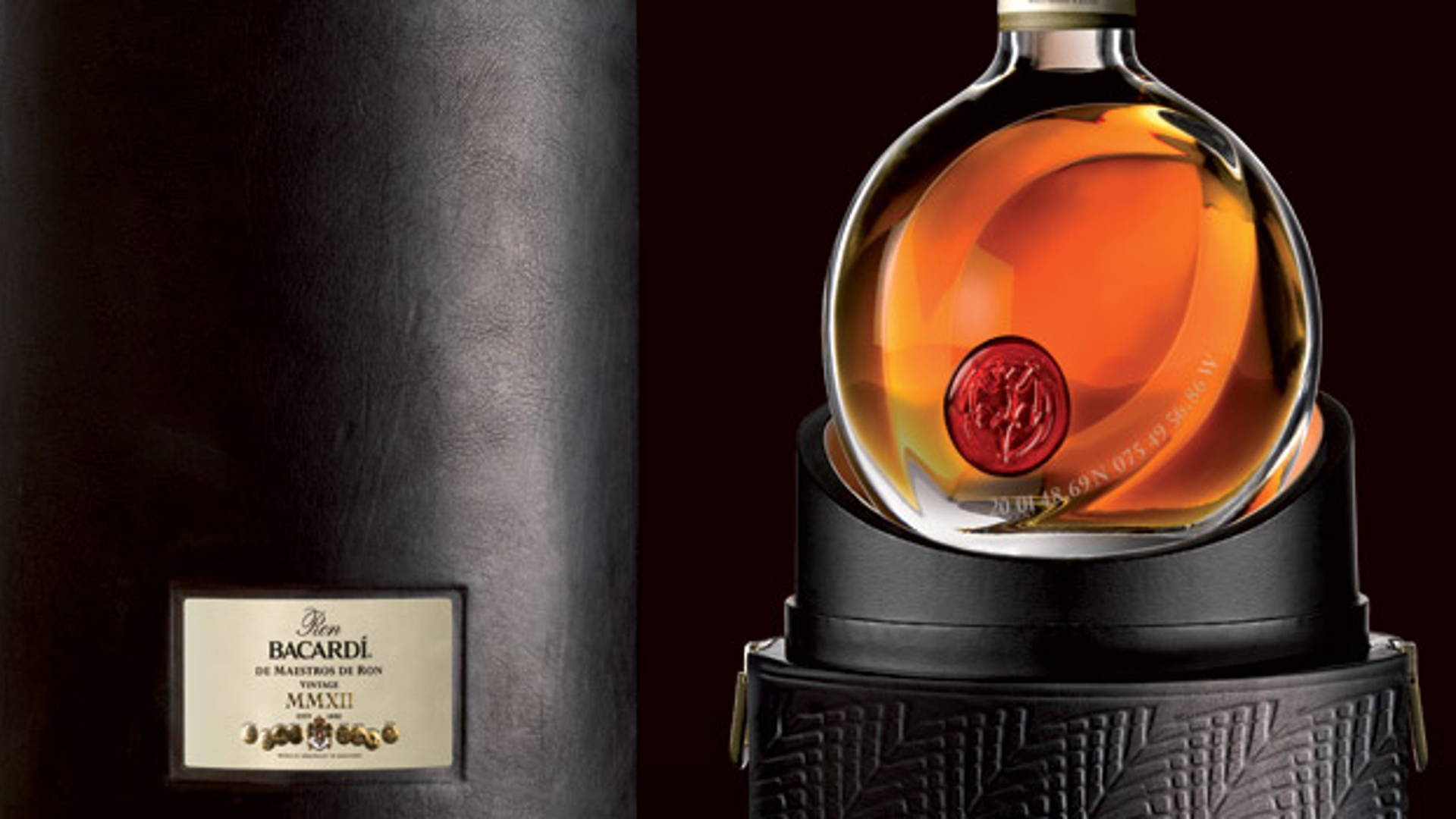 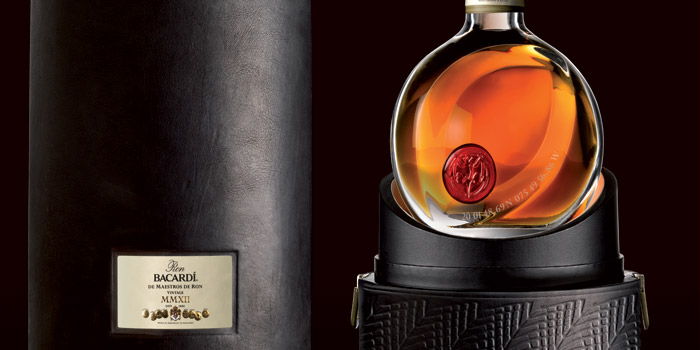 Twelve was to design a perfect expression of the Bacardi company into a celebratory pack for the150th Anniversary of this established family business.

" We chose El Coco, the original palm tree planted by Don Facundo Bacardi Masso's son 150 years ago; the symbol of the Bacardi company's heritage and Cuban roots. The liquid concept was 'By the family for the family' a concept that resonates with the celebration of the past and the anticipation for the Bacardi company’s future. "

The hand blown and individually numbered decanter design represents the split seed opening to reveal a new palm for the future in the innovative marquetry veneered glass stopper. Inside the liquid is held in spherical shape by the glass around it representing the global company that has grown in the 150 years since Facundo Bacardi first made rum in Santiago de Cuba. 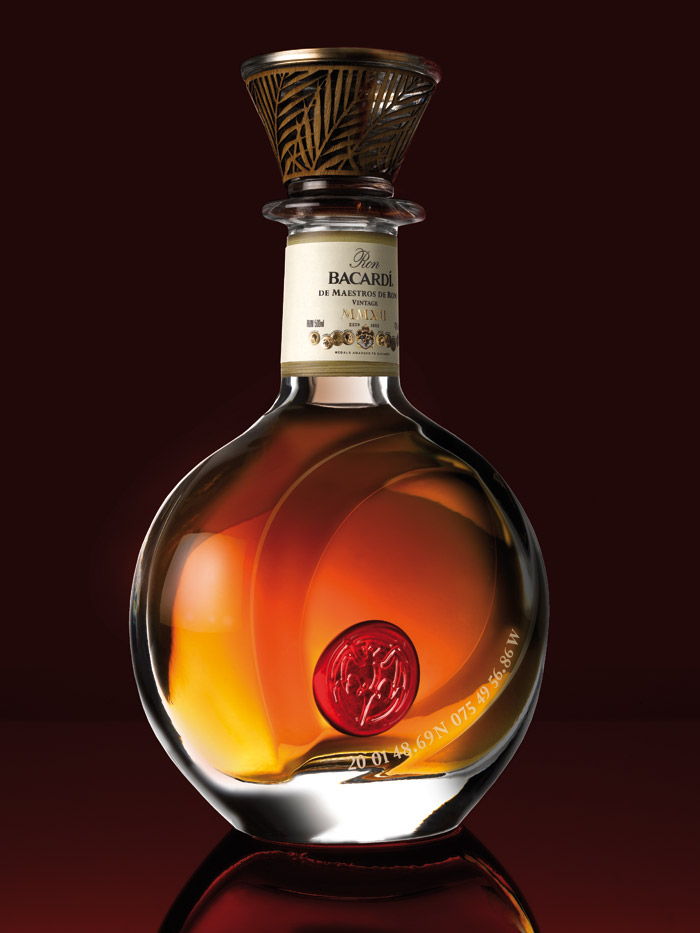 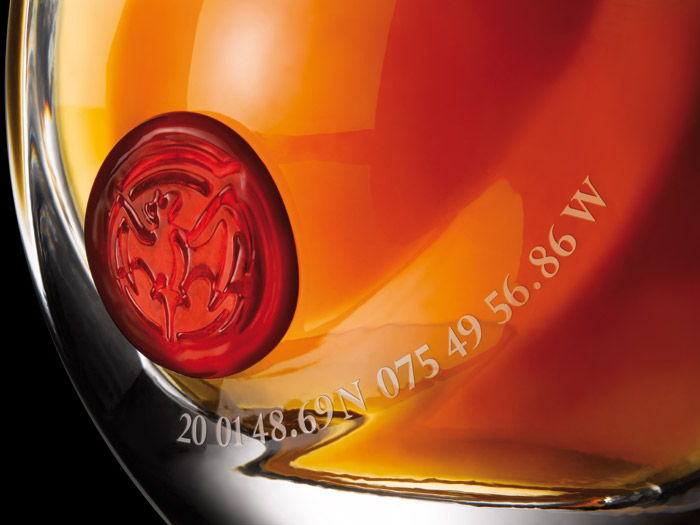 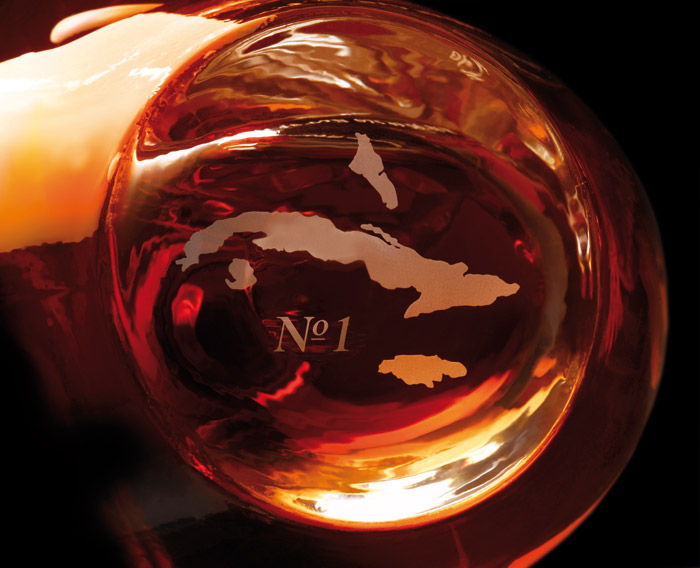 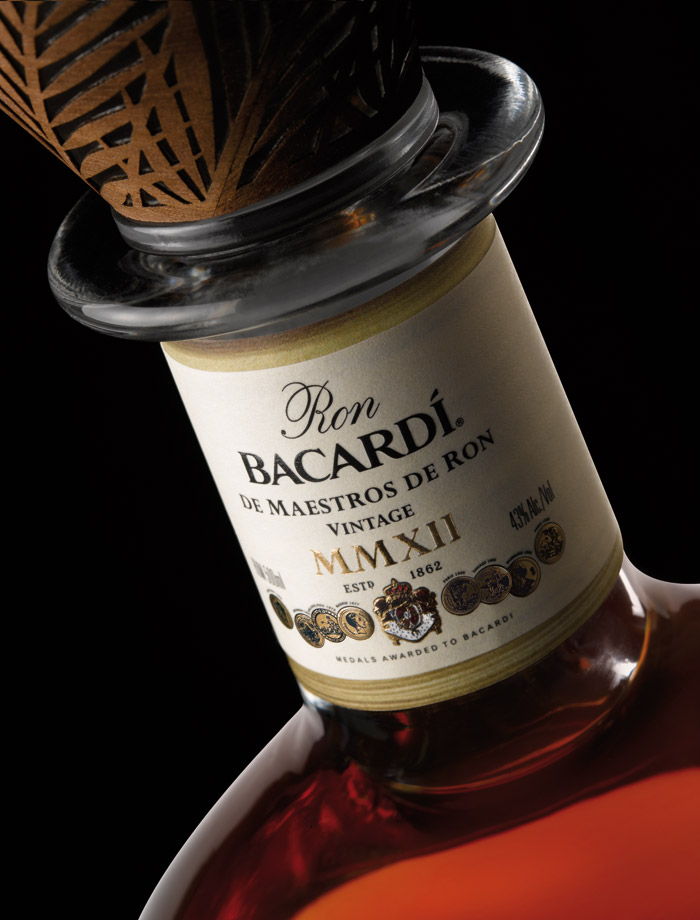 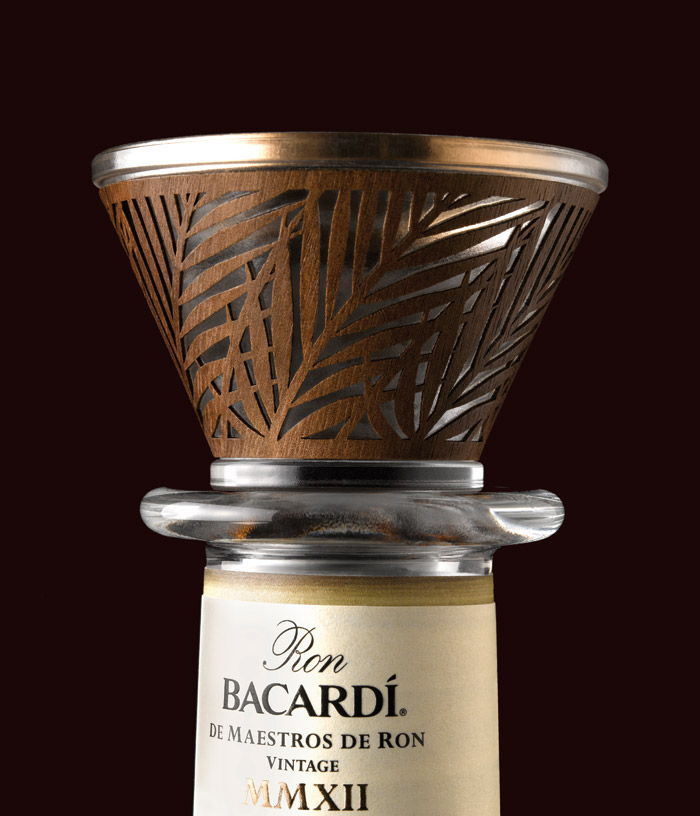 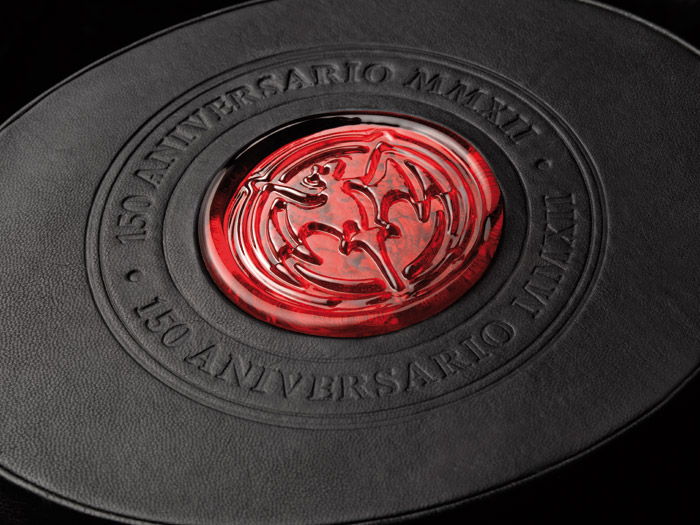 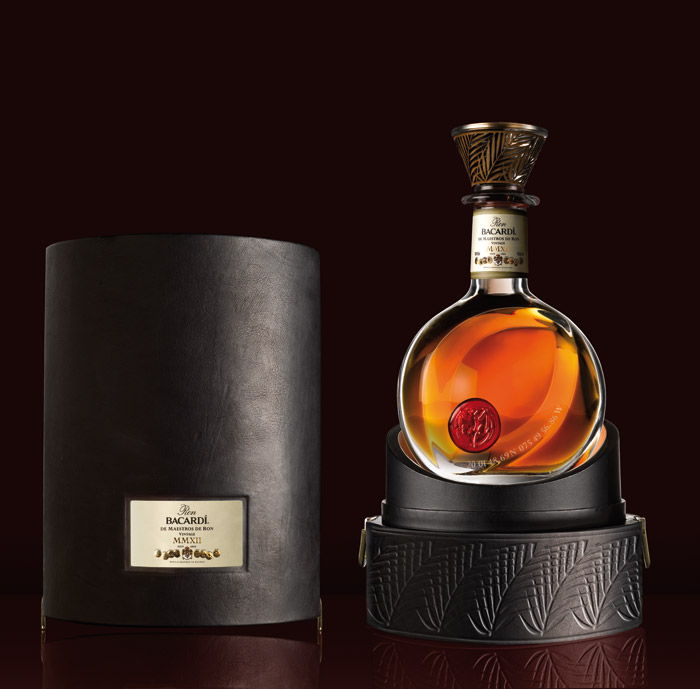 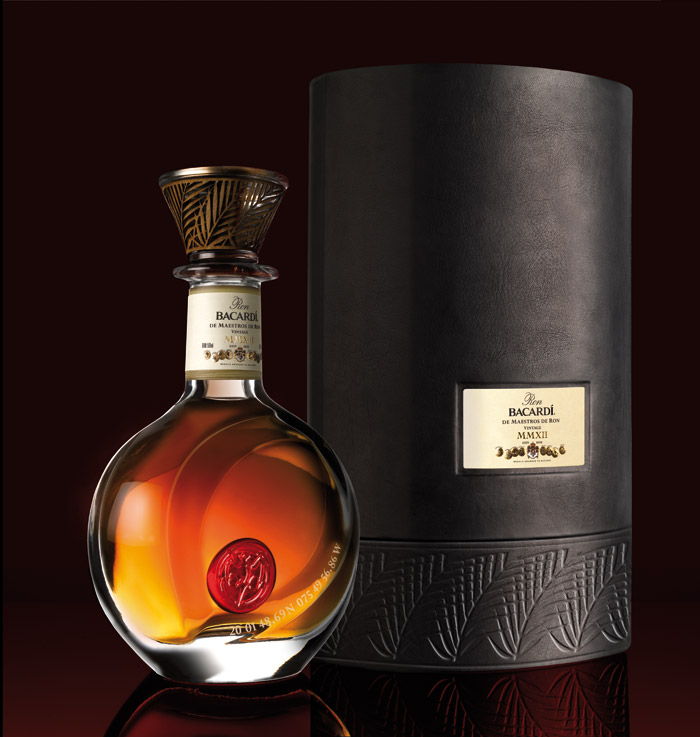 It's Not Too Late!