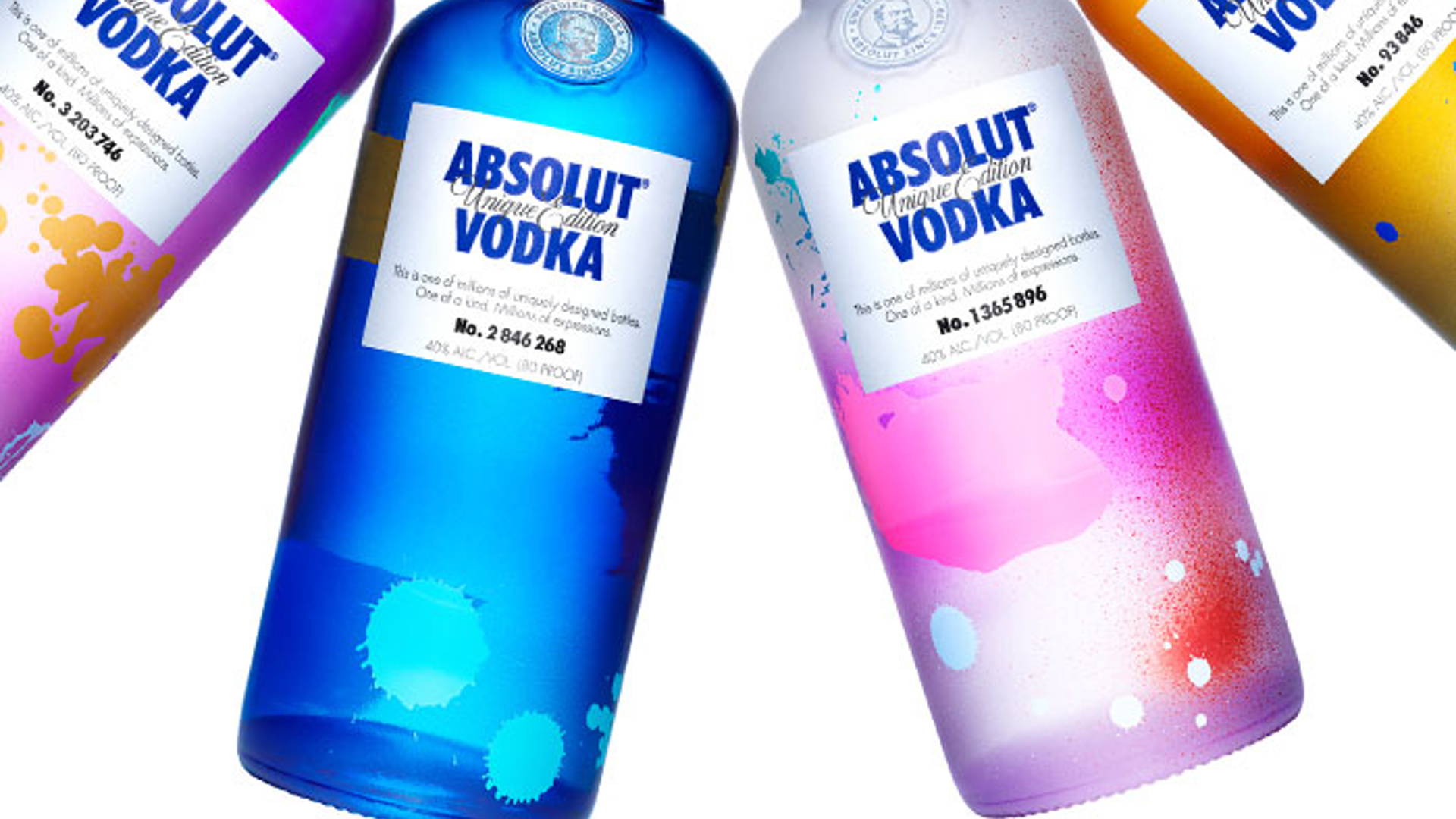 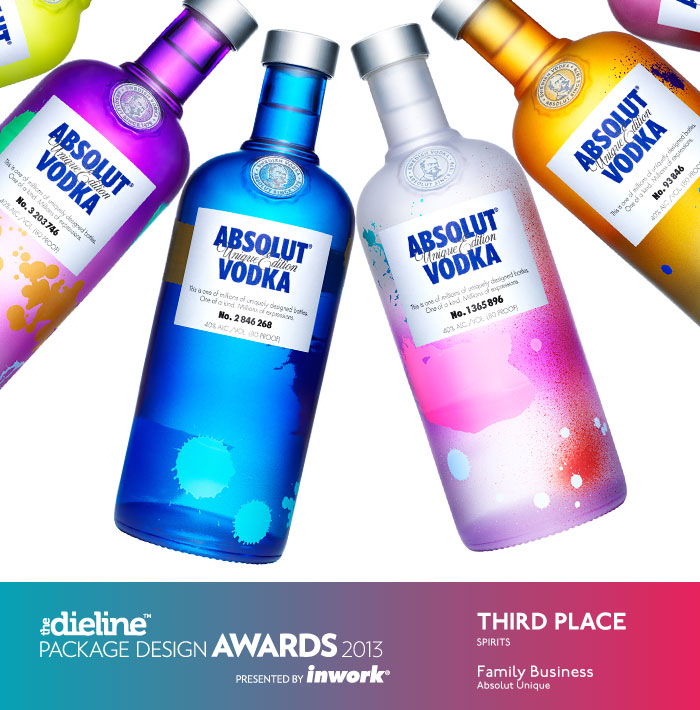 Absolut Vodka have for years led the innovation in vodka packaging, with limited edition packs like Absolut Disco, Absolut Rock and Absolut Illusion. For 2012, it was time to redefine limited editions it self.

The idea was to make four million unique bottles, so that each and every bottle becomes a limited edition in itself. We had to rebuild the production line, and use every possible aspect of glass decoration in a new way.

The campaign ran globally between september and december, and sales have been amazing, as well as media coverage. 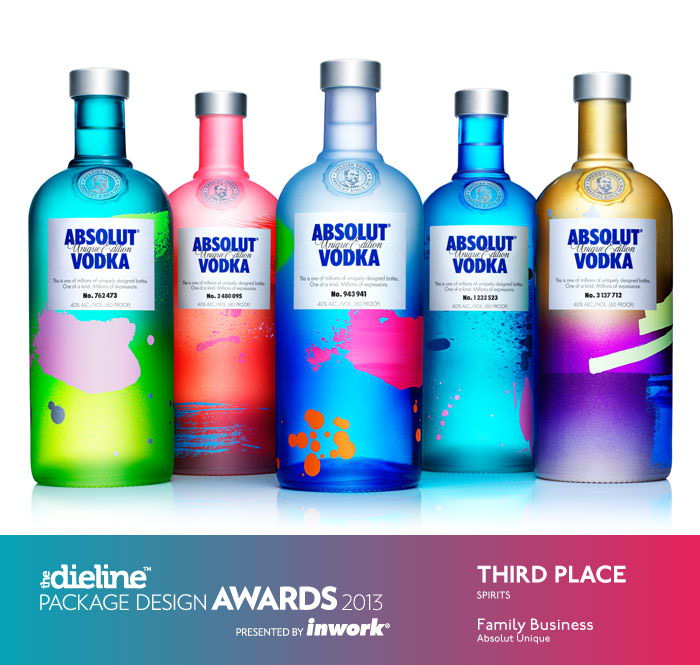 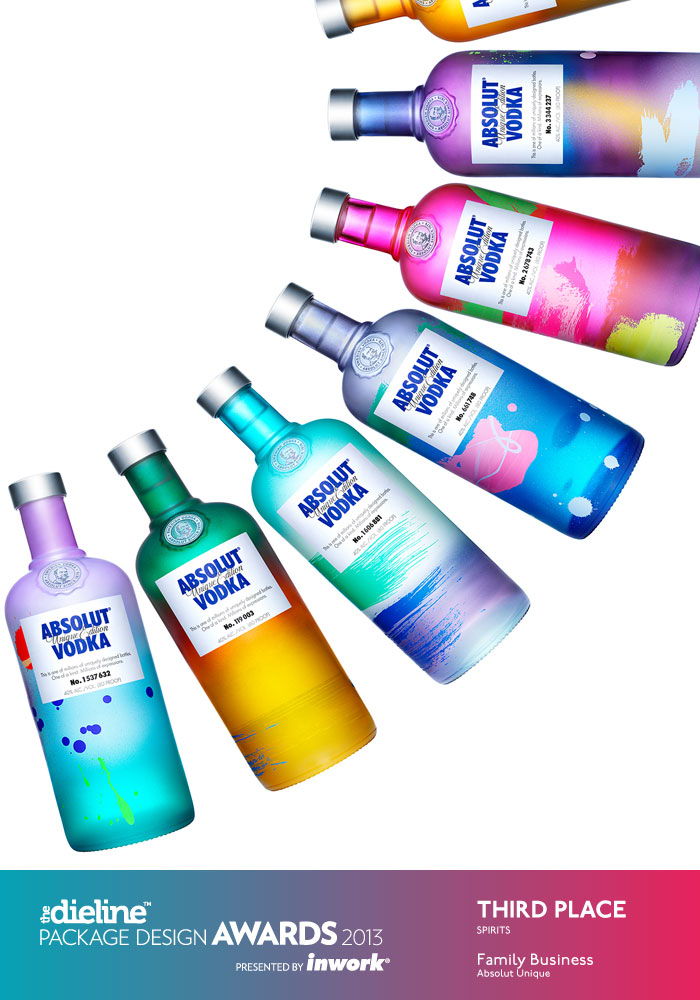 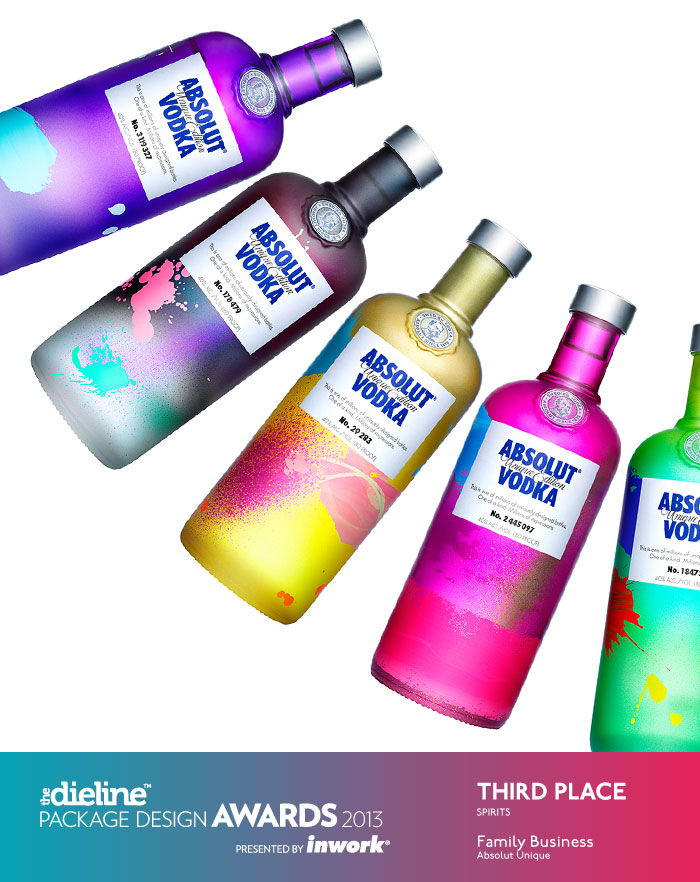 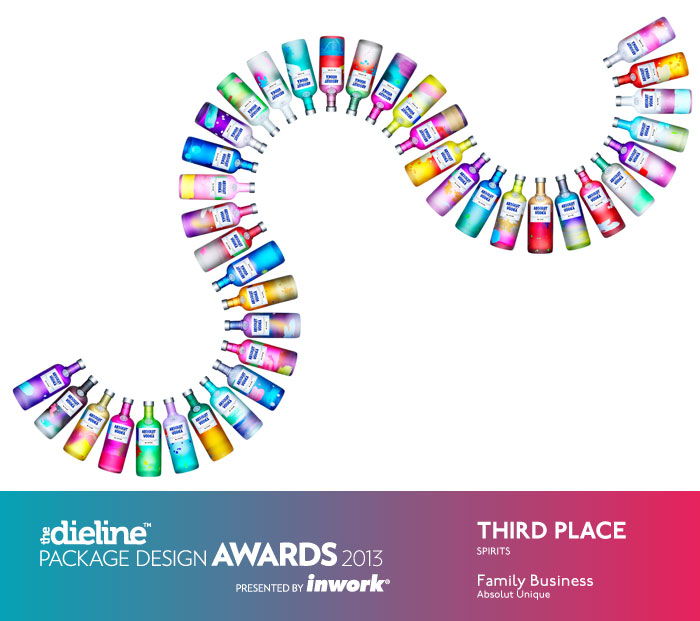 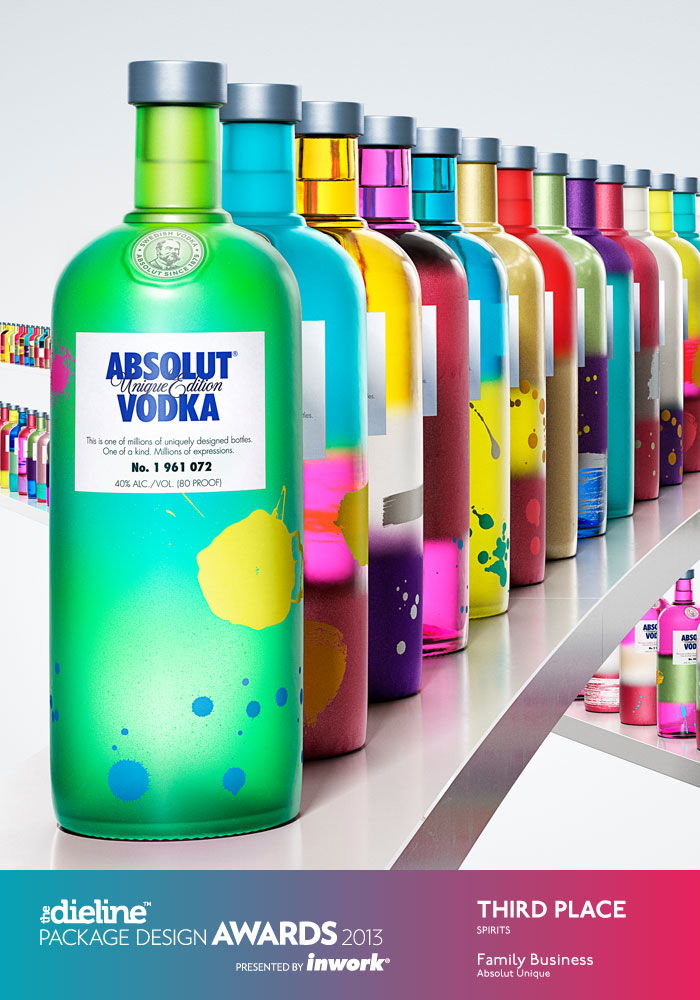 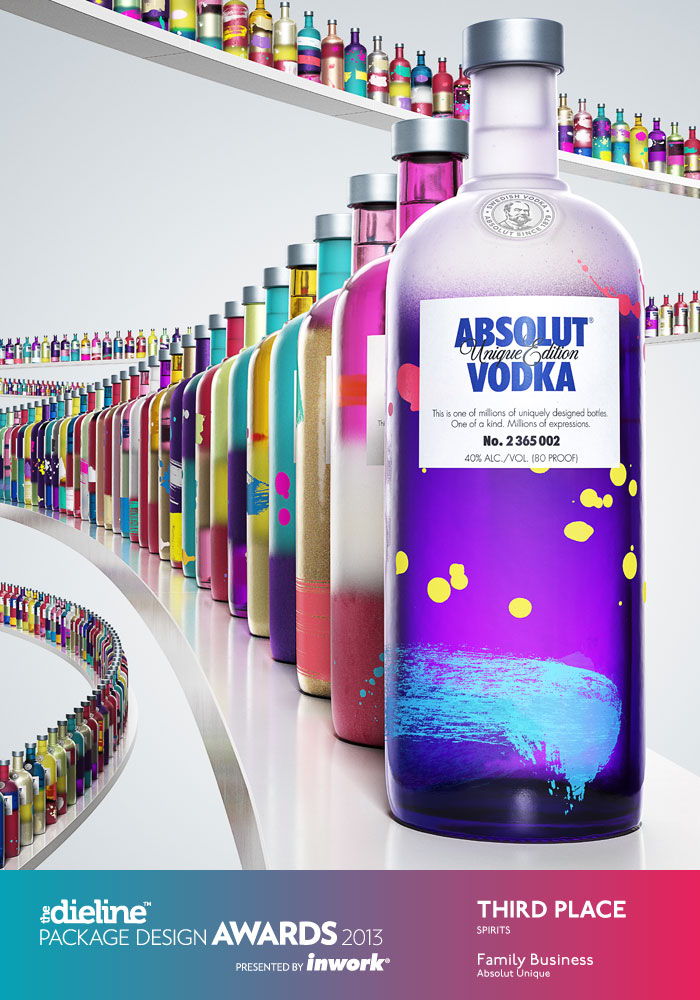 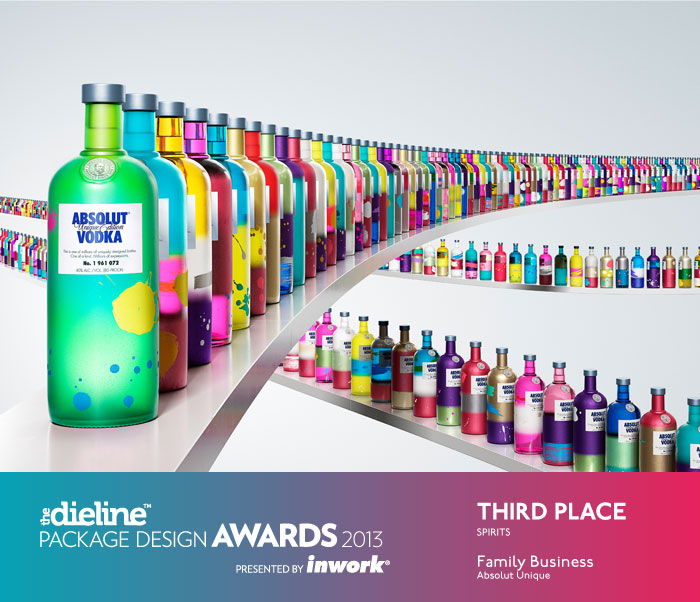 Special Thanks to inwork and MWV