The Romance Is Alive With Quore Gelato

Our agency was hired by a business developer firm to create a luxurious version of Gelato infused with Fine Liquor. Our team traveled to Italy with one of the world's most notorious gelatiers, Malcolm Stogo, to discover the best gelato flavors Italy could offer.

We visited the global gelato fair and many little towns globally recognized for great Gelato. 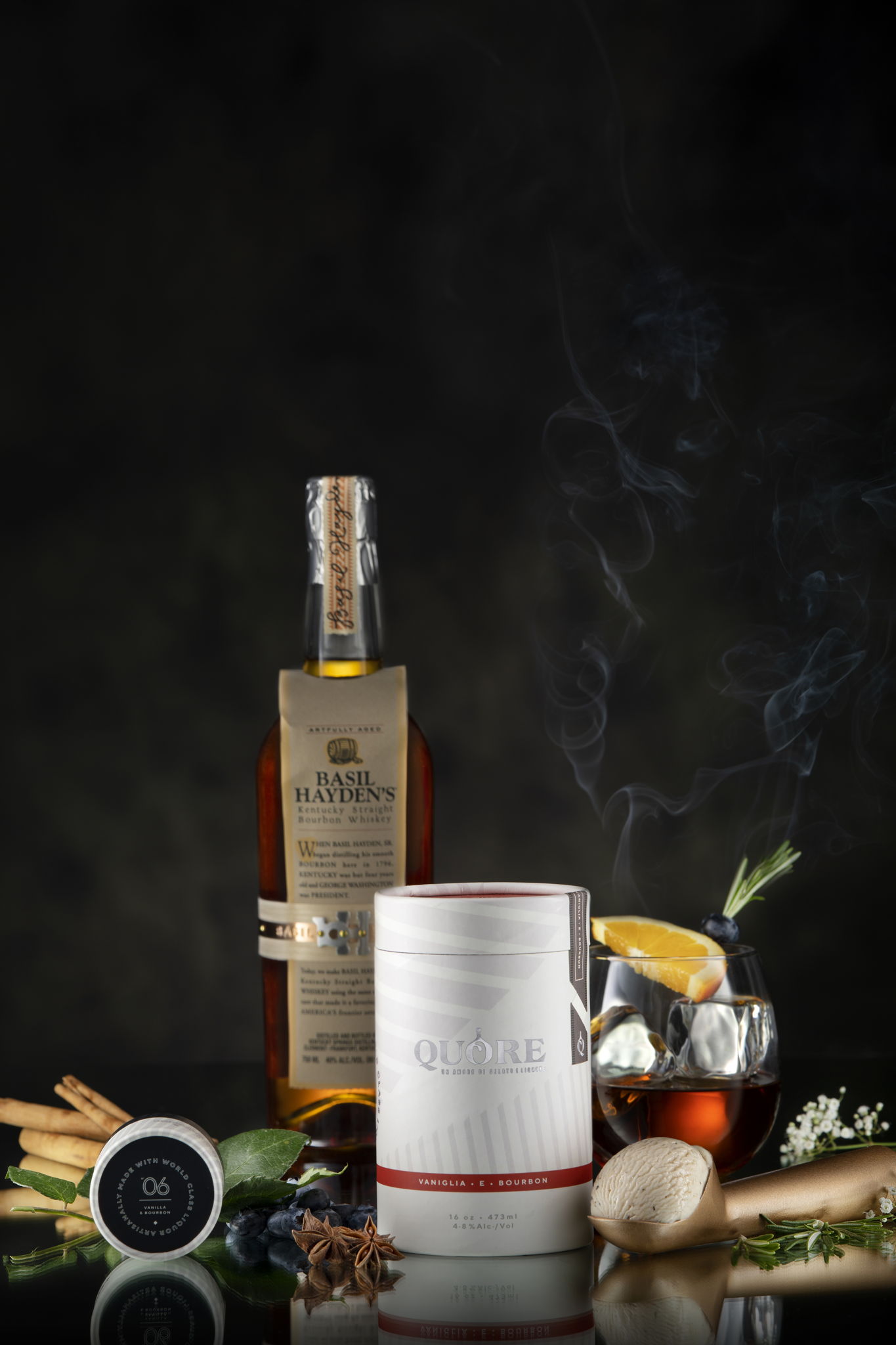 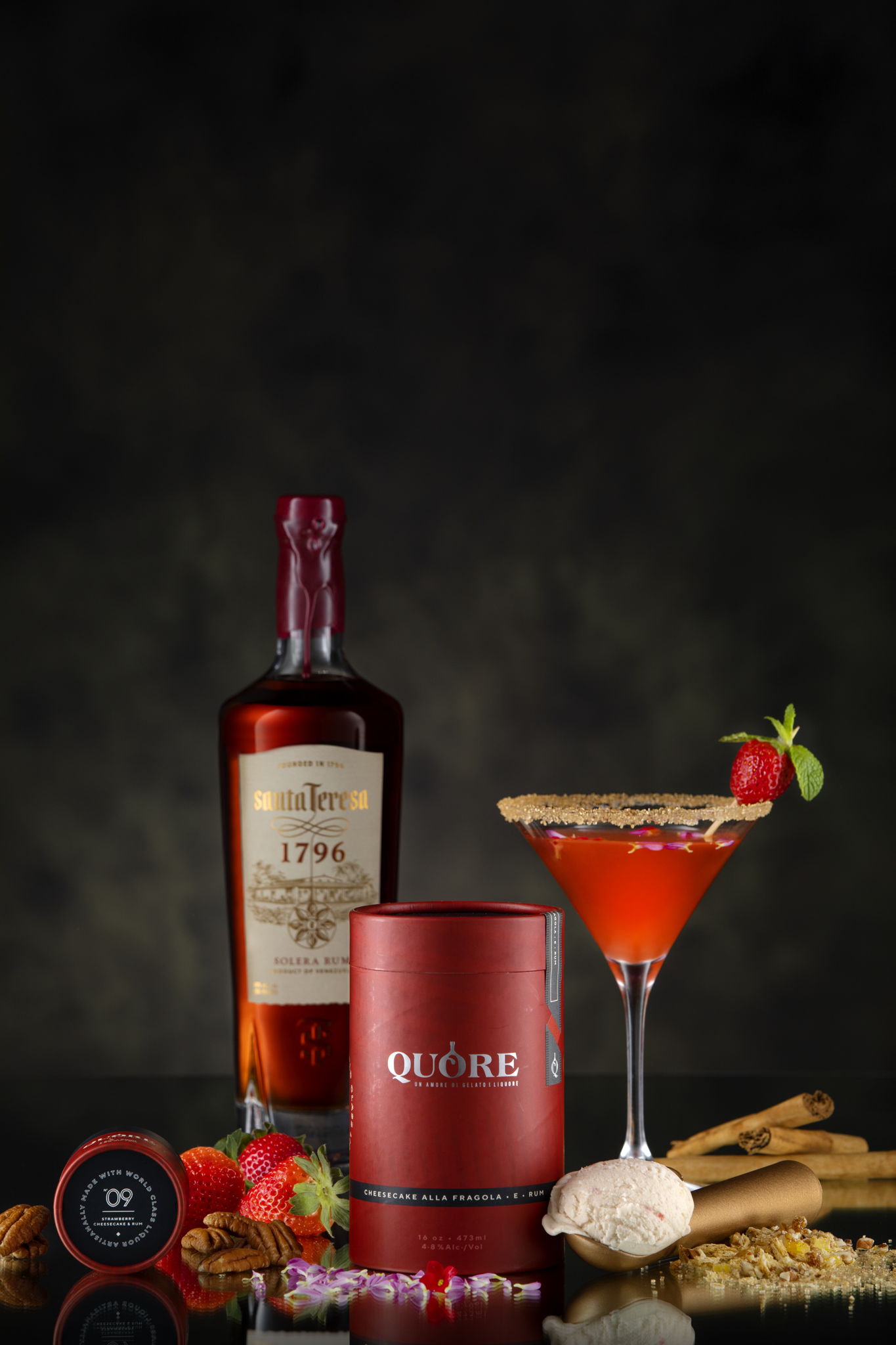 We decided to import some of this classical approach to gelato, and ended up designing packaging for 25 different flavors in 3 different sizes. Then we presented them in a highly sophisticated bar setting at the first three brick and mortar locations in Miami.

Our final mission was to create a romance between the world's two best adult treats, liquor & gelato. 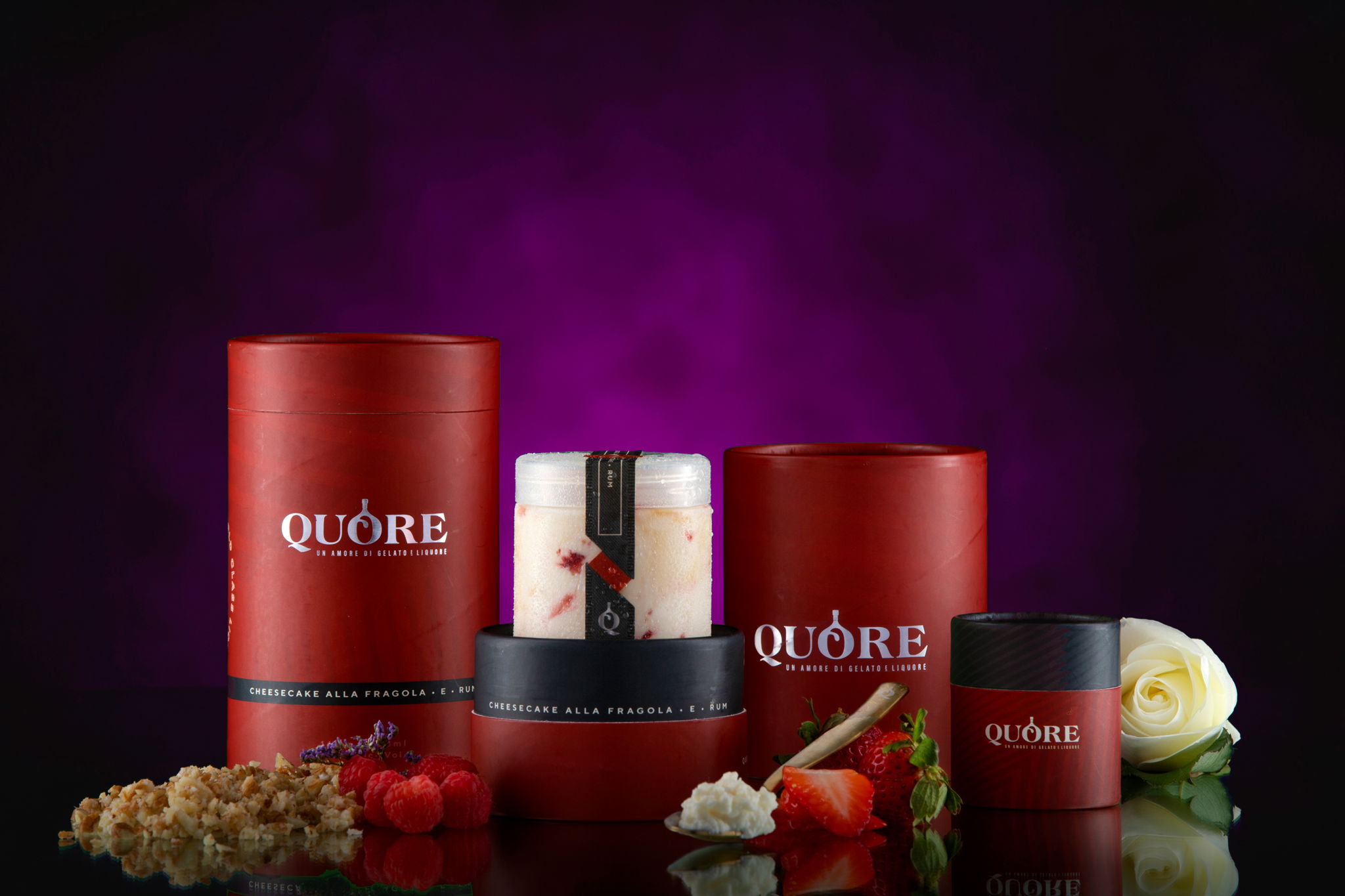 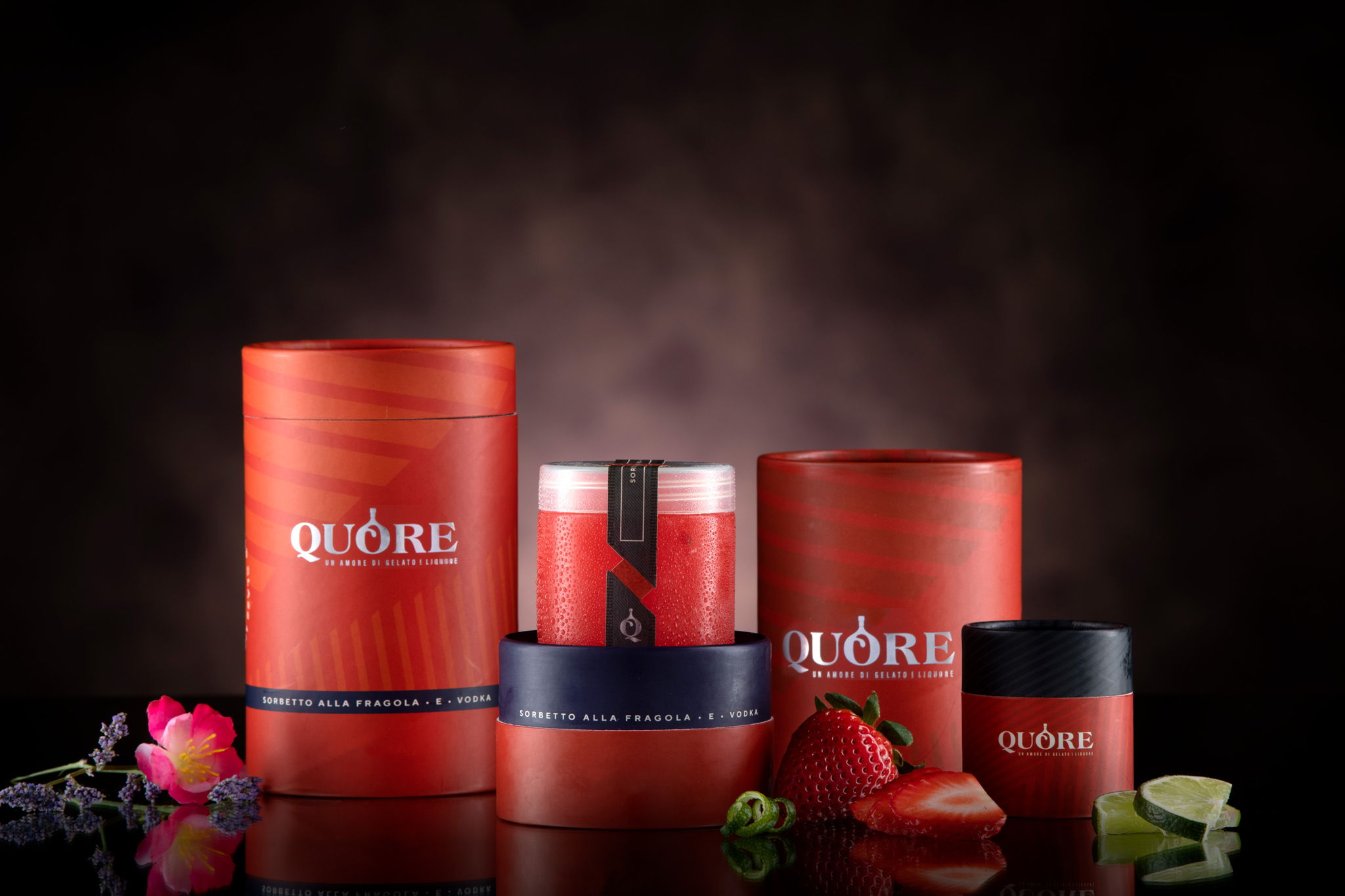 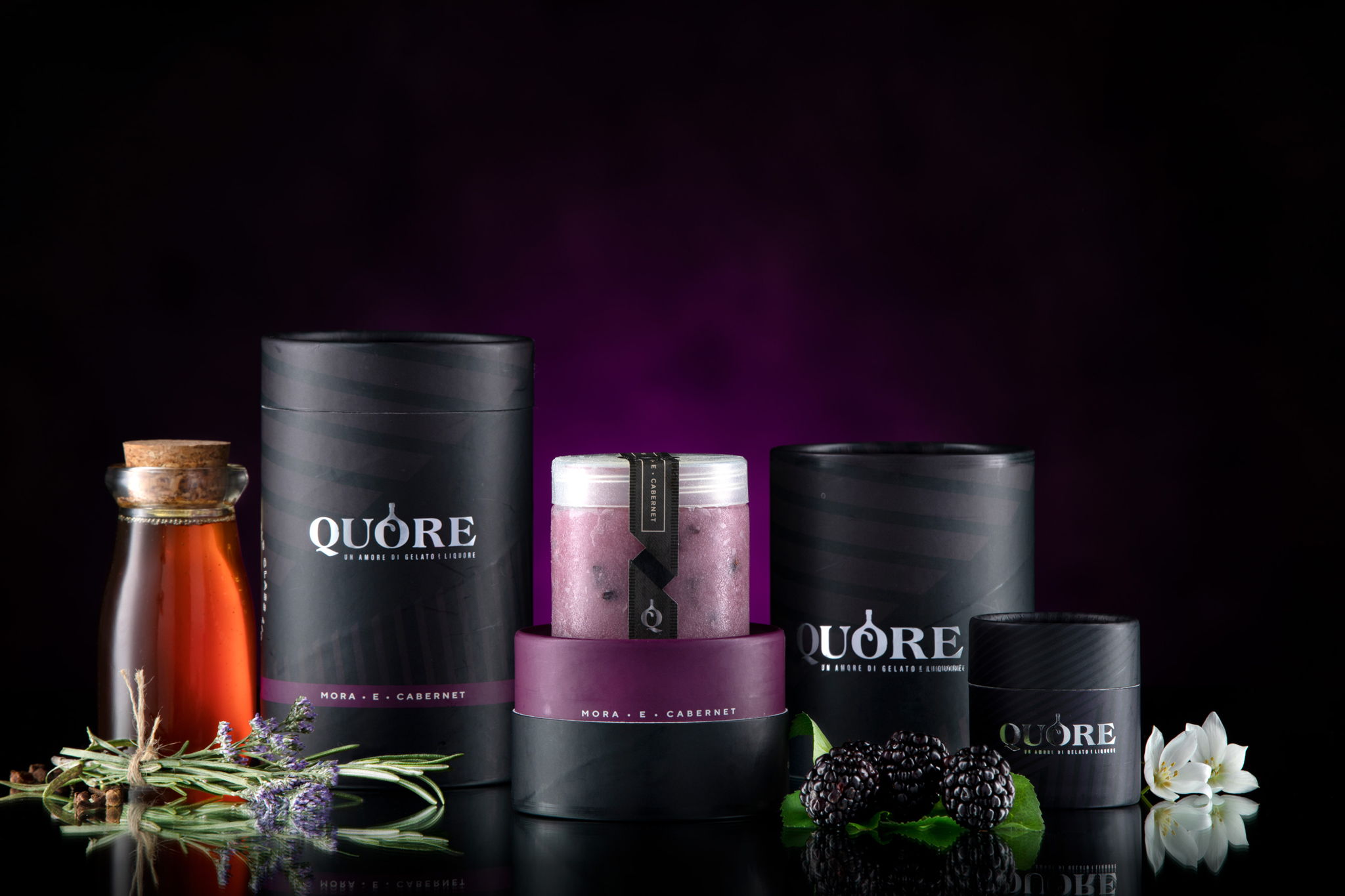 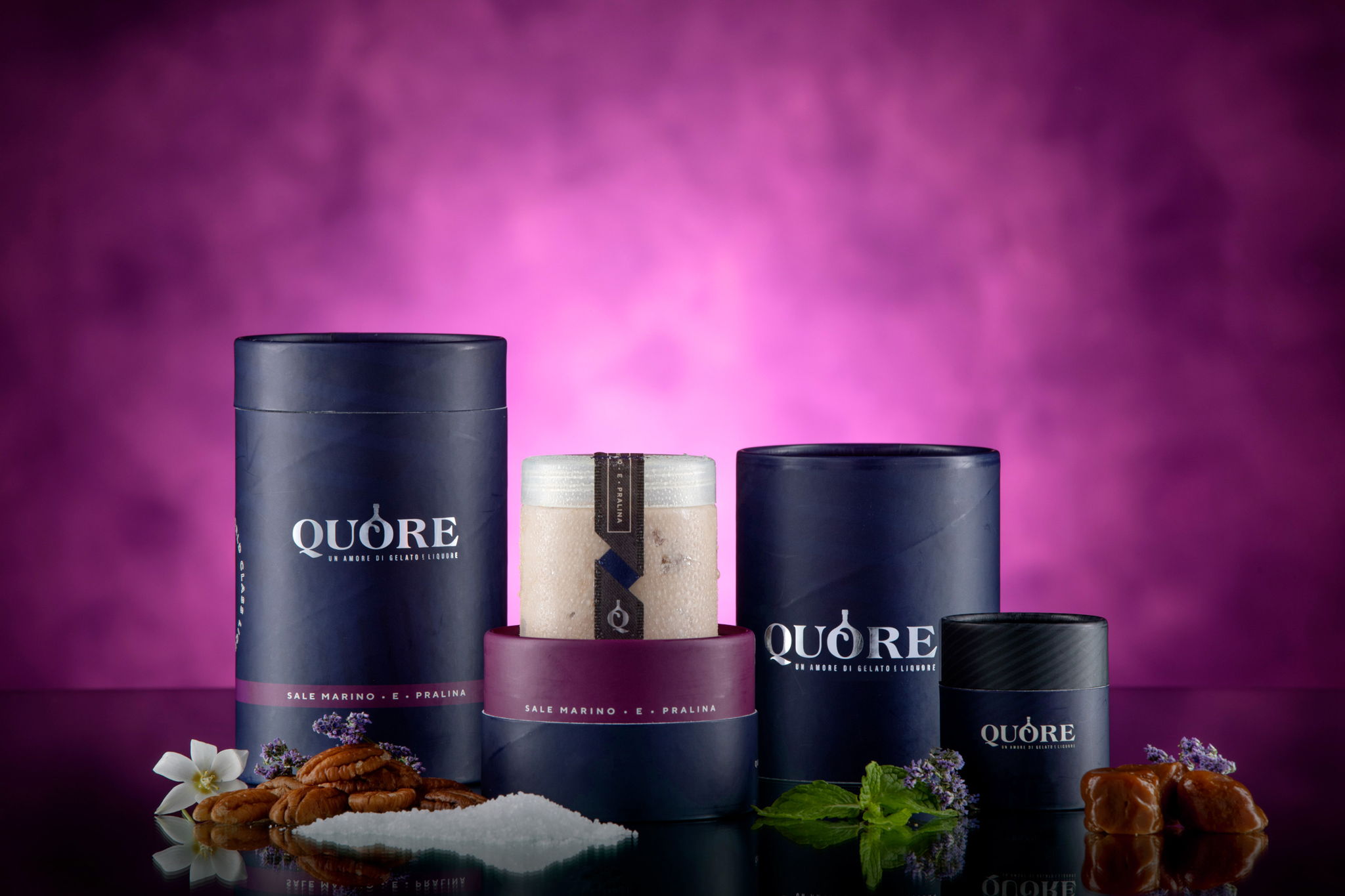