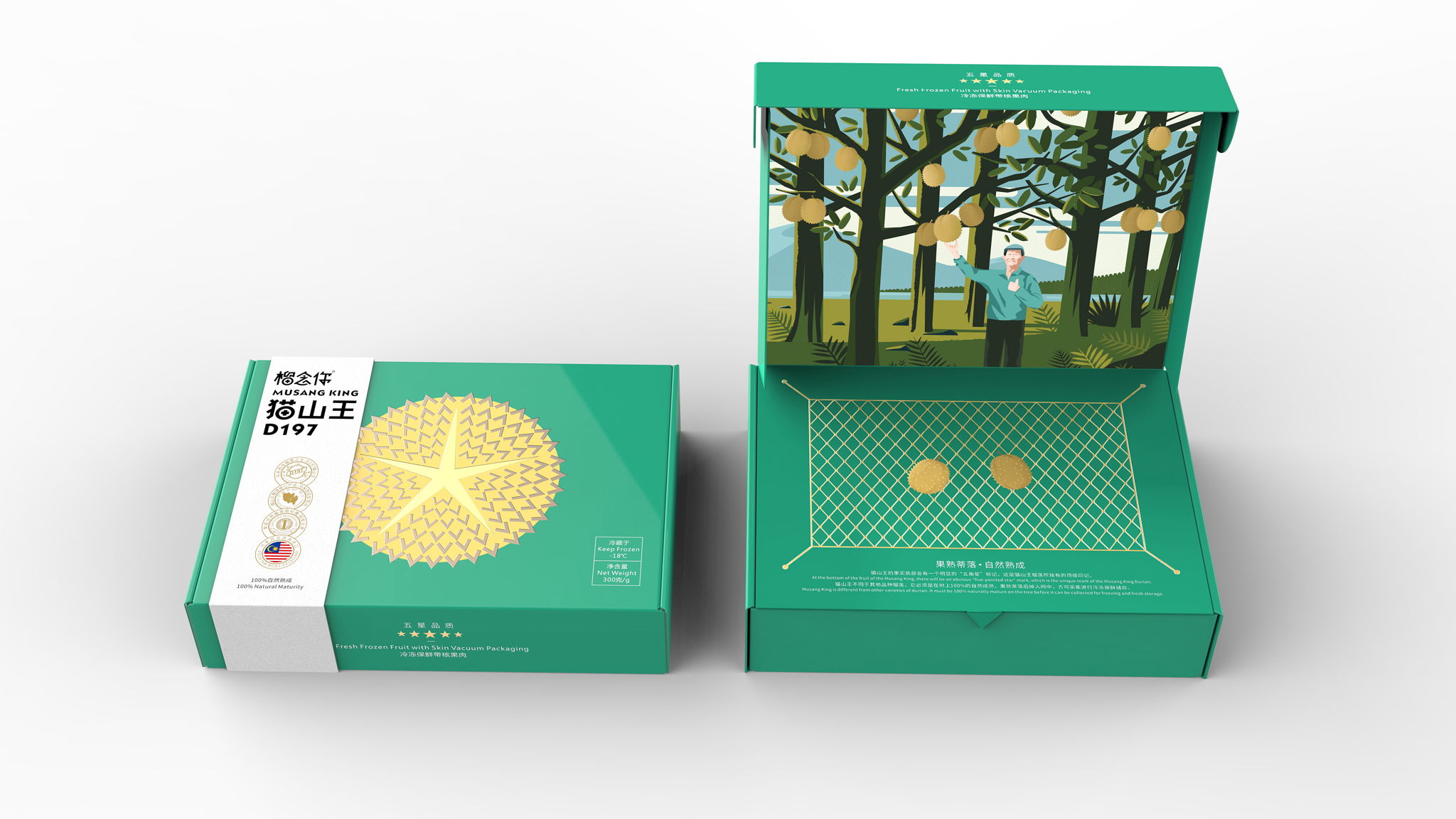 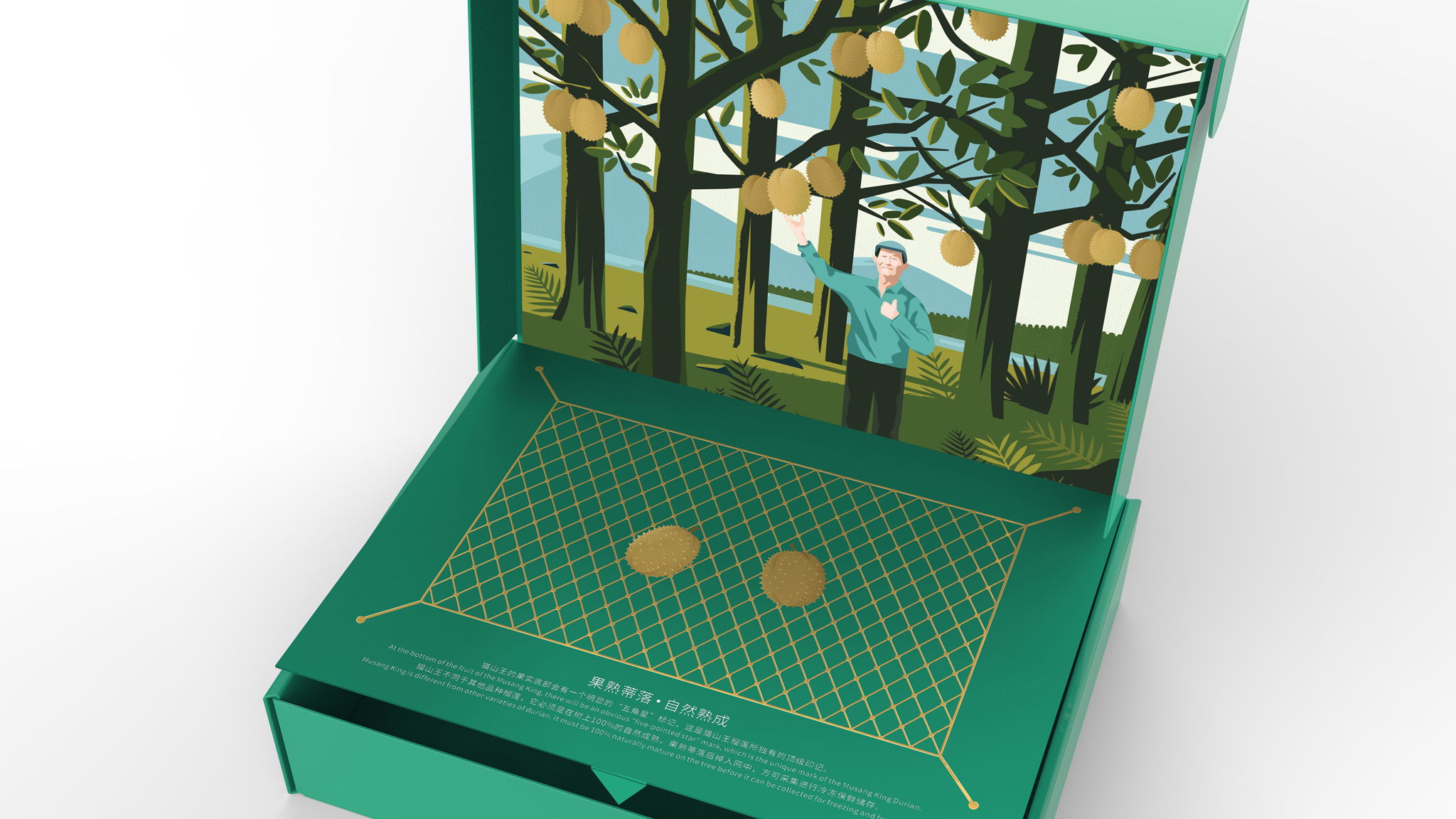 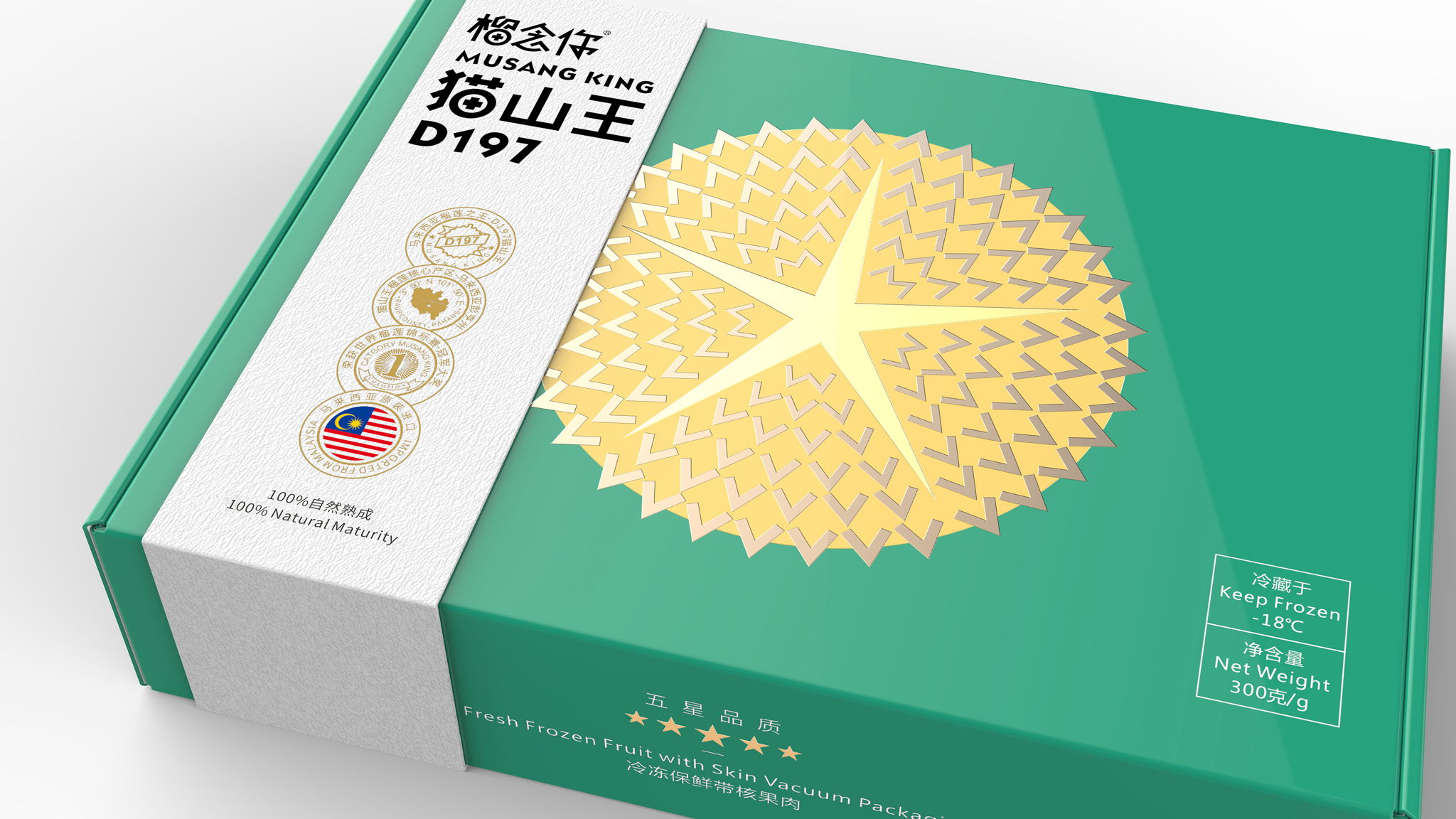 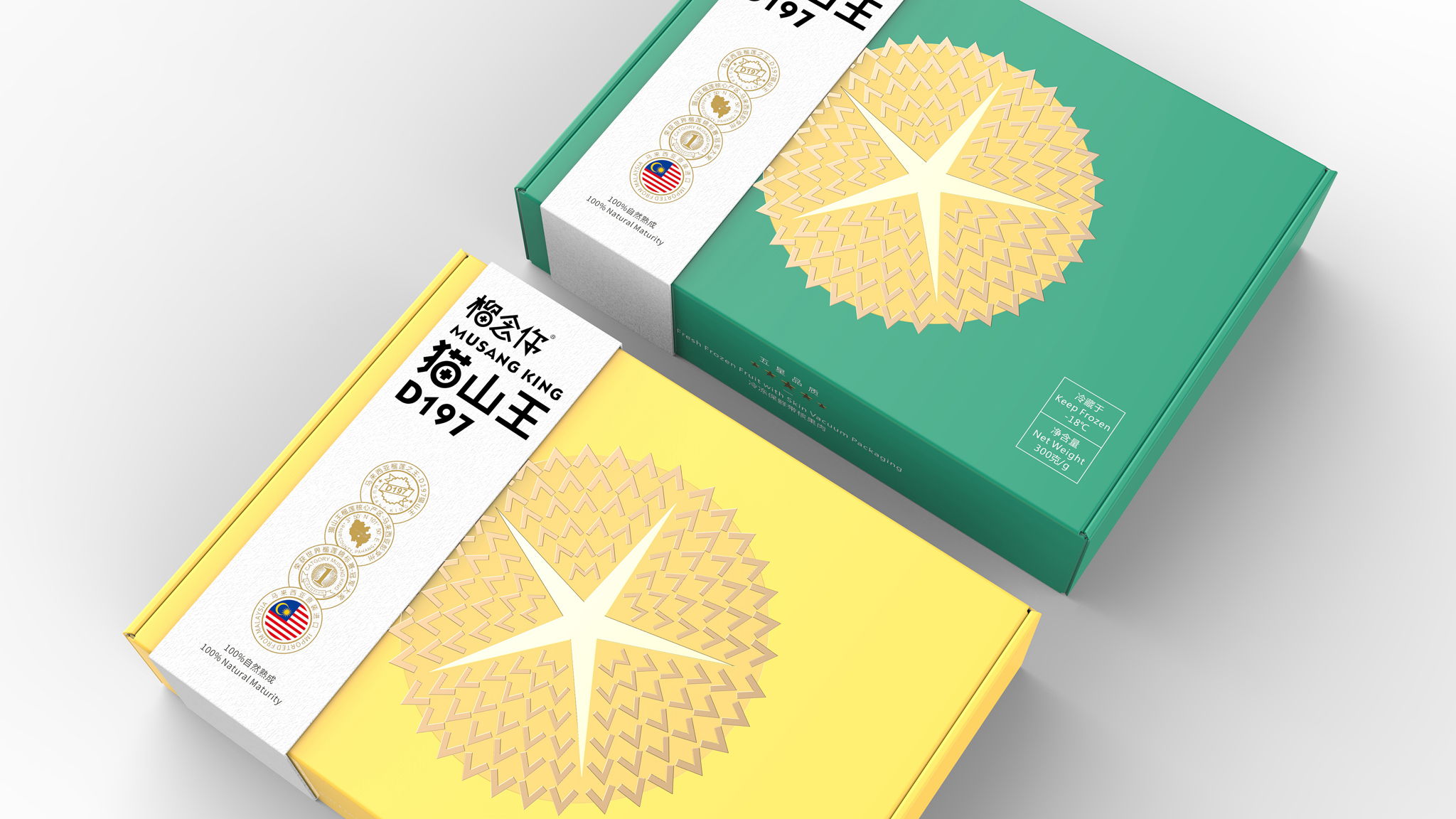 Zero Culture Beverages Co. Is All About Clean Simplicity And Rebellious Roughness