The US Women’s Soccer team wants you to know they ate their Wheaties this morning.

Following their fourth win for the 2019 Women’s World Cup last month, General Mills announced that their Wheaties cereal box would be getting a hefty dose of girl power.

The limited-edition box maintains Wheaties strong brand and aesthetic but injects a much-needed dose of female prowess by featuring the team fresh off their Women’s World Cup win, hands raised high and medals around their necks. The words World Champions in bold underneath, celebrating their victory with the US colors of red, white, and blue. 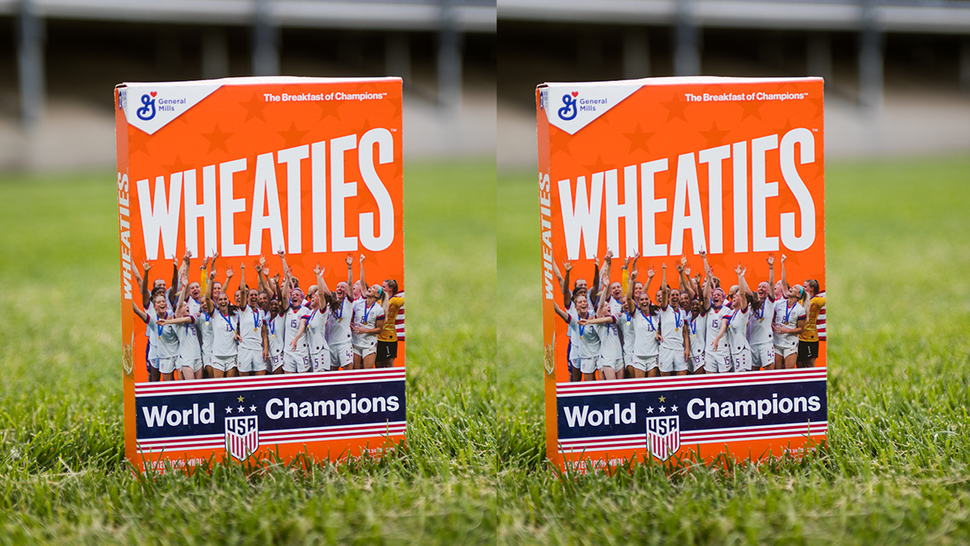 “It is beyond wonderful to see our team on the cover of the iconic Wheaties box,” Becky Sauerbrunn, USWNT defender, said in a statement to PEOPLE. “Not only is it an honor to have our team recognized amongst some of the world’s most renowned athletes, but this also highlights our 2019 world championship title as more than just a win for the sport of soccer, it supports our drive for women’s equality in all sports.”

General Mills will be running 10,000 boxes which will be sold for $23 exclusively on Wheaties.com as a tribute to the 23 record-breaking team members. The profits for every sale will be donated, with 50 percent going to Girls in the Game and 50 percent to the U.S. Soccer Academy.

Girls in the Game is a non-profit that works to encourage physical and emotional health and promote active minds and bodies in young women in sports, while the U.S. Soccer Academy provides education and support to young soccer players.

Since the 1950s, Wheaties has featured famous athletes on their cereal boxes, and we’re thrilled the Women’s Soccer Team is bringing some female energy to their legacy. 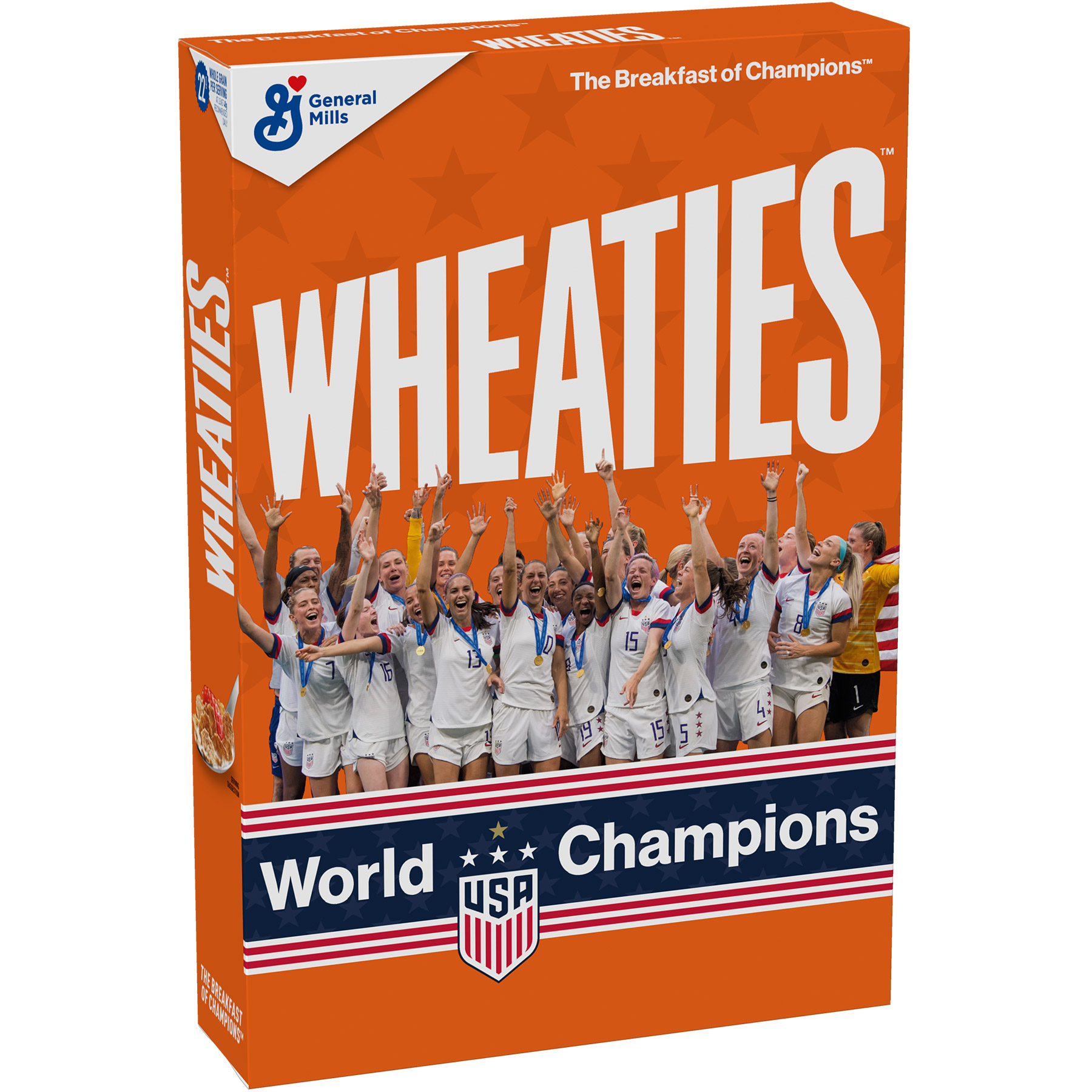 Clean Up Your Act With Method Men