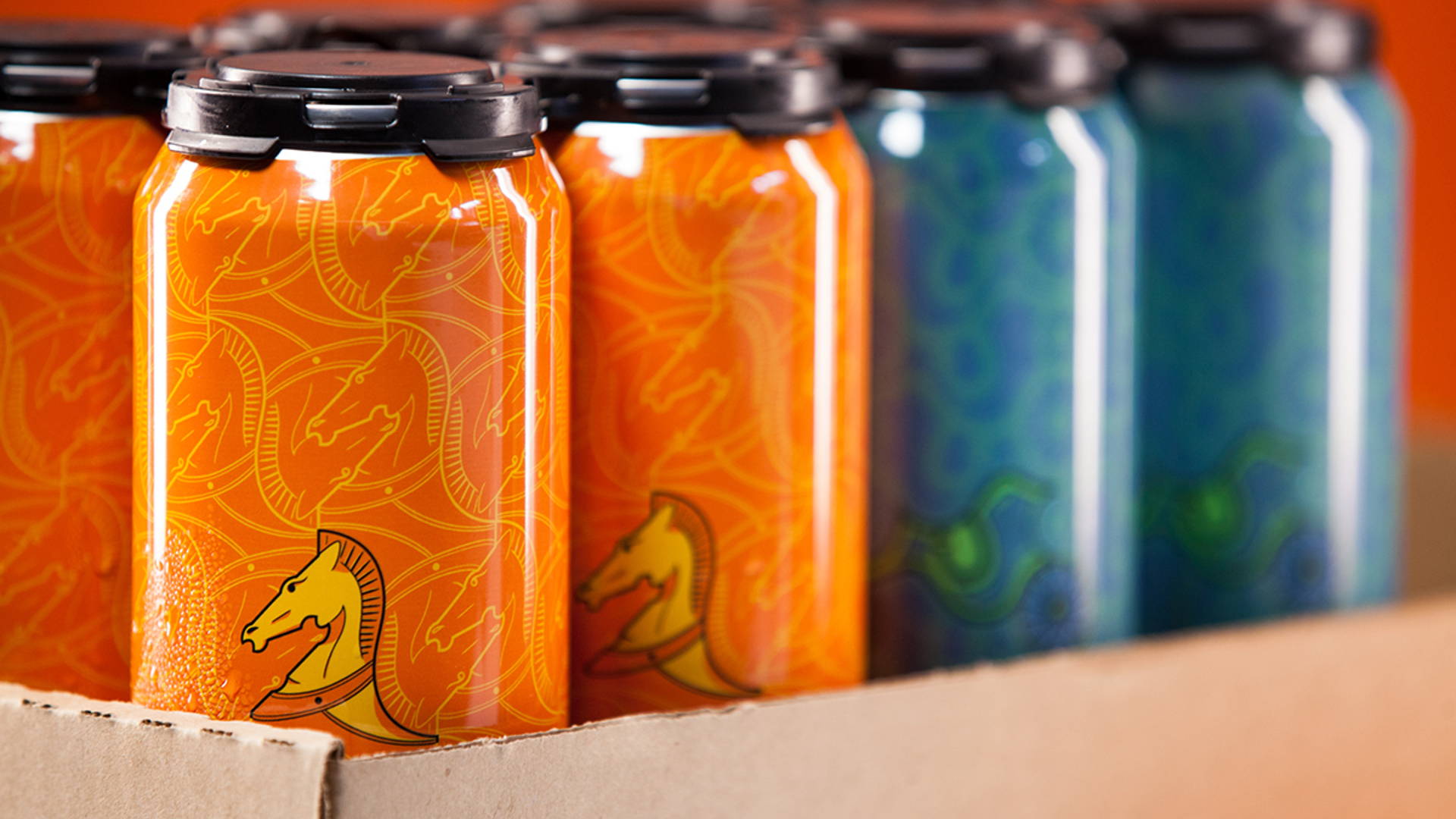 Check Out These Awesome Interactive Cans 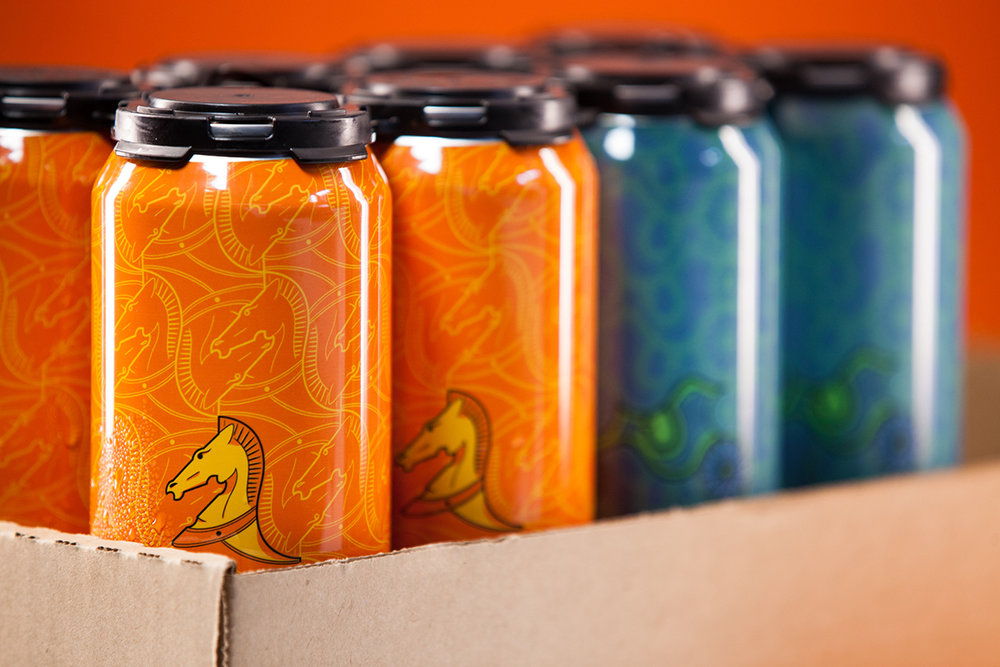 We’re digging these bright and sunny cans. The Bruery has come out with a variety of new brews that feature interactive instagram-friendly designs.

“Announced on April 1, 2017 by The Bruery®, a small Orange County-based craft brewery with a penchant for April Fool's Day jokes, Offshoot Beer Co.™ is the very real IPA-focused offshoot of Famille Rue™ (which encompasses The Bruery, Bruery Terreux®, and Offshoot Beer Co.)” 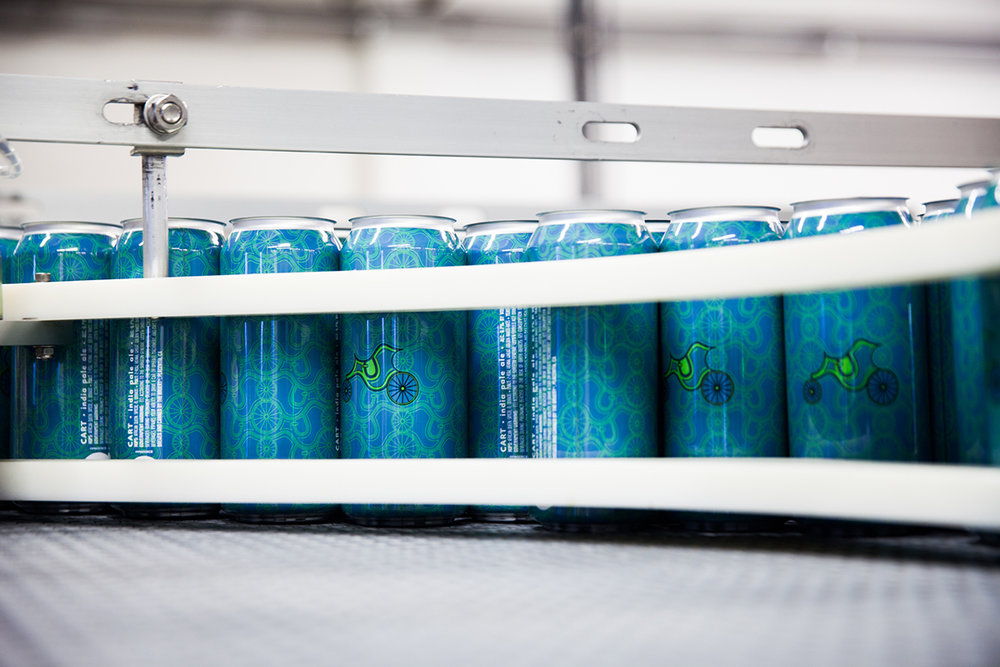 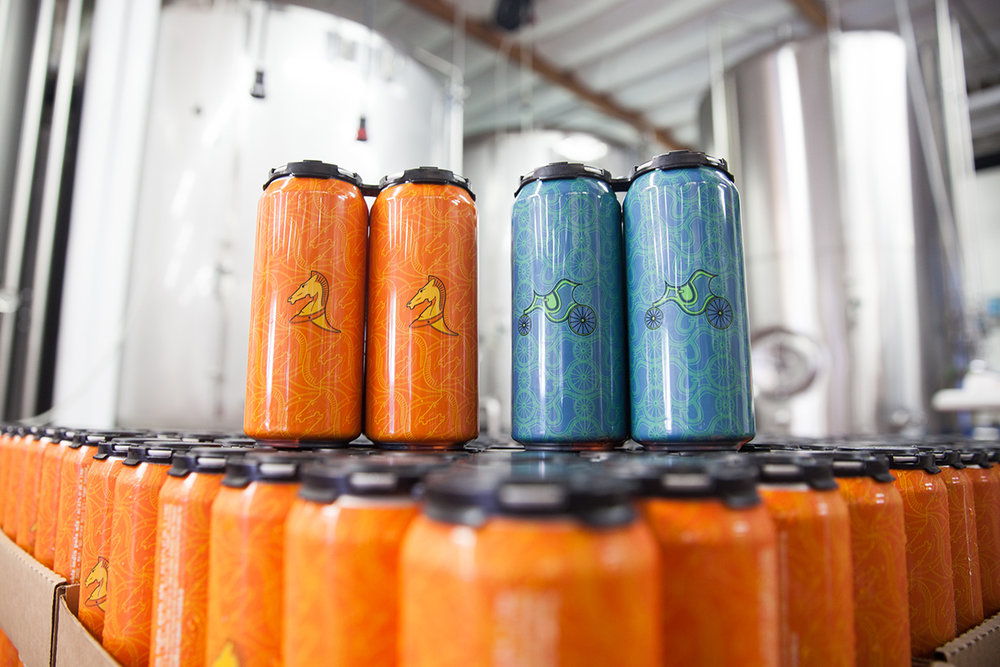 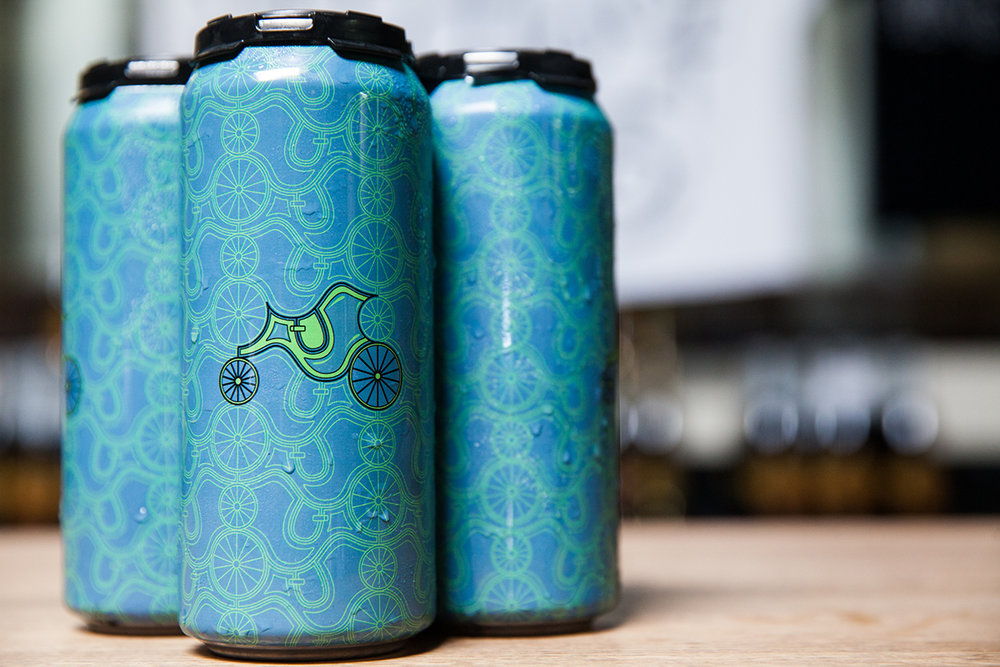 "Offshoot specializes in hoppy beers in 4-packs of 16 oz cans, released once a month, direct to consumers via an online Interest List. The first two releases in April, named 'Fashionably Late' and 'Better Late Than Never,' featured playful, interactive can designs that encouraged fans to turn the vessels into fashion accessories." 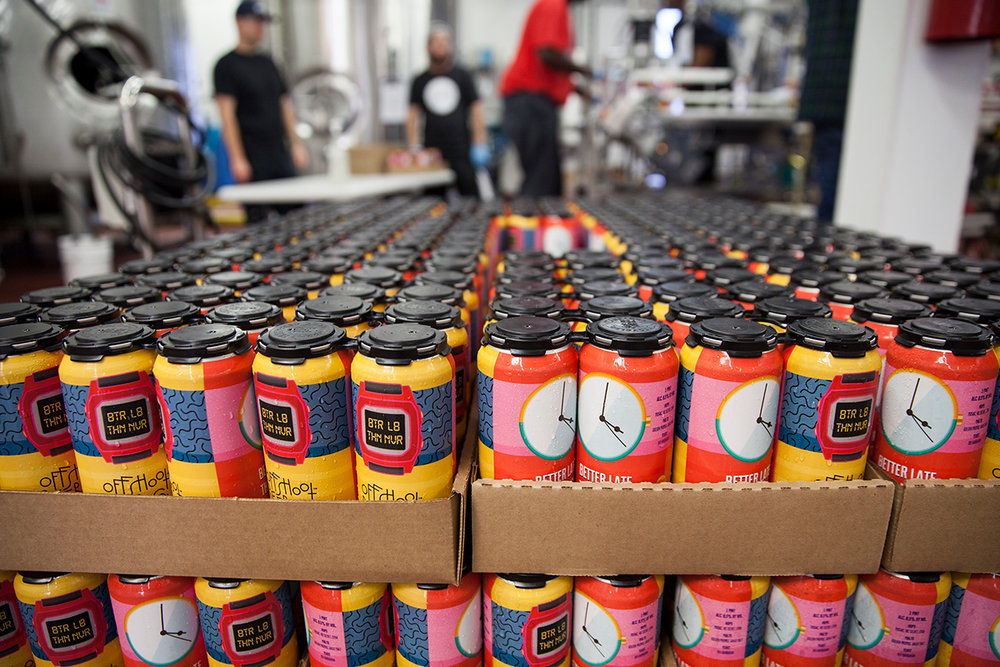 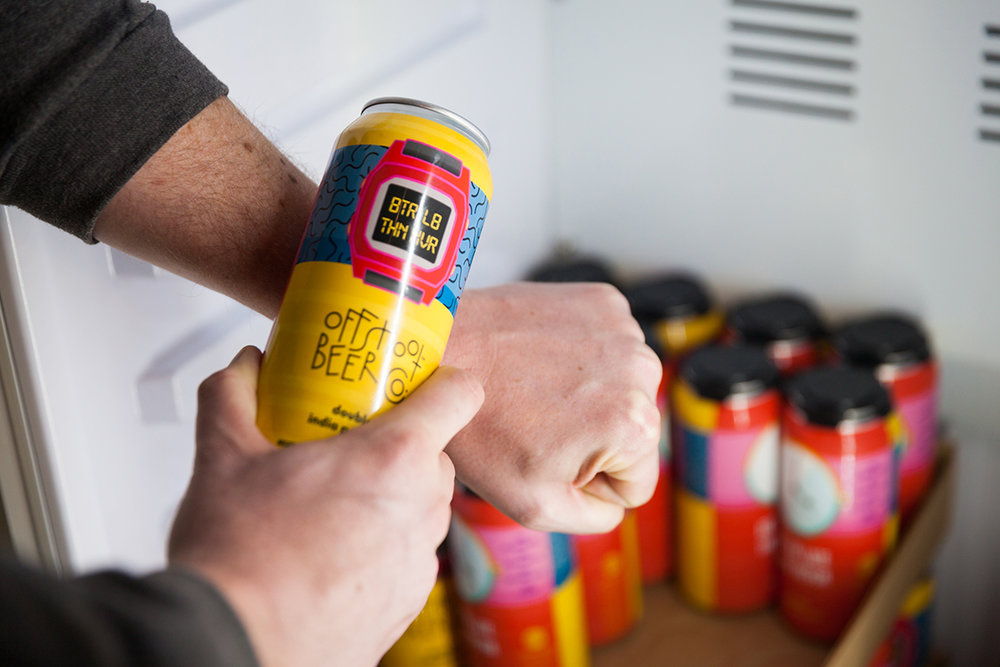 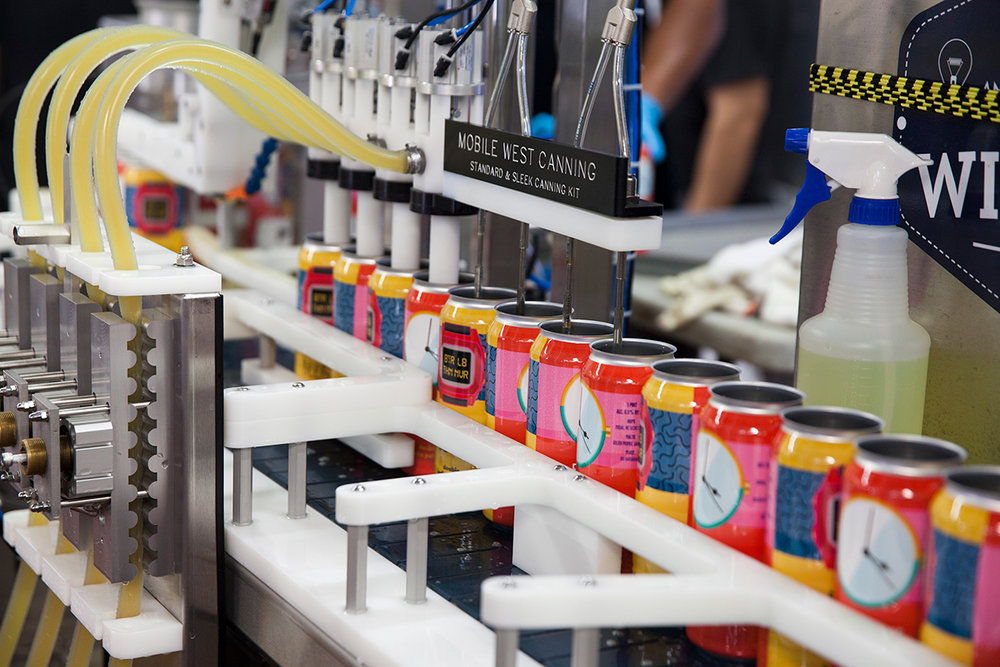 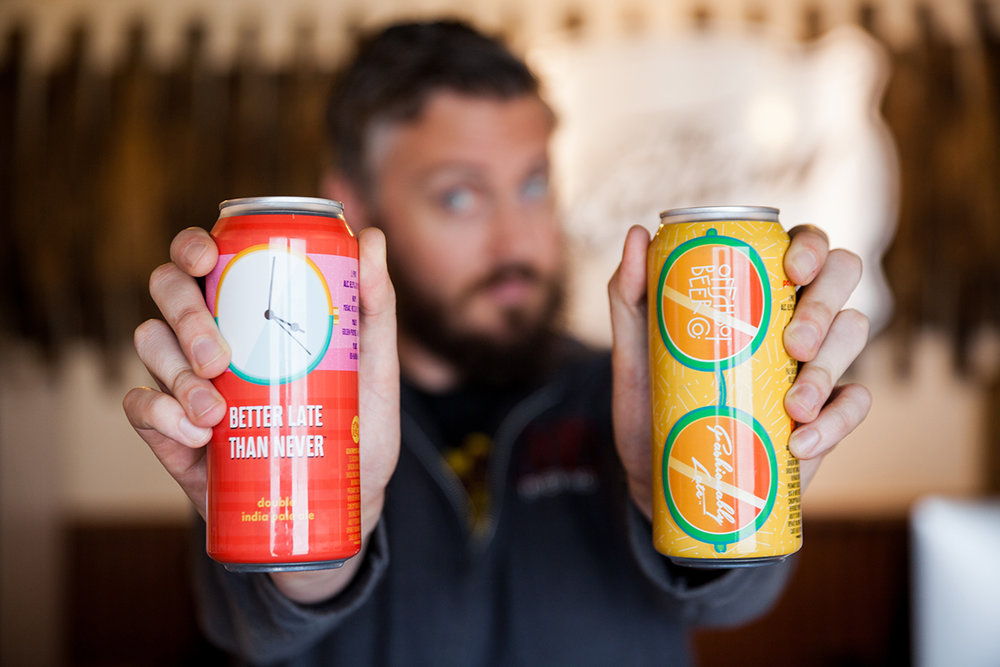 "For monthly releases from May onward, the cans will showcase the history of The Bruery's contracted designers, featuring one designer a month that the company has worked with at some point during its nine years in business. Each designer will have creative freedom to leave their own mark on their set of cans. The first designer feature for May is in-house designer Joanna Dawson and the cans named 'Cart' and 'Horse'. Her design uses perfectly interlocking tessellation patterns wrapping the full can. Upcoming designers include Randy Mosher, Matt Varnish, Eric Sena, Jason Roberson, and more." 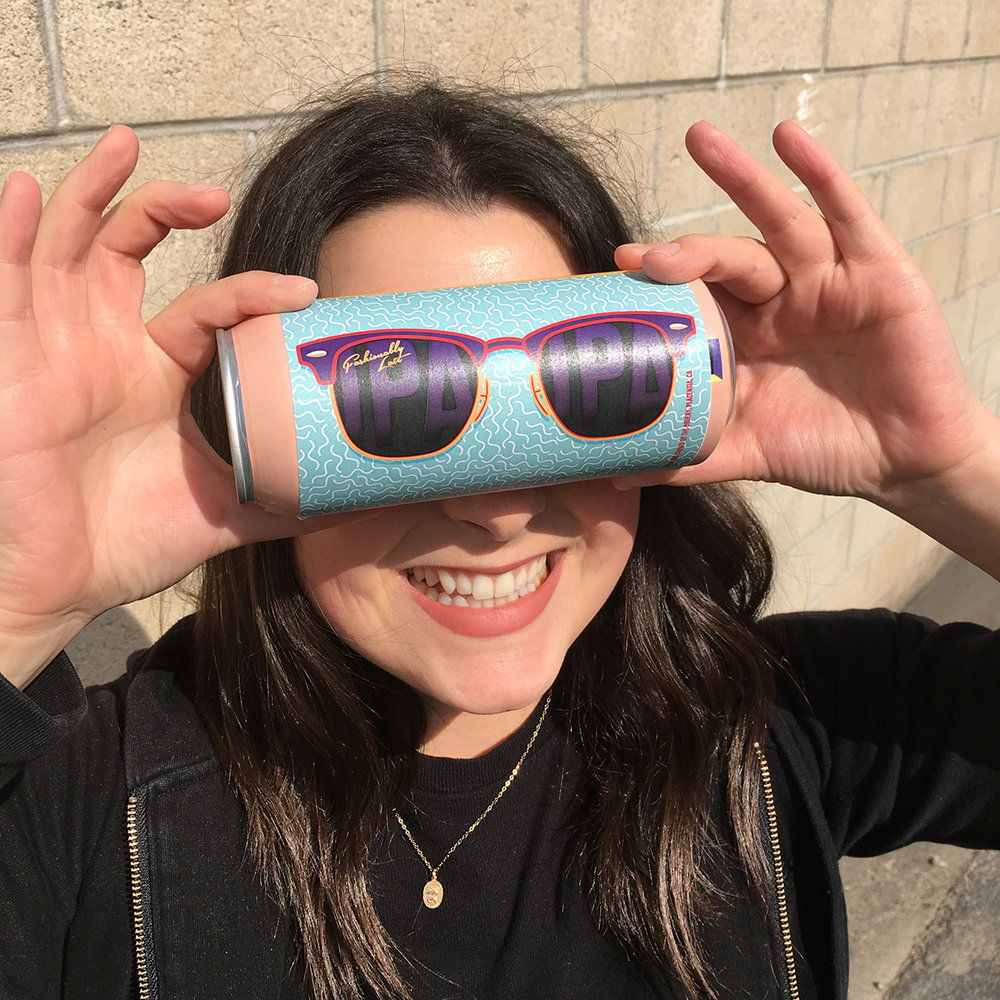 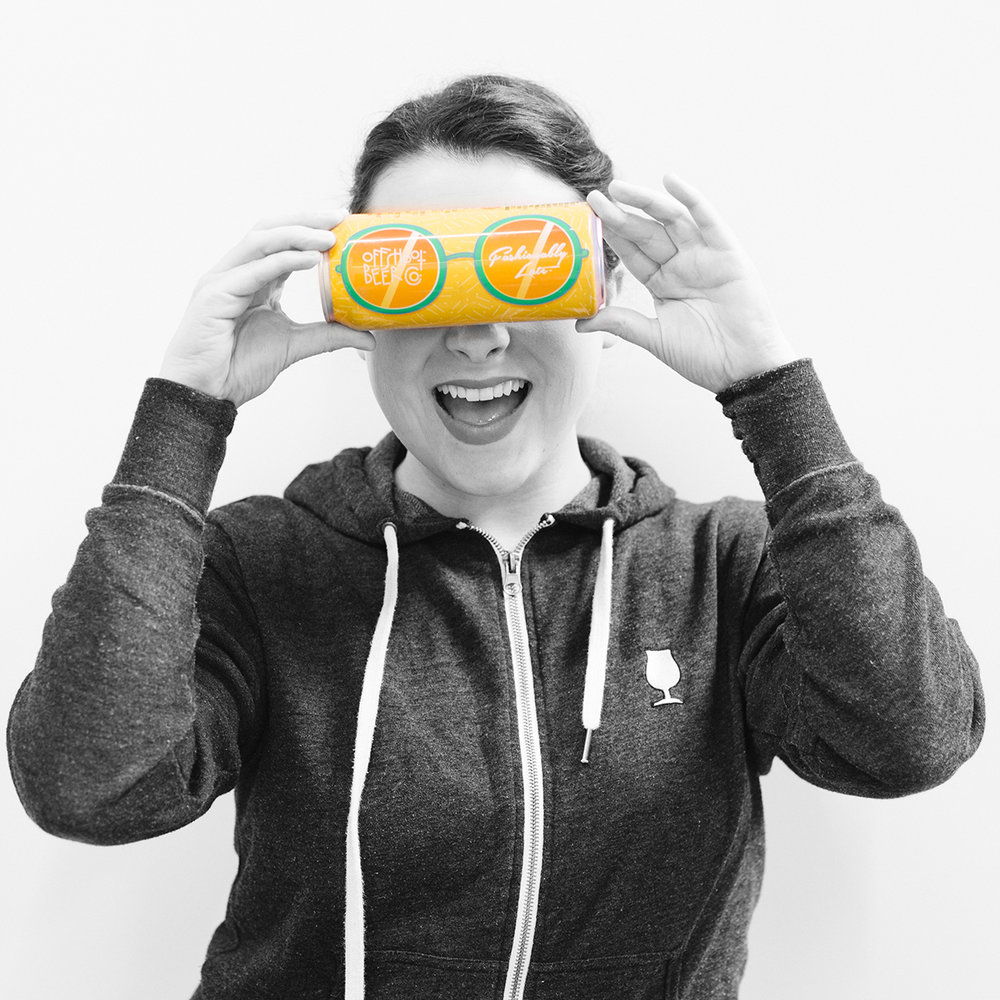 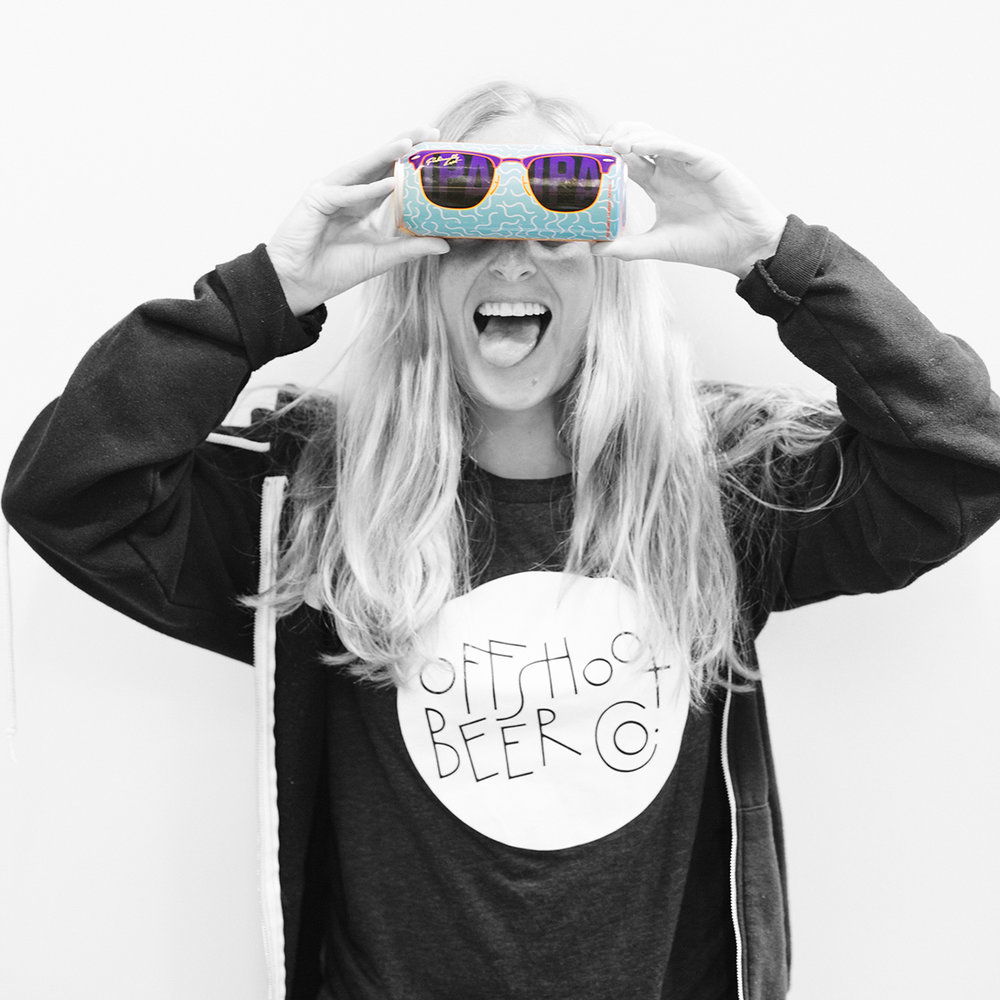 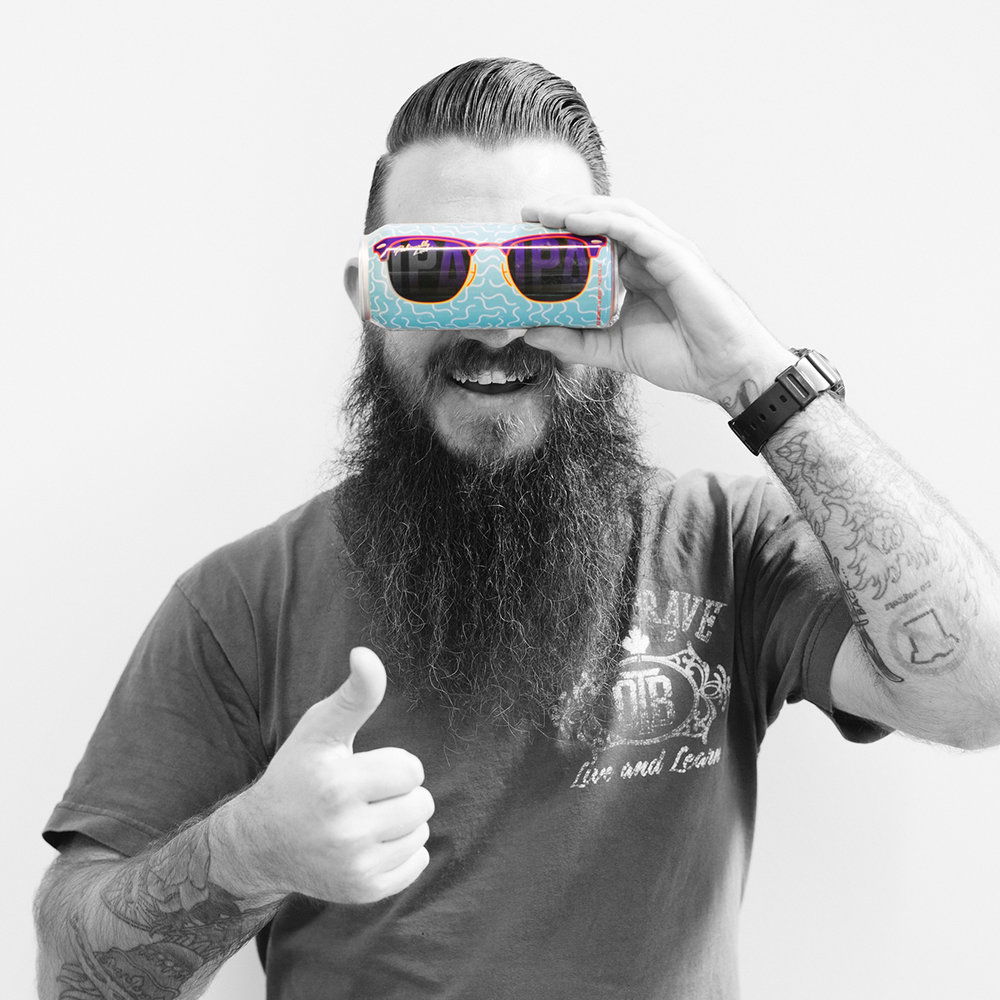 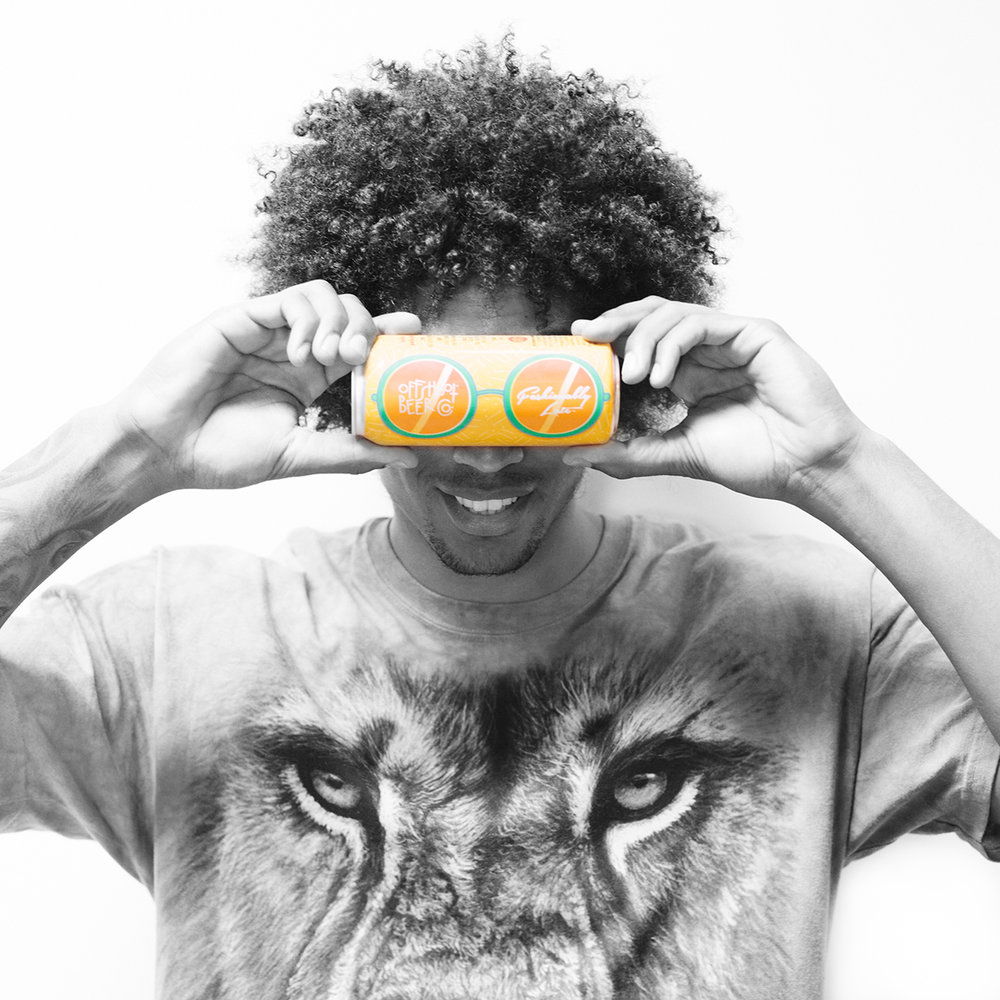 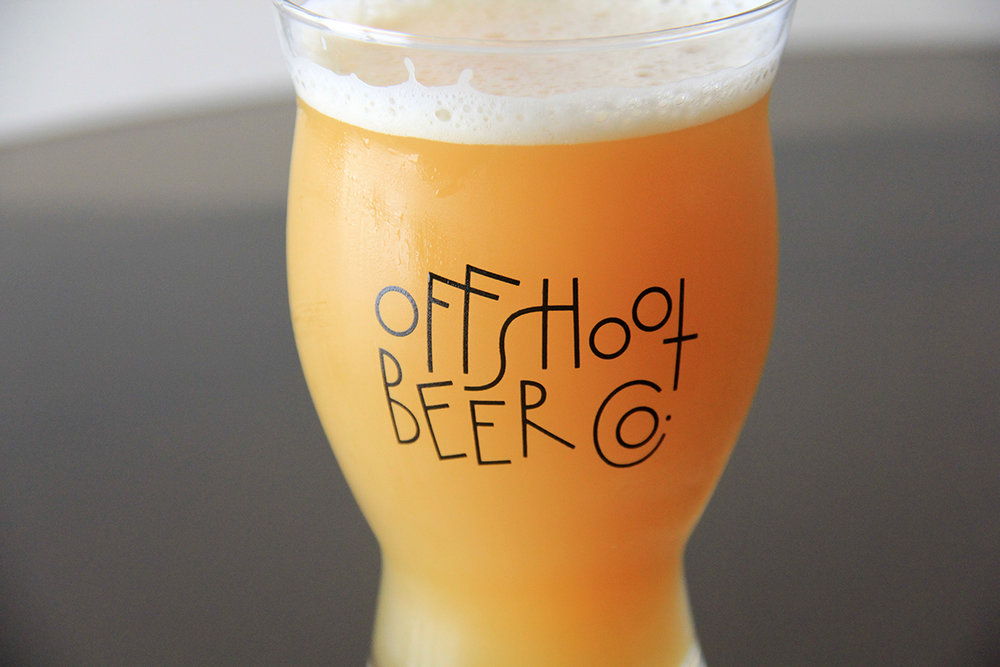 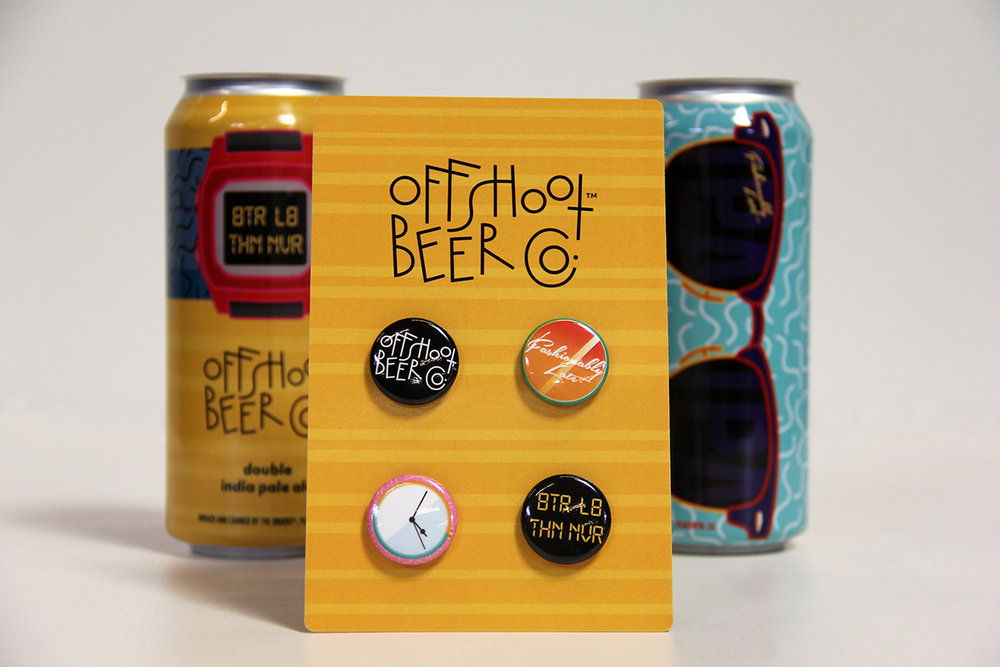 This Air Freshener Comes With a Bold Look