Creating a 3D leaflet for an architecture tour seems almost too perfect. The design Creative Director Izvorka Juric and Graphic Designer Jurica Kos made for ZDL architectural studio's "Architect-tour" event is a puzzle-inspired leaflet that helps bring the event to life. Essentially, the design is packaging for QR codes, and while entirely over the top, I'm also obsessed, to put it lightly. 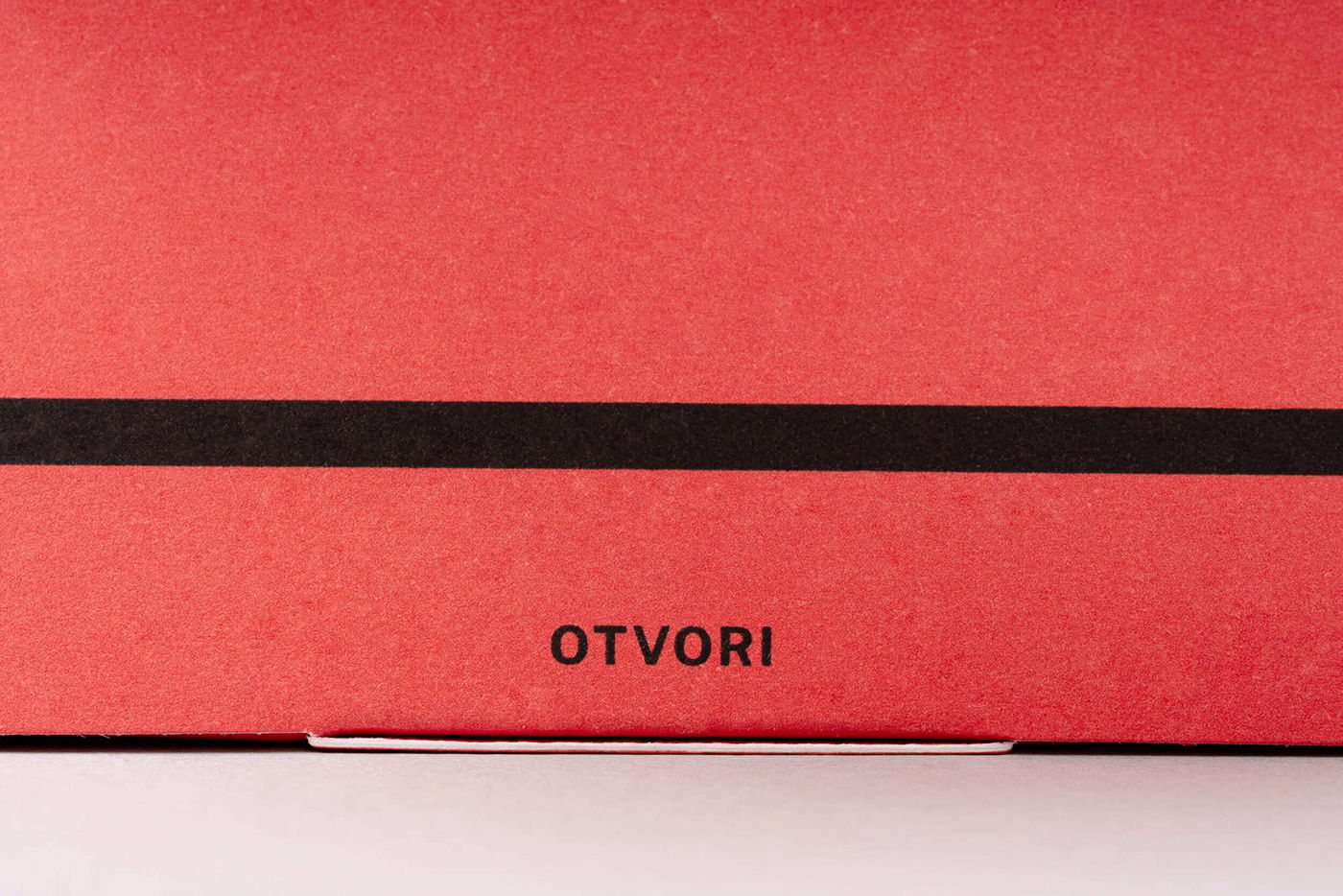 For the tenth anniversary, ZDL architectural studio organized an event called “Architect-tour” and designed a modular brochure distributed to guests (architects, clients, and media representatives) as part of the experience and a keepsake.

The task involved designing a three-part material which would be, part by part, distributed to guests at 3 locations where the celebration took place, communicate the location where they are and one of the architectural units – Work&Home, Leisure&Public, and Sport&Health.

The idea for the leaflet was an architectural puzzle – three separate 3D objects that, in their interior, by scanning the QR code, represent the studio’s 3 projects, and eventually merge into one complete object that is fixed with an elastic band.