There’s no denying Instagram’s popularity, especially among young users. According to social media management platform Hootsuite, over 70% of Instagram’s 1 billion monthly users are under 35. The widespread adoption by so many young people has made it a hotbed for brands and “influencers” to promote themselves, but it’s had a negative effect on the environment, has strained public resources, and inspired restaurants to create cocktail monstrosities.

But what if that “for the ‘gram” attitude could be directed towards something more pressing than growing engagement and reach metrics? 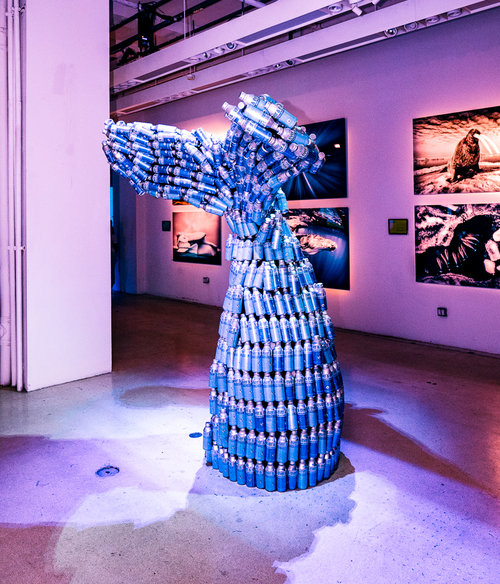 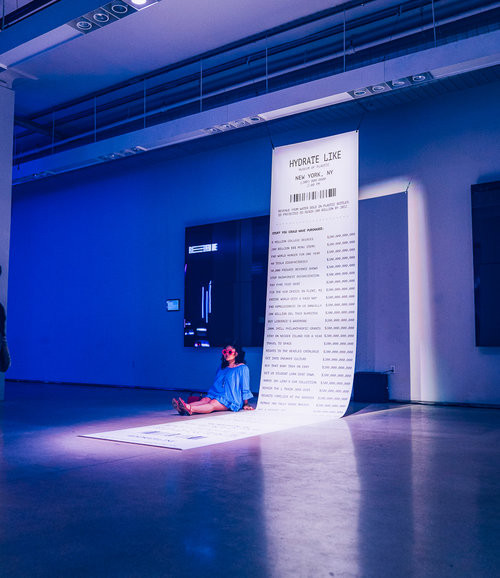 A pop-up museum, located in SOHO NYC, aimed to compete for those selfies while educating the public on the massive scale of pollution caused by plastic water bottles as well as offering practical solutions to the issue.

The pop-up was in support of a new campaign titled “Question How You Hydrate,” and is the latest project from Lonely Whale, who previously worked on raising awareness of the issue of single-use plastic straws by petitioning the Unicode Consortium to remove straws from drink emojis. 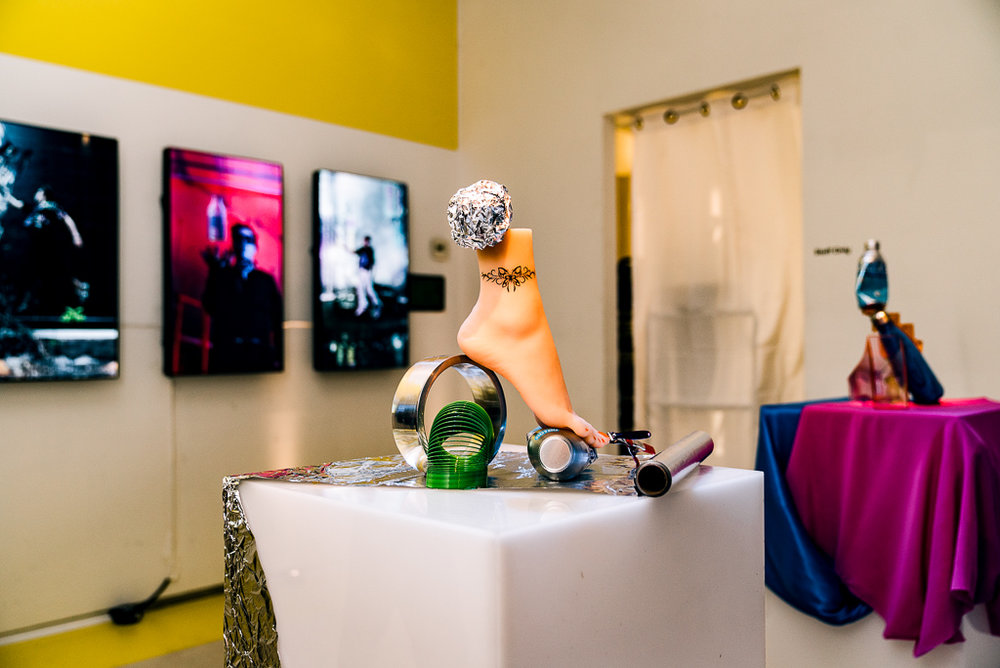 The installations included a giant receipt highlighting the $220 billion in revenue that bottle water is projected to reach by 2022, a whale tail made out of Ever & Ever’s aluminum water bottles, and photography by Sea Legacy.

While social media is often maligned, from accusations of being manipulated to influence elections to having a negative impact on mental health, Plastic Museum’s slick, interactive and selfie-optimal installations could use our collective compulsion to share pictures on social media to save the planet from plastic.

Beyond The Booze; How Drinks Brands Can Embrace A Post-Alcohol Future