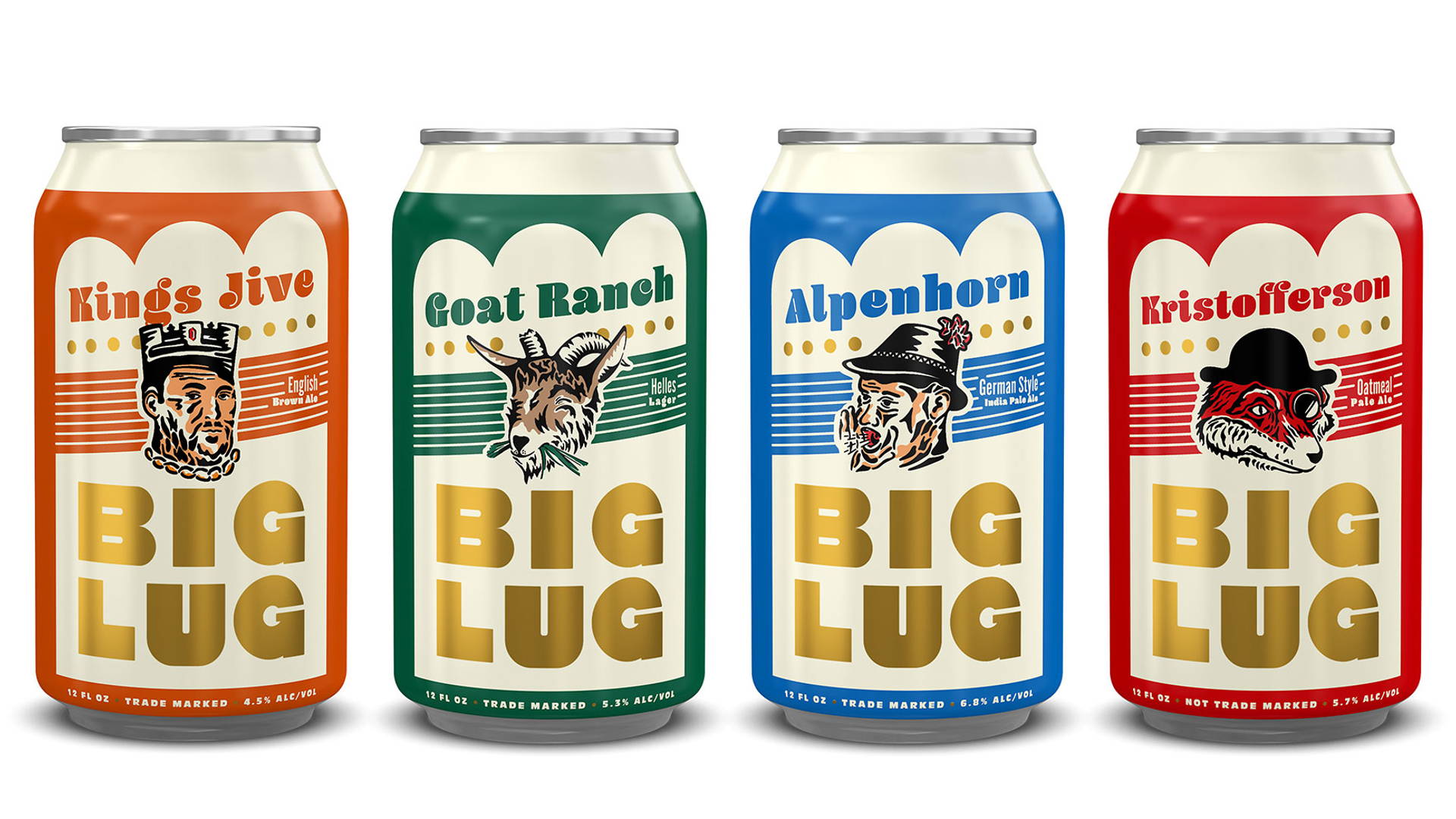 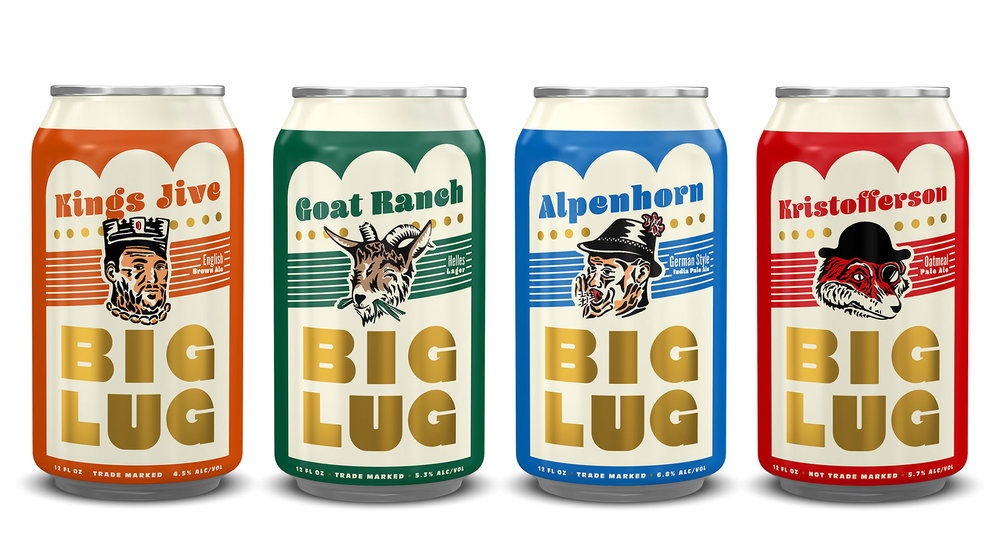 CODO Design created this standout packaging for Big Lug, an Indiana-based brewery. The four designs celebrate their base range of beers in a striking way by incorporating vintage-inspired illustration and typography. 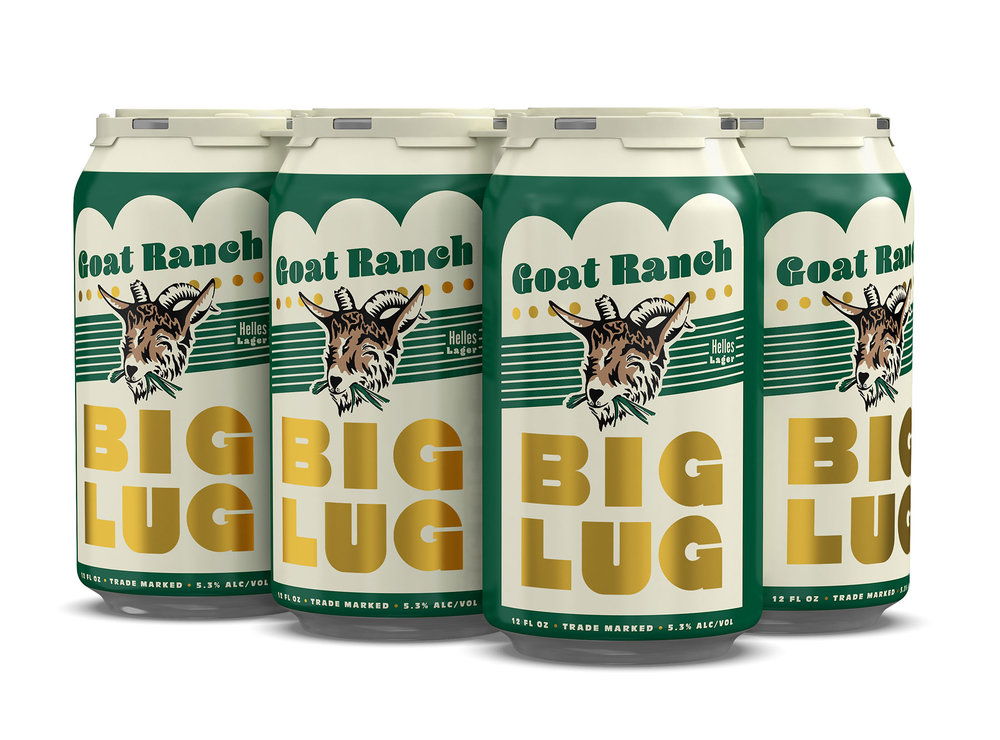 “We first worked with Big Lug Canteen on their flagship brewpub in Nora, Indiana. Fast forward two years, and we’re now partnering with them on two new concepts: a Bavarian-inspired beer hall called ‘Liter House,’ and C’amp Big Lug,’ a beer retreat set in rural Indiana. In addition to being one of the state’s most anticipated new restaurant openings, Liter House is in a large enough facility to allow Big Lug to package some of their fan favorite beers.” 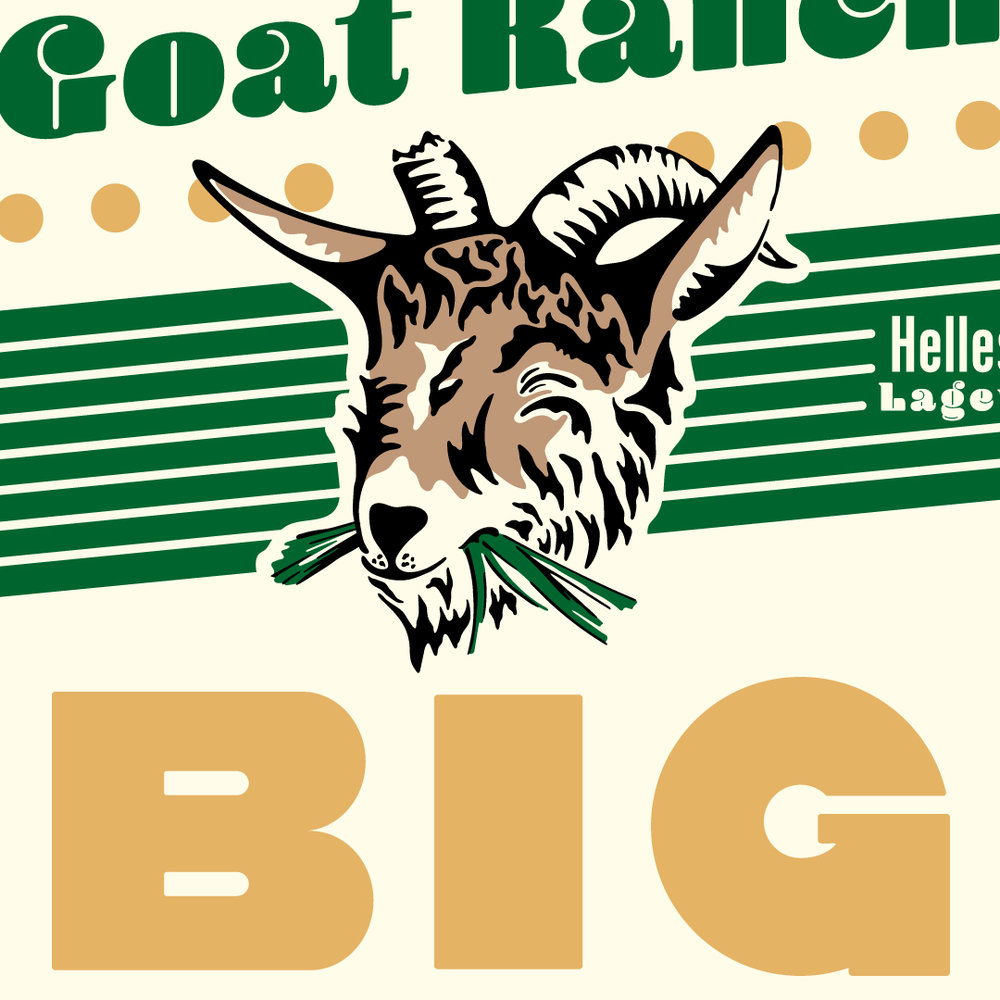 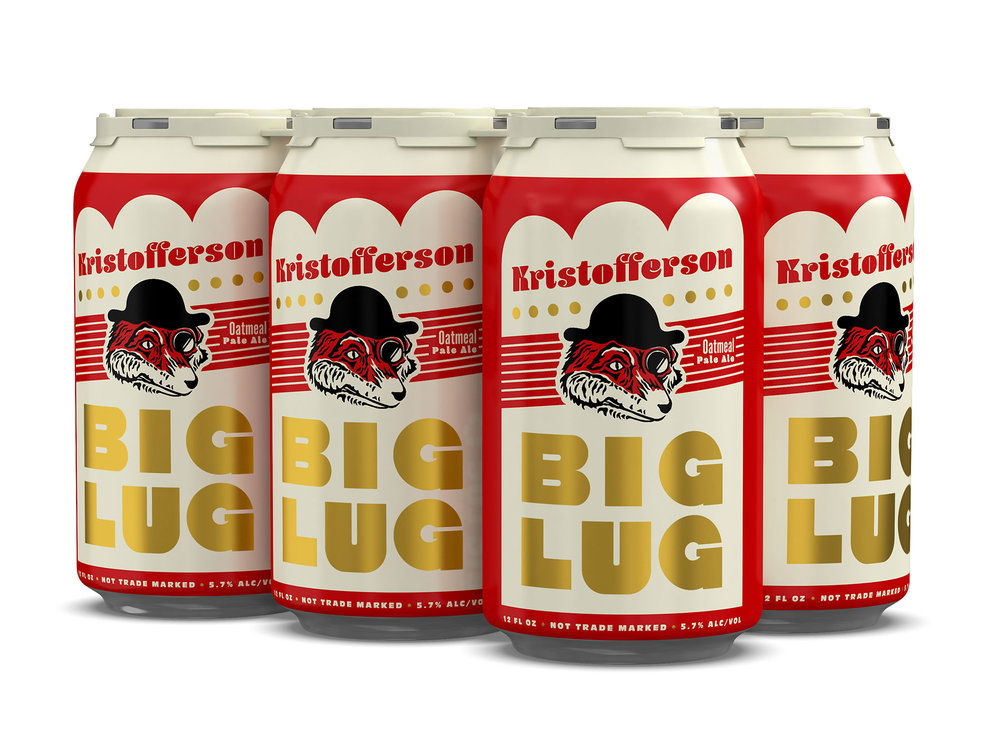 “We worked with the Big Lug team to develop a series of 4 flagship cans and are in the process of designing seasonal releases as we speak.

Don’t sleep on Goat Ranch, it’s one of the best beers in Indiana.” 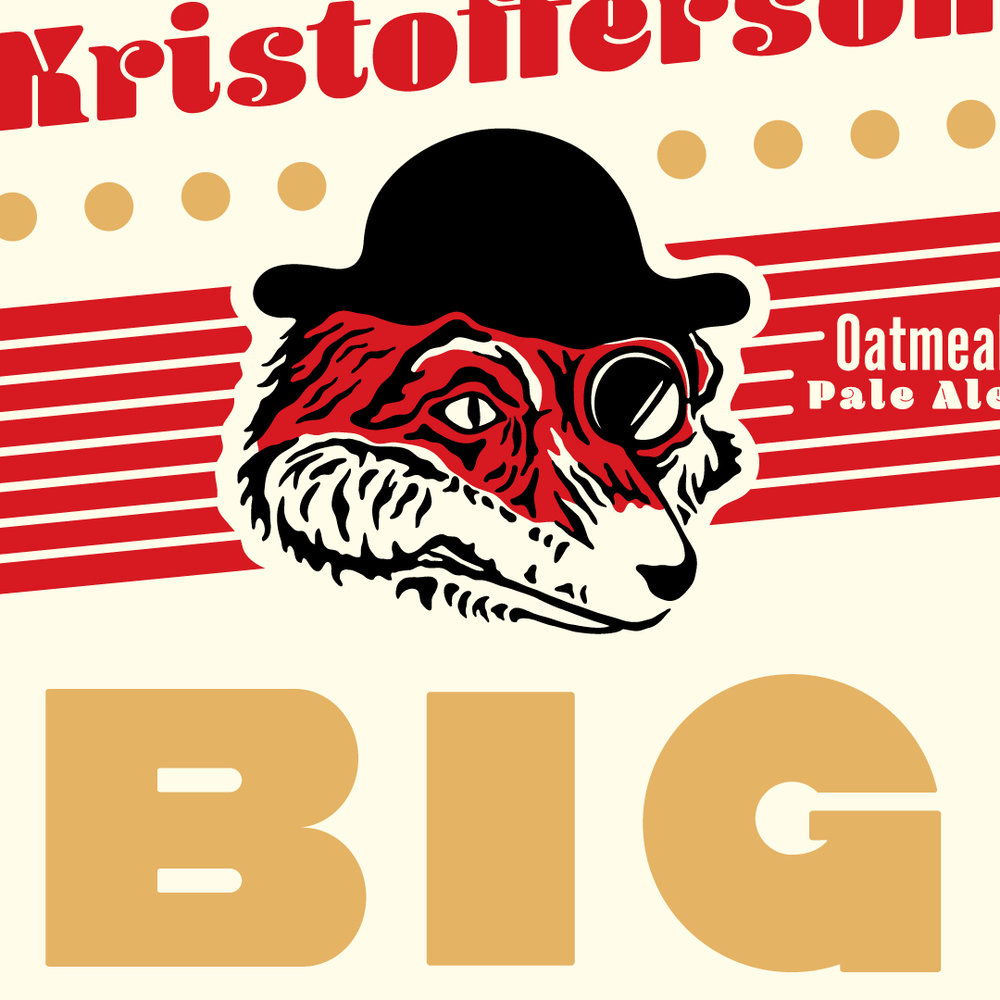 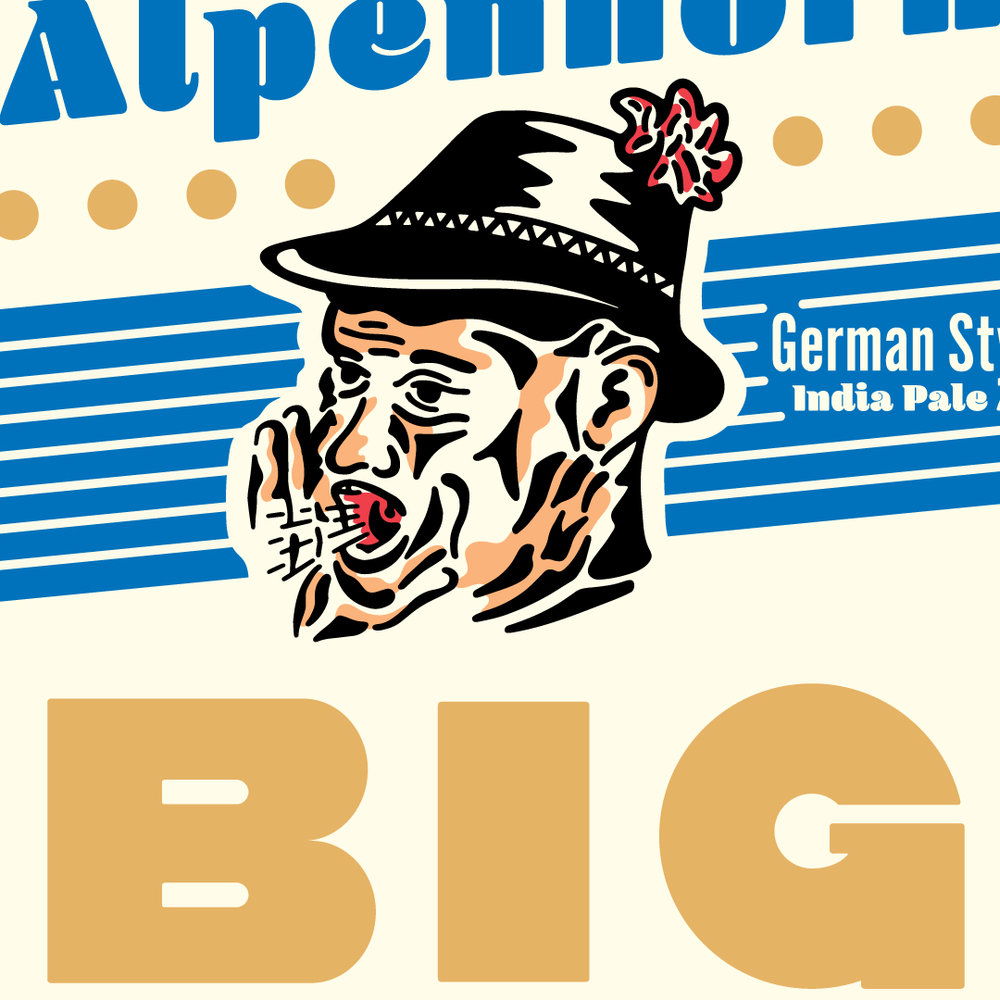 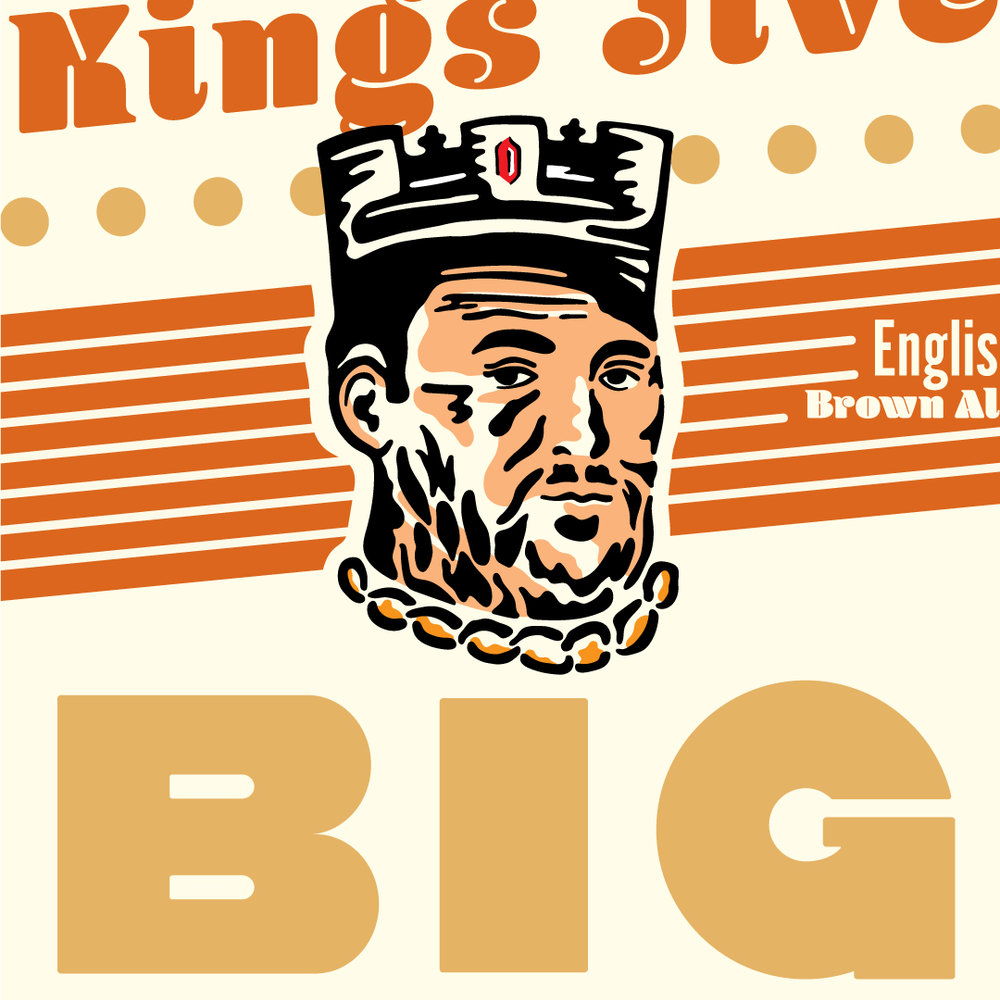 Coffee & Tea Lovers rejoice! SOMA’s bringing you the ultimate coffee on the go

38 Packaging Designs That Are Simple Yet Effective