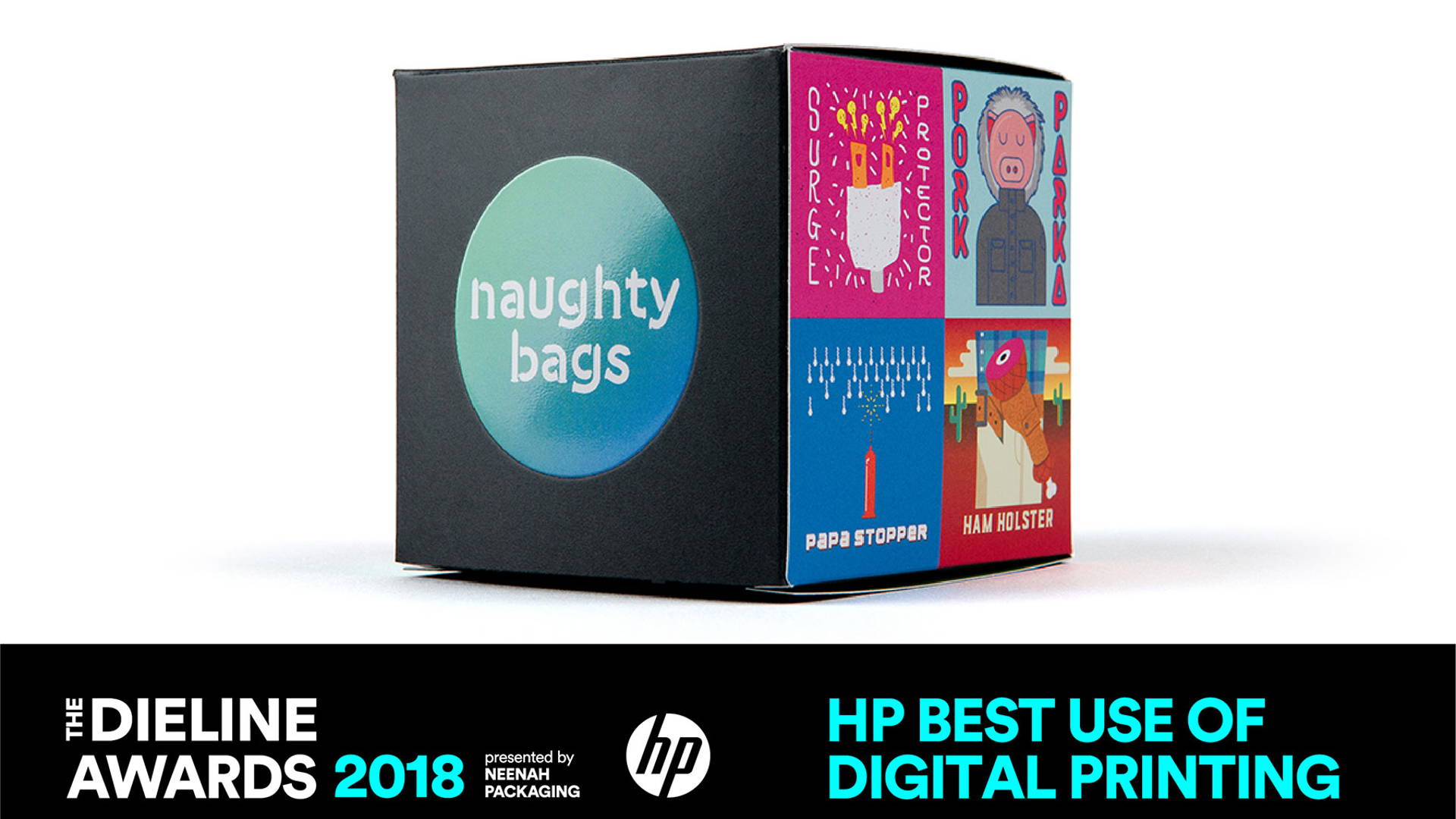 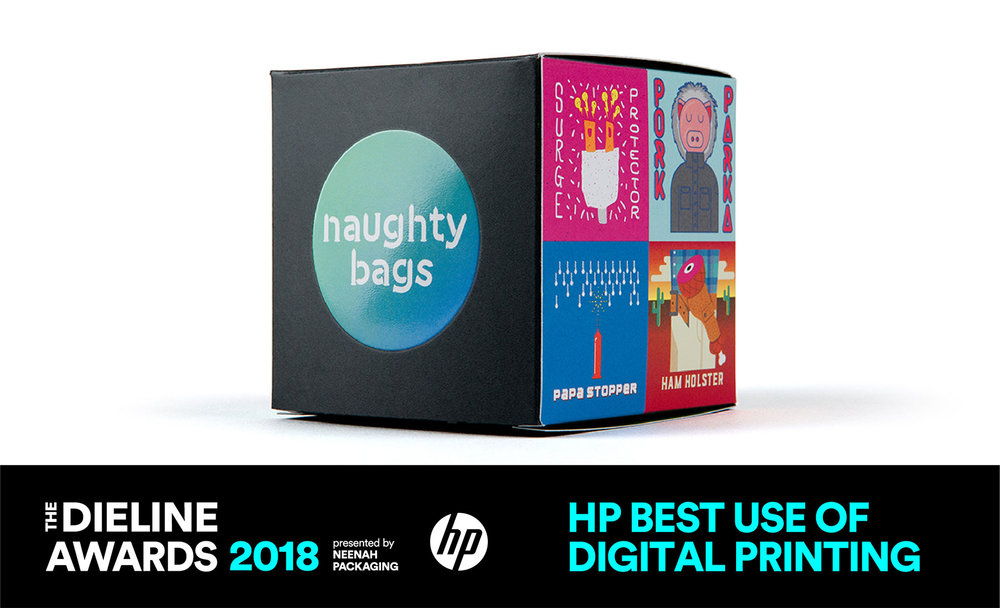 As a leader in digital printing, this year we partnered with HP to introduce a special award based on the innovative use of digital printing on packaging. Digital printing offers designers, brands, and consumers endless possibilities to make packaging a one-of-a-kind experience. Entrants answered either yes or no if they used this digital printing technology on their packaging project submission and all entries were reviewed by the HP team.This year, the Best Innovative Use of Digital Printing on Packaging Award goes to Naughty Bags, a project designed by Cramer-Krasselt. 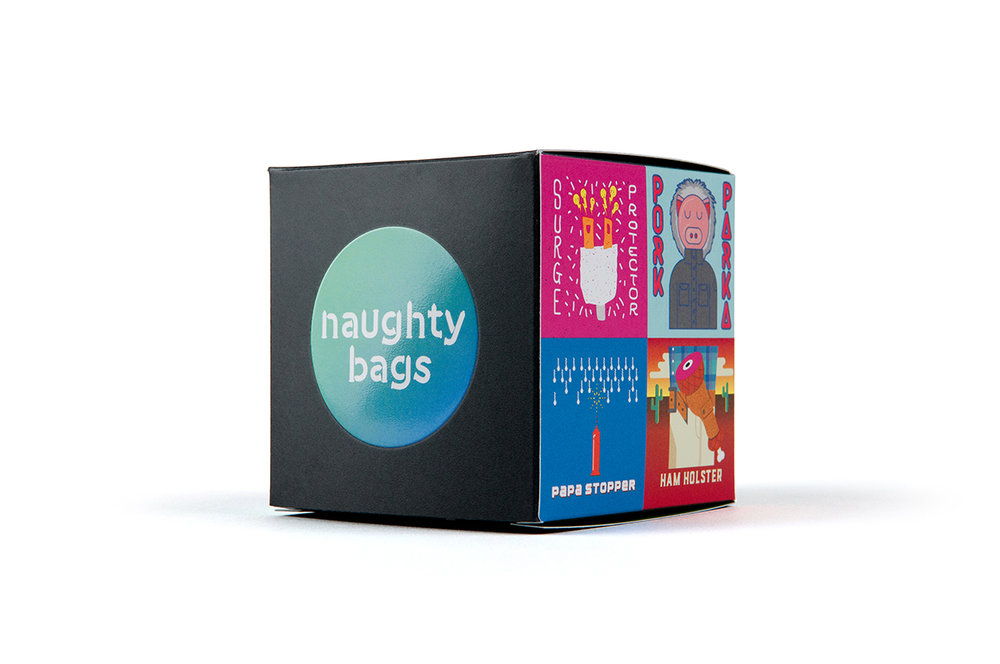 Teen pregnancy prevention campaigns have helped reduce the teen birth rate to a record low nationally. But across the country, there are pockets of teens living a very different story.In urban Milwaukee, where the demographic is mainly low-income, single-parent African American households, the teen birth rate is more than three times the national average (on par with third world countries) and STIs are the highest in the country.These teens are receiving the message. They’re just ignoring it because social acceptance is everything. To them, the “right” choice is the lame choice. Condoms just aren’t cool. Which got us to wondering, maybe the best pregnancy prevention campaign for these teens wasn’t a campaign at all.So instead, we changed the product, redesigning every aspect of it.What followed was a new kind of condom brand we created, designed and named Naughty Bags. The sole purpose was to create a brand that urban teens could relate to. One that was approachable, fun, and free and ultimately would start to change the way these teens feel about using condoms.

Specifically regarding the design solution, everything from the form factor of the packaging to the design approach on the condom wrappers themselves needed to signal to these teens that Naughty Bags was something different.As we developed the work and ideas, we used groups of teens from these neighborhoods as sounding boards to make sure our work would be relatable to them, this included approaches to art work, the physical packaging, even the euphemisms on the condom wrappers themselves.In the first three months since the launch of Naughty Bags, there’s been an overwhelming response with over 30,000 condoms being distributed to a target audience of 19,000 urban Milwaukee teens, and we’re only just getting started. 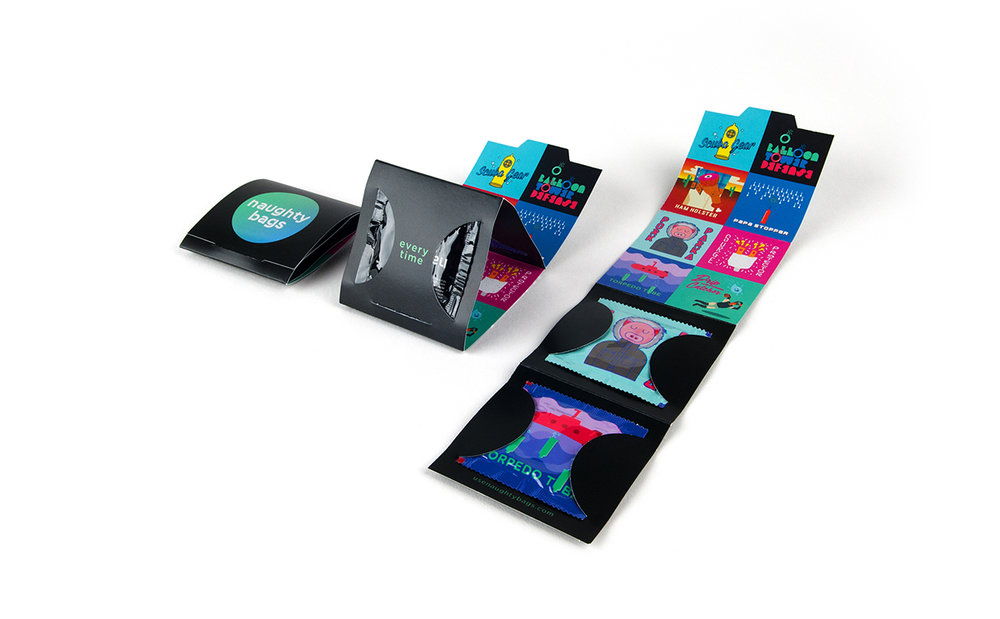