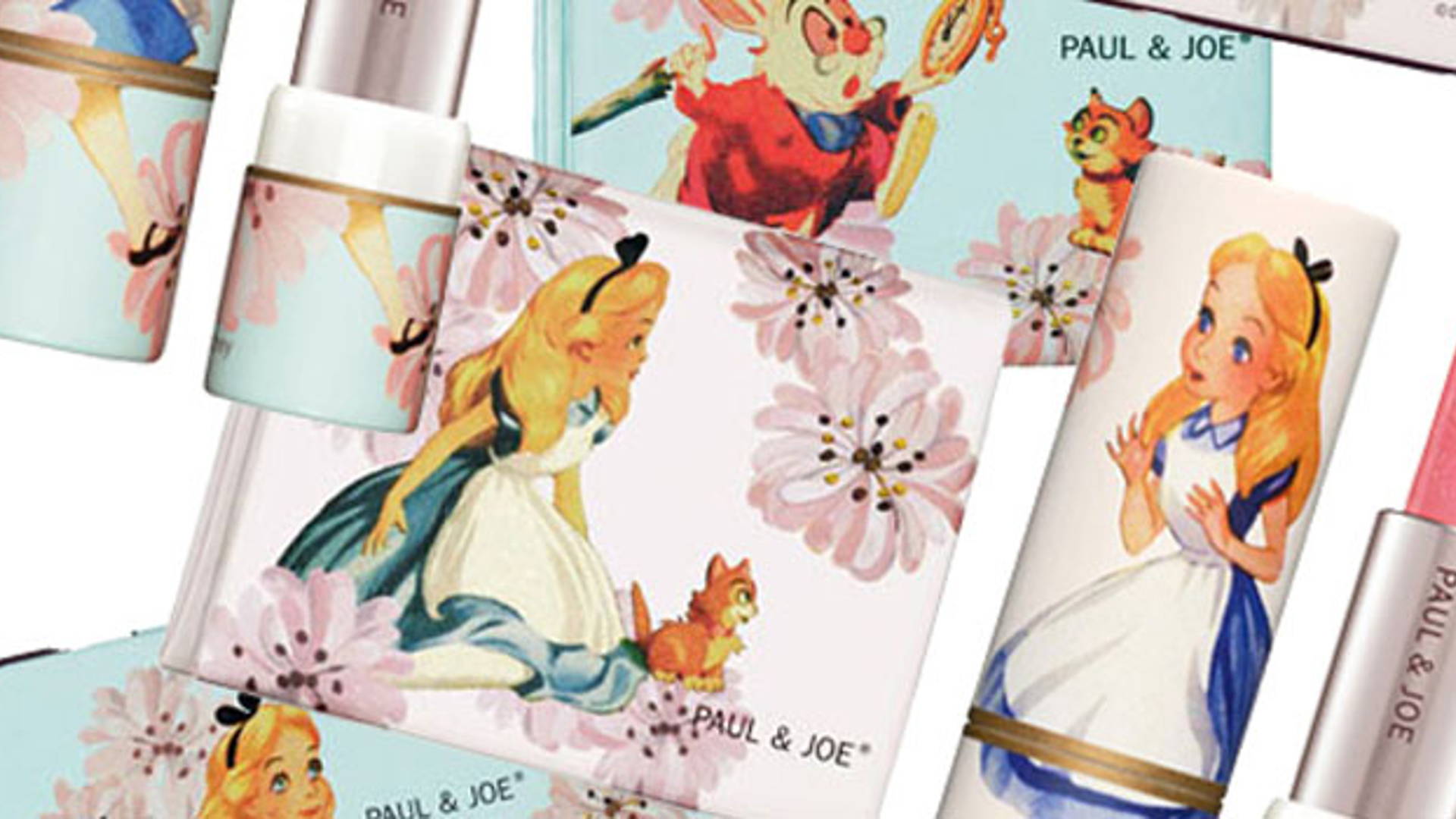 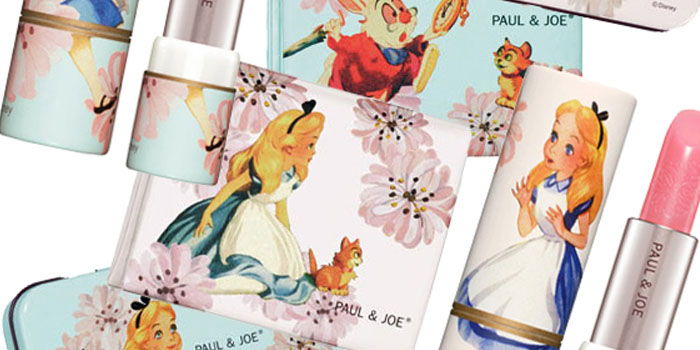 Alice’s Adventures in Wonderland (1865) and Through the Looking-Glass, and What Alice Found There (1871) written by the English mathematician Lewis Carroll, are masterpieces of fiction that have enjoyed lasting popularity and been translated into 125 languages.

The film, Alice in Wonderland, produced in 1951 by Walt Disney, who was himself fascinated with the original story, has become one of Disney’s most loved, signature animated feature films. 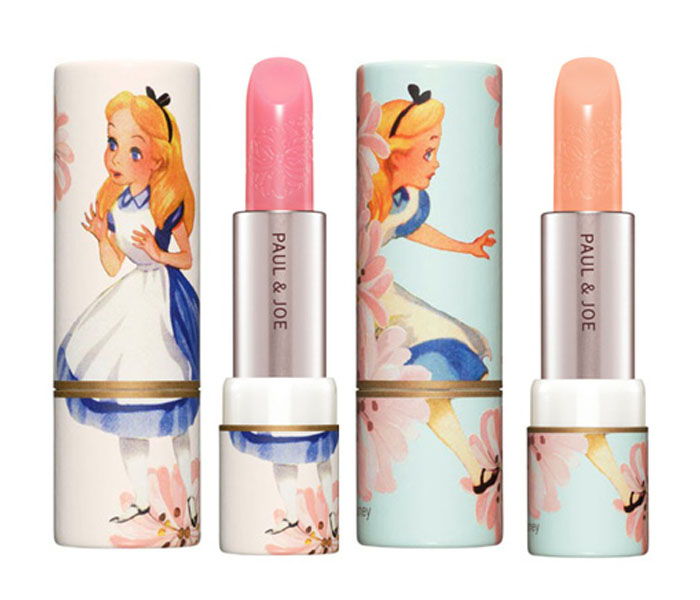 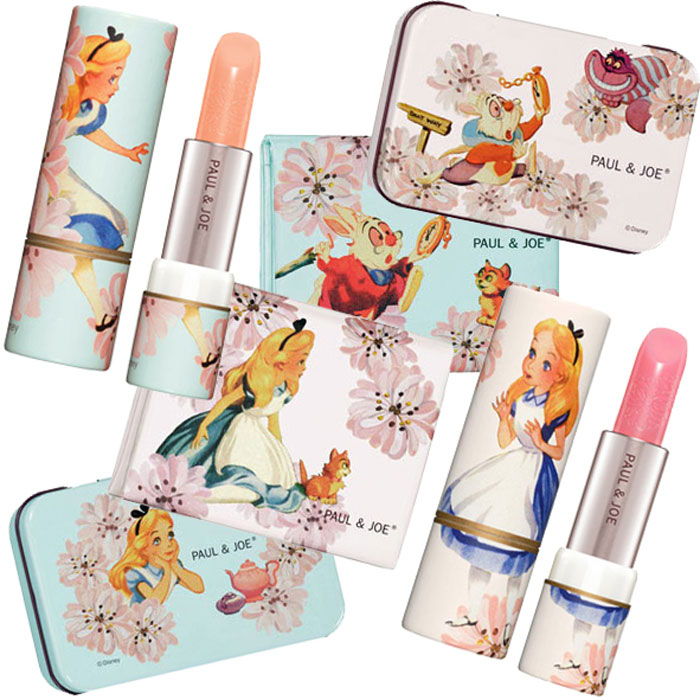 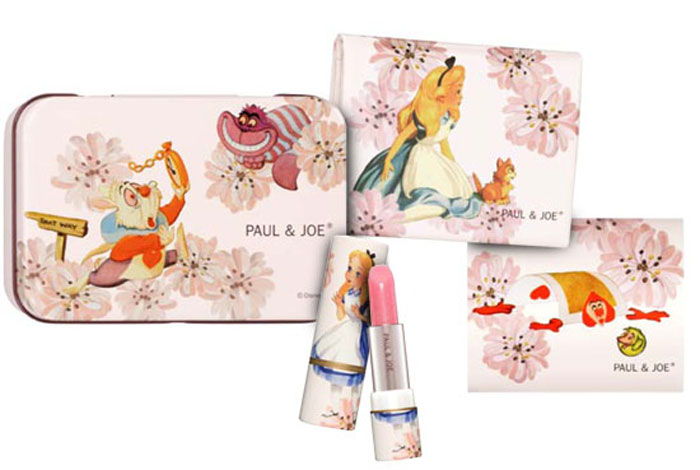 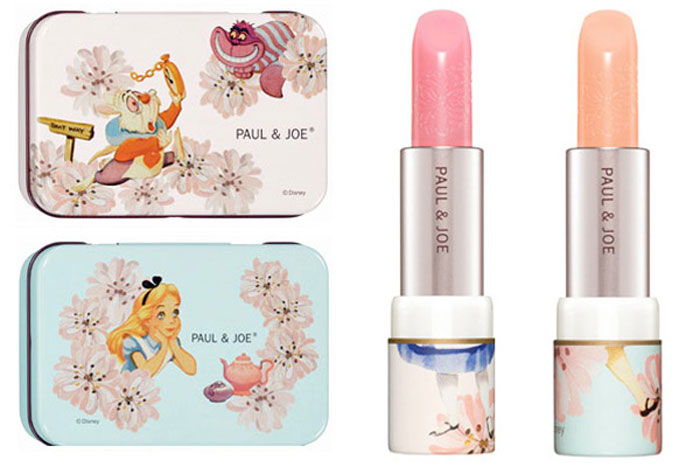 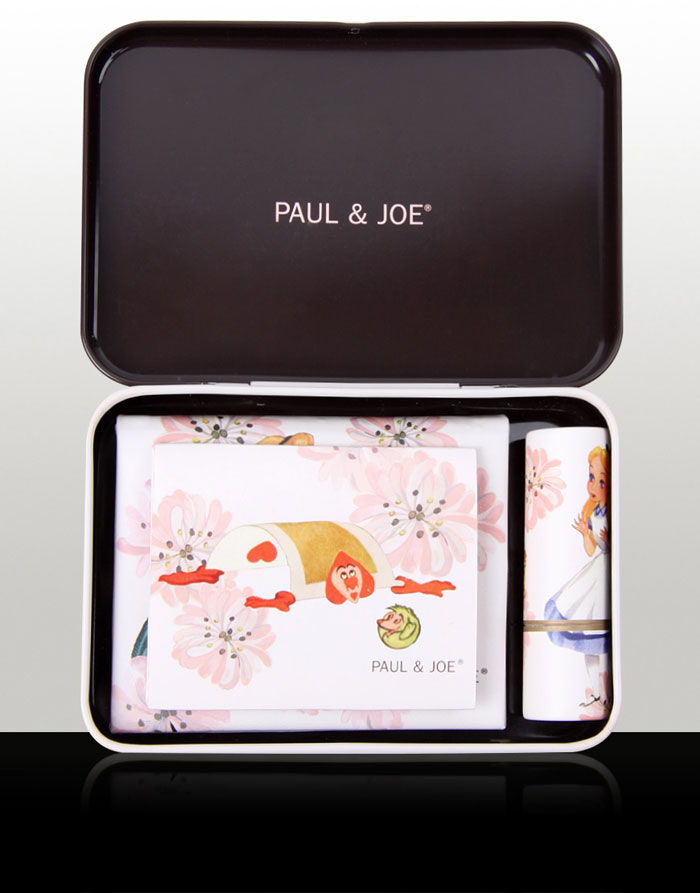 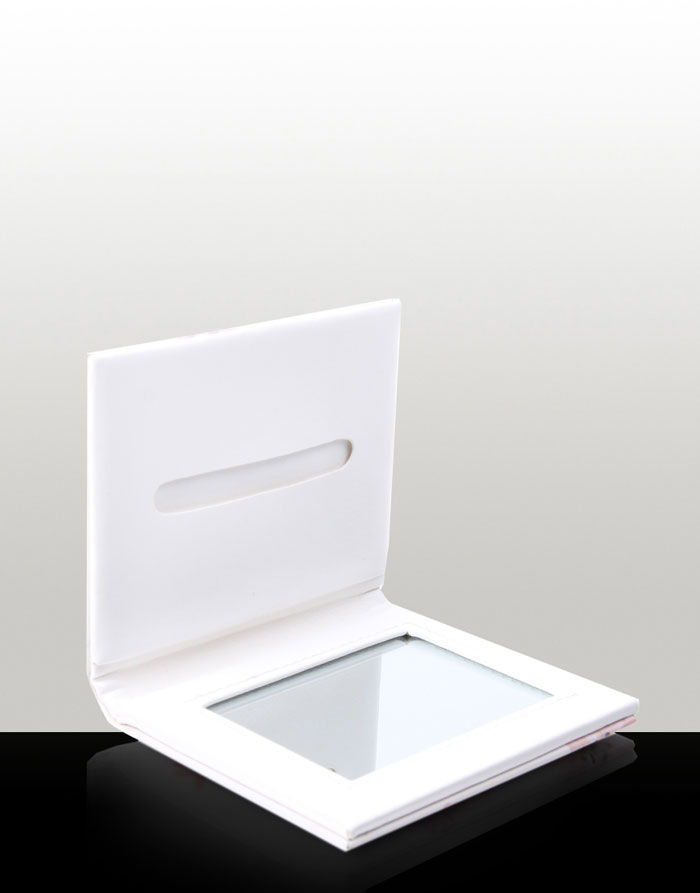 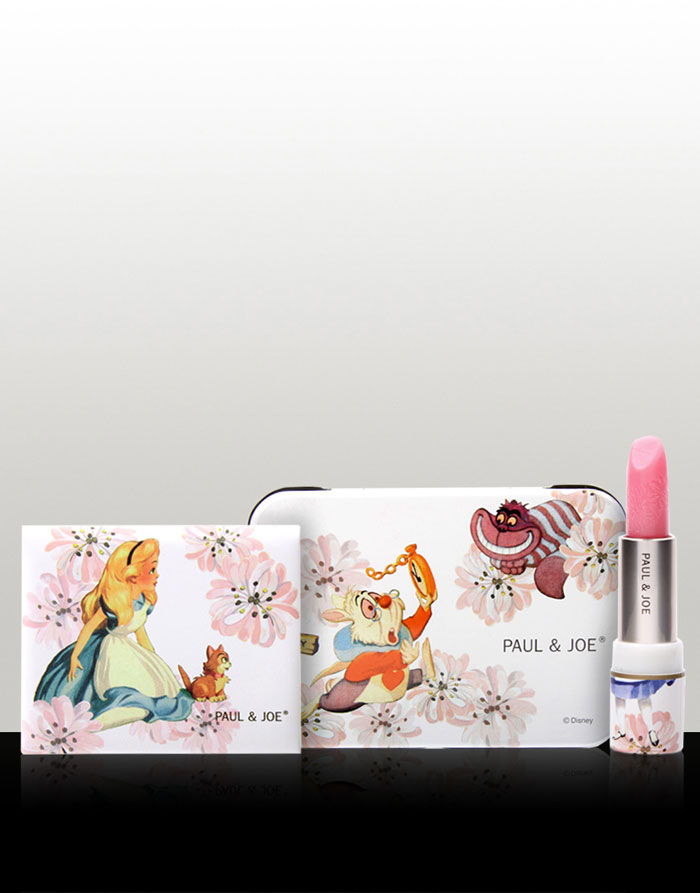