Lessons from the Front Lines of the Chocolate Wars

It’s iconic—the brown wrapping paper with the crinkly silver foil underneath. The bold condensed type that spells out a name as iconic as the packaging itself: Hershey’s.

Plenty of us have a nostalgic remembrance of those chocolate bars, but few of us ever consider the story behind that packaging. Hershey’s can indeed satisfy the most saccharine sweet tooth, but they are also most likely to be the very last indulgence at the bottom of your Halloween bag. We use to see them as the chocolate bar to beat. But could you imagine yourself purchasing a Hershey’s bar over the countless artisan varieties today? What’s changed?

Customers became aware. They could more easily compare brands and decide which ones they wanted to continue supporting. They began aligning themselves with like-minded brands that they felt reflected their values, beliefs, and above all else, preferred aesthetics. The shapes, colors, and overall design of a brand’s packaging influence belief and trust in the product. And whether we’re aware of it or not, buying from a particular brand means buying into a brand’s story and culture.

Hershey’s packaging has remained consistent for so long that complacency has become its brand story. They are taking steps to change that, but in their effort to adapt to the changing chocolate landscape is a lesson about the importance of using packaging design to craft a unique and exciting brand story—one that is more than a name.

On the Front Lines

Unlike Hershey’s or Ghirardelli or any other iconic chocolate brand, artisan chocolates are not major consumer products supported by traditional advertising. Despite this, they are on the rise. There were only about a dozen craft chocolate makers in the US in 2007, but by 2017, there were several hundred at varying stages of business. For these artisan producers, the packaging became the vehicle for establishing their brand story, and the growth of this market suggests many are finding success with this method.

In many ways, it’s similar to the artisan uprising in the beer industry. Unqualified brands were overtaken by a multitude of styles, with eye-catching packaging solutions. The rise of these craft breweries, with a visually effective marketing tool that used its residence on the shelves to create their demand rather than an expensive ad campaign, worked to present an attitude, an intriguing story, and a contrast to the generic mass of flavorless beers.

This was so useful that brands like Budweiser began to seek design changes from prominent agencies. The attitude then became that design is not only good but a smart business decision. Big beer brands’ embrace of design as a means to visually dictate value and alter perception is indicative of design’s usefulness as a universal business tool.

Similarly, unique packaging continued to open doors for artisanal chocolate brands. For example, the Mast Brothers, owners of Mast Chocolate, made waves with beautifully packaged “bean-to-bar” artisanal chocolate bars that sold for $10 apiece. Though their brand story has since been clouded by accusations of dishonesty, and the company’s integrity is now compromised, the luxurious perception (and elevated price) of artisanal chocolate remains.

Ritual Chocolate also understood how critical a meaningful brand story is to lasting success, and they tapped us to design their packaging. Moving from Boulder, Colorado, to Park City, Utah, they wanted updated packaging that reflected their love of their new home. We used artwork of Utah as a design muse, crafting a color palette as well as decorative motifs and illustrations that celebrated its mountainous landscape.

Ritual also stressed honoring the complexity of the cacao bean as they have a close connection to the farmers that provide them with their cacao. We paid homage to those workers by including the names of each of their countries on many of the packages.

With this, it becomes more than a package; it expands into a storytelling device.

The Ritual project taught us that an honest brand voices create intrigue with physical and emotional layers. Through packaging alone, customers could view Ritual as not only a craft bean-to-bar producer but a homegrown, adventurous brand that never lost sight of its roots.

Building a brand story creates a culture around it, and by tapping into its past, its community, and the people at the heart of Ritual’s brand, we were able to craft a culture of integrity around its name for an entirely new market. This concept applies across all areas of design. If you can offer your customers access to a culture rather than a simple iconic name, you will develop a much stronger loyalty that will last a lifetime. 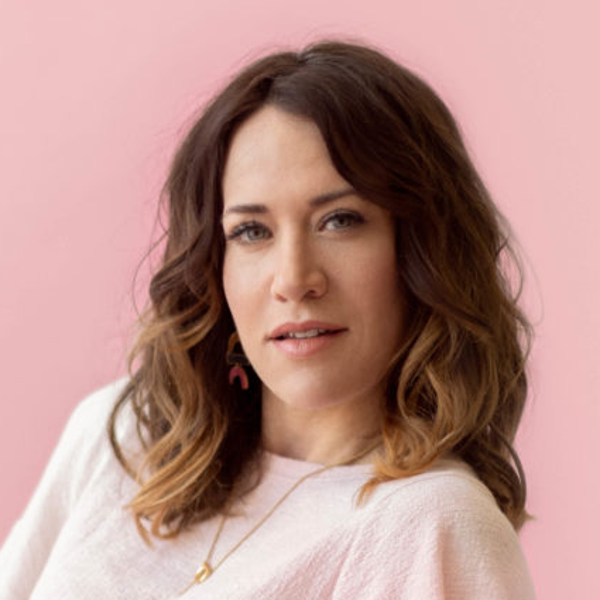 Alysha Smith is the CEO of modern8, a strategic brand design consultancy built around a belief in the power of design and design-driven strategy to convey real emotion. Their methodology, embodied by their d5 process, helps define each brand as a strategic and emotional platform for developing results-focused design solutions.

Budweiser Wants Everyone To Pour Their New Beer 'The Wrong Way'