Louisiana is the latest state to pass the so-called “Truth in Labeling” legislation, which aims to protect America’s cash cow-beef.

So, what exactly is Senate Bill 152? It’s called the "Truth in Labeling of Food Products Act," and it’s a five-page vocabulary lesson designed “to prohibit misbranding or misrepresenting a food product through certain activities” like labeling and packaging. The Act becomes effective on October 1, 2020.

Since Burger King’s wildly successful Impossible Whopper hit test markets in St. Louis, and the crowd-pleasing national roll-out that followed, it’s clear that plant-based meat alternatives are surging in popularity. The “Truth in Labeling” law hopes to clear up any impending confusion between foods like Beef and Beyond Beef. 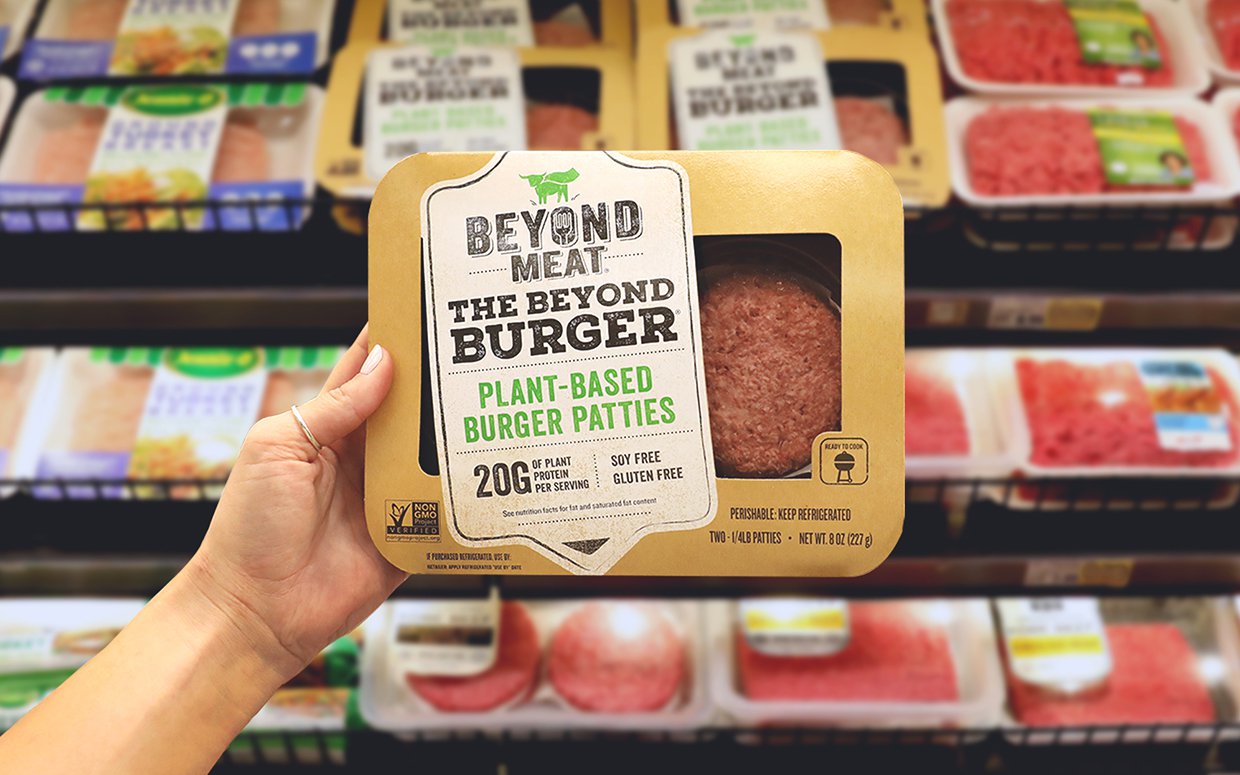 With fast-food chains like Burger King, Umami Burger, and Del Taco pointing to a possible future where fake meat may replace beef, cattlemen and the meat industry want the Food & Drug Administration (FDA) to enforce existing rules around proper food labeling. The fear is that the meat industry is going to go belly up if a label describes a vegan patty “Beyond Meat.” Luckily, millions of American aren't terrible readers; they just so happen to want more meat-like, meatless options.

According to a study in the journal Public Health Nutrition people are interested in eating less meat, full stop. And that’s what’s genuinely scary for cattleman and the meat industry. It’s not the label so much as the sweeping threat to meat consumption.

But, let’s give our ranchers and butchers the benefit of the doubt and take a closer look at labelism. Could it potentially kill or save an entire industry? Laws and consumer trends around food labels and nutrition facts have been evolving in the last 50 years. And based on evolving food production, will continue to do so indefinitely. This meat riddle is but a morsel in the timeline.

It wasn’t until 1950 when the first label debate was settled by the Oleomargarine Act, which required prominent labeling of colored margarine, to distinguish it from butter as swindlers tried to sell folks cheap margarine under the guise of butter. 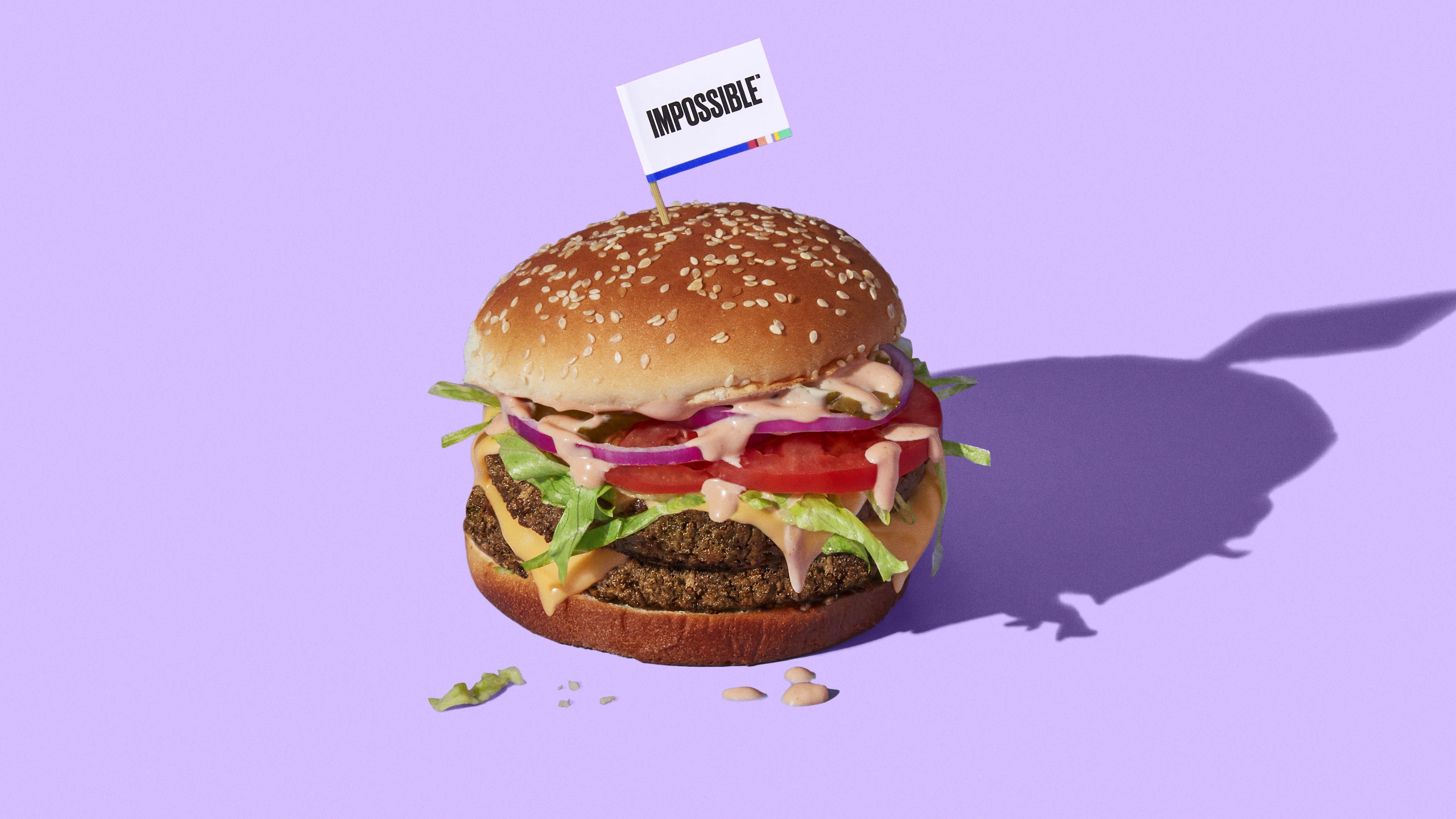 So, what does our newest “Truth in Labeling” mean for the plant-based meat category when it comes to labeling and packaging? Well, not much beyond knowing the basics of deception and studying a handful of definitions.

Right now, two companies dominate the fake meat market; Impossible Foods and Beyond Meat. Both have their own trademarked formulas to creating burgers that are as meat-like as possible, and as far as SB 152 is concerned, these brands fall in line. They’ve trademarked their brand names and have adopted clear messaging.

So, Impossible Foods’ Impossible Burger seems to pass the new legislation’s parameters “to protect consumers from misleading and false labeling of food products that are edible by humans.” Especially with well-defined statements like “It’s just plants doing the Impossible.”

As long as these meat alternative brands can learn the definitions of the 18 words defined in the new Act, the world will continue to turn. They aren’t too tricky and include words like “beef,” “poultry,” “misbrand,” “misrepresent,” “meat,” “label,” and “person.” Can we do this, America?

There are also a few terms for these brands to digest. "Deceptively similar" means misleading to a reasonable person. Again, the leading plant-based brands seem to get it. Beyond Burger uses pretty clear language too: “The world's first plant-based burger that looks, cooks, and satisfies like beef without GMOs, soy, or gluten. Find It in the meat aisle.” The only potential deception here is that it gets shelved in the meat section of the grocery store.  But that’s nothing Marie Kondo can’t fix. 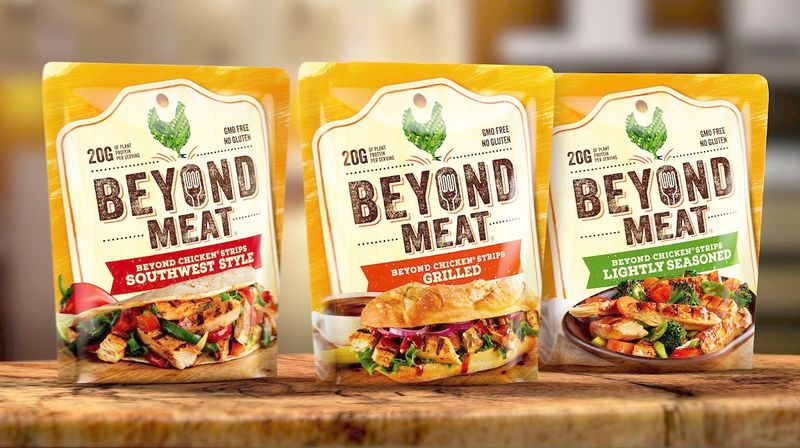 Boiled down, if this new law states that “no person shall intentionally misbrand or misrepresent any food product as an agricultural product,” I think all of the meatless brands get it. If the trademarked brand names aren’t a clear indication, the bold type that reads “Plant-Based” on the current packaging will do the trick.

Any reasonable person can understand plant-derived products aren't from a domesticated bovine. And if these brands fail the vocab test? They will be subject to a civil penalty of no more than five hundred dollars for each violation each day said violation continues.

Even though the food fight is taking place on the labels, the meat industry and cattle-folk who produce the beef are particularly upset about the labeling concerns, but their real battle is the shift in food consumption trends to include less meat. If heavyweights like Tyson are investing in meat alternatives, perhaps the meat industry can take notes. Being more inclusive and marketable to consumers who want to eat less meat might be the more enduring solution than being the label police.

The reality is people are not going to misread labels since it is evident plant-based brands are generally using clear language for their meat alternatives. So, as long as these brands can continue to adopt trademarked names outside of the new Act’s 18 vocabulary words, both industries can keep calm and carry on.

Meg Farmer is a culture vulture who writes honest criticism framed by the pulse of the day, thorough research, and design history. Based in Los Angeles, she is a graduate of the renowned Design Criticism MFA program at the School of Visual Arts, where she received the first Steven Heller Design Research Award for her investigation into the universal symbol for poison and how it once failed. Meg has over a decade of experience working in art production firms, architecture firms, and design firms, including Pentagram in NYC and Snask in Stockholm, Sweden. Her fervor for design and the way everyday people use it inspires her to bring design literacy to all. She was a Professor at the University of Cincinnati's DAAP program, teaching both graduates and undergraduates in several design history, criticism, and thesis courses.

The 7 Best Brands From The 2019 Summer Fancy Food Show

Check Out This Gorgeous Confectionery Packaging From Lolli & Pops