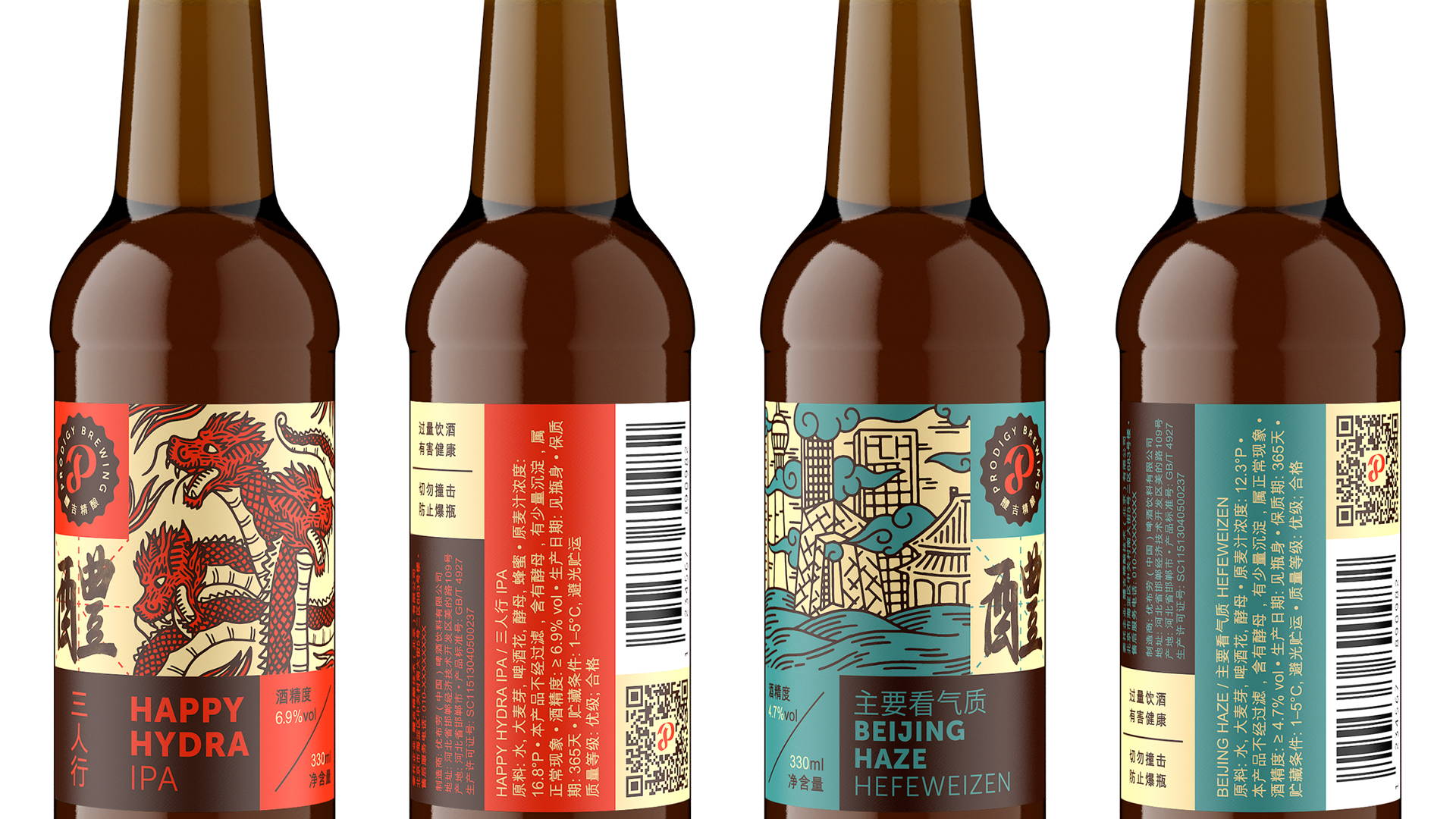 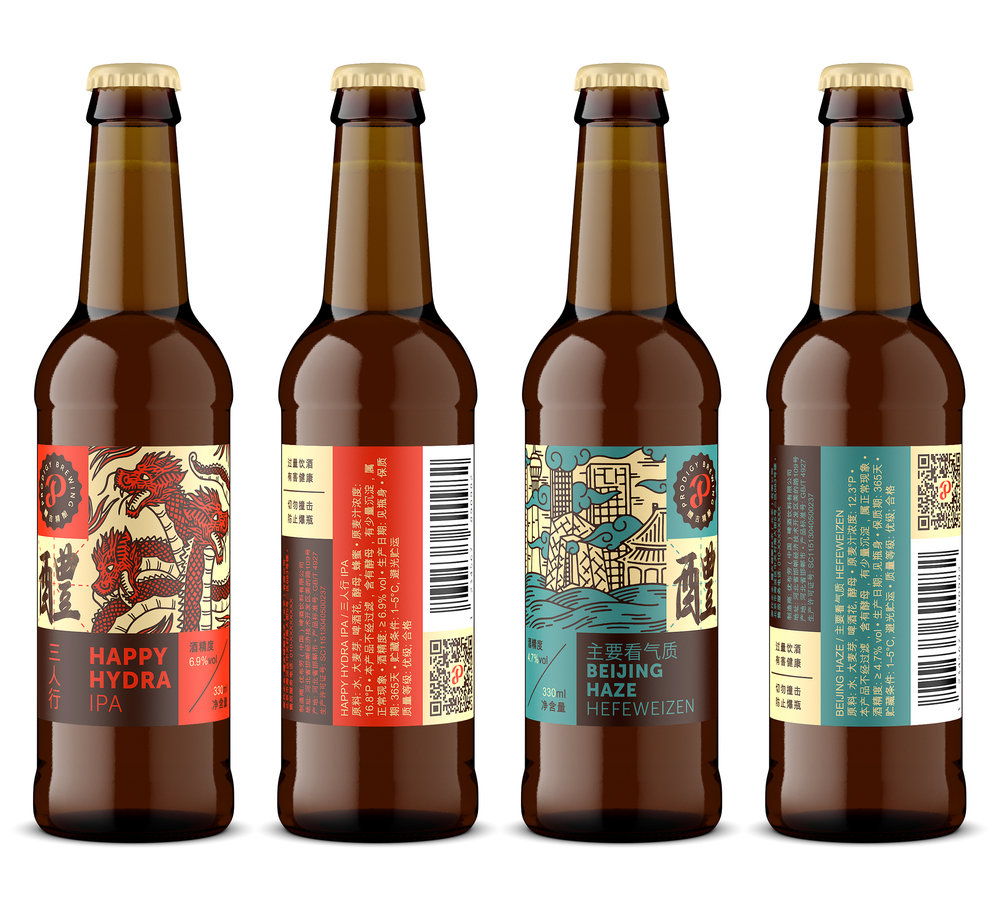 CODO Design teamed up with Beijing-based Prodigy Brewing to create a brand identity and packaging design for their range of offerings. The design takes inspiration from both American and Chinese culture in order to create a solution that is eye-catching and meaningful.

“Prodigy Brewing is a new brewery in Beijing, China. We traveled around the world to experience the city, its beer and its people, first hand en route to creating their brand identity and packaging.” 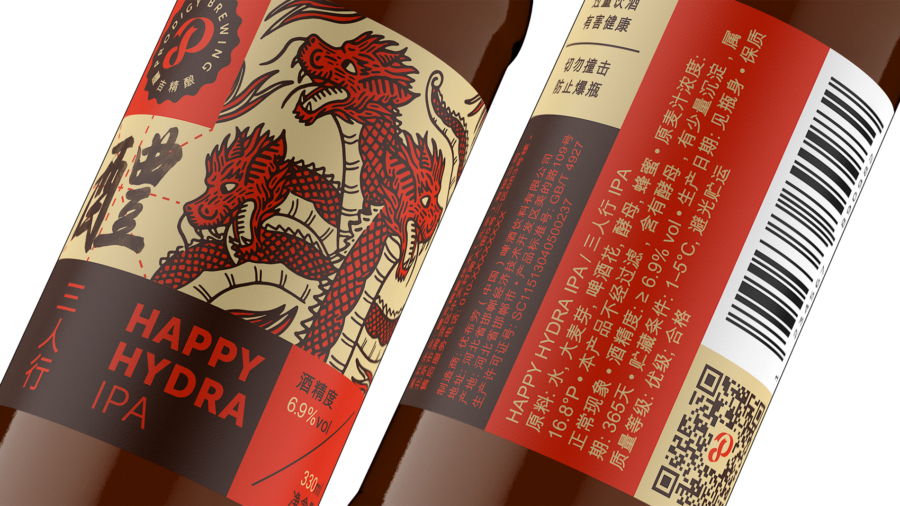 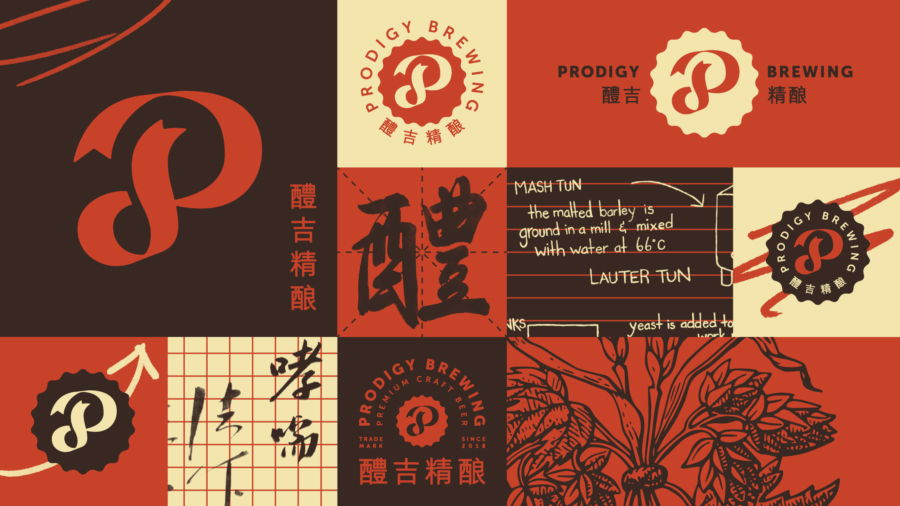 “We built out a brand identity that looked vaguely American, while retaining key pieces that would resonate with folks in China. The main icon was inspired by ribbons (a reference to academia; red ribbons are often used in China as a good luck charm), and a combination of the letter ‘P’ and the lucky numeral ‘8.’ The icon is set atop a bottle cap seal (combining academic and beer references). The color palette has a warm, nostalgic feel that has been a staple American craft beer aesthetic for years. Finally, we rounded out the identity with rule lines, grid lines and hand-drawn elements to further reference academia and expertise. This spoke to the original brand essence and positioning of Prodigy as the intelligent craft beer choice or an enlightened, American craft beer academic who’s fallen in love with China and its culture.” 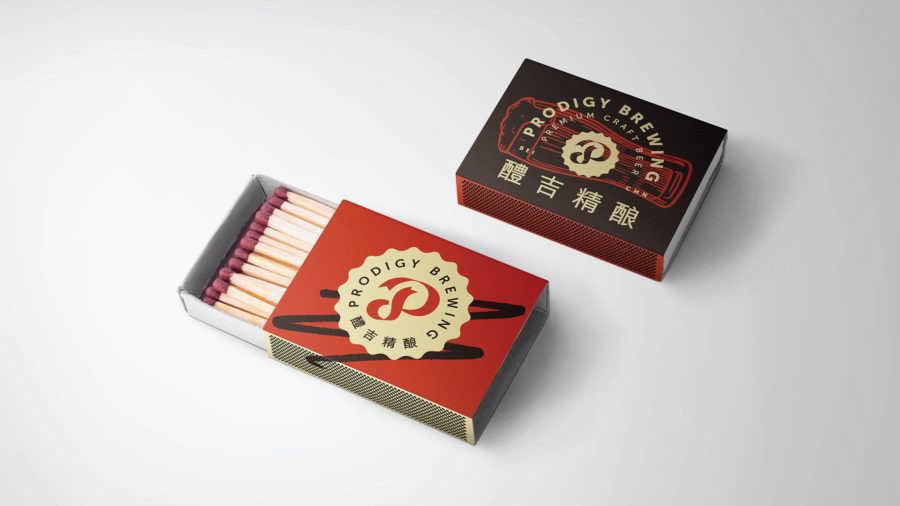 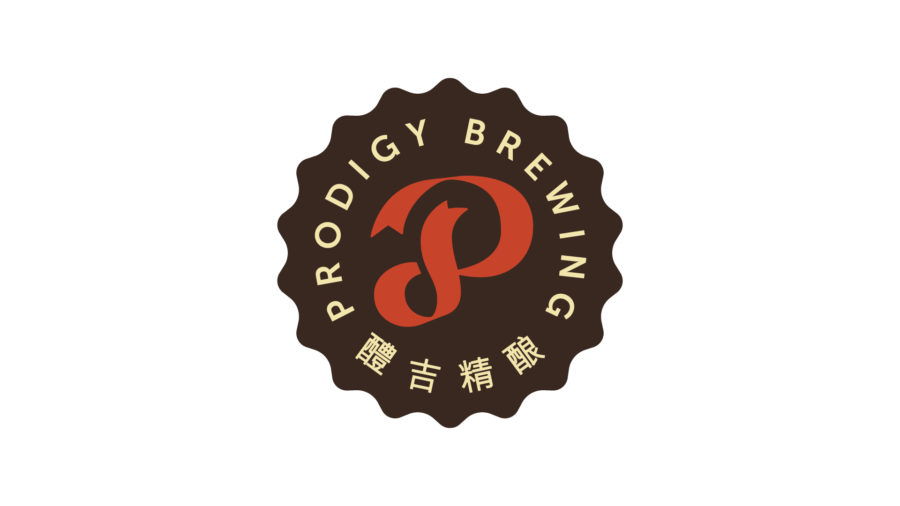 “With the identity wrapped, we went on to illustrate and design Prodigy’s two flagship beers—Happy Hydra IPA and Beijing Haze (a Hefe).

Beijing Haze Hefeweizen (4.7%) is inspired by lazy summer days in the mountains or by a lake. Brewed to Reinheitsgebot standards, this refreshing wheat ale is lightly hopped with a fruity aroma and hints of banana and crisp apple. Happy Hydra IPA (6.9%) is brewed with a cascade, centennial, and columbus hops to deliver a bold, balanced and hoppy beer.”

See more behind the scenes process notes on the CODO blog. 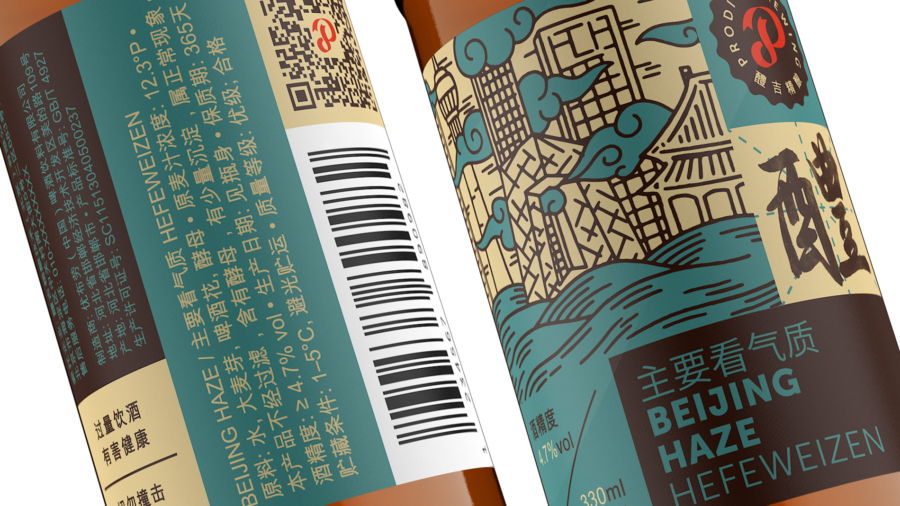