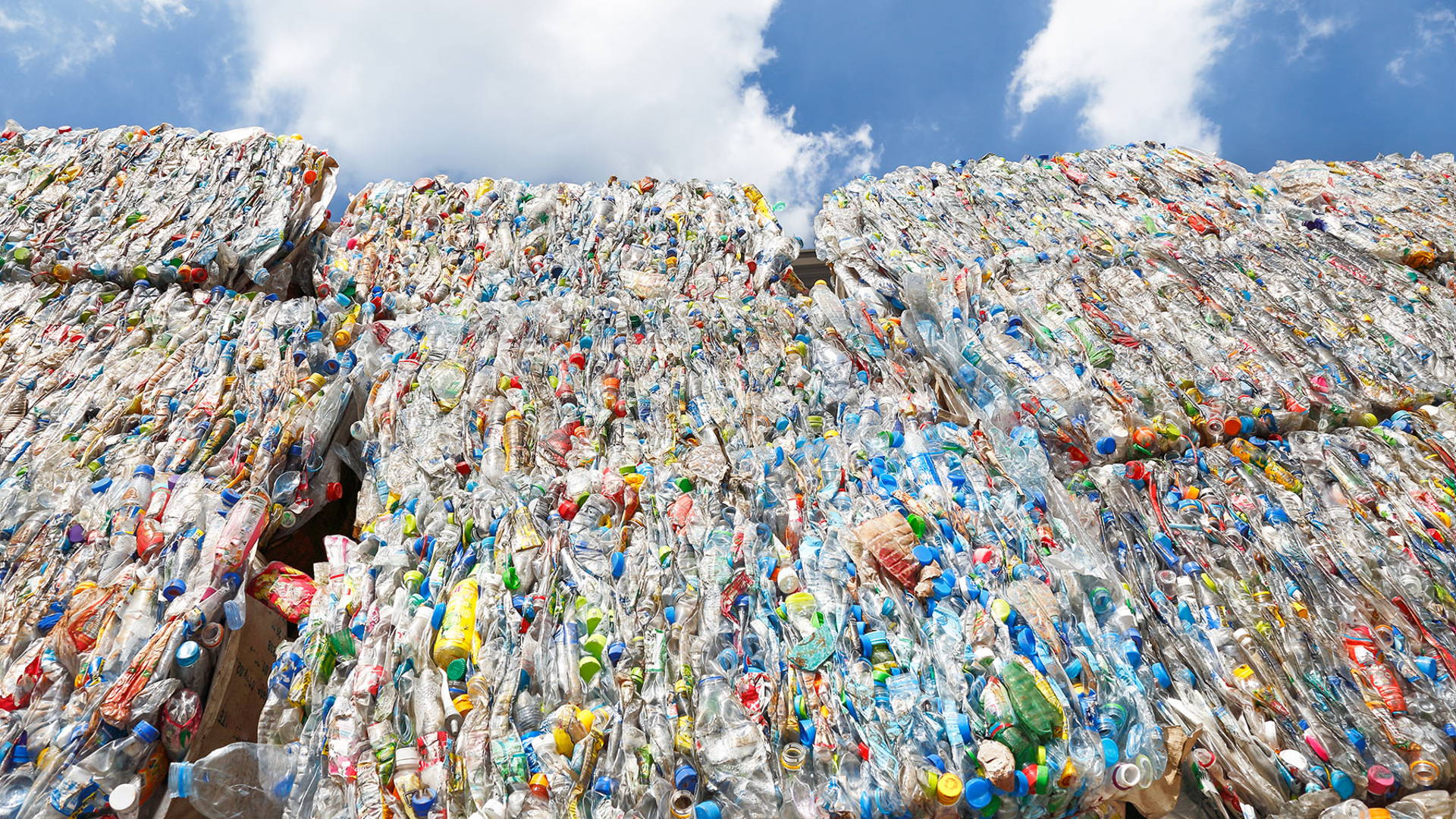 Did you know it can take anywhere from 450 to 1000 years for plastic to decompose and that there are 16,000 plastic bottles produced every second? Think about how much plastic there is filling up our landfills and floating throughout our oceans.

As of last month, the Great Pacific Garbage Patch has grown to a whopping 80,000 tons, the equivalent of 1.8 trillion scraps of plastic. That’s not the only island of plastic floating through the ocean as there are four more gyres throughout the Atlantic and Indian Oceans, and altogether they carry 5 trillion pieces of plastic.

In March 2016, Japanese scientists discovered a bacteria that is capable of decomposing polyethylene terephthalate (PET)— welcomed news considering that  PET plastics account for one-sixth of the world’s plastic.

Intrigued by the enzyme, Professor John McGeehan, lead researcher at the University of Portsmouth, UK began inspecting and tweaking it to see the enzymes evolution. Unbeknownst to him, he actually elevated the enzyme and created a mutant version that can begin breaking down plastic within in days.

The team is now looking at the molecular makeups of enzymes, comparing them to pre-existing ones that break down like cutin, a waxy, water-repellent coating created by plants, and manipulating them.

“What we are hoping to do is use this enzyme to turn this plastic back into its original components, so we can literally recycle it back to plastic,” said McGeehan in an interview with Guardian. “It means we won’t need to dig up any more oil and, fundamentally, it should reduce the amount of plastic in the environment.”

Now that a patent has been filed, scientists from the US National Renewable Energy Laboratory in Colorado and Portsmouth University in the UK are using those findings in hopes of developing an enzyme that can digest PET on an industrial scale.

Imagine a world where the garbage patch that has engulfed our oceans doesn’t exist. How about a time when Southeast Asia skips burning season, thus decreasing the level of air pollution? While the enzyme can't break down toxic plastics like polystyrene and polyvinyl chloride (PVC), it could be a real game changer if, we don't know, humans could be bothered to throw a plastic bottle in a recycling bin every now and again.

With the recent development of this mutant enzyme, it might just be possible after all.

The Packaging For These Dairy Products Is Simple Yet Effective

We Love The Simple Look of This Russian Perfume