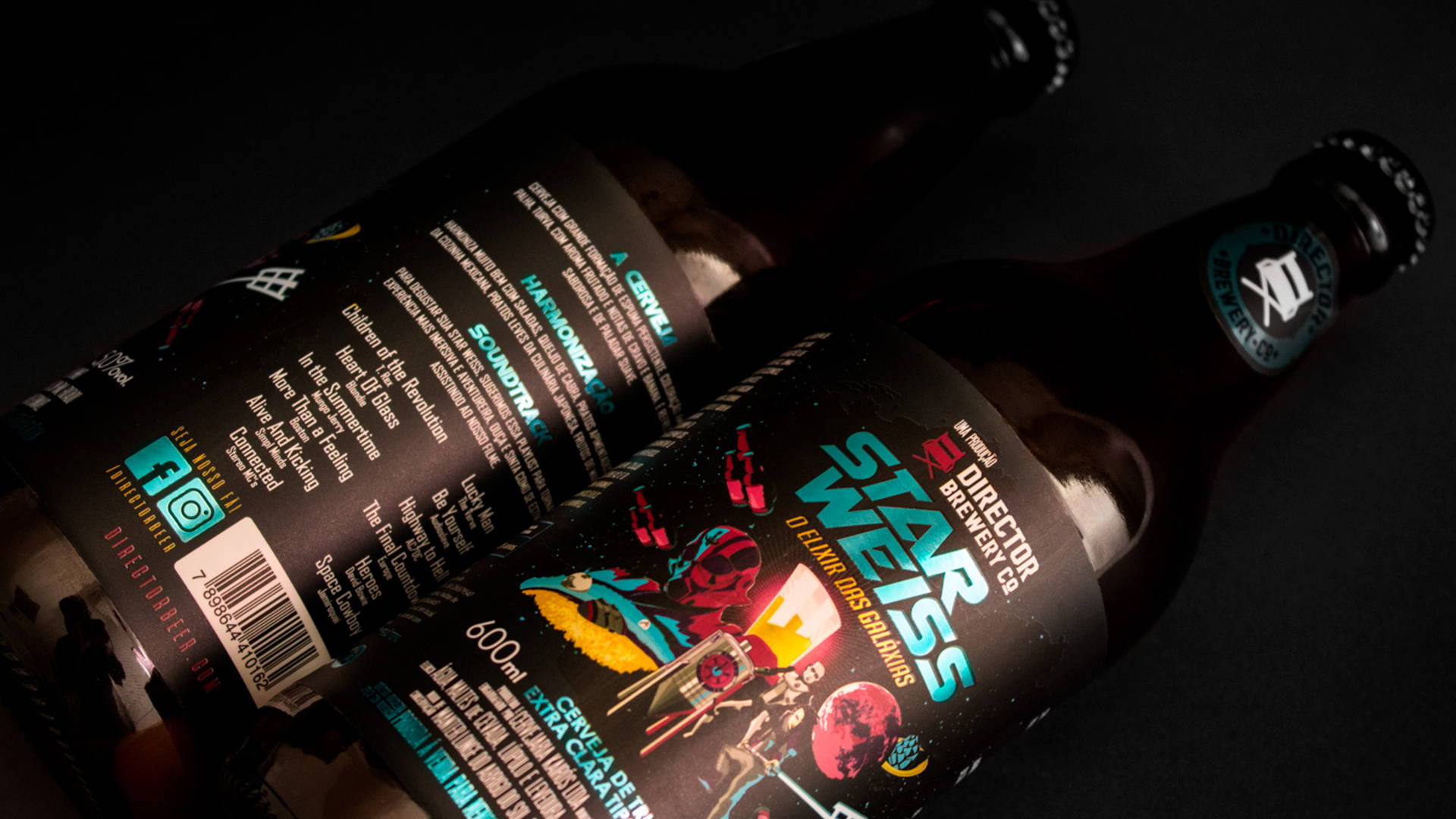 Movie Buffs are Sure to Love this Film-Inspired Craft Beer 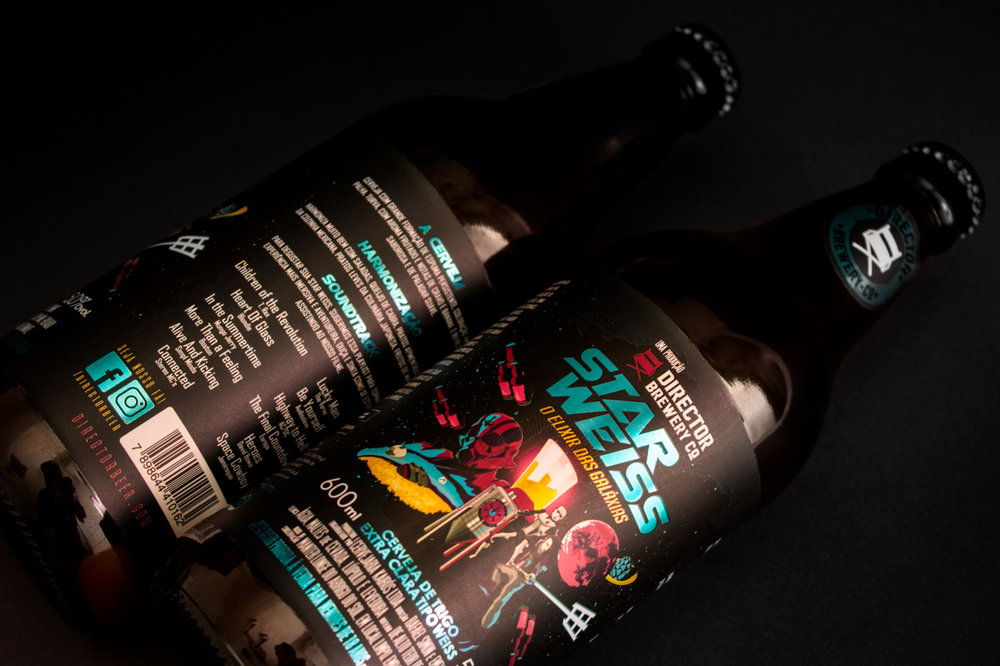 Next time you sit down to watch some of your favorite films, crack open one of these cold beers. Inspired by two fan favorites, Star Wars and Indiana Jones, Thiago Ranielli designed the labels to give consumers a taste of the action in the films—with a twist, of course. 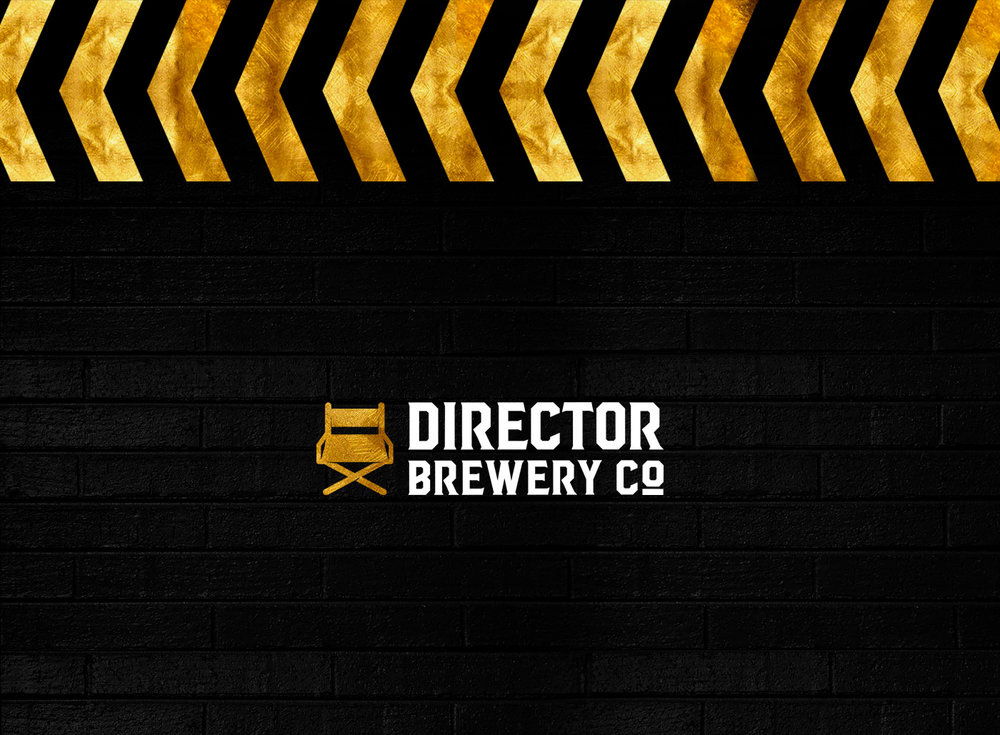 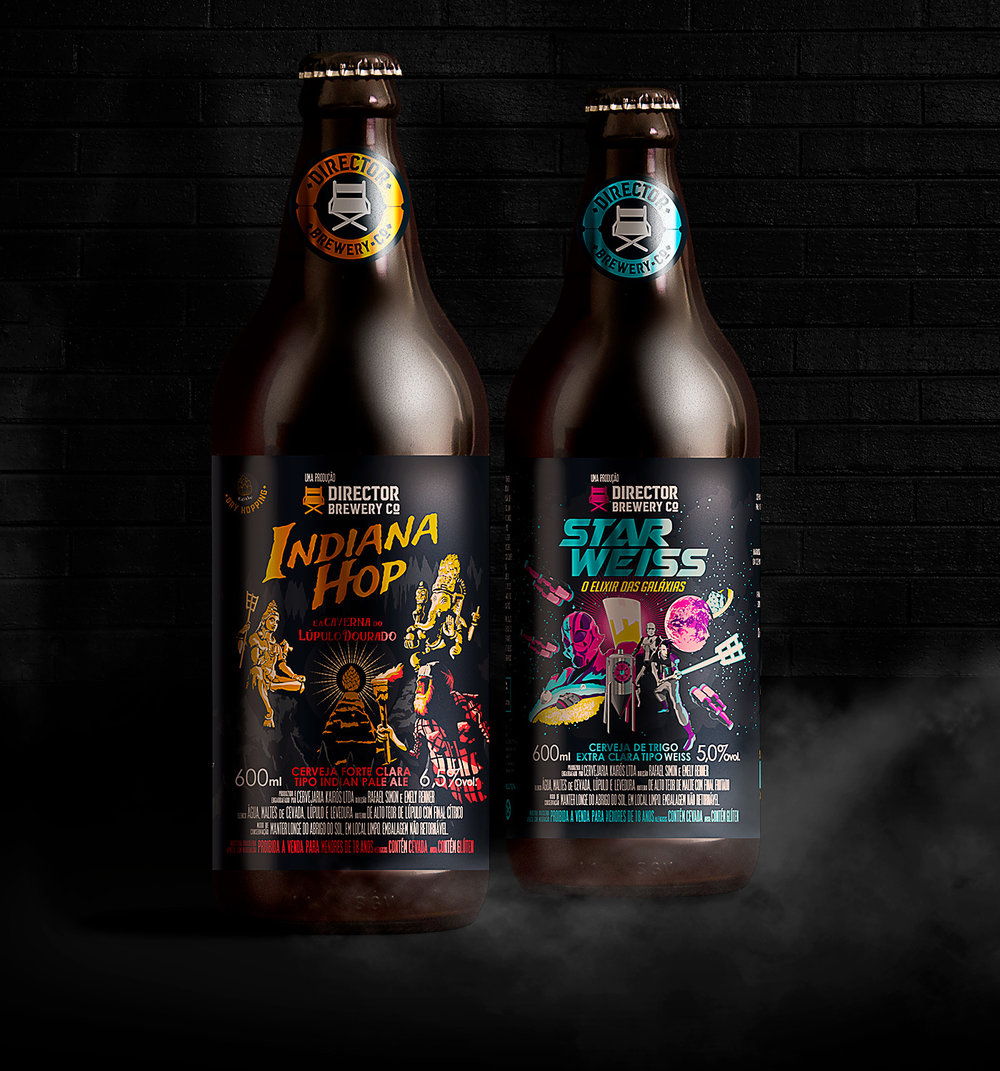 “Director Beer is a brand developed for a brewery from Itapema, Santa Catarina State, Brazil. The concept of the brand is the universe of cinema, its cliches and references. We understand that the cinema is a reference almost universal, after all who does not like a good movie. So the scope could be quite comprehensive. The labels works with classic cinematic styles, from which are easily identified great classics of the 7th art. Beginning with space fiction and adventure genre, the two initial labels are illustrated, it has the aesthetic of a movie poster, with title, marquee and credits. In the verse of label some ‘easter eggs’ like soundtrack to appreciate the beer and synopsis of the fictional film that is the label.” 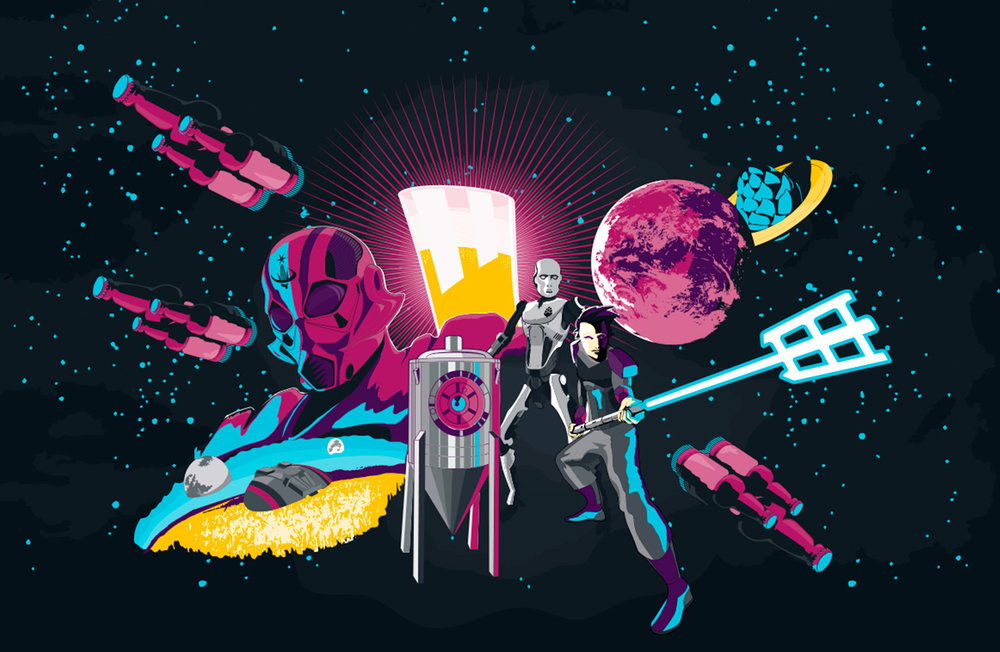 Star Weiss. The Elixir of Galaxies

“In the distant galaxy of Maltland, an order of brew masters called Brewis, for millennia, holds the secret to producing a special elixir, the Star Weiss, a drink unique in all the vastness of the cosmos, capable of satisfying the most demanding palates with its pure aroma and refreshing vigor. But a shadow hangs over this intergalactic brewing empire and wants to master the secret of this extraordinary drink. Corporations on the command of Lord Brejious try to occupy the sacred temples of beer in order to secure the monopoly over all production of the elixir in the universe.” 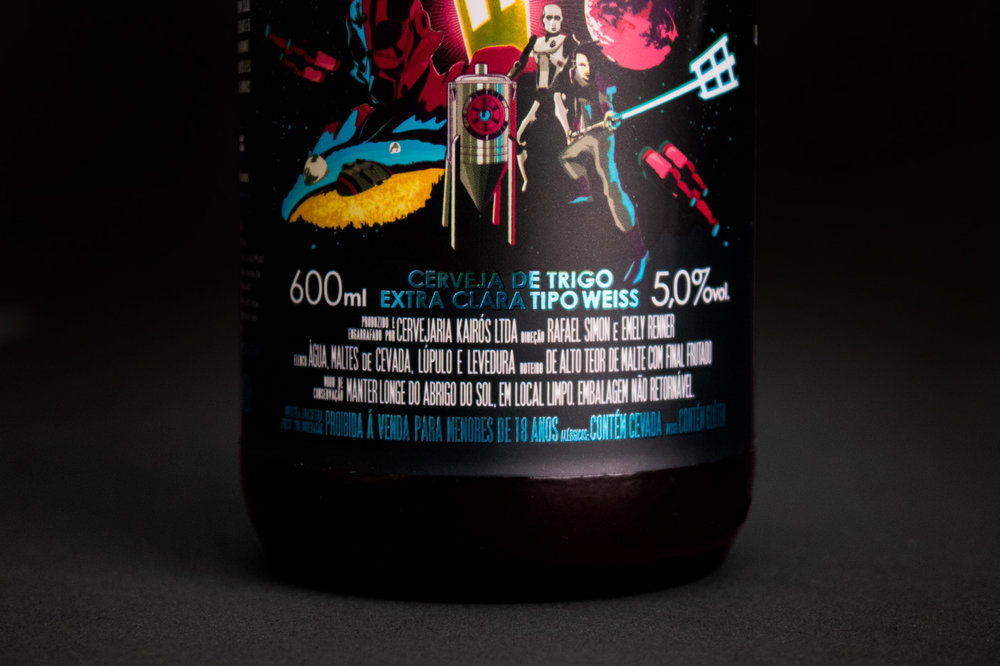 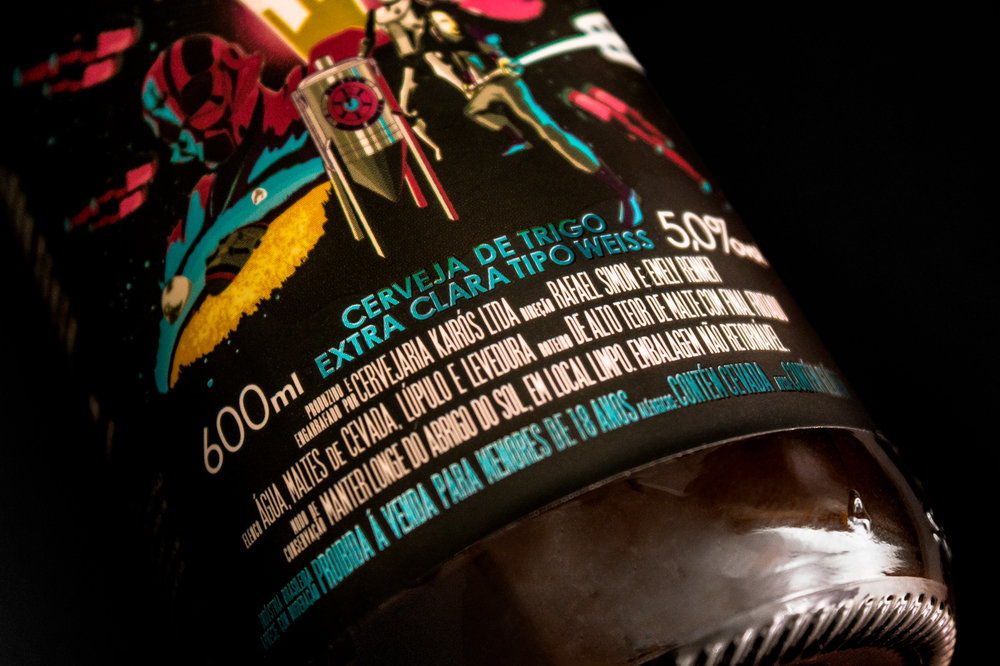 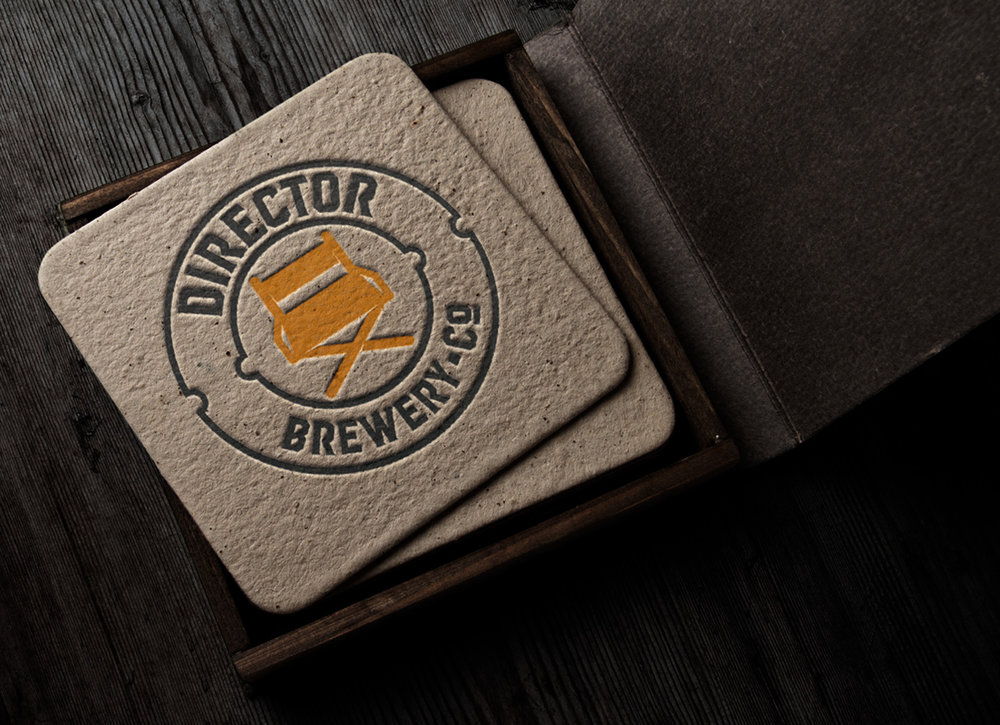 “Here comes Lupus Hopper, a young brewi apprentice, whose fate was to protect the recipe of the Star Weiss and the brewis legacy, alongside his faithful droid fermenter DRC-20T and an errant humanoid android brewer named Jasper Mosto. Will they together be able to stop the tyrant Lord Brejious and save the galaxy from the terrible watered beers?” 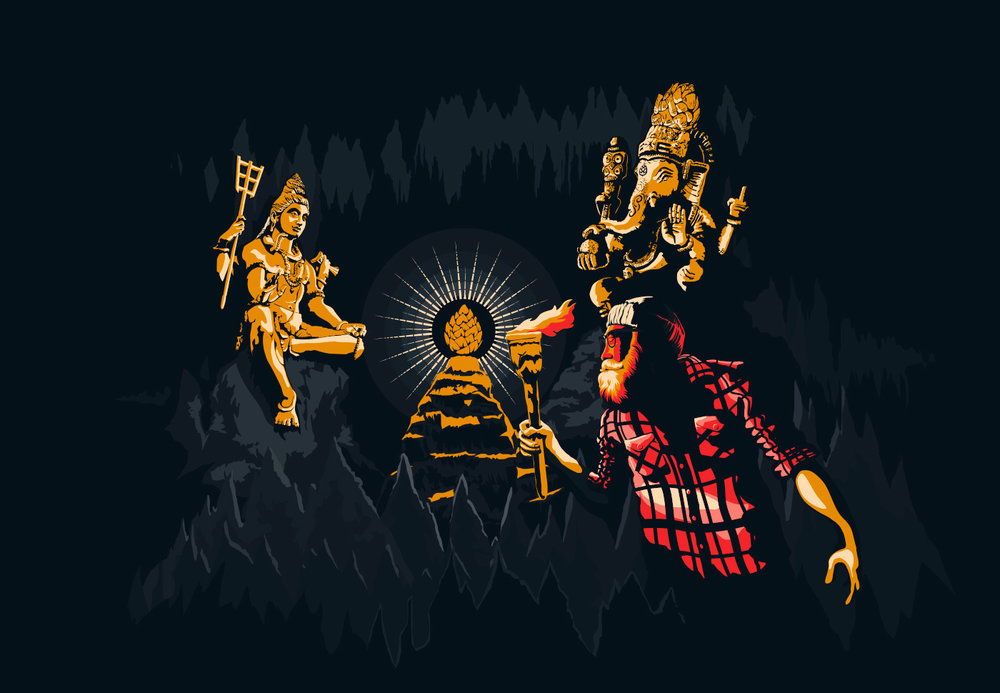 Indiana Hop and the Cave of Golden Hop

“An ancient hindu civilization called lupiranis lived for centuries in the inaccessible Himalayan mountain ranges. Known for an IPA millennial recipe, they idolized an ancient brew relic, the Golden Hop, capable of giving the brewing shaman who possessed the power to make an incredible IPA. For a long time, countless adventurers lulled by the legends of the brewing lupiranis, explored these mountains behind such an artifact. Indiana Hop, a historian of special beers and master brewer, fearless and adventurous, while exploring ancient scriptures in the library of British Beer University discovered clues on a map that led to a valley in the mountains, covered by malt plantations and hops forests to a cave, which according to locals, is guarded by ancient spirits and full of traps. Will Indiana Hop get the Golden Hop and survive the consequences of the wrath of the brewing gods on anyone who desecrates his sacred temple?” 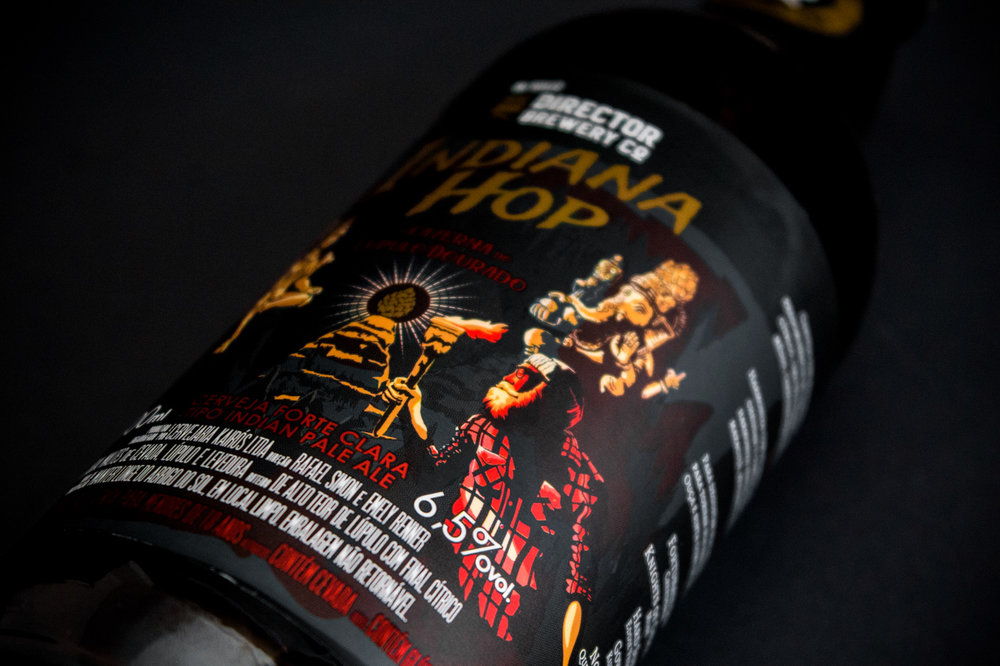 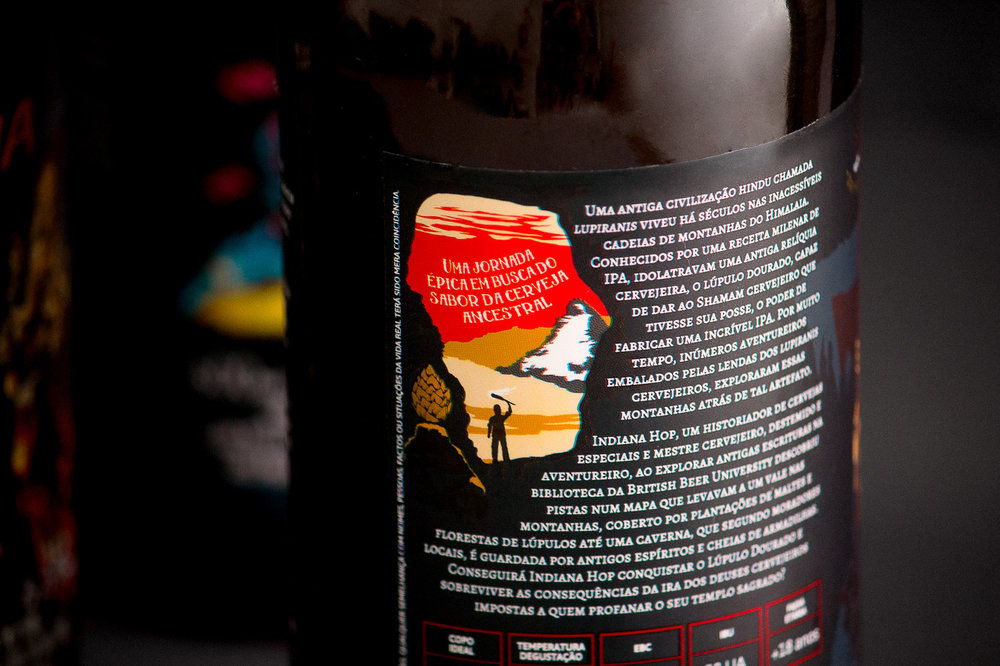 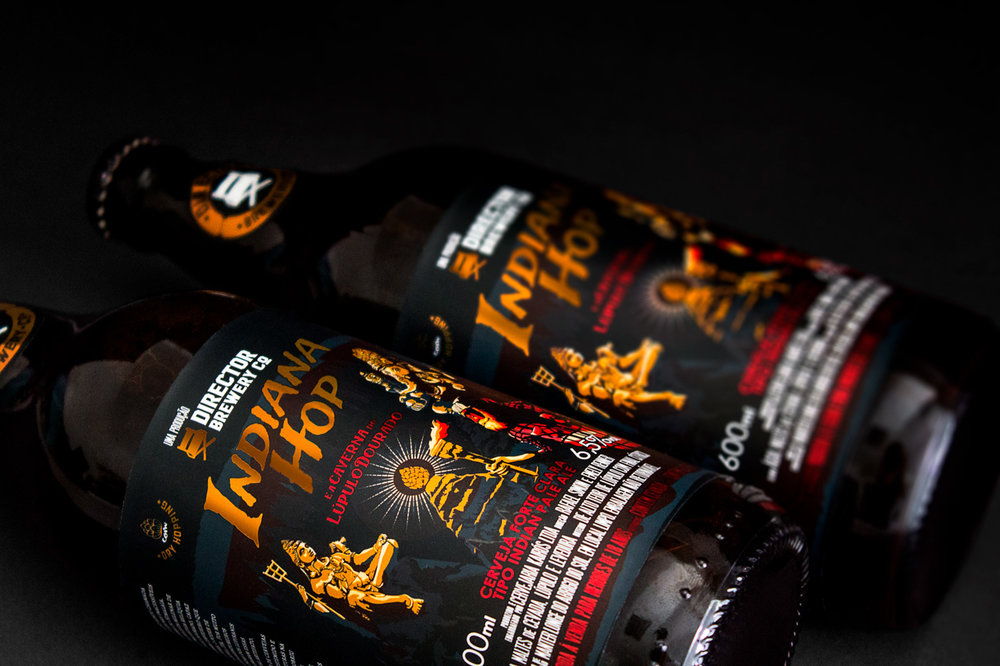 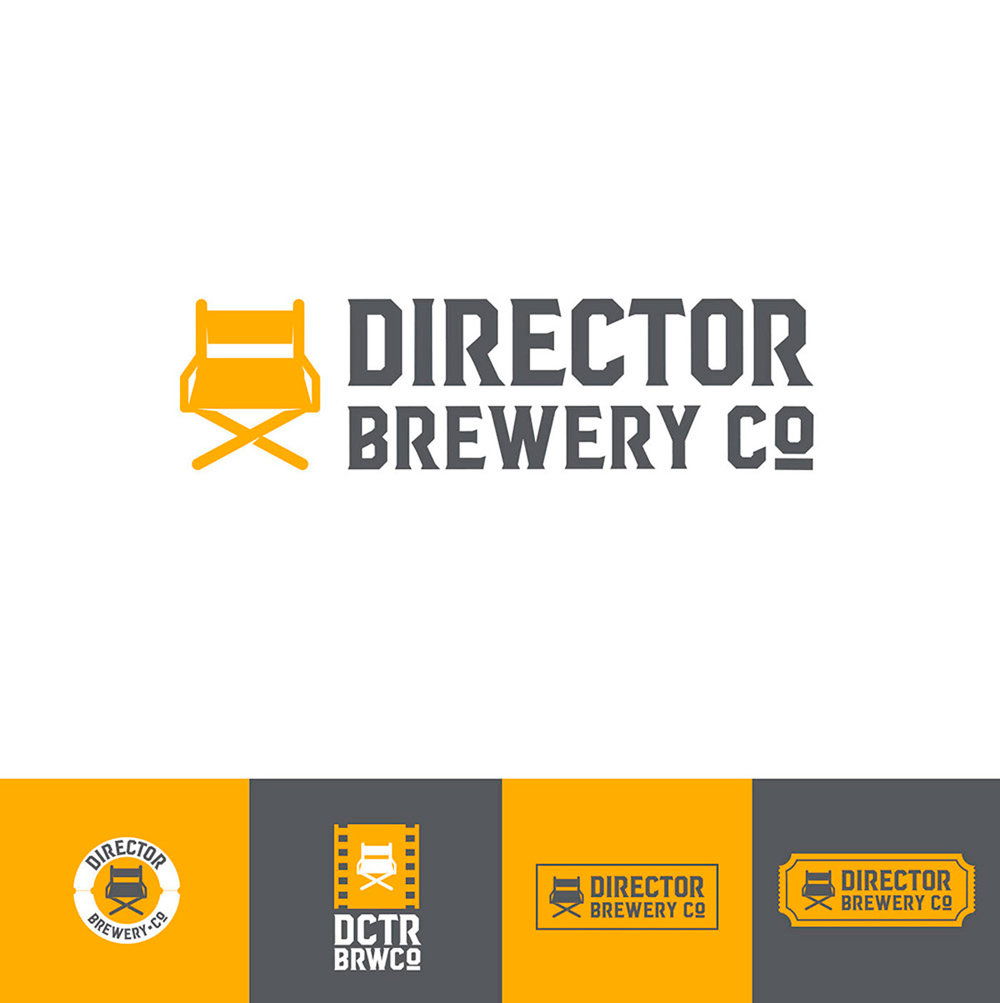 Orphan Barrel Released a Collector’s Edition Crate and We Can’t. Even.

Inside the Studio: 72andSunny Los Angeles