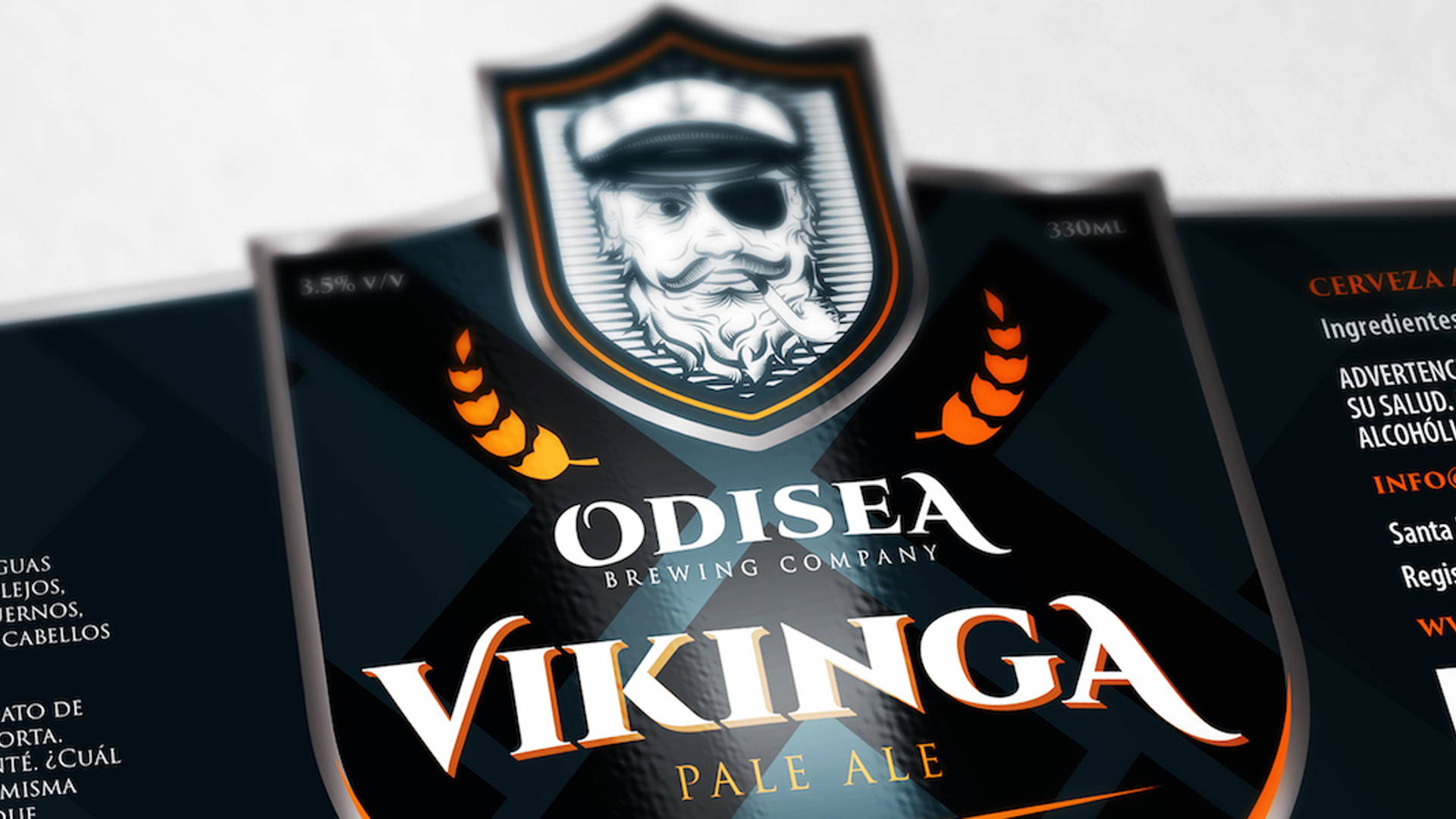 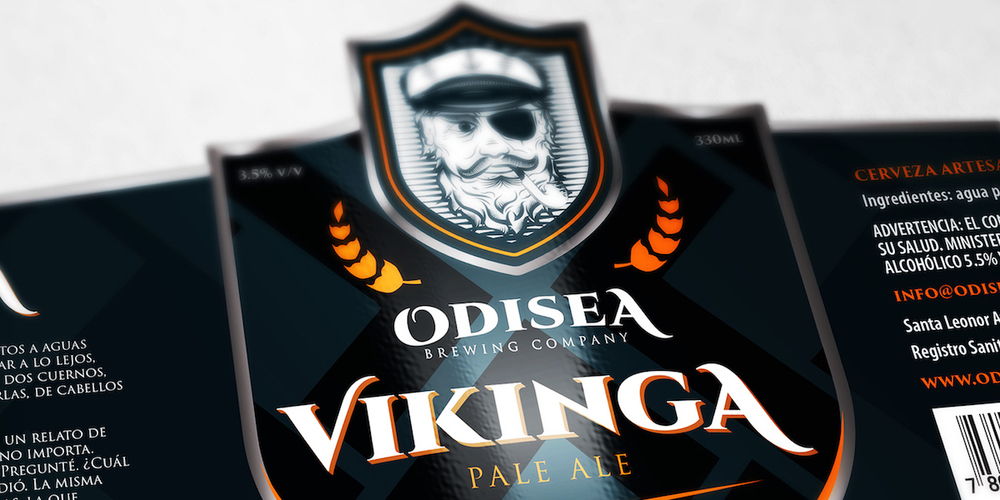 Much like Odysseus sets off on his journey home, Odisea Brewing Co. takes you on your own adventure. Pulsum Brands designed the line of craft beer to tell a story which gives consumers an idea of the unique characteristics of each brew. 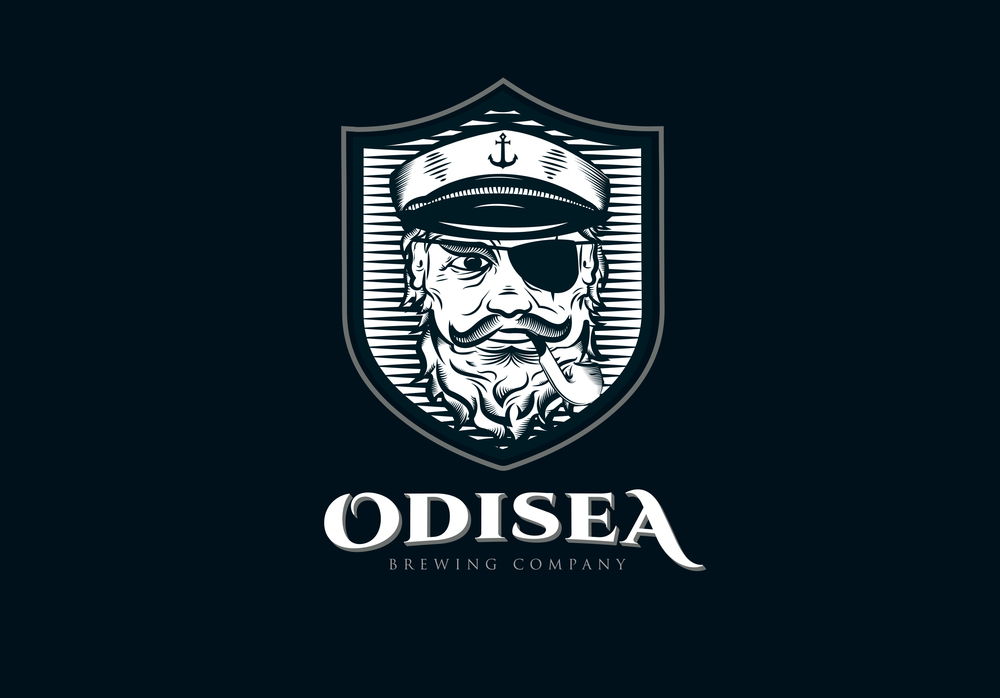 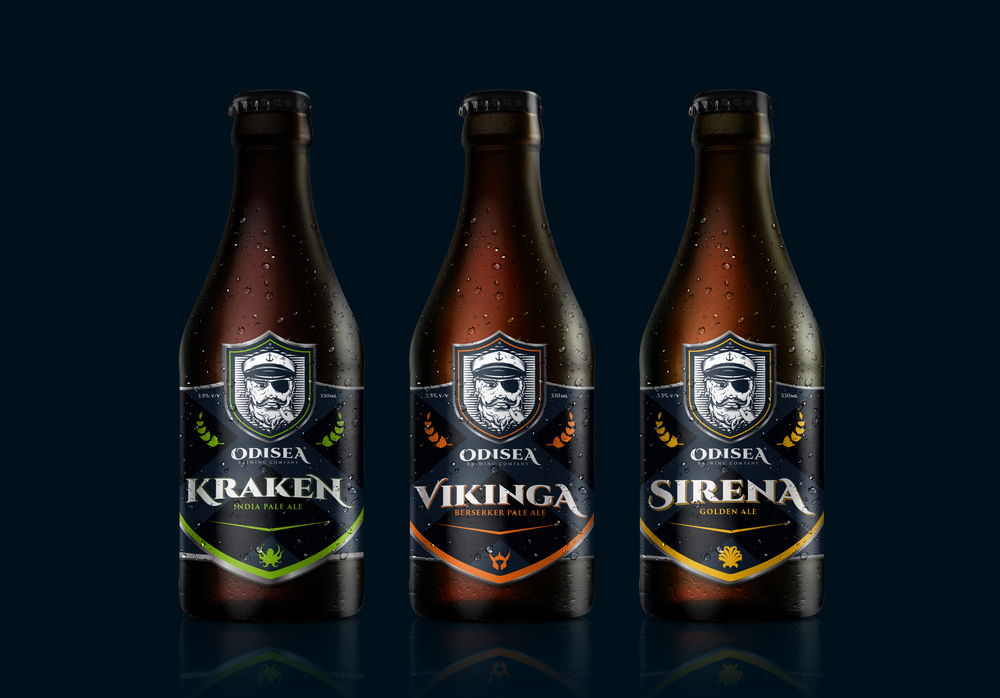 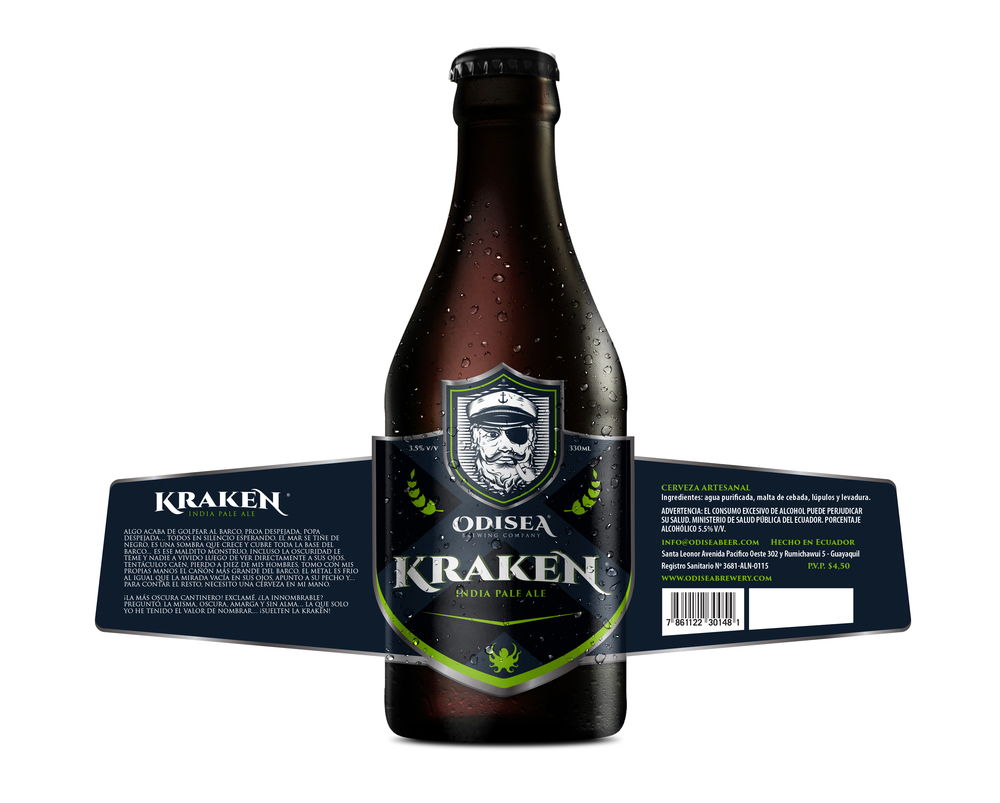 “Odisea (Odyssey) is a craft beer made in Ecuador. This project was the opportunity to use the labels to tell stories, so, we designed a character of an old captain (El Capitán) who traveled the world and faced epic sea monsters in his adventures that inspired each kind of beer; Vikinga (Viking) Berserker Pale Ale; Sirena (Mermaid) Golden Ale; and the Kraken Indian Pale Ale. This concept can be applied to any kind of beer the company wants to release in the future, now we are working in 3 more labels, and thinking them as a whole universe, and not as individual products.” 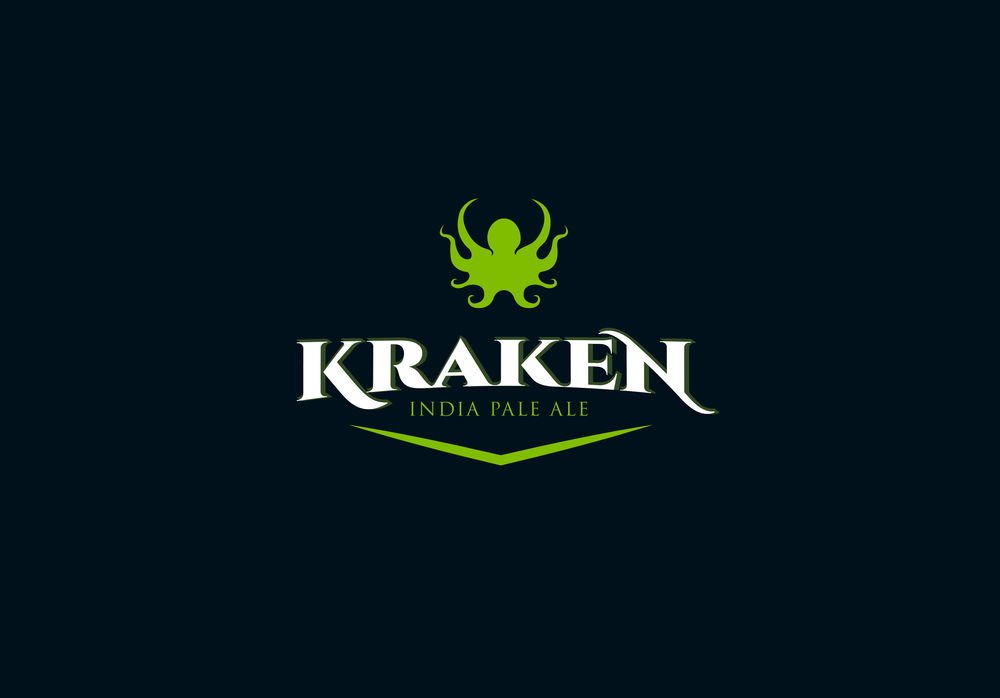 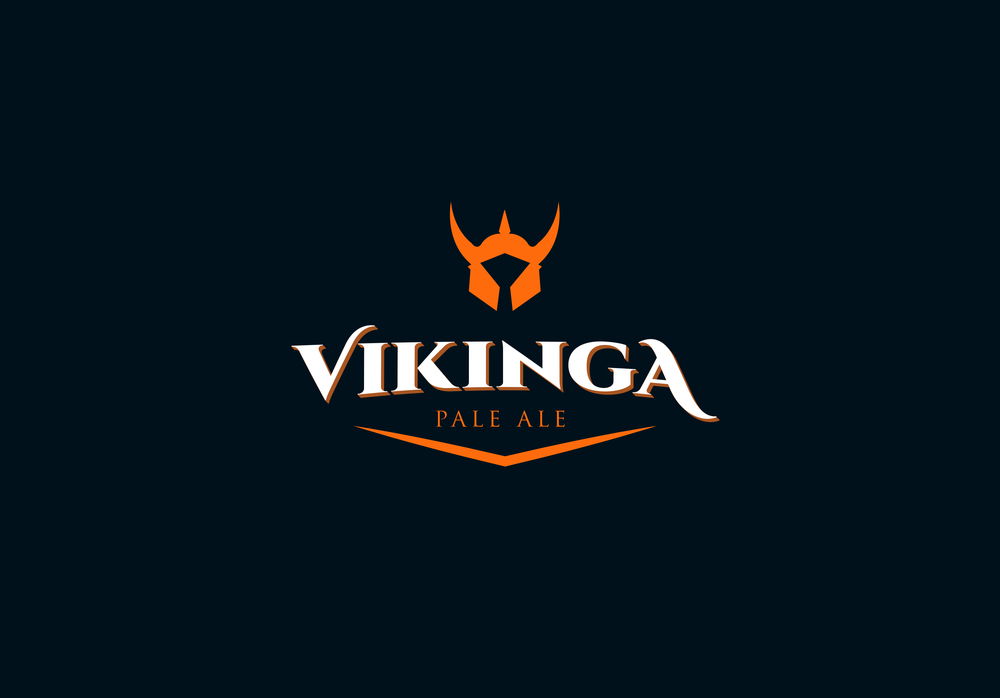 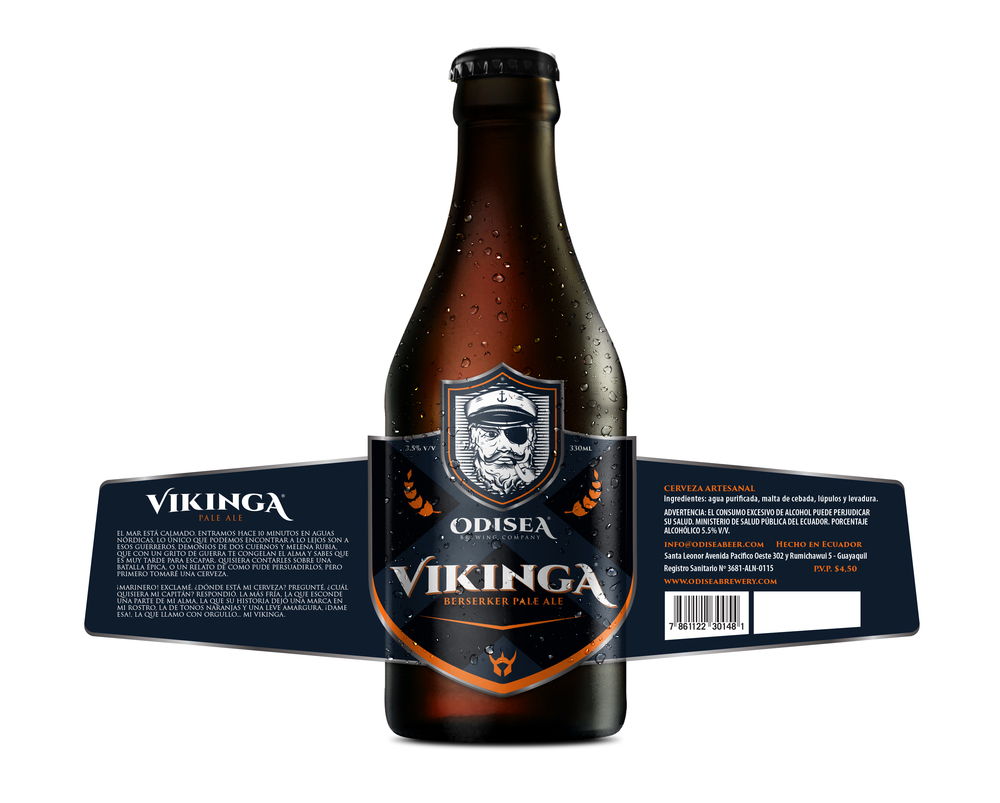 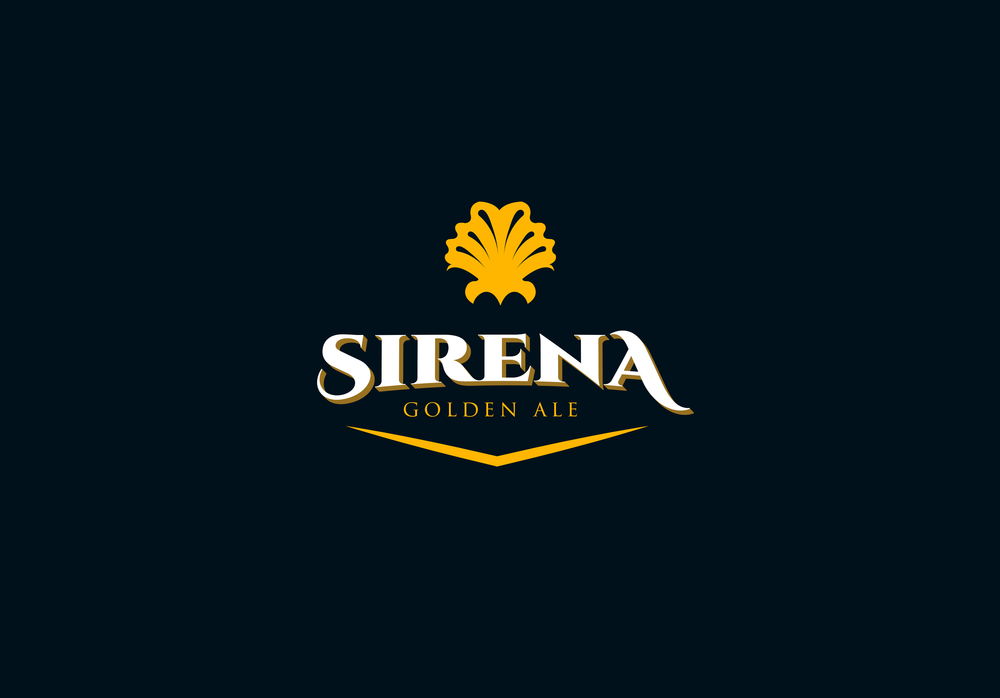 An image of El Capitán rests at the top of each beer acting as the teller of each tale. Each beer type corresponds to a part of his journey, and a small icon helps to differentiate them. Keeping the graphics for the viking, mermaid, and Kraken one color and relatively simple, it gives the same impression as if the old captain had sat down to tell you the story. You wouldn’t have seen it with your own two eyes, but you can imagine a little bit of what it was like. The images allow the consumer to let their imaginations go wild and dream up exactly what each one looks like. Odisea Brewing Co.’s beers are packaged in stout amber bottles that give off a hearty and strong appearance. 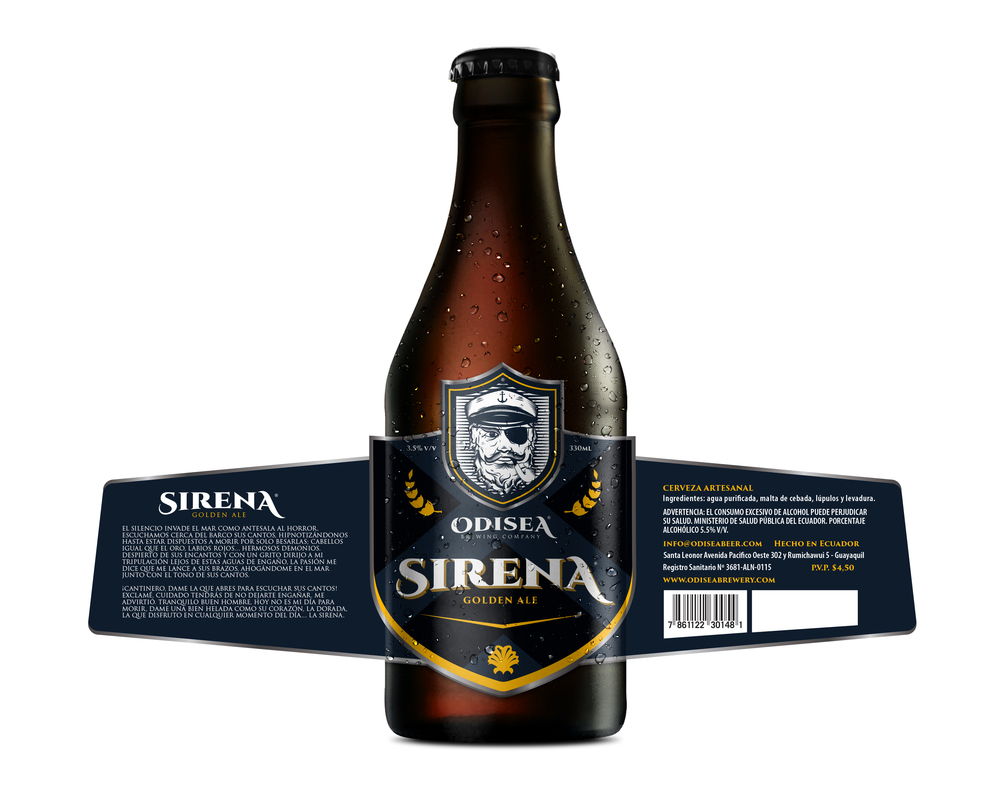