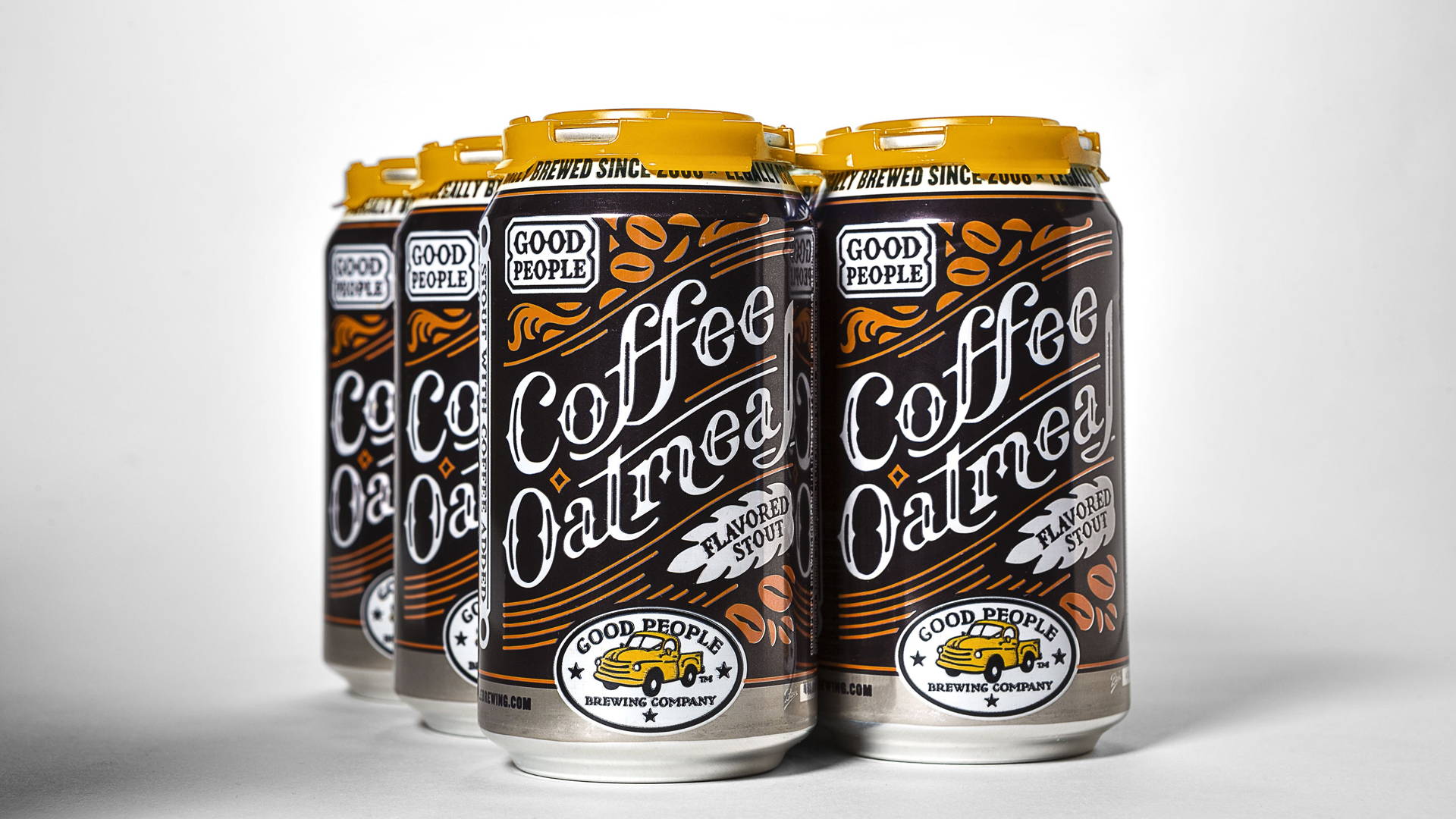 "Good People Brewing Company was founded on July 4th, 2008 in Birmingham, Alabama by two friends with a love of drinking and brewing great beer. In addition to brewing five year round 'Ales from the Heart of Dixie,' Good People also brews four seasonal beers and their highly anticipated Bearded Reserve. Good People beers can be found in finer bars, restaurants, grocery, and package stores across Alabama and other select markets across the South." 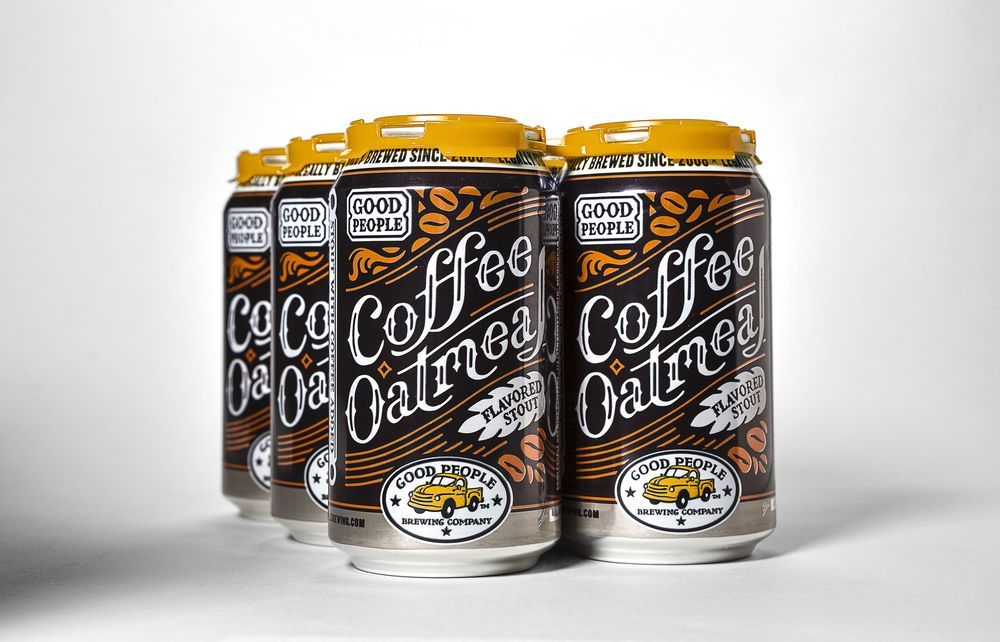 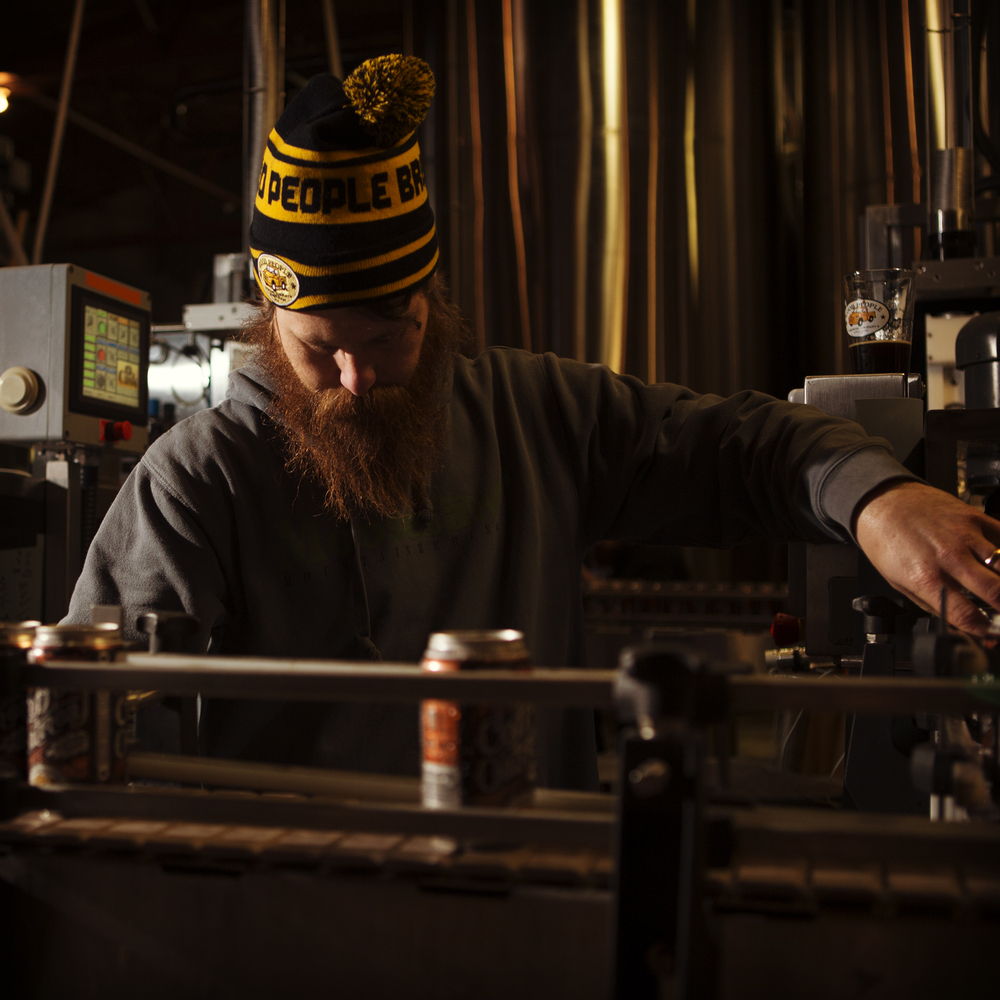 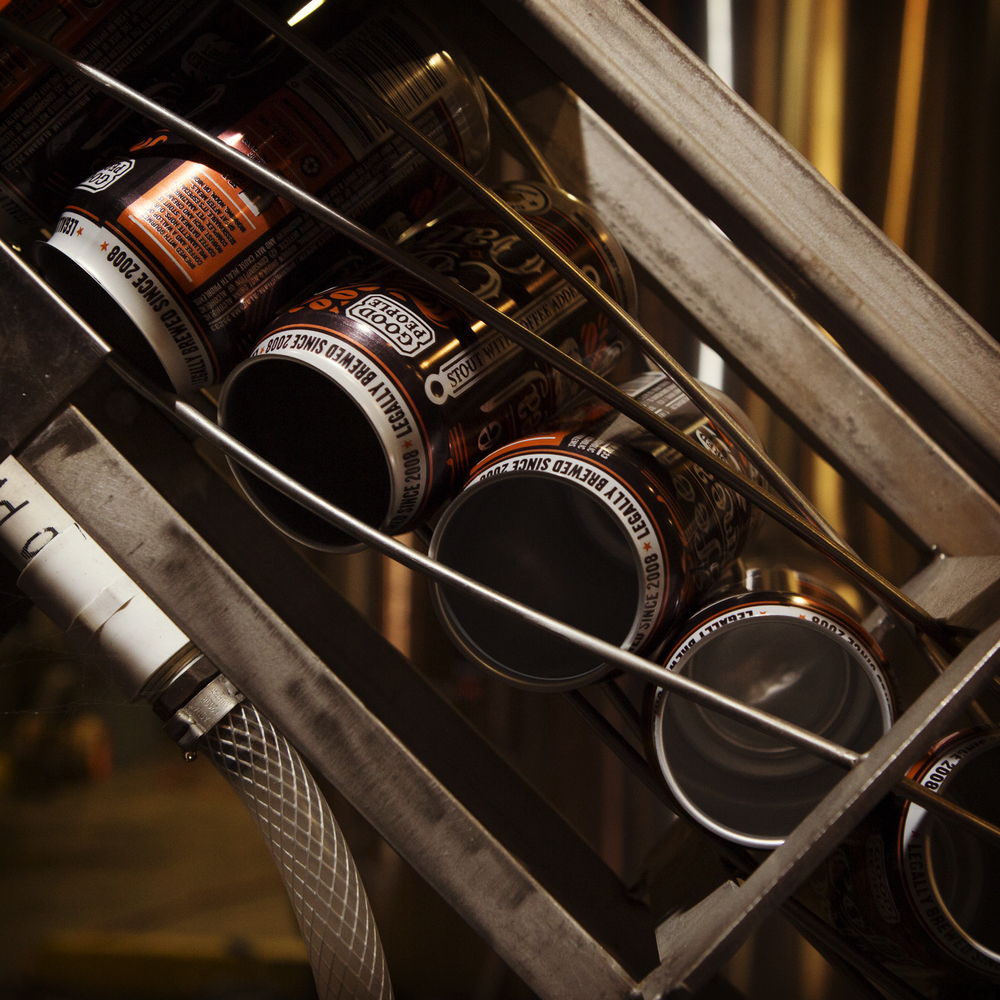