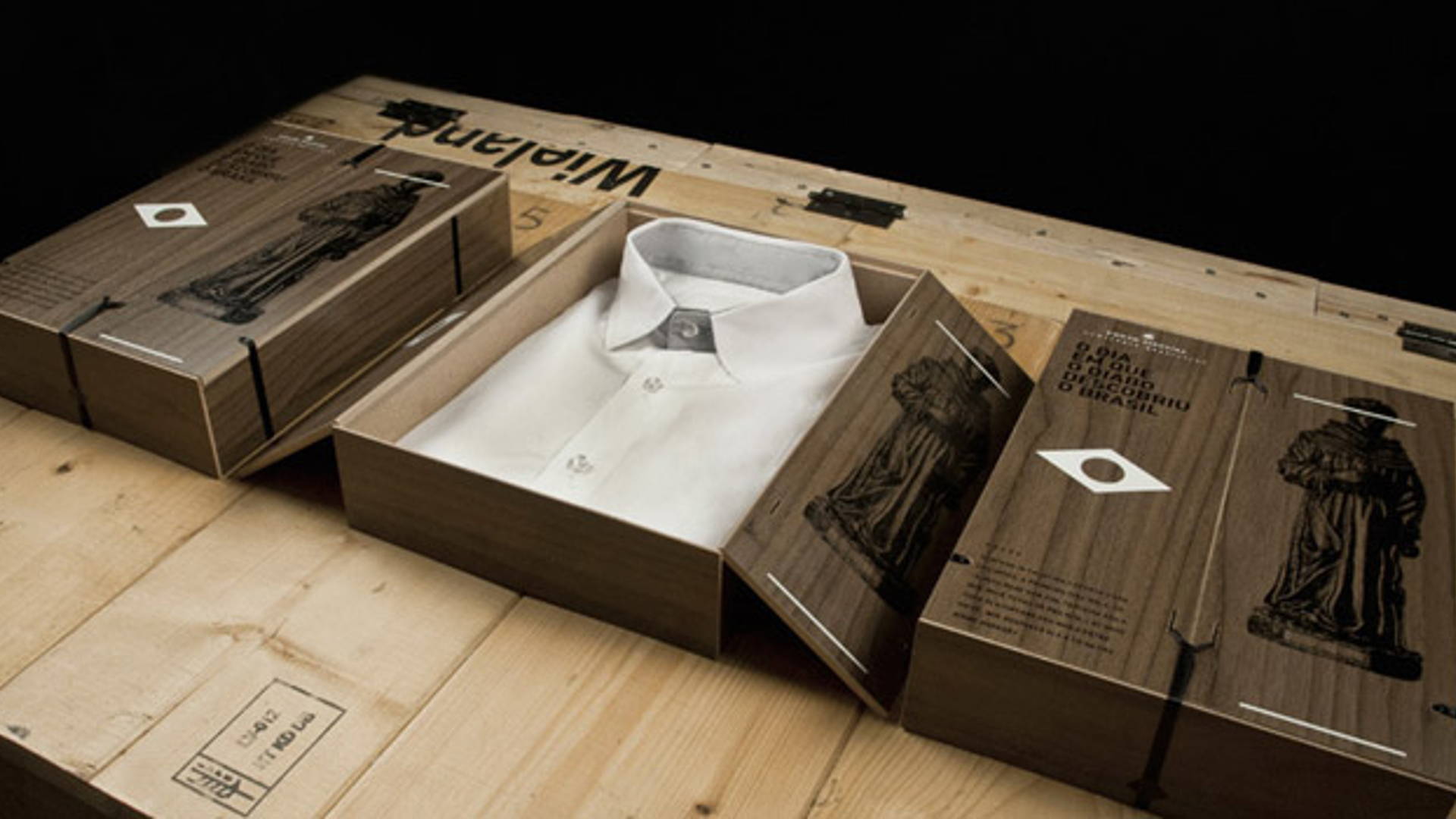 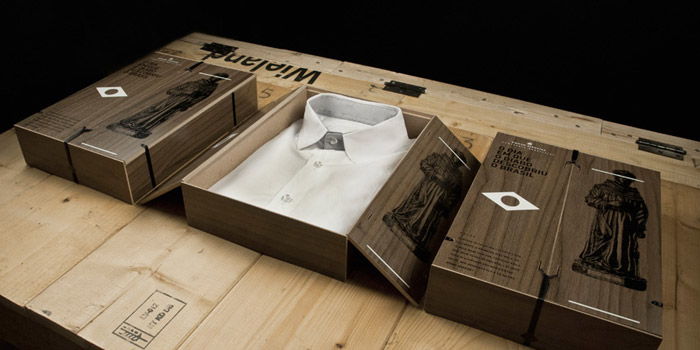 The main idea was to create a rural atmosphere,where the fantastic realism and the aura of the “literatura de cordel” craftsmanship met with the detailed atmosphere of Conto's shirts.

"Literatura de cordel" (string literature) are pamphlets or booklets that hang from a piece of string (cordel) in the places where they are sold. These are long, narrative poems with woodcut illustrations on the cover, often done by the poet himself.

The text at the bottom left of the wood packaging was created by Conto and is only a small part of a larger Cordel, where the events which guide the story of this new campaign are narrated. On the right we see a somewhat dubious image that can be considered the religiousness embedded in all these popular stories, or a simple saint.Finally the box is closed with two thin black ribbons, to refer not only to the strings used in Cordel but also to bring the product even closer to a manual production with its manufacturing  done quietly, one by one.

Designed by Moio Coletivo for the brand Conto Figueira 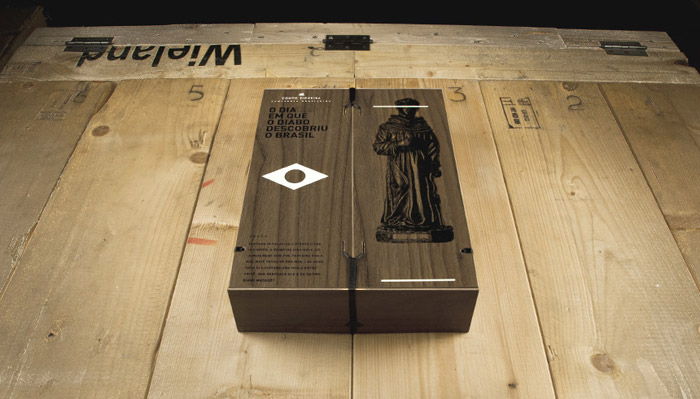 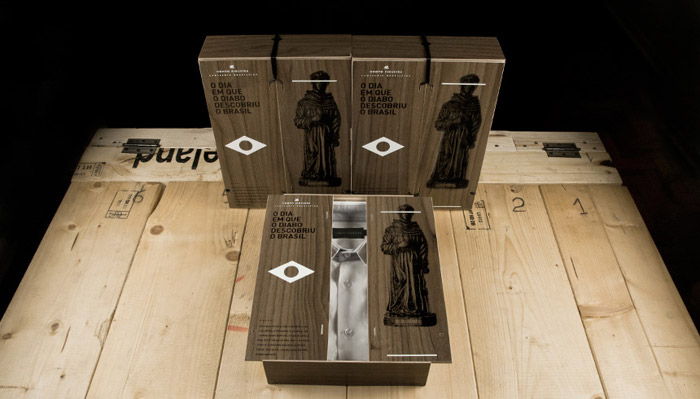