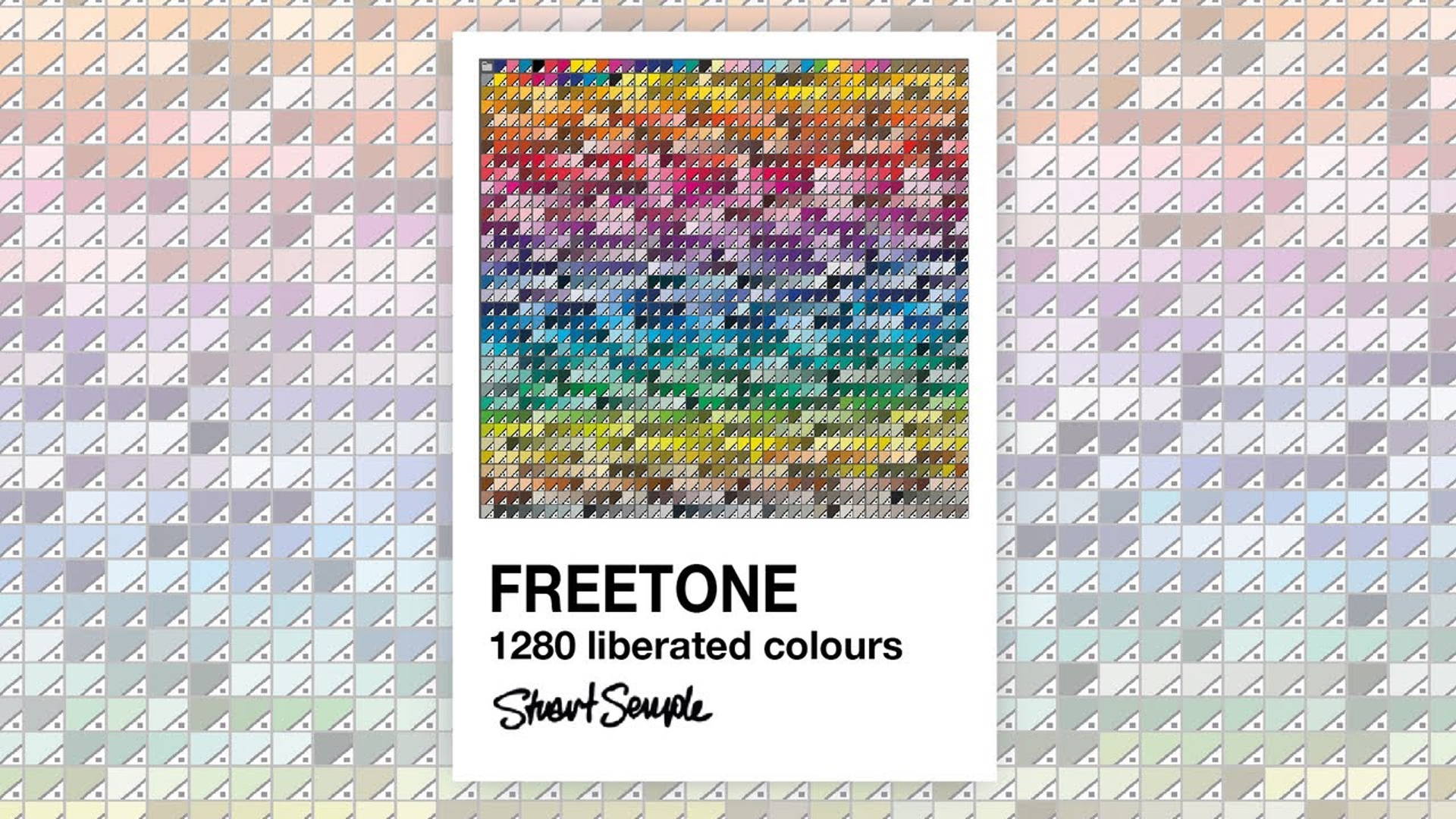 Following the loss of some Pantone color references within Adobe software last week, many flabbergasted designers scrambled to find an alternative that doesn’t require a subscription. Despite having months to prepare for the change, you can't really fault busy designers for not going through all their files and replacing the Pantone colors set to go away without a Pantone Connect subscription.

Artist Stuart Semple was quick with a free plug-in that replaces the lost Pantone colors called Freetone. There is no cost to use, and Freetone includes 1280 colors, including Semple’s Pinkest Pink, Incredibly Kleinish Blue, Black 3.0, and TIFF Blue.

Semple doesn’t require a subscription or even a one-time purchase for Freetone. There are a few restrictions, however. Individuals associated with either Adobe or Pantone are barred from downloading or using the plug-in. Additionally, you can’t use Semple’s website to download Freetone if you’re, say, artist Anish Kapoor. Kapoor purchased the exclusive rights to Vantablack, and Semple isn’t about holding exclusive rights to a slice of the electromagnetic spectrum. Semple has previously “liberated” colors like Tiffany Blue, giving access to these hues to everyone (except Kapoor).

You can download Freetone at Stuart Semple’s website, unless you work at Adobe or Pantone or your name is Anish Kapoor.