Gaming is big business, an almost $150 billion market by at least one estimate. Many brands have known there’s not just virtual, in-game gold to be harvested, but IRL loot as well, with companies sponsoring esports, creating promotional tie-ins, and advertising in-game. Miller Lite is the latest challenger to appear, making an appearance at 2019’s E3, one of the largest gaming trade shows held every year.

Dubbed the “cantroller,” for all intents and purposes is as functional a beer as it is a gamepad, and it features a conventional can design with the brewer’s logo in front. On the other side of the can sits matching gold-toned buttons, a d-pad, 4 action buttons and two additional support buttons in the middle, as well as haptic feedback. The cantroller’s brains, battery and Bluetooth radio exist in a puck that sits within the bottom of the can, and the membrane buttons are connected to the puck by a small ribbon cable. 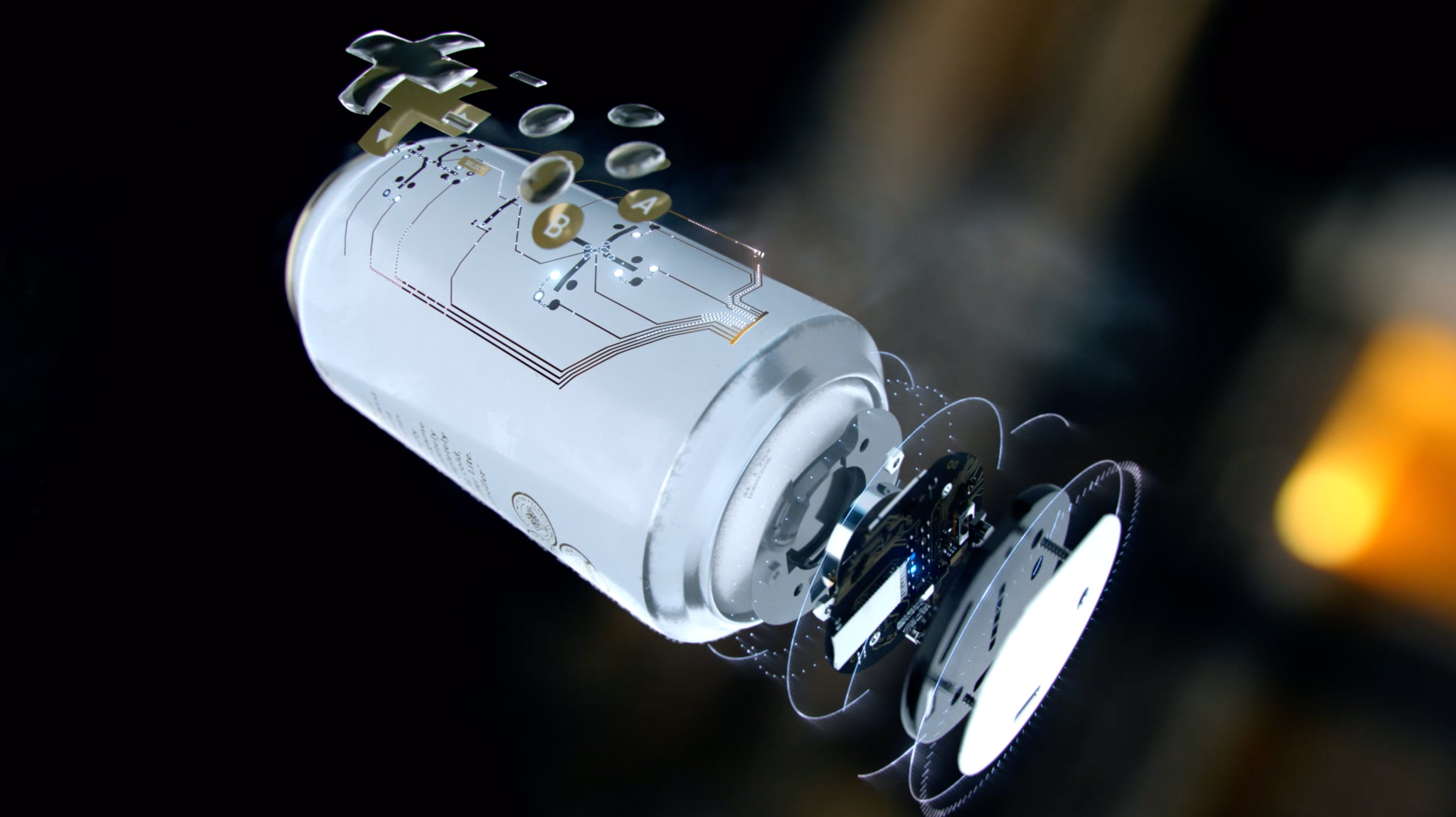 The can’s shape in addition to the membrane buttons aren’t quite ergonomic, and you probably won’t be lighting up the leaderboards with this peripheral, but it is functional. While Bluetooth pairing, PC Gamer discovered the device name to be “Miller Lite Can,” a nice touch.

Most promotional controllers are conventional gamepads in the brand’s livery, although there have been equally unpractical, functional controllers probably meant more to be showcased on a shelf than for actual use, such as Hori’s katana-shaped gamepad released in support of “Onimusha 3 Demon Siege,” or the limited edition W-shaped controller released with “Wu-Tang: Shaolin Style,” a fighting game on the original PlayStation. 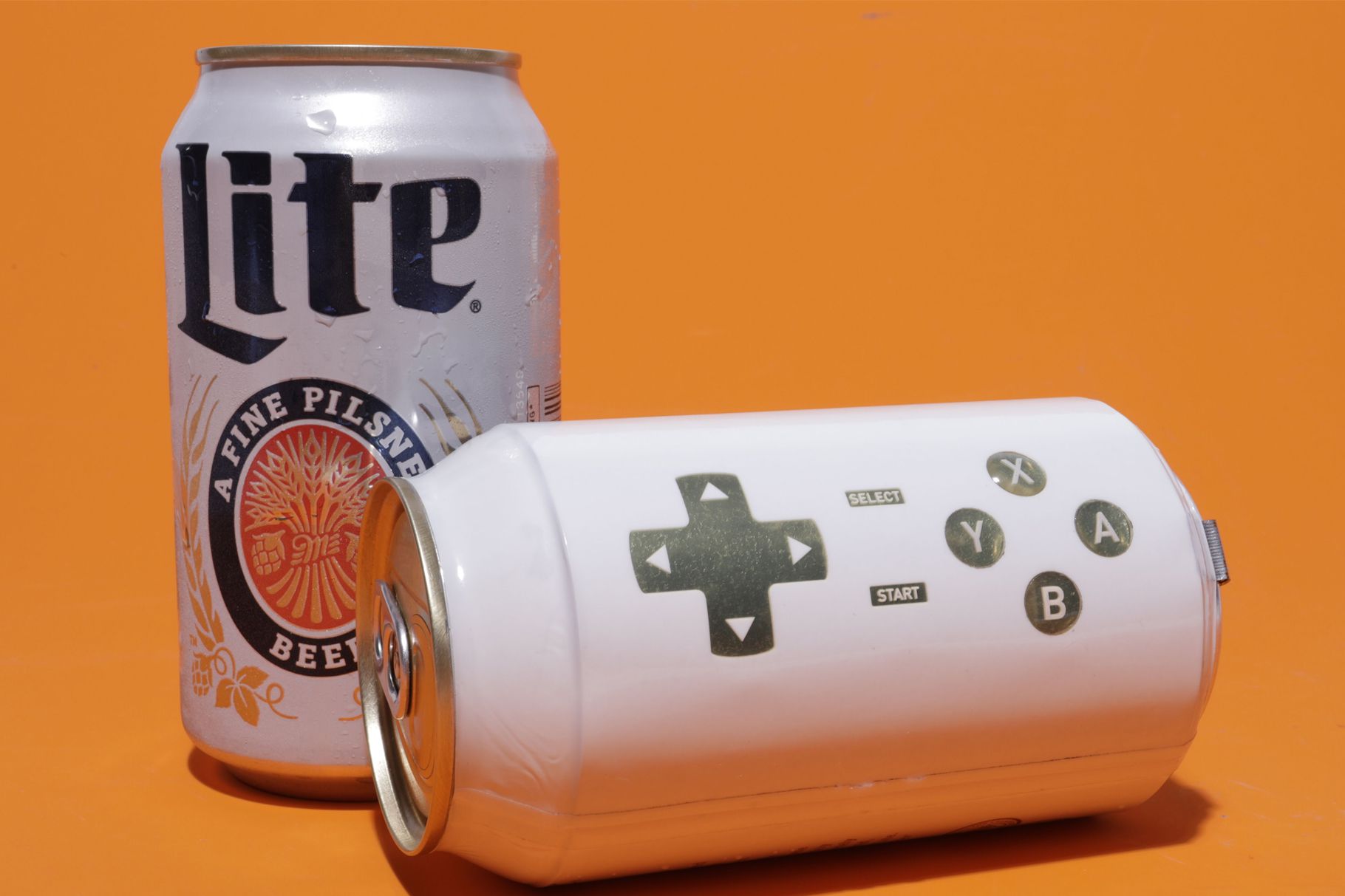 If you want Miller Lite to "beer you" one of 200 cantrollers, get yourself to Los Angeles and sign up to compete against comedian Eric Andre at Street Fighter V at 7 PM on June 12th. Beat him, and the cantroller is all yours.

If you can’t make it, watch Eric Andre take on contenders live on twitch.

Belvedere And Janelle Monáe Share Vision Of A Beautiful Future