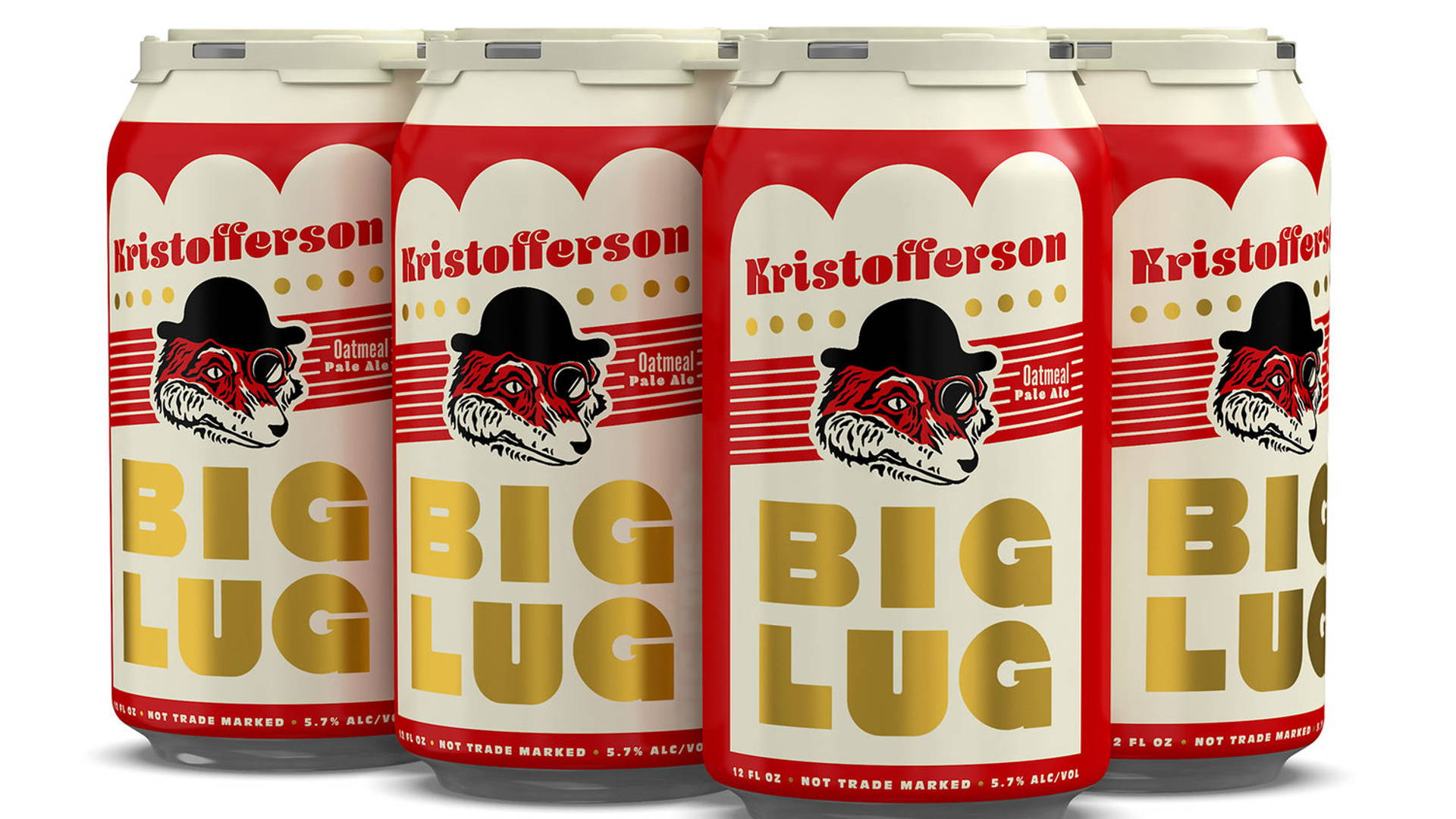 "Big Lug Canteen started as an idea I had while operating my first restaurant, Sahm's Place," starts Eddie Sahm, owner of Big Lug Canteen. "I had been trying to pinpoint what made us successful for a few years and kept coming back to the fact that what we did was honest, transparent and always stressed building relationships with our community."One night at dinner with Scott Ellis, a local Indianapolis craft brewer and now business partner, he shared his findings. Eventually, an idea to build a business formed. With a partnership solidified, and the help of his father, Ed Sahm, they opened up Big Lug,  a brewpub on the Northside of Indianapolis.

"Big Lug was always about being ourselves, not shying away from stuff that made us happy, made us laugh, brought up memories of family and friends," states Sahm. "Not to say we didn't do stuff for customer's sake, but I always felt like being genuine was what made me successful with my prior neighborhood so being anything but honest with this project would just come up short."To help brand the brewpub, Ellis and Sahm reached out to CODO Design, an Indianapolis-based branding and web-design agency, in March of 2014 before the production of the establishment began."The place would be called 'Hoss Canteen' in honor of Eddie's grandpa,” the CODO team says in their case study. “Hoss was his nickname. Canteen is a word Eddie and Scott cottoned to immediately as a refreshed way to categorize a watering hole just off of the popular Monon biking and jogging trail."

From there, they figured out the brewpub's aesthetic, as Hoss Canteen wasn't just any ol' watering hole. It needed to feel traditional yet high quality, and most importantly, represent the town they were located in—Nora.According to CODO, "Both of these guys are young, hard-working, successful people. They both have a playful sense of humor. They both like to laugh, and both have a warm, witty, not-so-serious personalities. If the branding didn't land as a bit goofy, a bit fun, and a bit like your dad wears a pair of just-too-short shorts only because he knows it embarrasses you, it wouldn't reflect on who these guys are. And if wouldn't capture the essence of what made them excited about Hoss in the first place."So, with all of that background information and insight, they headed to the mood boards, collecting everything they found in a presentable manner. They selected racks on racks of images, logos, typography and more for a series of boards shared with Ellis and Sahm.They broke down all of the pros and cons of each and ultimately decided on a final board representing the vision for Hoss Canteen that was a combination of Ellis & Sahm's individual personalities, one that highlighted their straightforwardness and simplicity.As the pieces were falling into place, they discovered a trademark on Hoss for a rye lager in Colorado that's distributed in Indiana.Hoss was out, but the core of the branding remained the same. Ultimately, it only took a week to discover the name Big Lug, and everyone instantly felt connected to it. Fast forward two years, and they've been asked to join the team again for their second establishment, a Bavarian-inspired restaurant and beer garden, Liter House.

"So while we were tasked with developing beer packaging, we also had to consider the brand architecture of the now larger hospitality group and how this new restaurant and product would complement the existing Nora Taproom—Canteen—without being confusing," says Isaac Arthur, partner of CODO Design. The result was Big Lug Brewing, with four flagships and seven seasonal cans on deck.The inspiration for each of the cans arose from vintage, American beer packaging which in turn drew inspiration from old German beer labels."Lots of detailed illustrations, expressive blackletter typography, and reductive printing, all fun stuff to pull from," says Arthur. "We then duped the designs across the cans, so there is no front and back. This has a fun, vintage feel while also working well on a shelf." The Goat Ranch, a Helles Lager, features a green background, a vintage illustration of a goat and various typographies that remind you of antique beer cans just as the inspiration alluded to.

All in all, CDCO Design achieved Sahm & Ellis’ biggest goal, which was to create something iconic and exciting. Over the course of four years, the teams have witnessed the success of Big Lug together."We've watched Big Lug's cans spread like wildfire over social media as beer fans race to purchase them," says Arthur. "And while they've only been out for a few months, they've received enough interest from liquor stores that Eddie and Scott are now preparing to start self-distributing to a few key accounts."It's what companies strive for - a product that customers can not only relate to but also get excited about, something they can share with their friends and even strangers on the internet.

Check Out This Adorable Packaging For 7-Eleven Hong Kong