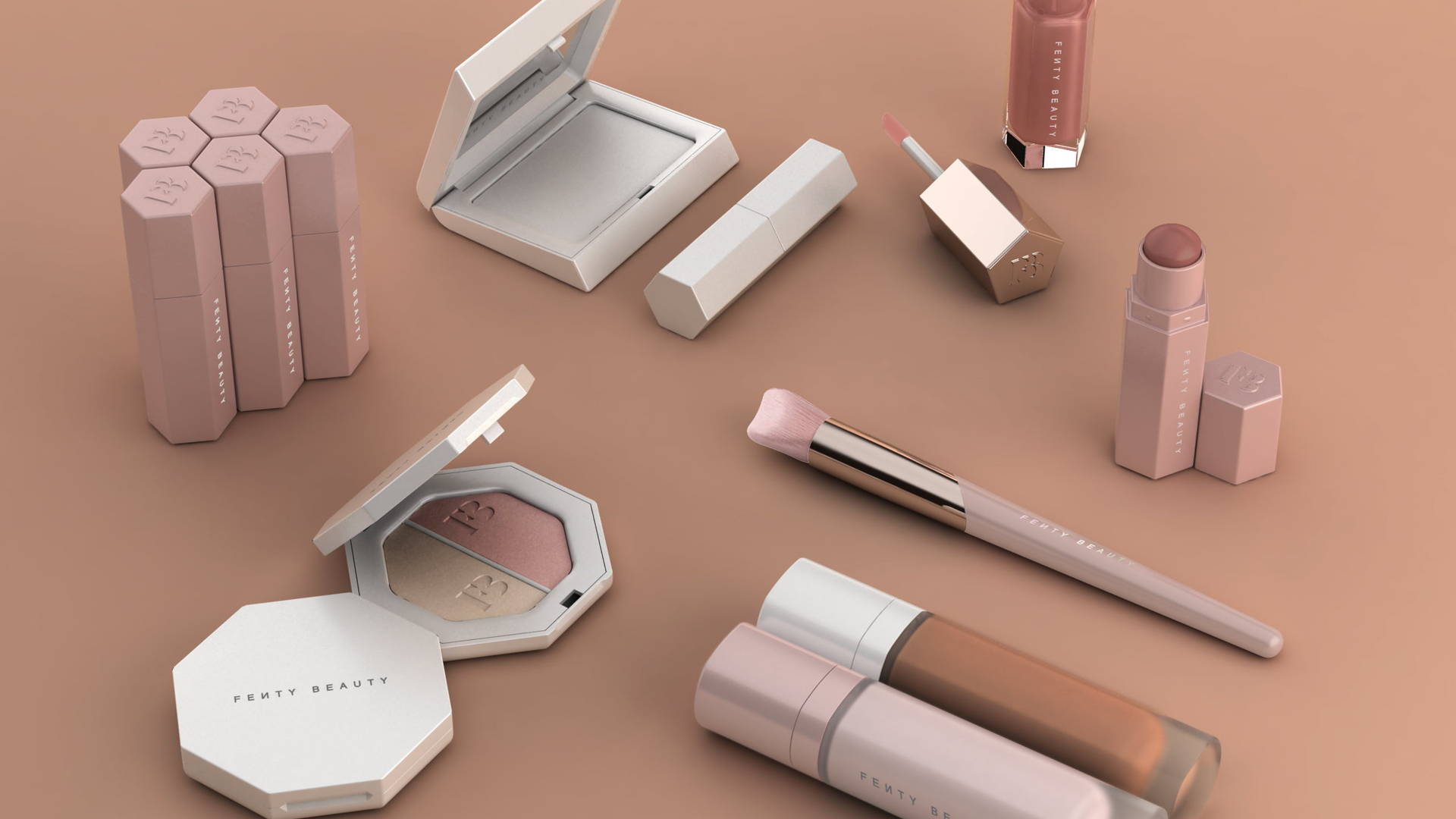 If you happen to follow Rihanna on Instagram with an alarming regularity like we do, then you’re already well aware that she had some major news for her fans this past week.

Rihanna is set to finally launch her much-anticipated and drooled-over line of cosmetics, Fenty Beauty. After signing a deal back in 2016 with the Kendo division of LVMH, producers of notable brands such as Marc Jacobs Beauty and Kat Von D, Rihanna is set to release her beauty line in the wee hours of the night.

It appears to have been well worth the wait. After an Instagram teaser clip was posted on Labor Day (because even on Labor Day you know Rihanna is going to work work work work work), excitement for the cosmetics built to a fever pitch more details were released throughout the week.

During today’s live exclusive Facebook Launch Party, the entire line of products was revealed including staples like lip gloss, highlighter, lipstick and glittery eyeshadow, with the queen herself playing makeup artist during the event.

Best of all, just a few days ago Rihanna herself revealed over Instagram that there would be 40 different shades of foundation, a much-needed overture towards inclusivity aimed at the quite often overlooked women of color, saying herself that she’s “gotta represent for my girls and we come in all shades.”

During the Facebook live event, Rihanna said, “I wanted everyone to feel included.”

With packaging designed by Established, Sam O’Donahue and Becky Jones's award-winning boutique agency based out of Manhattan, the feel is both modern and dazzling, the perfect compliment for any diva, regardless of whether they have a recording contract or not.

According to Established’s press release they, “developed the entire packaging range, the identity, and graphic design language.”

The entire line of cosmetics is set to be available for purchase at Sephora tomorrow.

These Protein Bars Will Give You The Strength To "Charge On"