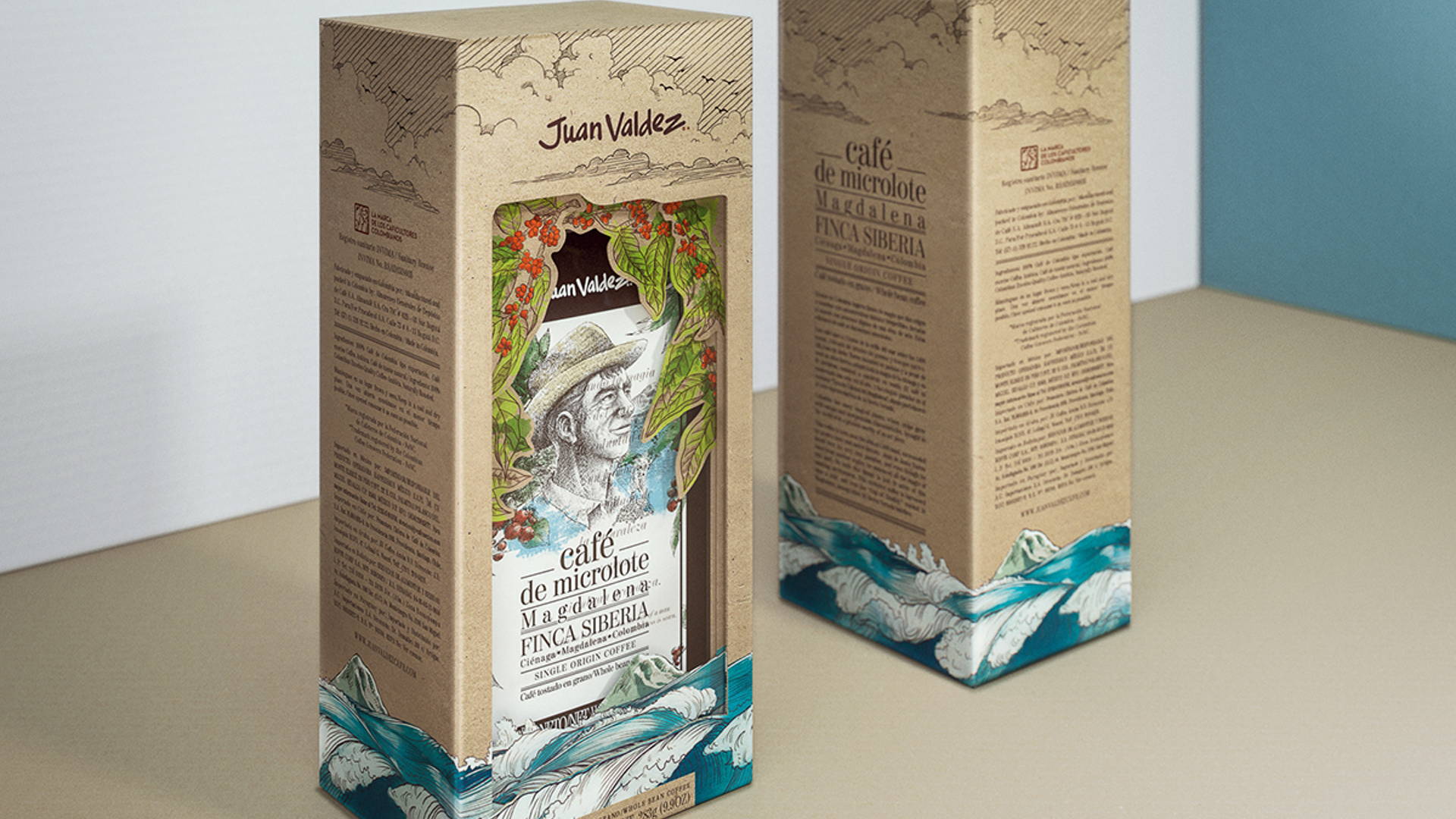 Juan Valdez Coffee Is a Unique Brew with Colombian Origins 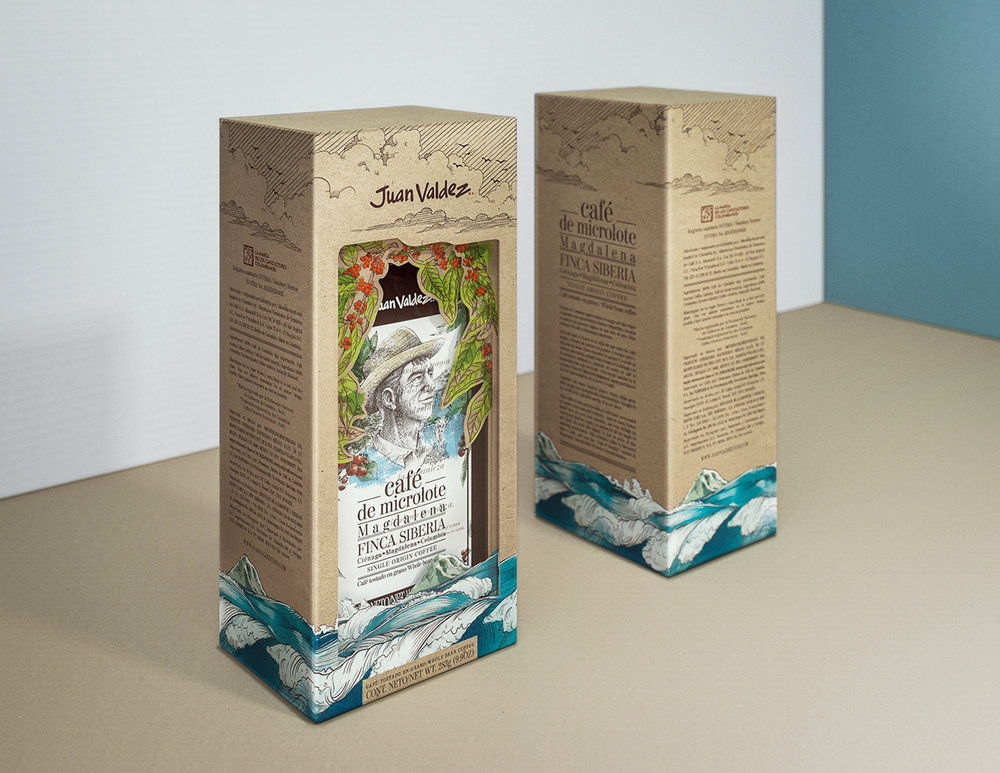 Sancho BBDO designed this unique coffee packaging for Colombian coffee, Juan Valdez. The coffee’s origins are reflected in the illustrations of the packaging. 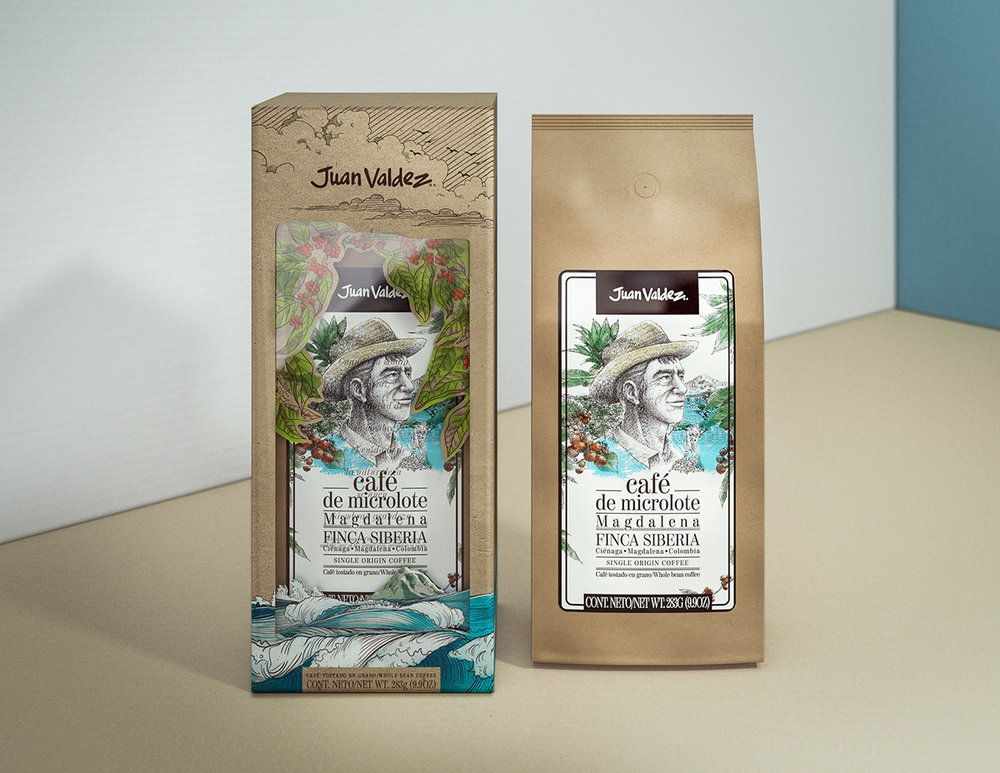 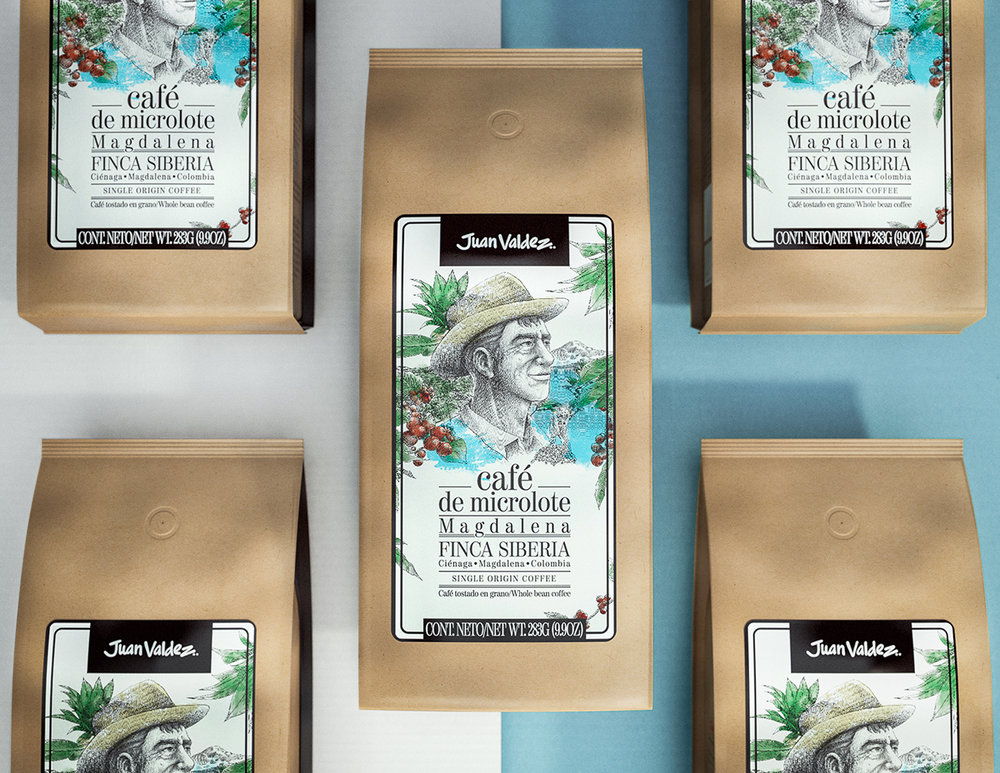 “Colombia has many magical places, where crops grow with unique and unrepeatable characteristics, brought to the world with a process worthy of an art piece. This coffee is born near the sea, at 1.400 masl, surrounded by guamo trees and native forests. Juan de Jesús Torres found here his very own paradise, and even though he came from another region, he embraced all the magic of this land. He built this dream in just 19 acres of this amazing environment. This exclusive coffee is harvested once a year, and won the ‘Cup of Quality’ contest in Magdalena, among other 34 Sierra Nevada batches.” 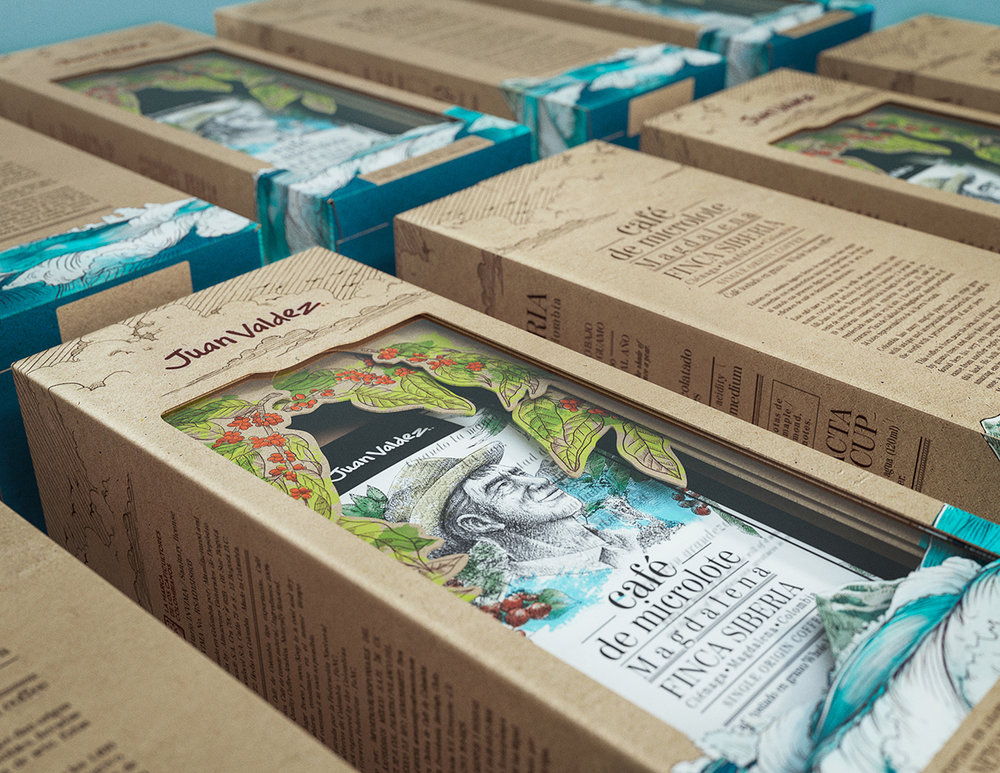 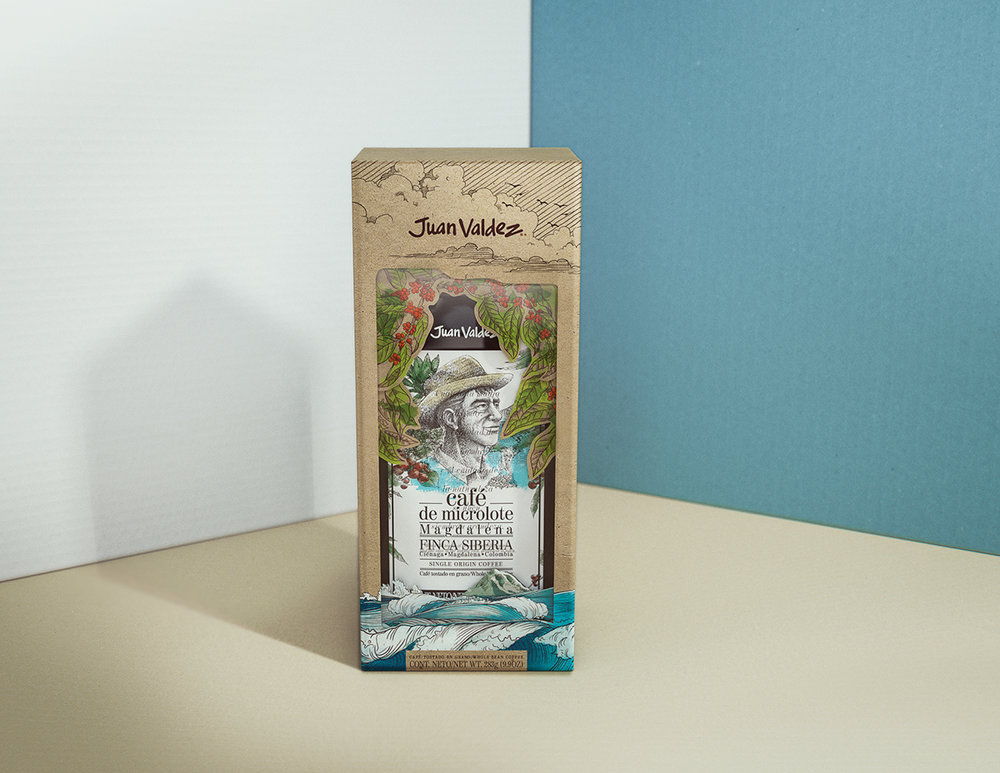 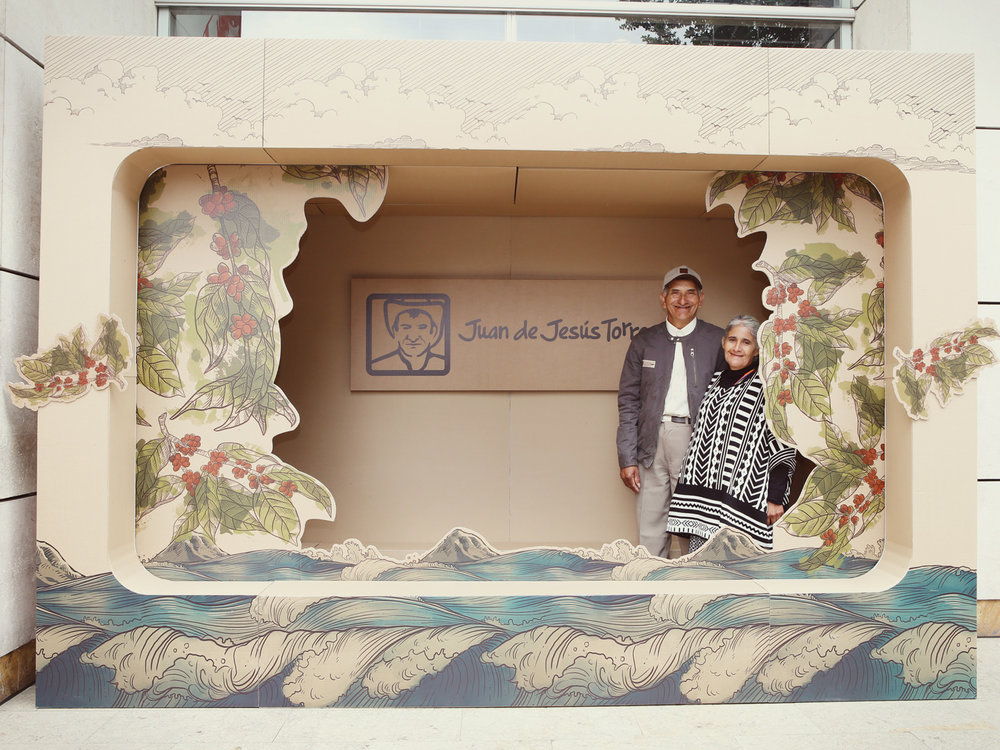 A New Brew Breaks Into the Craft Beer Scene in Ireland