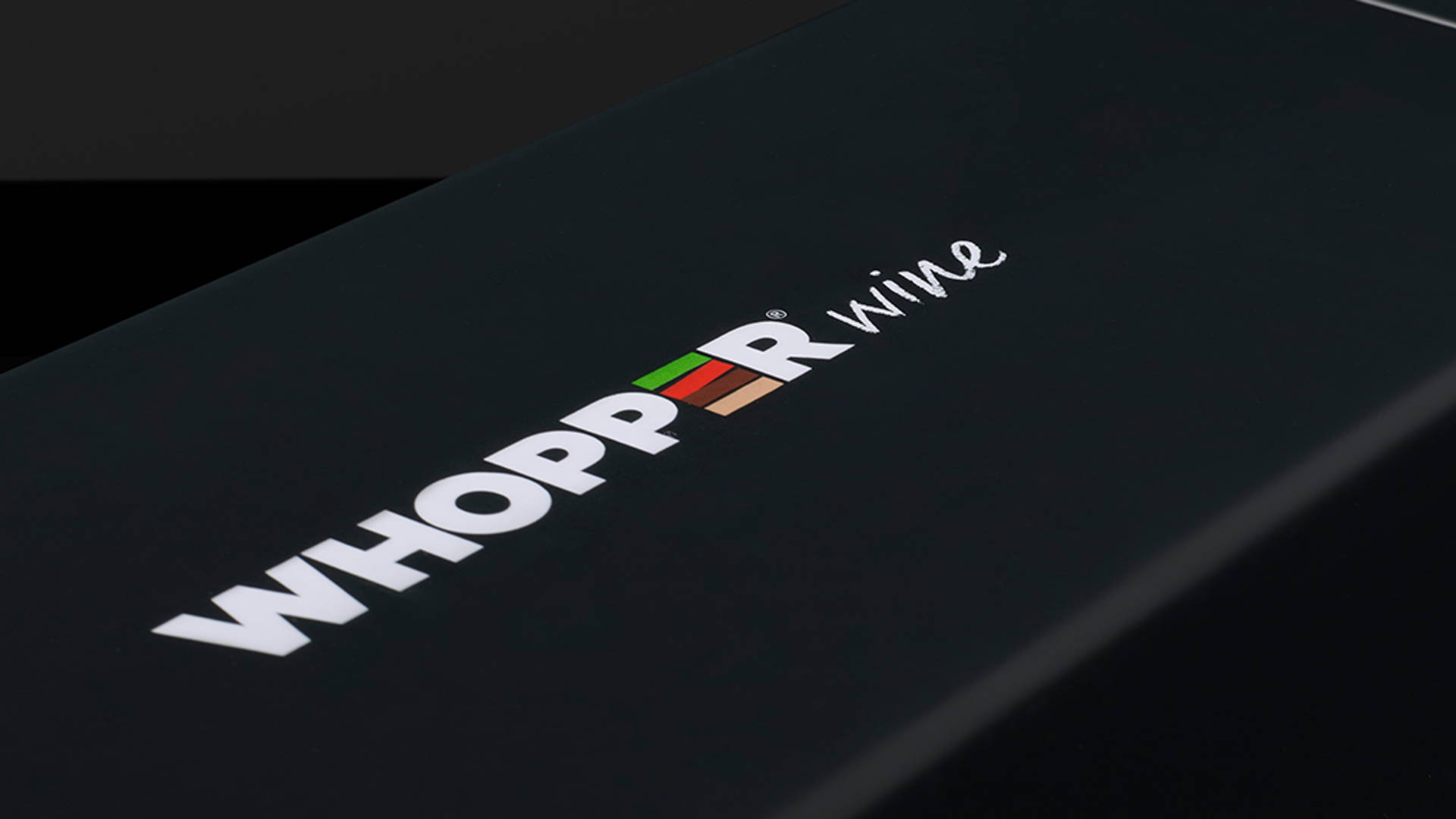 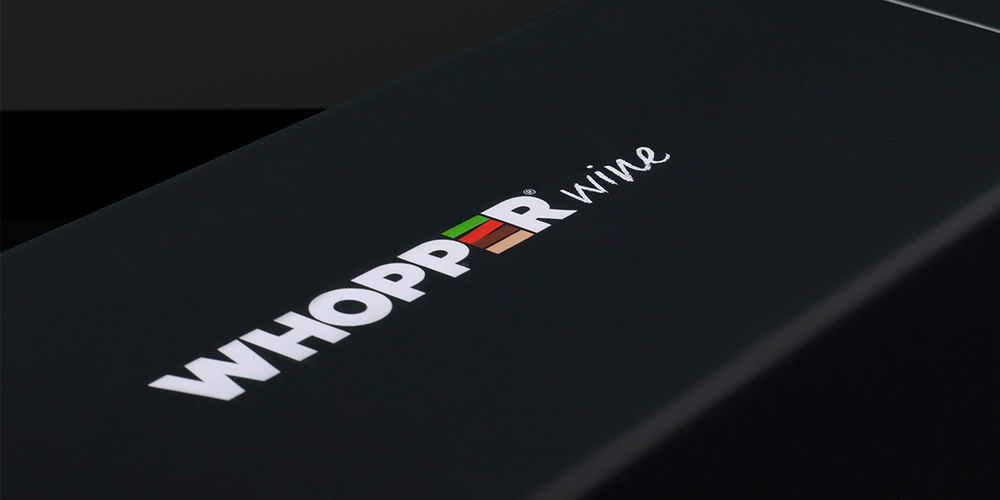 Hold on to your hats ya'll, Whopper Wine is in town! Sold exclusively at Burger King locations in Spain, you now can pair a nice, juicy whopper with a bottle of locally made wine.

Burger King opened its first store in Europe in 1975, specifically in Madrid. Yes, Spain was the first European country to have a Burger King. But they had to adapt to the local market, and they decided to offer wine. And that’s just what they did.

And now, keeping this anniversary in mind, La Despensa, creative agency in charge of Burger King advertising account in Spain, decided to create a unique wine. And to toast with it.

Based on the colors of the ingredients of the iconic Whopper, it has been produced a packaging that reflects the character of Spanish wine. The minimalist design joins the tradition of wine in Spain and the innovative character of Burger King together, creating a unique product both in its design and in its flavor. Faithfully respecting all the traditional process of elaboration, bottling and labeling of a premium wine. 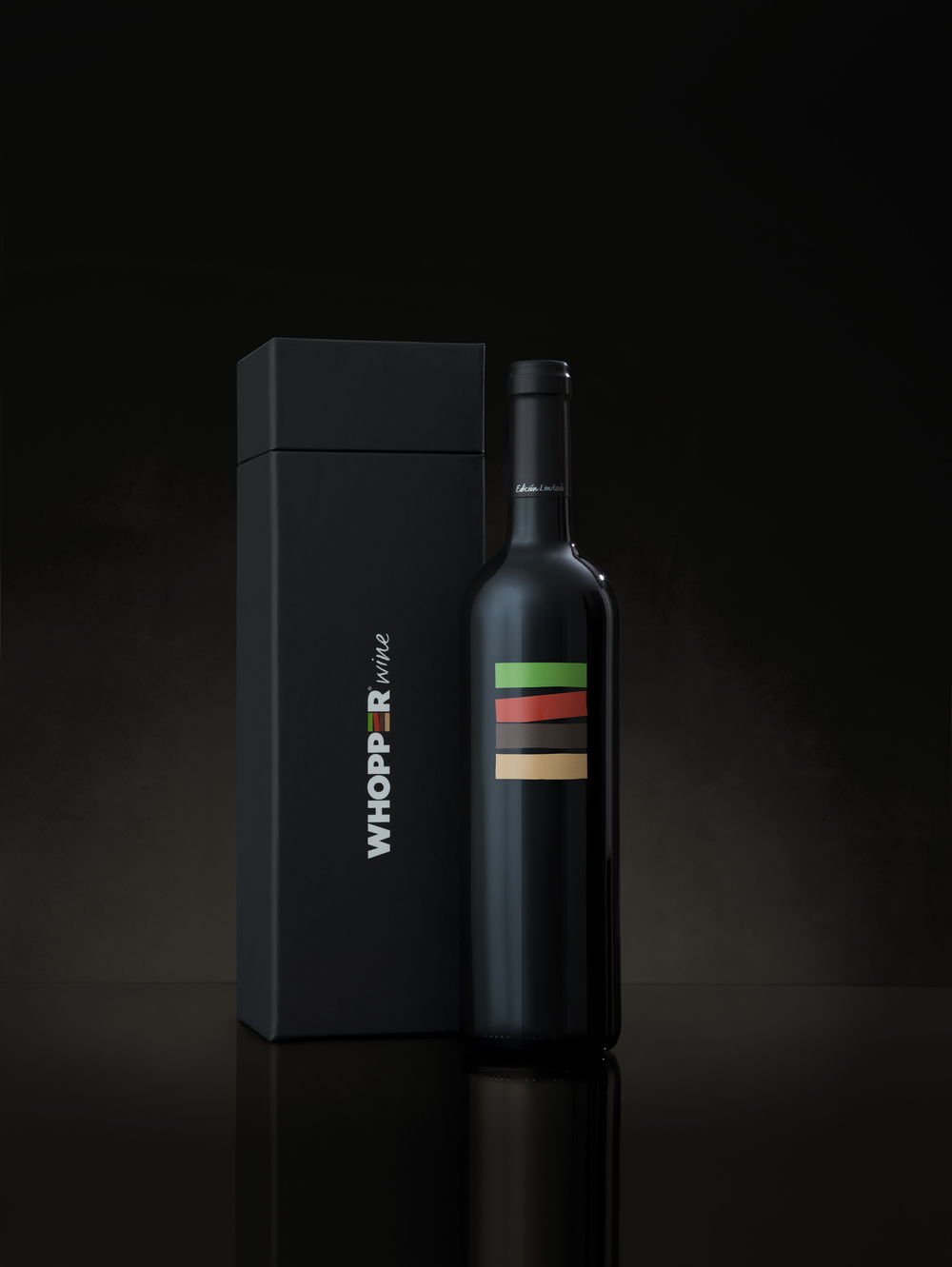 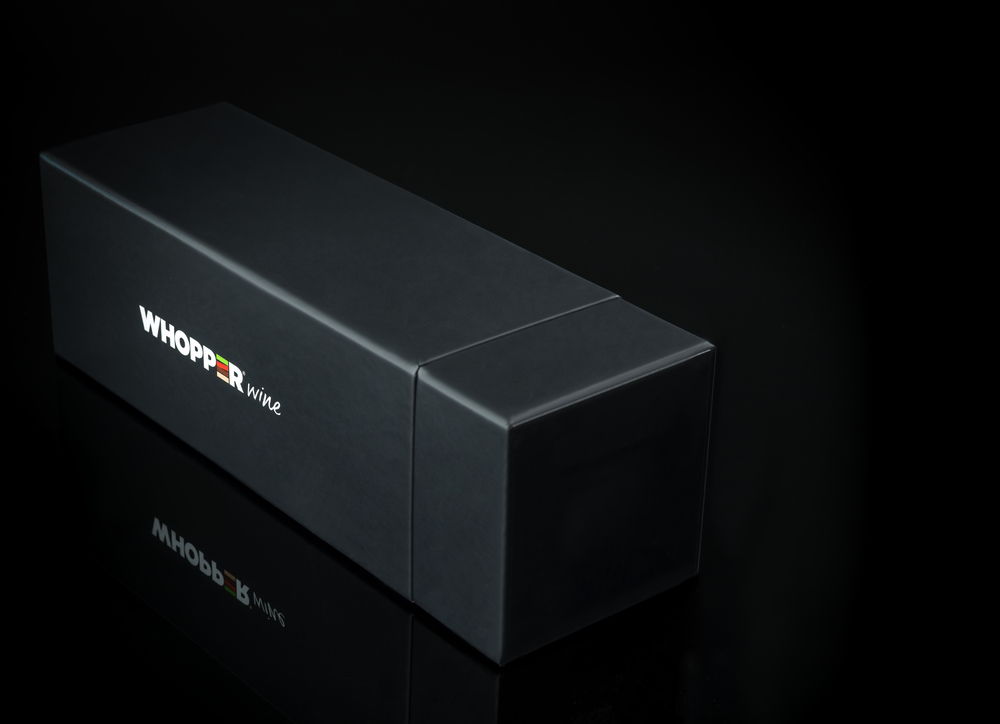 Inside the Studio: Viceroy Creative