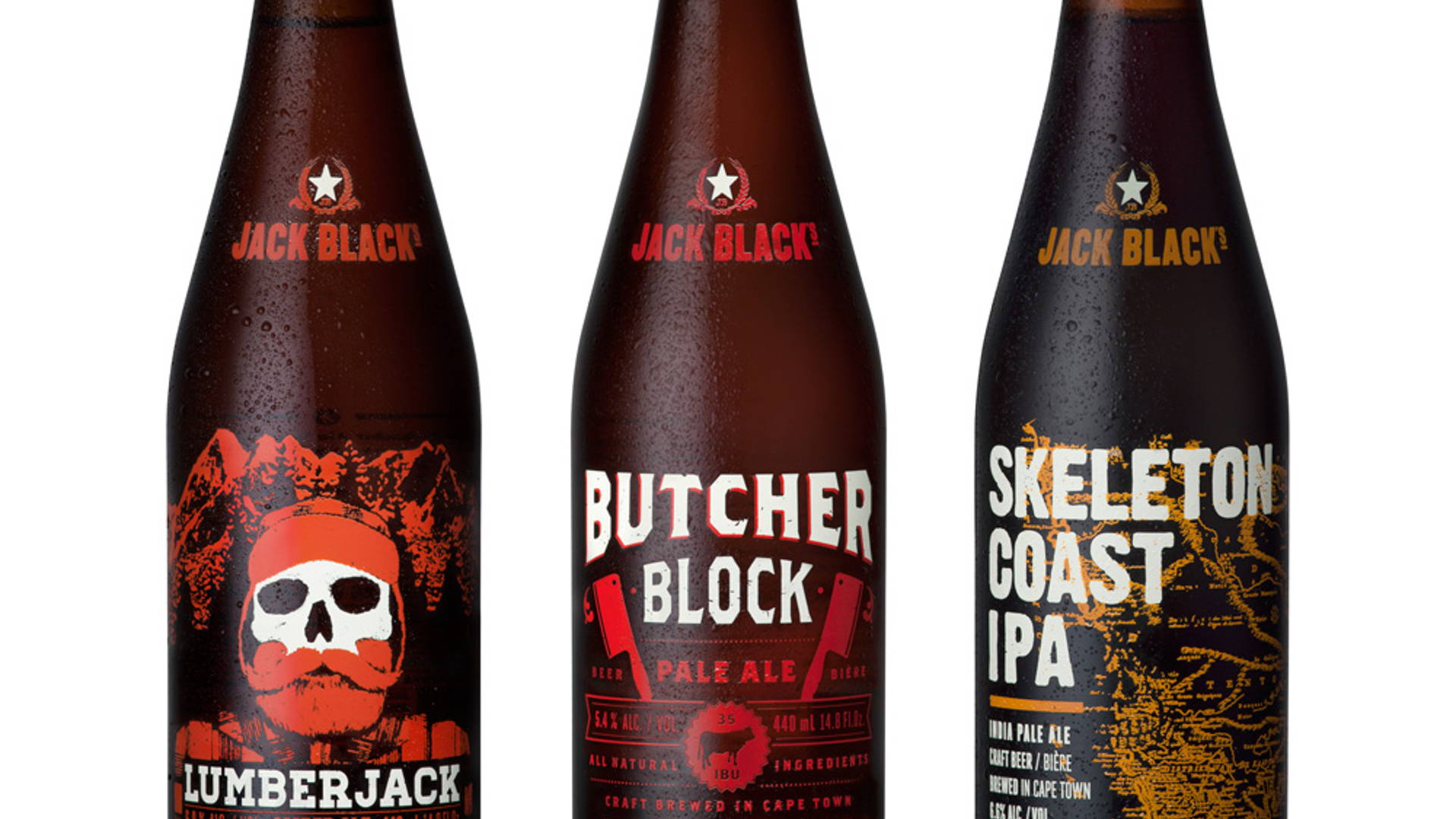 Designed by Daniel Goodman, Jack Black's Brewing Co. is focussed on distinctive quality and innovation beer. The labels are silkscreened onto the bottles – making each bottle seamless.

"Our beer is made from the finest natural ingredients at our state-of-the-art Cape Town craft brewery. At Jack Black's Brewing Co we're dedicated to brewing beers that inspire us. Our focus is flavour and our philosophy is to innovate while staying true to traditional, hand-crafted methods.

In 2007, founding partners Ross and Meghan McCulloch set out to change the craft beer landscape in Cape Town. Having experienced the North American craft beer culture firsthand, it was clear South Africa had much to learn. Fueled with passion, perseverance, and little else – at a time when the words 'craft beer' were foreign to most – Jack Black's has grown to become one of South Africa's most sought after and well-loved craft beers.

Jack Black Brewing Co remains independently owned and operated with a goal to brew some of the highest quality and best tasting beers in Africa." 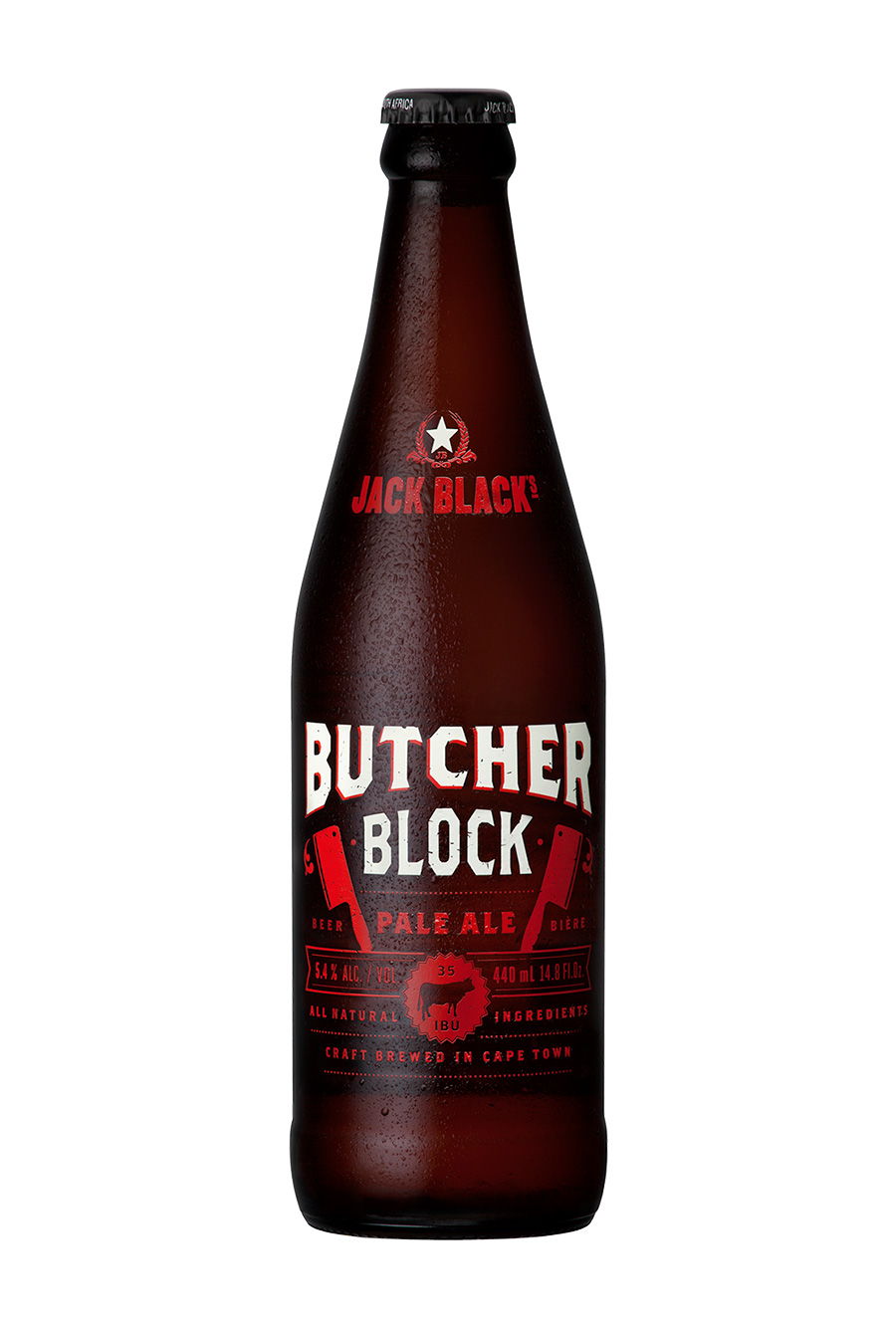 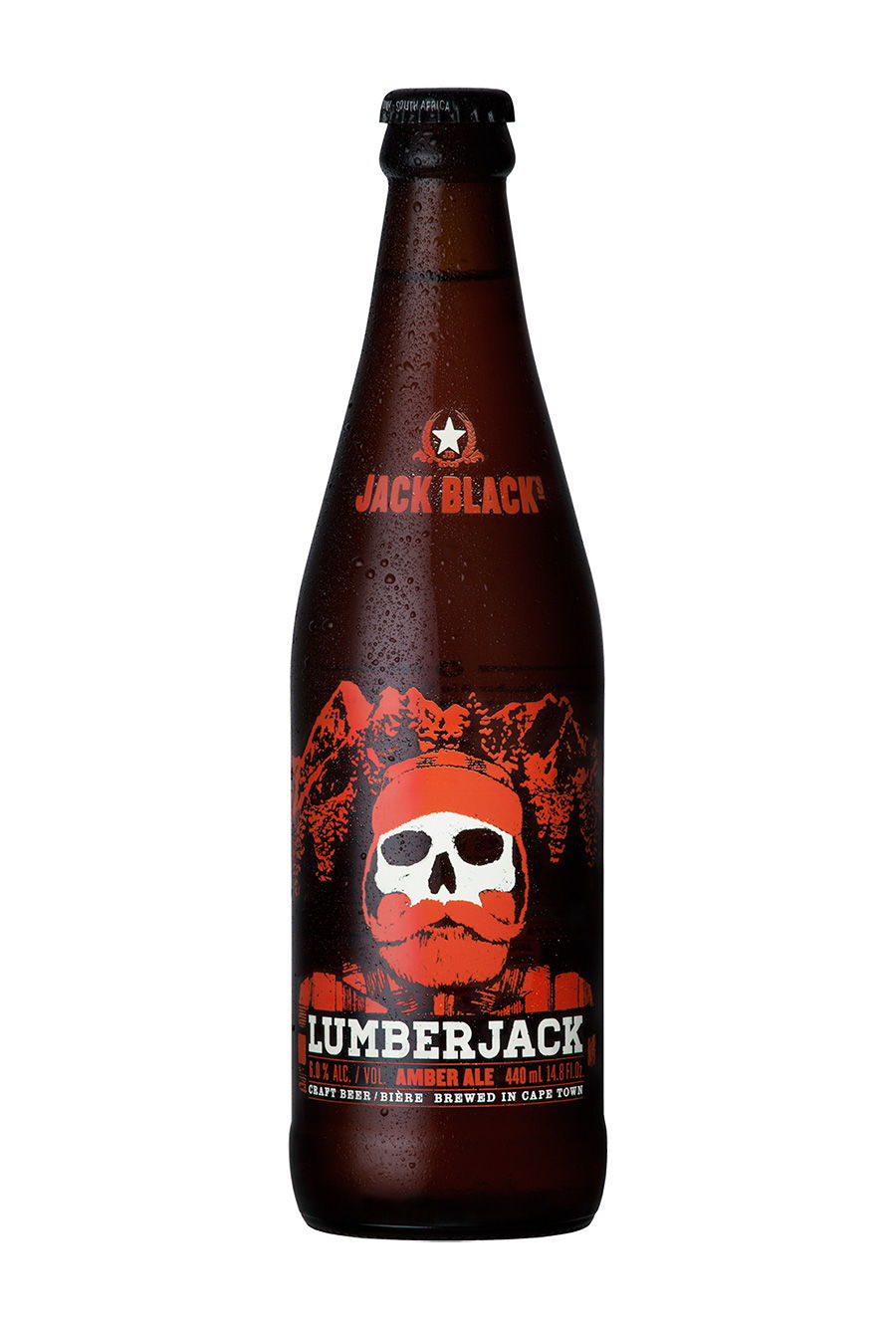 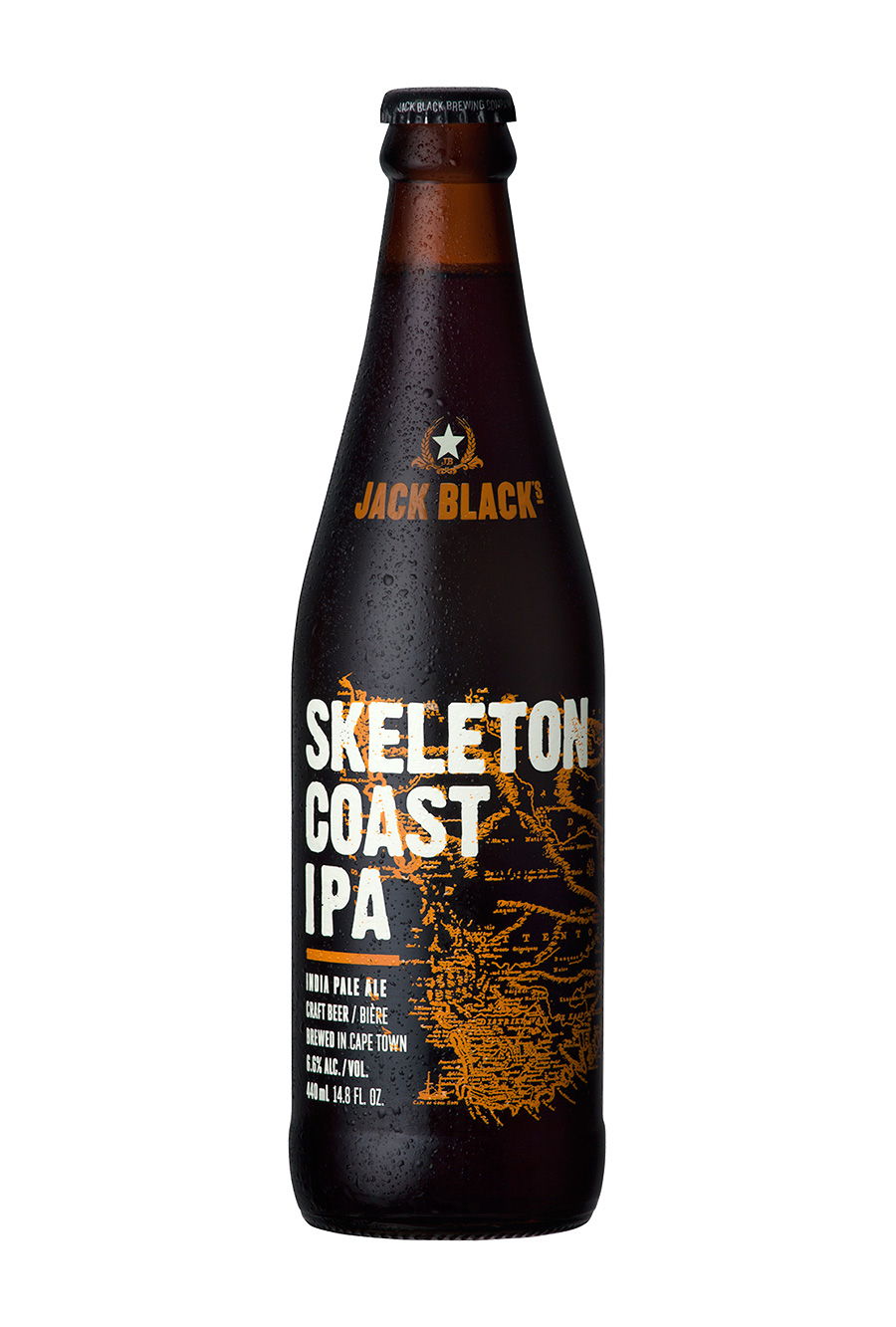 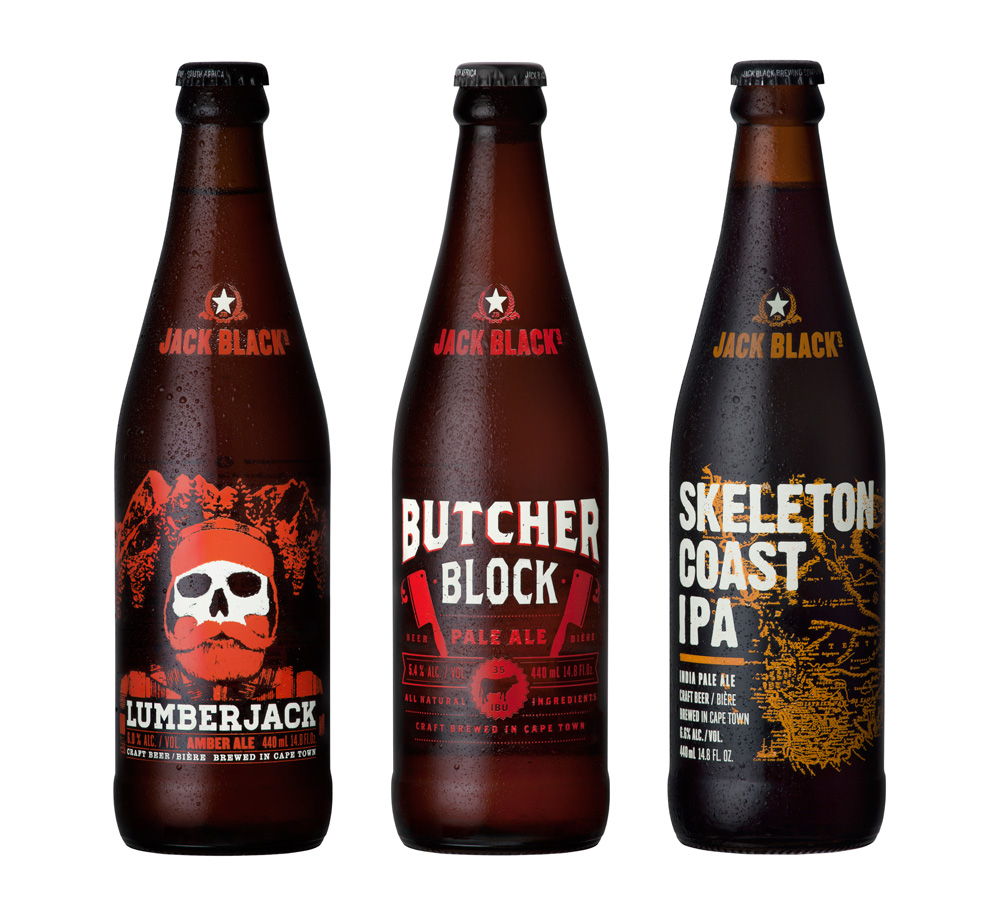