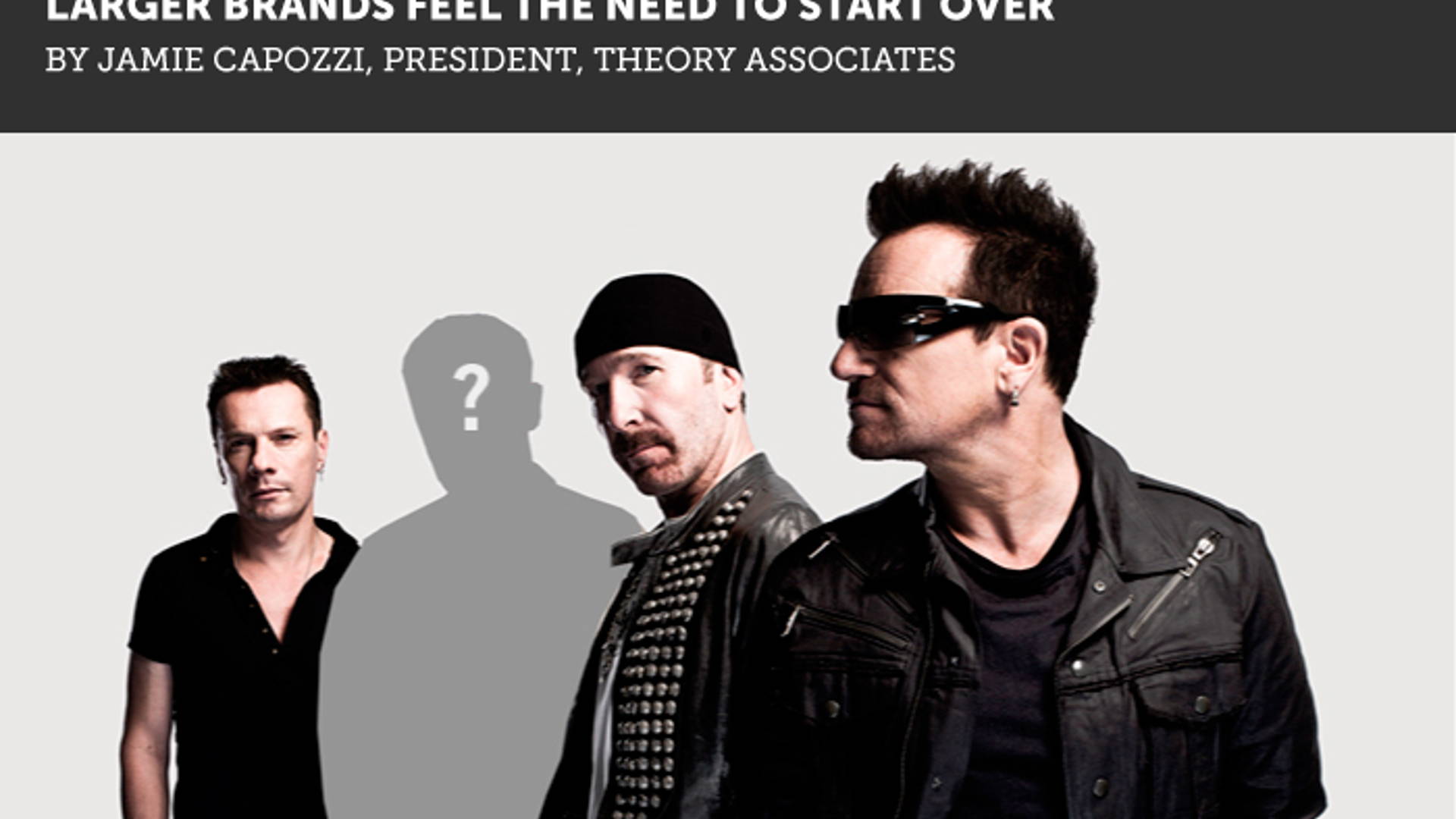 Garage Brand: Why Do Many Larger Brands Feel The Need To Start Over 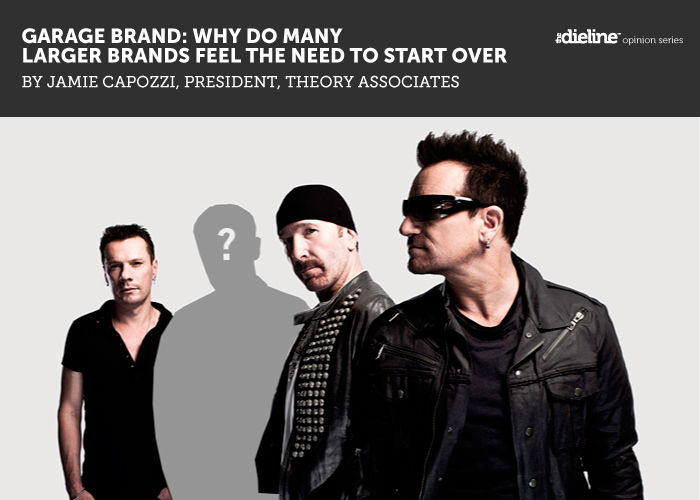 The types of brands that build trust over time act more like the glue that hold together the spirit of our time.

Jamie Capozzi, President of Theory Associates, kindly ask that you to ask yourself, "Can you tell me what's the singer's name in the rock band U2?" Before you google-it or blurt it out, take a moment to think about it and continue reading.

Can you tell me what's the singer's name in the rock band U2? They're one of the most famous bands in the world, right? I bet you can even tell me the name of their lead guitarist, but can you tell who plays bass? Even if you know the answer I think you see my point. It's not like the bass player isn't important. After all, they're 50% of the rhythm section; then again  you have no problem proudly stating that U2's drummers name is Larry Mullen Jr., right! You even know that guy's a Jr. but what is that damn bass players name!?! The reason we don't know who plays bass in most famous rock bands is because they don't play a flashy roll in the music. Their job is to lay down the groove for the other players to solo over. Their role is to play the notes that are right for the music, a lot like what your branding efforts should do if you're working with a brand that already has great meaning. 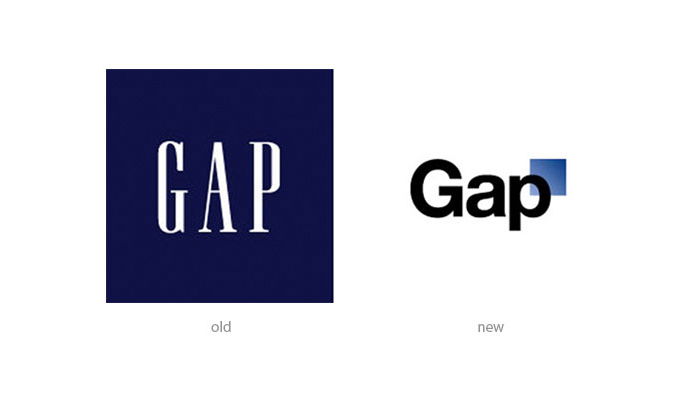 During the past several years there has a been quite a few re-branding nightmares. The Gap felt so much pressure that they reverted back to using their previous logo and chalked up the whole experience to something resembling, "my bad." Tropicana rebranded themselves, watched their sales plummet 20%, and then had to go back to their old packaging. Re-branding large, trusted brands is tricky business but it seams that most efforts are on major change more than what's right for the brand.

Now, when many agencies win a new big client, they immediately get visions of Clios and Gold Lions dancing in their heads. An agency lands something "juicy" like The Gap re-brand and they're not thinking about playing bass, they want to grab that mic and make a statement! In most cases the client will say that they are looking for more revolution than evolution, so the agency takes out that design sledgehammer and when they're done pounding the hell out of em, you can't even tell who they were to begin with. To this I give you a thought: try re-branding with a scalpel more than a sledgehammer the next time a well trusted brand comes a callin'. 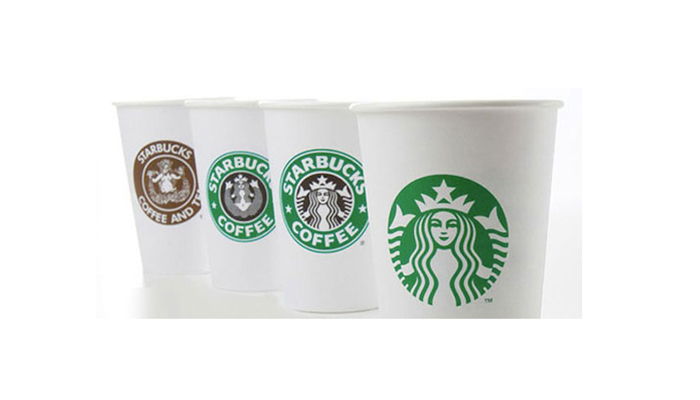 Examples of re-brands with surgical precision can be seen all over the place, but the reason you can't always call them out by name is the average Joe didn't even realize that a re-brand occurred. The redesign retained so much of a brand's core integrity that the refinements appeared to happen in the background, like the music made by the bass player. Google, Starbucks and Levi's have all gone through re-brands and mostly without a scathing review from the public. Of all three of these examples, not one ignored the heritage or iconography of the originals, and the brands are benefiting today from this tender approach in evolving their brands. Admit it, you didn't even know that Google went though a re-brand did you? Well then, Google "the history of the Google logo" and see for yourself. 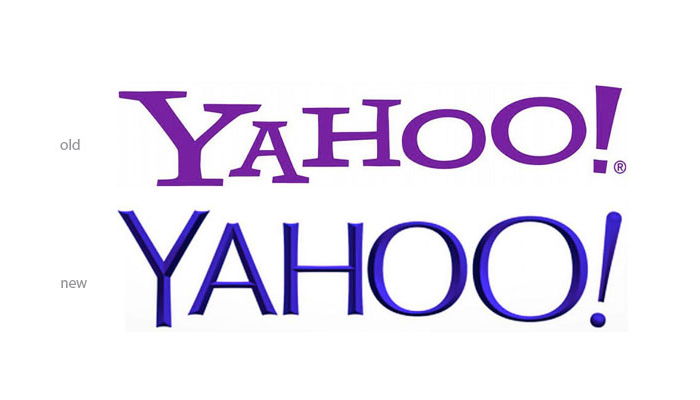 The most recent example of a re-branding nightmare is Yahoo. During their re-brand Yahoo showcased a new logo every day for 30 days before launching a snoozer of a final product. To be fair, the public doesn't dislike the logo for design reasons more that for the fact that it was changed so drastically from the iconic original. The original Yahoo logo was a symbol of the dot com phenomenon that changed the world. For years after the bubble burst, you could still see the retro cool Yahoo billboard at the base of the Bay Bridge to Oakland. When it was taken down, most San Franciscans felt that a cultural landmark was being destroyed. If you think about the dot com era like the frontier, Yahoo was John Wayne. Who takes a sledgehammer to John Wayne? Sure, it was close to 20 years old and could have used an infusion of new energy but to discard 20 years of meaning that had built up in the mark? Come on now. 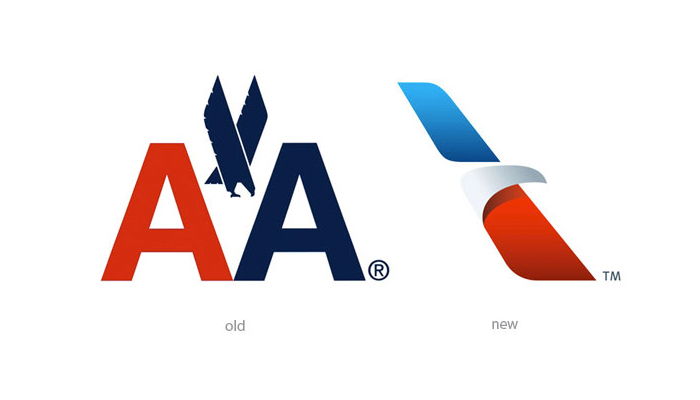 The creme de la creme of branding nightmares in my opinion has to go to American Airlines for their most recent re-brand. Now, you might be thinking...huh? But I love their new logo? No you don't, you like the United Airlines logo which is what American Airlines now looks like. The original American Airlines logo was designed by Massimo Vignelli (think, the Paul Rand of Italy) in 1967 and stood unchanged for 36 years. If ever there was a argument to use a scalpel over a sledgehammer, this would have been the moment. A timeless mark with that kind of heritage should have been given the opportunity to evolve, but instead it was destroyed. American Airlines no doubt believed that this fresh new identity symbolized a new corporate viewpoint or ideology, but couldn't the same be achieved without starting over from scratch?

I believe it all comes down to long term vision. The types of brands that build trust over time act more like the glue that hold together the spirit of our time. This can sometimes span through generations and across cultures like Coca Cola or McDonalds, or sometimes it happens much quicker as with Yahoo. The public gets familiar and quite frankly intimate with some of these brands, to a point where drastic change is very unsettling. Whether these brands know they carry such strong meaning (and I believe they do), they should realize, they need to recognize the value that we collectively have generously bestowed upon them...

I believe, as branding professionals a bit more care has to be taken to preserve a brand's legacy and maybe a little more education has to be extended towards our clients. Ultimately it's our responsibility to serve them and in the effort of service it's sometimes important to save them from themselves. Put down the mic, step away from the Stratocaster and just listen to a brand's groove. Once you "hear it" you can start playing bass, and let the brand take the solo. 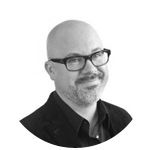 Jamie Capozzi is the President of Theory Associates,  the world first brand consultancy specializing in Creating Crave for Technology brands. If you want someone to talk your ear off about technology, design or brand strategy, just drop him a line at (415) 904-0995.

Golden Road Brewing's Get Up Offa' That Brown