There are numerous chocolate brands on the market, but when asked to think of one on the spot, most of us would be quick to say Mars, Cadbury’s, or Hershey’s.

There’s a reason these brands remain at the forefront of people’s minds, and it’s not just because their product is delicious. It’s because they have managed to update their branding to attract contemporary audiences while still leaning into distinct codes that made them so recognizable in the first place.

The Power of Nostalgia

Successful branding and nostalgia are fundamentally connected. Heritage brand codes, whether that's color, sound, or shapes, embed themselves in peoples' minds because of their longevity. That helps in securing more substantial brand recognition compared to newcomer competitors.

But cultures and audiences evolve. So to remain relevant in the minds of people now, brands need to also respond to the modern-day. The semiotics of a brand—the visual signs and symbols that evoke a certain feeling—can evolve with trends. But this is distinctly different from branding itself, which are the differentiating factors that make a brand unique and memorable from the rest. That must remain the same.

Just like memories, though, brands need to get revived to stay alive. But this rejuvenation relies on activating memories rather than reinventing the wheel. It’s no use completely redesigning a heritage brand in favor of current trends if the original brand codes that consumers know and love are nowhere to be seen.

Take Mars’ MilkyWay. In the late 1980s, the brand was renowned for its "red car/blue car" advert in the UK, but also its association with the magic of space. Yet over time, it became difficult to distinguish this once iconic design from more modern, eye-catching confectionary brands. And as gatekeepers got older, the brand was forgotten, losing touch with modern audiences. As a result, it dropped from consumers’ radars.

Reviving a Brand Through Design

To imbue the brand with relevance, MilkyWay had to strike a balance. Modernizing to match the contemporary market was one task, but appealing to today’s tastemakers was another.

Recognizing that the kids of the 80s are the new generation of gatekeepers, the brand was redesigned this year across Europe to rekindle nostalgic memories of the magic that MilkyWay embodied in its heyday. The power in this new packaging design lies in subtly drawing out unforgettable brand codes—in MilkyWay’s case, the stars and rockets tied to space exploration—and refreshing them for a new audience.

Through inverting the brand colors back to what they were 30 years ago, and a handcrafted and deliberately naive illustration style, the new design language unlocks the spirit of adventure, reconnecting consumers with the brand they loved as children. That consequently encourages today’s gatekeepers to purchase the confectionery for their kids, empowering a new generation of children to explore the galaxies of their imagination with MilkyWay.

Cadbury’s has achieved a similar feat. Existing since 1824, the brand identified a series of recognizable assets—the bold purple color palette, the milk cup icons, the cursive logo—and largely stuck with them over time. The simplification of the Dairy Milk font demonstrates one instance of the brand adapting to changing consumer appetites while maintaining the distinctive brand cues that have existed in consumers’ minds for decades.

In the world of beverages, Lipton’s Iced Tea is the reigning leader of its market, leaning into the 150-year heritage of its parent brand to imbue confidence in its consumers. Rebrands over the years have not strayed far from the distinctly sunny and beachy aesthetic of the brand, ensuring it remains top-of-mind for iced tea drinkers.

Nestea, by comparison, failed to compete for the exact opposite reason. Dating back to the 1940s, the brand was a joint venture between Nestle and Coca-Cola for many years before a split in 2017. With Nestle retaining the brand name, it revamped Nestea as a natural product with unrecognizable packaging, alienating the loyal consumers who loved it as a treat. As a result, consumer memories of the brand became severed, enabling Lipton to encroach further on market share and continue its steadfast position as the superior iced tea brand.

Of course, the digitalization of commerce is changing the rules of brand communication, and brands can’t simply keep doing what they used to. While far more craft went into logo and packaging design in the 20th century, the digital age means that graphic designers are now driving branding. That partly explains the worldwide move towards more minimalist branding, as a simplified design style is more versatile in the digital realm.

Yet, as MilkyWay and Cadbury’s have shown, embracing this new design landscape should not come at the expense of the memories that give heritage brands their unique appeal. Reviving an old brand relies on identifying those recollections and finding modern ways to bring them back to life. It centers around refreshing—not replacing—the nostalgia that makes consumers continue to buy into the brands fans loved for generations. 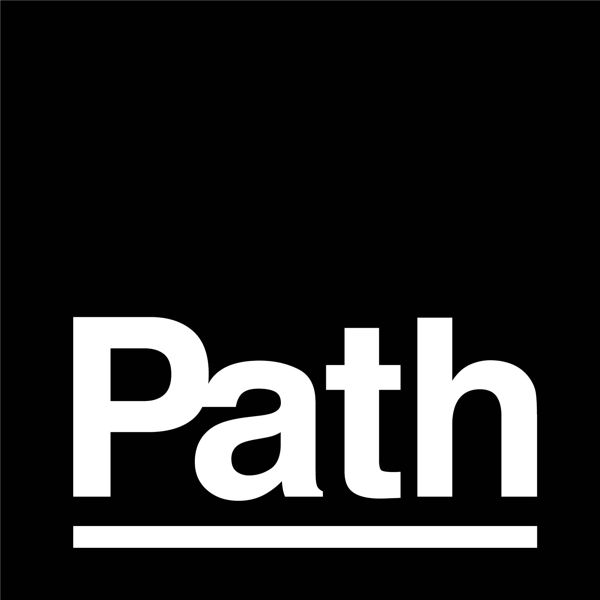 Thomas is Co-Founder and Marketing Director at creative agency, Path. Passionate about using design to bring about positive changes for people and the planet, Thomas co-founded Path in 2003 at the age of 27, after cutting his teeth as an Industrial Designer at pioneering brand design consultancies, Holmes & Marchant and 1HQ. With experience spanning everyone from startups to established market leaders, Thomas’s ambition at Path is to make brands better in every dimension, by empowering them with transformative strategies and impactful creative solutions, so consumers can live the lives they want, with the utmost responsibility.

Food Packaging With an Edge