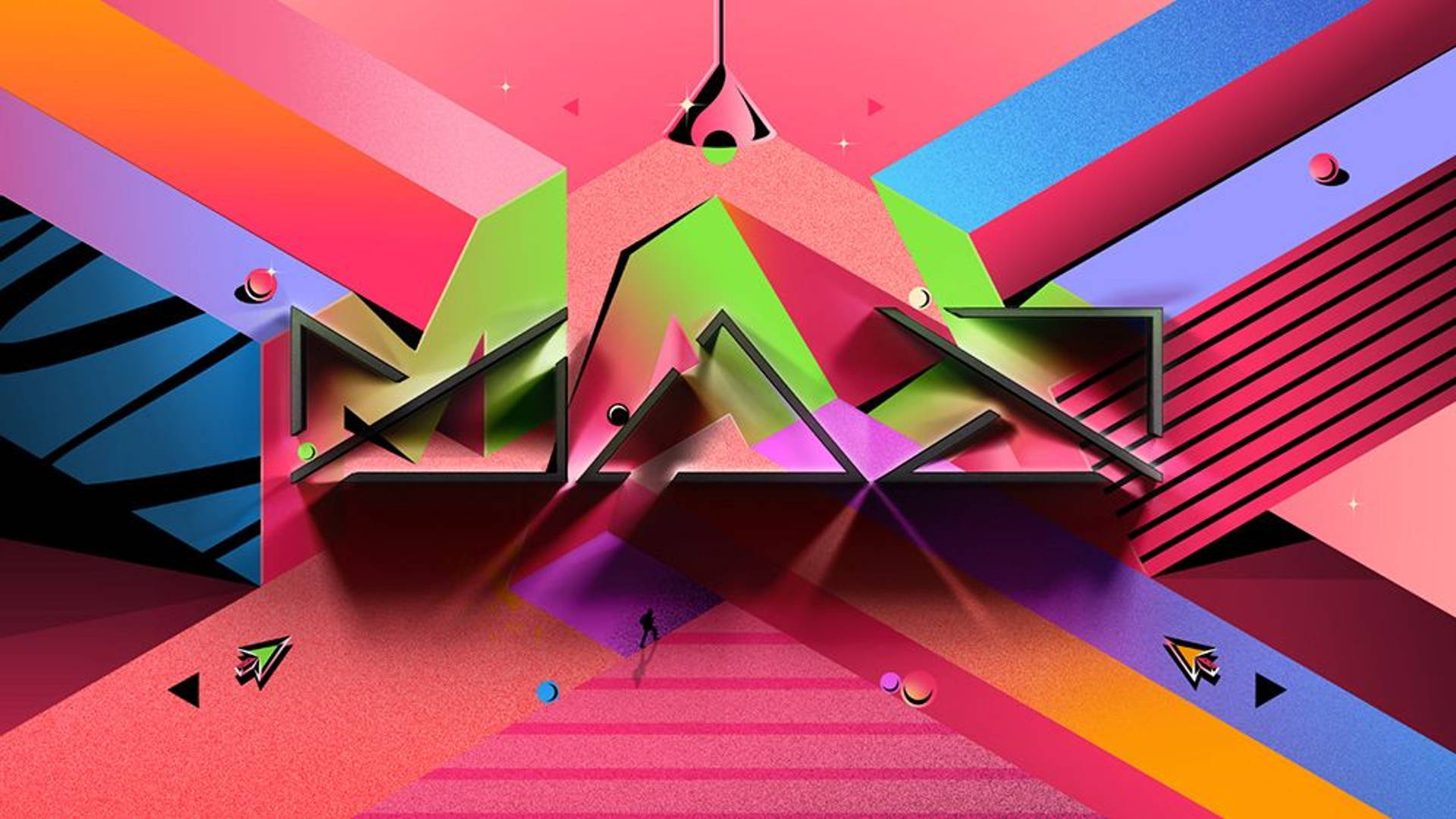 The Best Things We Saw at Adobe MAX 2021

Adobe MAX returned for the second consecutive year as an all-virtual event due to the continued impact COVID is having on the world. Nevertheless, Adobe had plenty to showcase at its annual conference, focusing on the collaborative side of design and adding features that streamline communication and feedback as a project or file traverses different platforms spread out across the world.

Other announcements were also reflective of the changes in how designers and creatives work precipitated by the continued sway of the coronavirus. Adobe unveiled new tools that empower creatives’ careers, from generating income to being discovered and hired with greater ease.

Looking forward, Adobe is handing today’s designers new tools to create for and in the virtual space, already empowering current creatives to express themselves in 3D and VR. Adobe also continues building for the future by adding some serious moves to its Sensei artificial intelligence technology, taking the tedium out of everyday editing tasks that currently take hours, performing those same changes in seconds.

Adobe also recognized the need to protect the authorship and authenticity of digital works, including NFTs, giving everyone a look at the new ways its Content Authenticity Initiative (CAI) platform fights disinformation and content theft.

“If the past 18 months have taught us anything, it is that the power of creativity can unite and change the world. Please keep telling your stories, learn from each other, inspire each other. The future belongs to those who create,” said Adobe chairman, CEO, and president Shantanu Narayen in the opening keynote.

The pandemic sent many of us home, forcing teams to work together while being physically apart. Though some slowly returned to the office, remote work and collaboration remained an essential part of operations. It opened new opportunities to hire and work with creative professionals from across the globe while keeping us safe from COVID in 2020 and 2021. This type of global collaboration is unlikely to disappear once the battle against the coronavirus is over, and Adobe’s new software and workflows will make justifying working from home in PJs, several time zones away, simplified.

Creative Cloud Canvas, currently in beta, for example, is a virtual whiteboard that teams can access from anywhere via a web browser and visualize, conceptualize, review and provide feedback on a project, all in real-time.

Projects generate a lot of files and assets that need to be accessible to multiple people on a team. Creative Cloud Spaces, also in beta, is a single depository where folks can store, organize, and share files, assets, and links, all in the cloud and integrated across Abode’s platform.

Also, new from Adobe are comments and feedback across all versions of Photoshop, including the new Photoshop on the web, currently in beta. Teams and designers can annotate, markup, and comment on Photoshop files in the slimmed-down web version without firing up the full-fledged application on the desktop.

And it's a pretty significant update. You can simply send your clients a web link without having them download an Adobe app or accessing the Creative Cloud. Clients can immediately provide those dreaded “notes” to designers, and those same comments can get viewed immediately by a creative team in the Photoshop or Illustrator app. Creatives can also make that document to the link “view only” because reasons.

Adobe also announced Illustrator on the web, adding a new way for creatives to work, and like Photoshop on the web, it is a pared-down version of the desktop application. Illustrator for the web is currently in closed beta and taking applications.

OK, that probably won't happen, but we can dream, right?

Adobe signaled a commitment to bringing its design tools to wherever creatives are at this year’s MAX by unveiling more features for its mobile suite, making software such as Illustrator for iPad more useful with Vectorize, which transforms any sketch into a vector drawing.

Photoshop has also been updated on the iPad to provide raw camera file support, Smart Objects, and Dodge and Burn. That empowers users on mobile platforms to do more on smart devices, enabling them to carry out quick edits in the field without having to wait until they get back to their office.

Photoshop Express also gets some upgrades, such as Smart selection and the debut of the Makeup toolkit, with lips being the first edit available. Photoshop Express can now automatically detect the edges of different objects in an image as well. It is now possible to select multiple objects, cut them, and place them in a new image. Additionally, an optional brush is available to make further refinements.

Designing For The Metaverse

The metaverse is coming (at least that's what Facebook keeps telling us), and Adobe showcased its Substance suite, which gives two-dimensional designers an easy entry point into 3D with Stager. A package design can be staged in 3D easily, with Adobe software doing the heavy lifting such as collision physics and lighting, in the ever-familiar Adobe interface, and with the cross-compatibility across its software platform that helps justify that monthly subscription.

While still in private beta, the Substance 3D Modeler interprets spatial inputs from the physical world and empowers designers to sculpt and model objects using natural gestures. Plus, creatives can switch between designing on the desktop or in VR.

Show Me The Money

Working remotely also means hiring and partnering up online, and communities where designers can showcase their work, such as Dieline (I’m a company man), are now prime recruiting grounds. Adobe wants to make that recruiting process smoother with the addition of a “Hire Me” button on Behance profiles. Designers can toggle their availability and specify what kind of work they are interested in, whether it's full or part-time, freelance, or commissions. With a single click, profile visitors can initiate a conversation. “Hire me” correspondence also gets marked with a special “Jobs” tag.

Also new to Behance are premium subscriptions, allowing streamers and other content creators to generate income from fans on the platform. Unlike other streaming and content platforms, Adobe is taking no commission, no doubt a way to lure creators away from heavy-hitters YouTube and Twitch.

As design tools become more sophisticated, the ability to distinguish original content from fake, stolen, or manipulated work is much harder and complex. The rise of NFTs as a means to sell art has accelerated the need for digital verification of authenticated designs. At MAX, Adobe announced a significant update to its Content Authentication Initiative (CAI), unveiling Content Attribution across Creative Cloud, Photoshop, and other Adobe applications and workflows.

Content Attribution adds edit history, ownership, and other important information in secure metadata that travels with the files and gets displayed across Adobe’s platform. Additionally, crypto wallet addresses can also be attached, allowing anyone to verify that the same address that minted the NFT is the same as the artist’s wallet address.