FYI, There's Plastic In Your Poop

They're in the ocean, in the soil, and in fish and other wildlife. But until now, it was suspected that humans were consuming microplastics. Well, researchers in Austria have now found microplastics in poop, the first step in studying the impact of ingesting plastic on people.

Finding microplastics in people is difficult: the team in Austria spent weeks developing a method for breaking down organic material in human stool without affecting plastics. 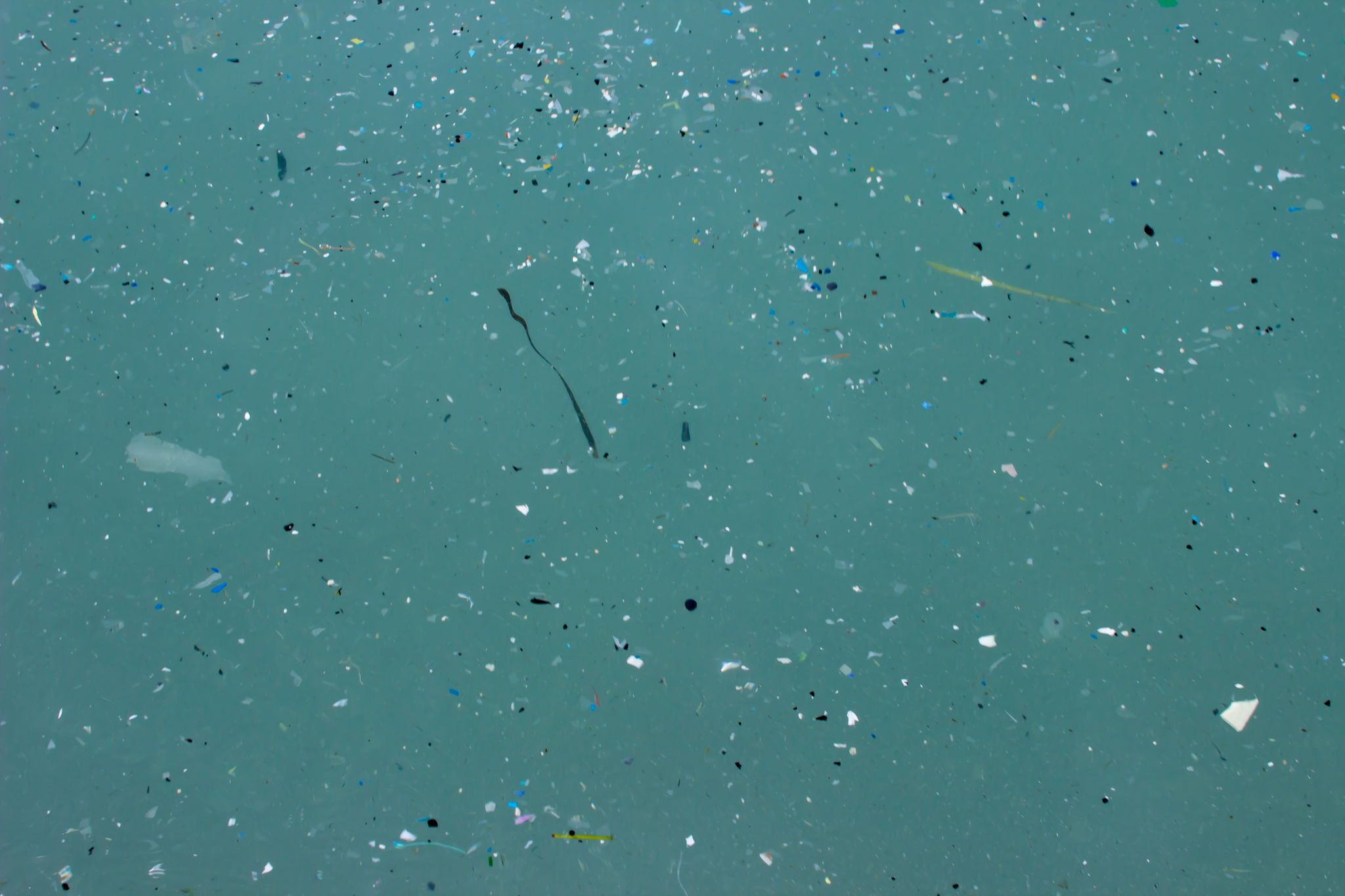 This study is the first step in understanding the impact plastics have in the human gut, and opens the door for more research. While it’s unknown just how ingesting plastics affect the human body, some studies suggest ingested plastics have a negative impact on marine life. Additionally, it’s possible that microplastics can accumulate toxins. Marine life cannot differentiate between their food and microplastics, so it only stands to reason that your local seafood platter might come with a side of polypropylene.

"I believe that trying to reduce plastic usage and plastic-packed food might be beneficial for nature and for us," said research co-author Dr. Philipp Schwabl, a gastroenterologist at the Medical University of Austria.

"Certainly, plastic is a very useful material and has a lot of clever applications," he added. "But maybe we should try to rethink the necessity of abundant plastic use, and search for and support ecological and sustainable alternatives.”