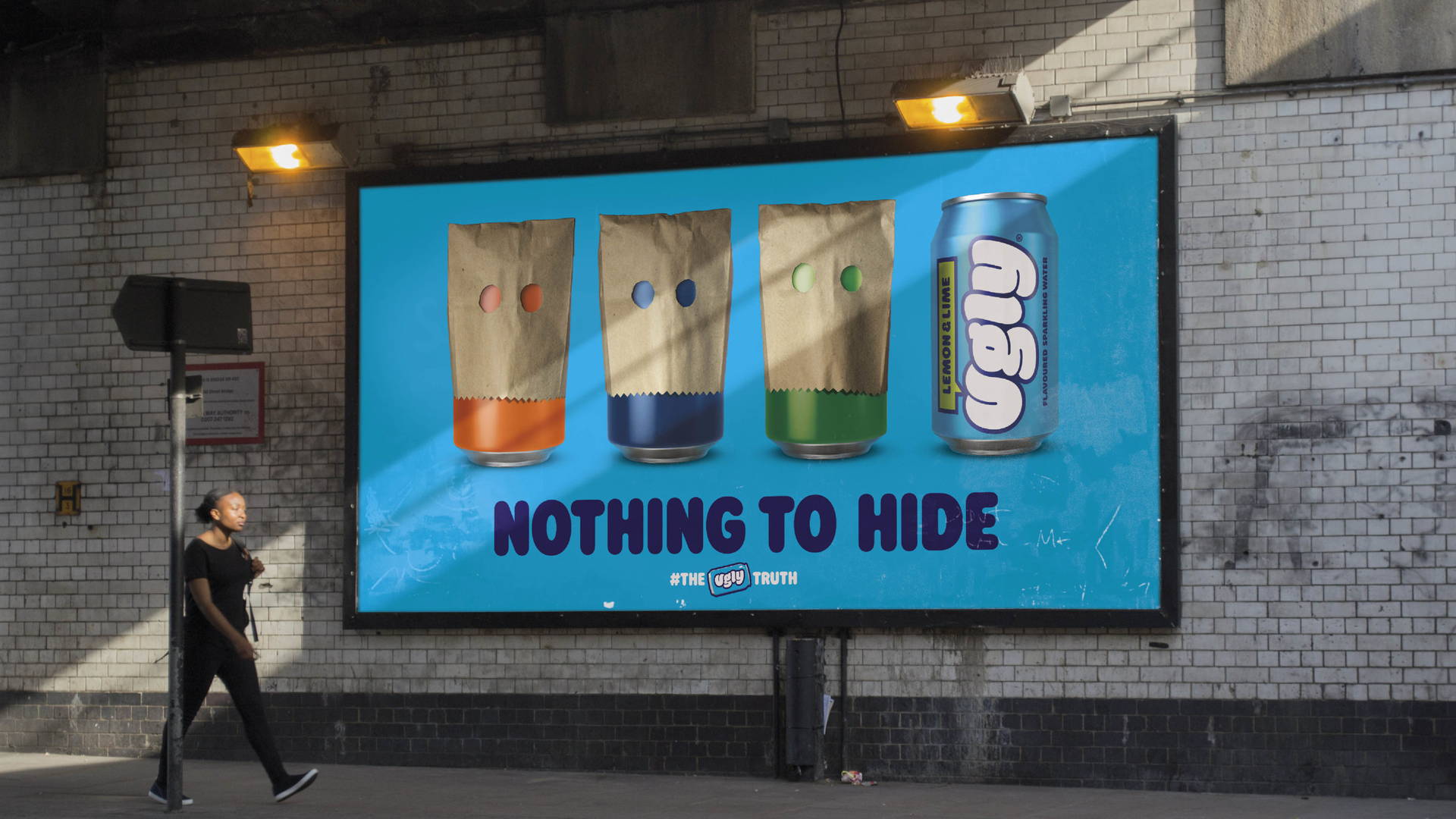 This "Ugly" Drink Has Nothing To Hide 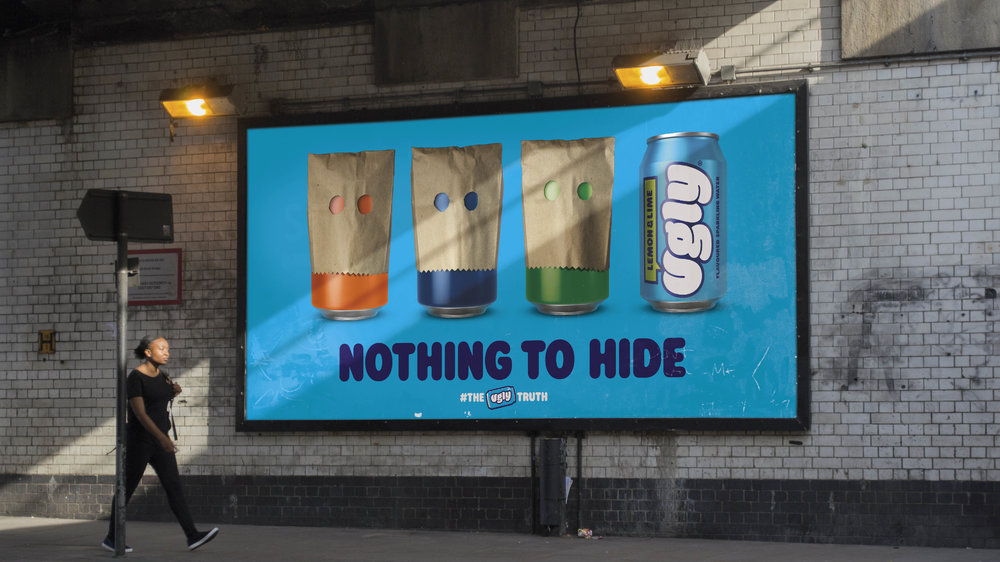 Rolling out in stores across Europe and to be launched in the USA early 2018, Ugly Drinks’ unique positioning aims to expose the ‘Ugly Truth’ within the soda category. 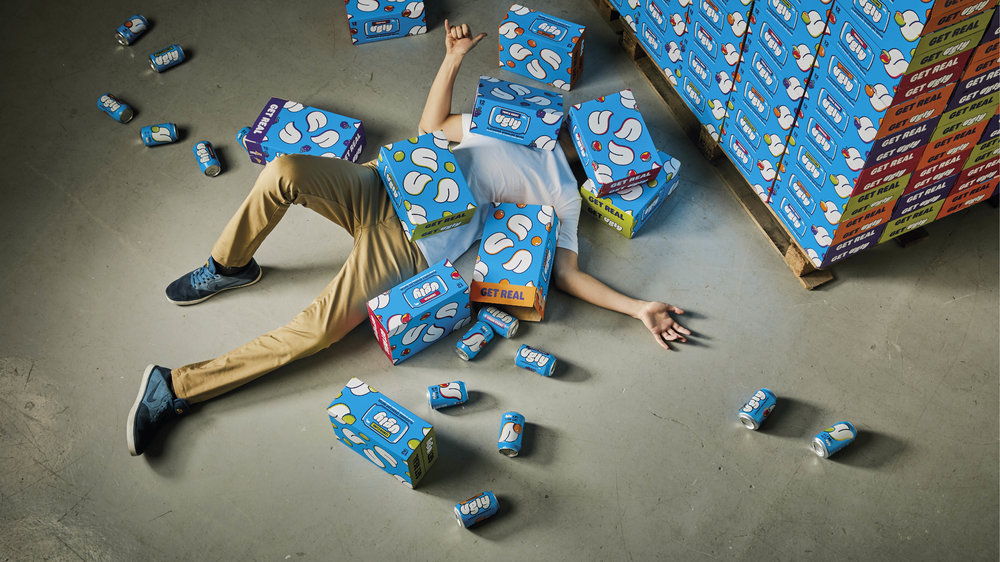 Stephen McDavid, design director, JKR said: “Ugly Drinks exists as a healthy alternative to the sugar loaded fizzy drinks category - but we believe that healthy doesn’t need to be boring. Channelling the rebellious spirit of the founders, we created a brand that points out the Ugly Truth and says the unsayable, but still leaves you with a smile on your face. A provocative identity with an unfiltered tone of voice creating a legitimate alternative to the big dog competitors.”

Hugh Thomas, co-founder, Ugly Drinks added: “We already had a really powerful name and product, but we needed a brand that we could take to the masses to really get our message out there. We wanted to truly define our purpose and create a brand that people would be happy to be seen with - rather than a healthy badge of honour. The new identity we created with JKR does just that, perfectly positioning us to spread the Ugly Truth on a global level.” 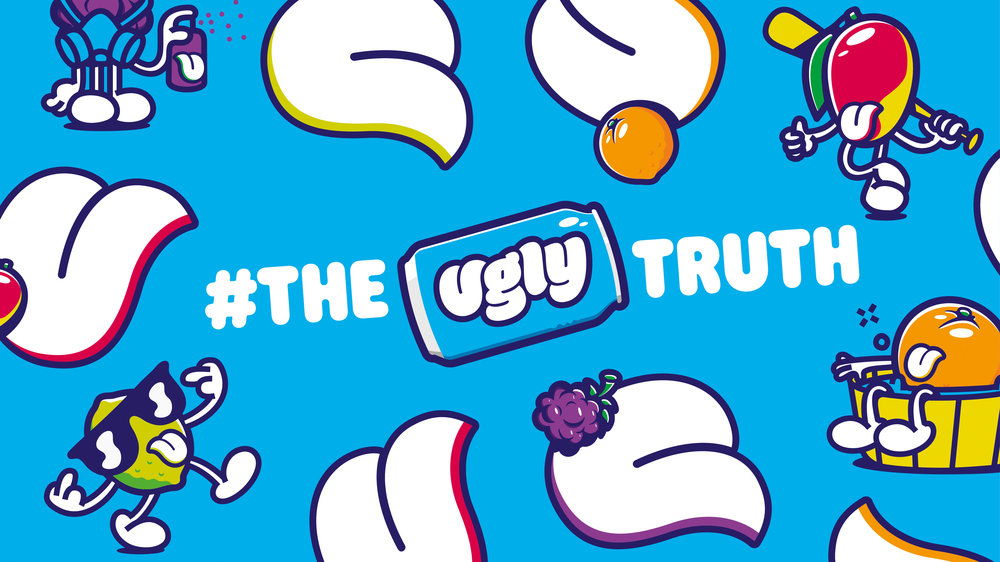 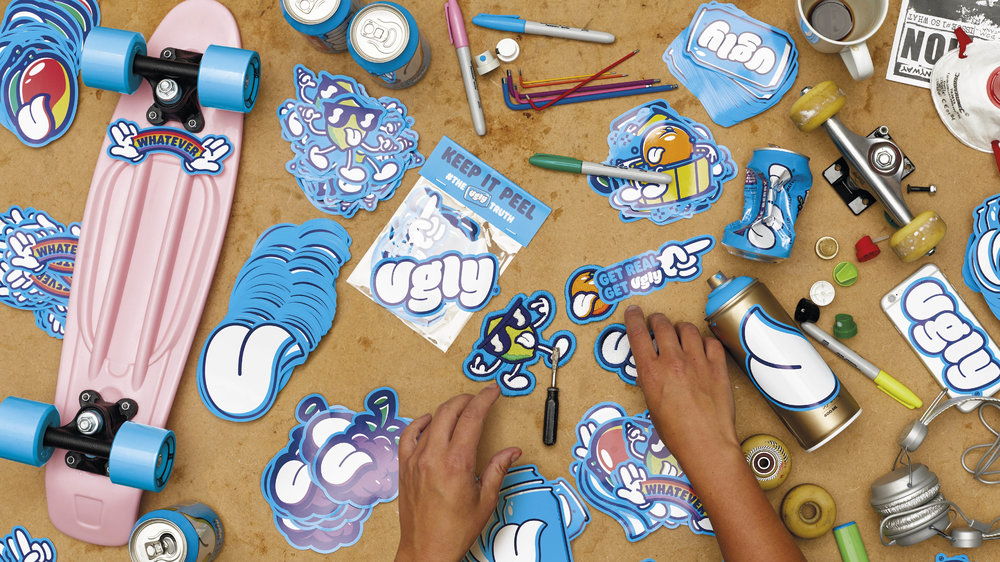 The Ugly Truth idea extends across all touchpoints including digital, social, OOH, in-store activity, packaging and events. As part of a wider effort to transform the niche brand to a mainstream player, JKR also developed merchandise such as a limited-edition run of t-shirts, sweaters, and tote bags. A sticker pack gives what the drinks brand is calling their ‘ugly mob’ the tools to spread the word. 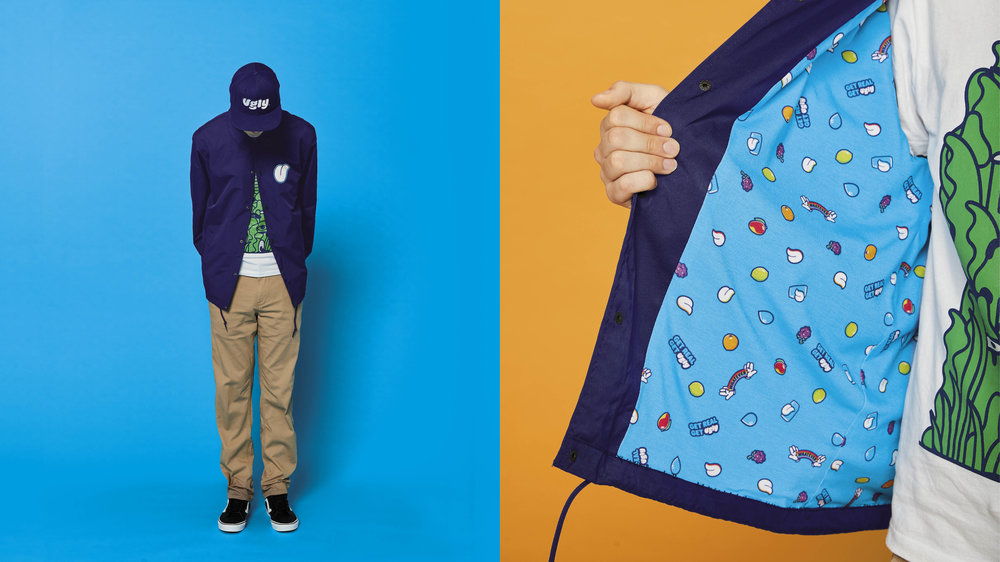 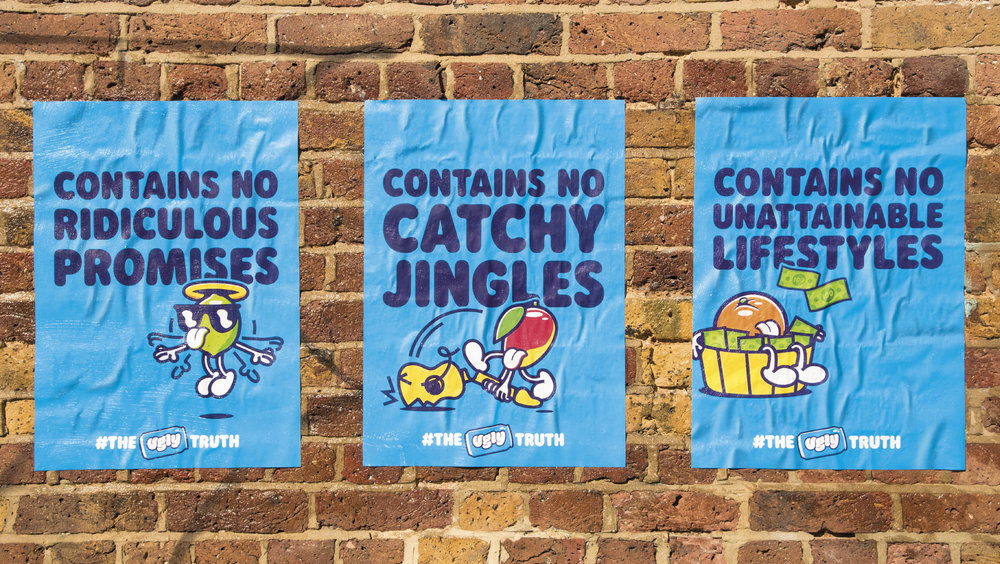 Ugly Drinks was co-founded by friends Hugh Thomas (28) and Joe Benn (29) and launched to market in January 2016. The pair met at Vita Coco Coconut Water in the UK which they both joined in 2011 when the brand was in its infancy. For the next four years they helped the brand grow into the phenomenon it is today, with Hugh working in Marketing and Joe on the Sales side. Becoming close friends, the pair began to think about the UK’s drink shelves and the problems caused by over-consumption of sugary and sweetened beverages. They found it strange that there wasn’t a readily available drink option that tasted great but didn’t contain sugar or sweetener. So the idea for Ugly was born - the first unsweetened, naturally flavoured sparkling water in the UK. 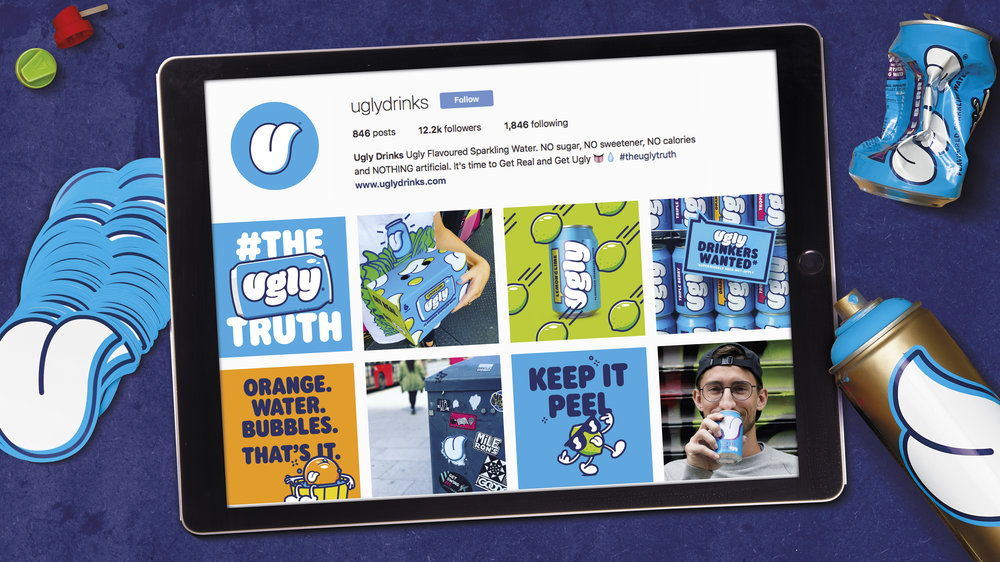 Get a Closer Look at this Playful and Elegant Watch Packaging