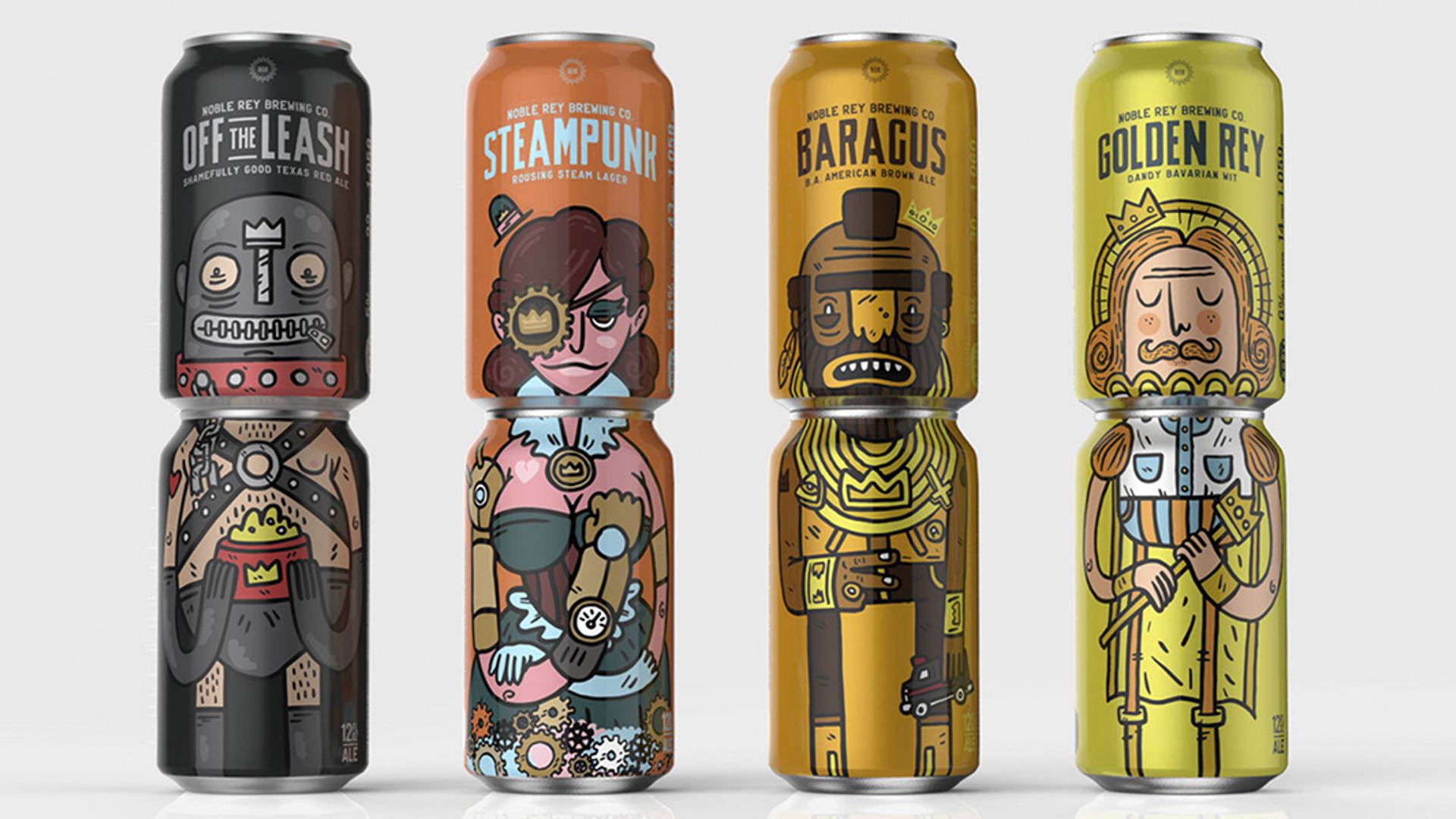 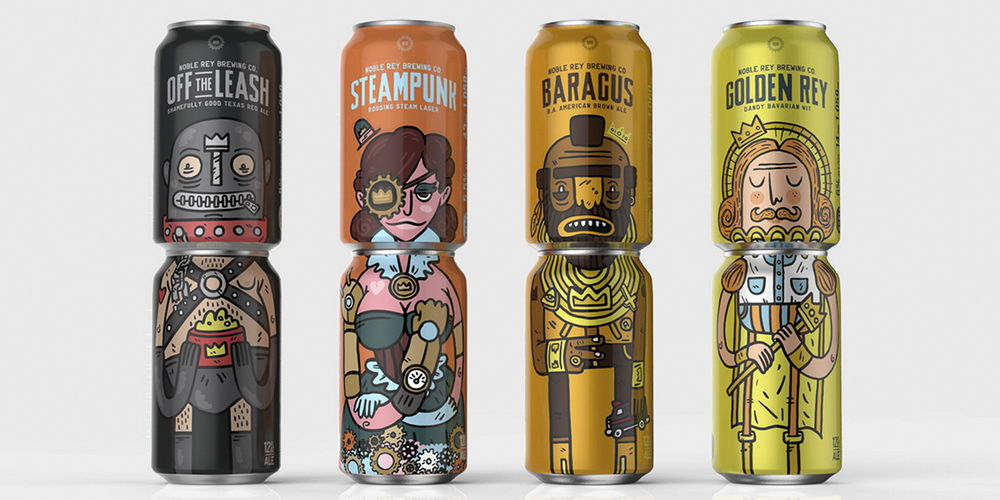 If you're looking to be the life of the party then grab a few cases of Noble Rey Beer. Designed by Magnificent Beard, beers with quirky names are packaged in aluminum cans that utilize a stacking system. Illustrated with badass fictional characters, each can takes on a persona according the brew's style. 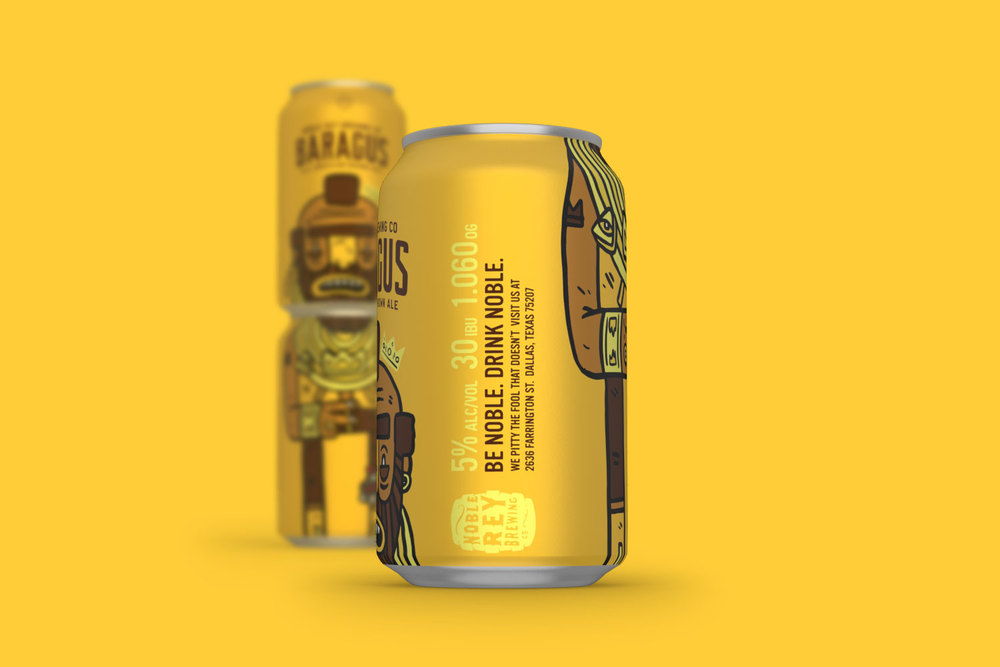 "Dallas brewery Noble Rey approached us to design the initial run of their four flagship beers: Off the Leash, Baracus, Golden Rey and Steampunk." 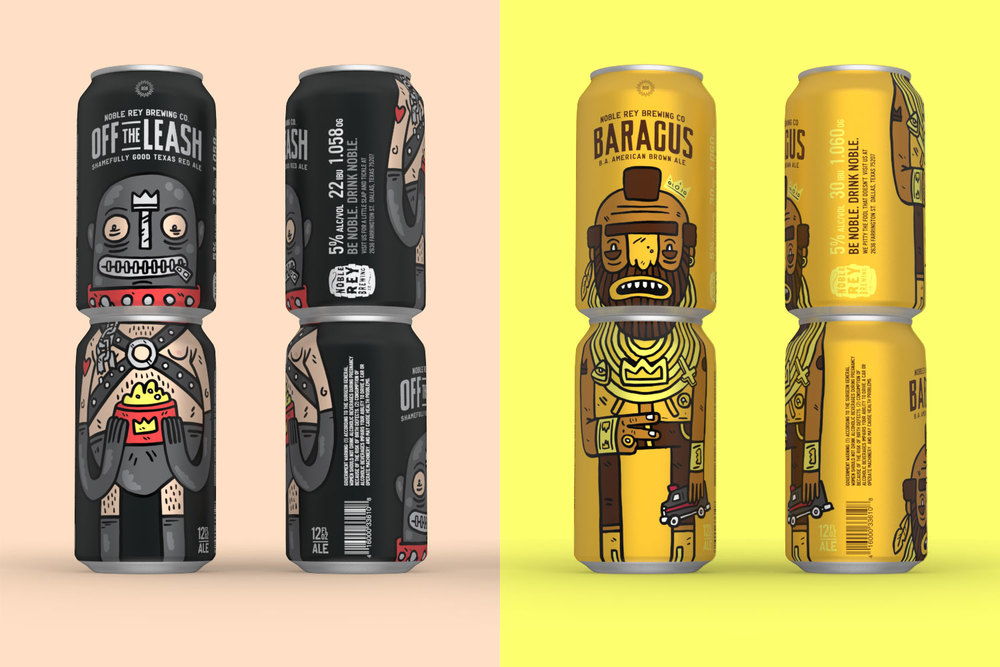 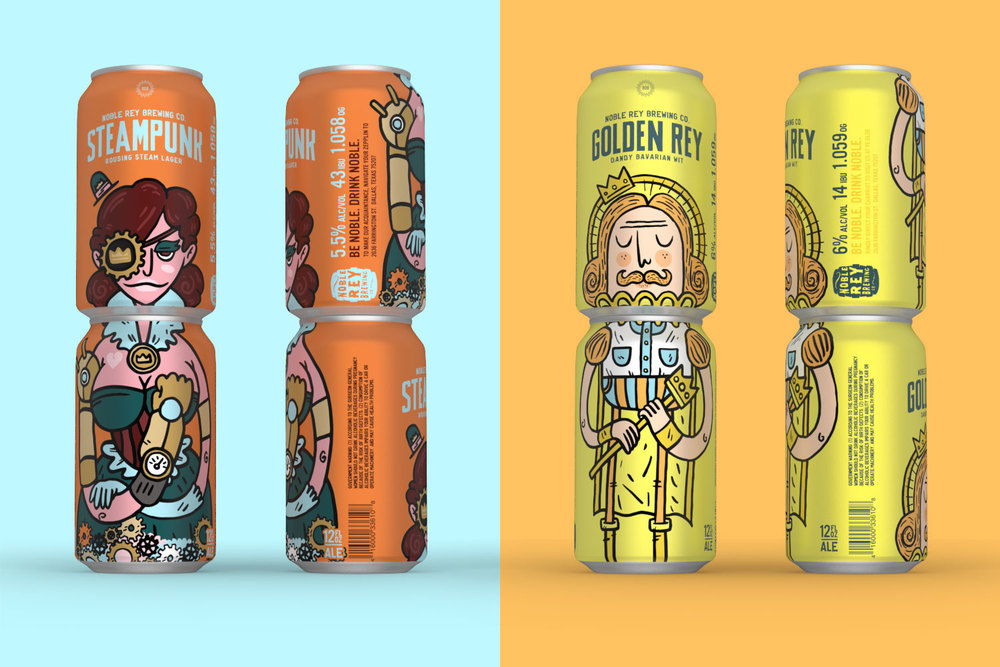 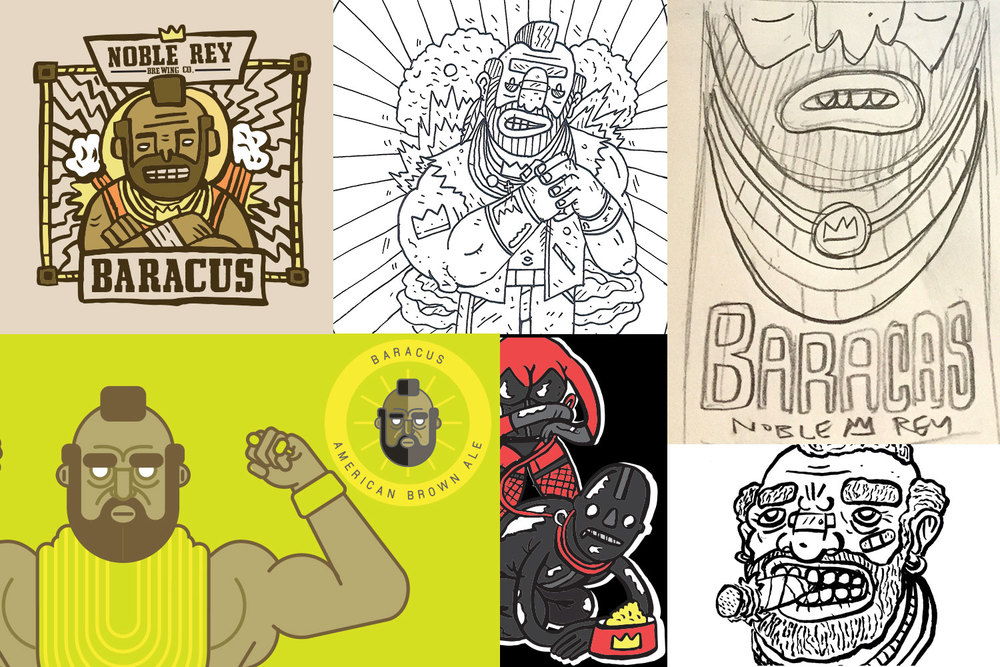 Essential Design - How it works