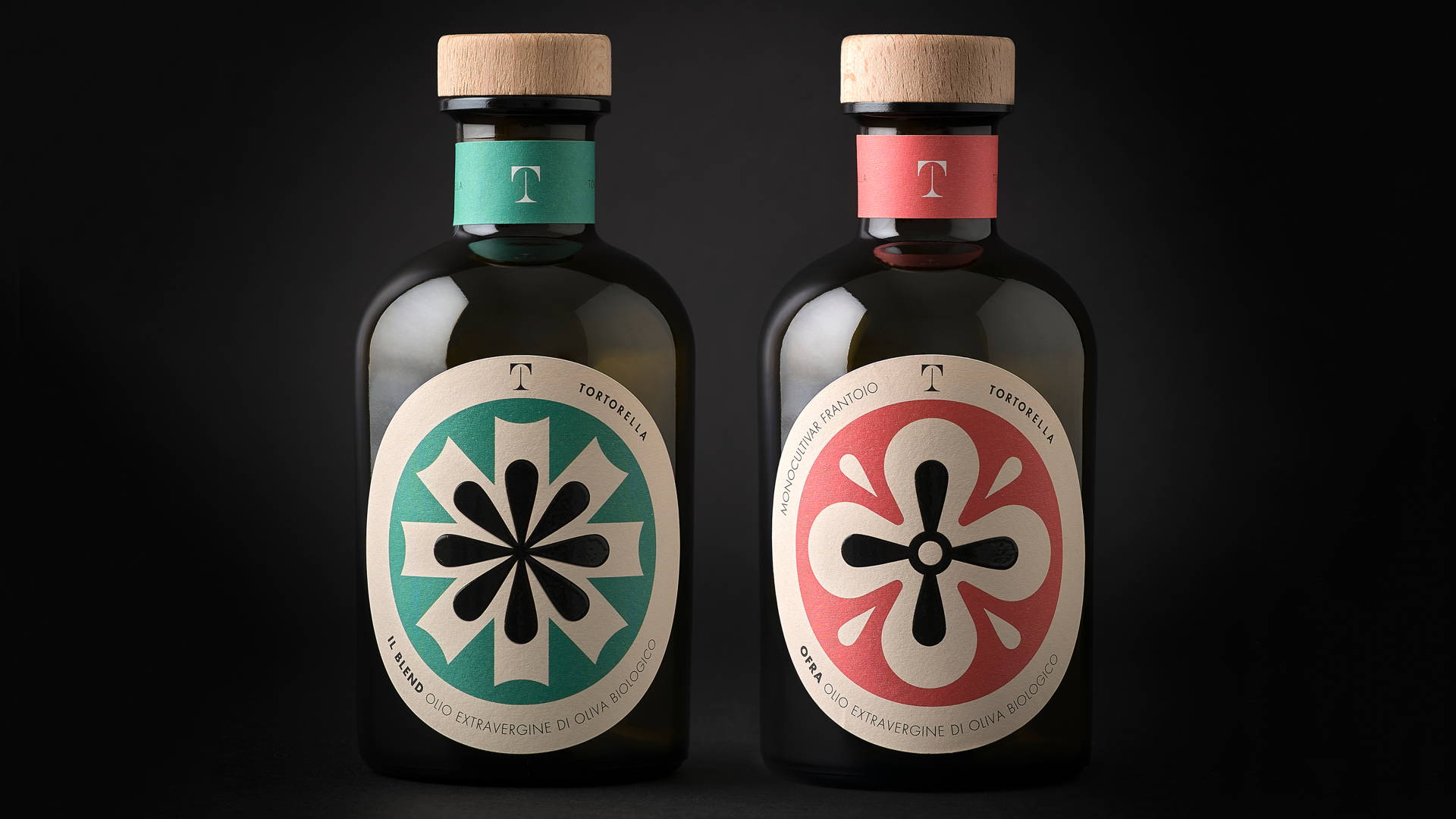 The Welcoming Flowers Of Tenuta Tortorella

Olive oil brand Tenuta Tortorella is all about embracing tradition. nju:comunicazione created the package design full of color, iconography, and rich historical meaning. The flowers that take up most of the label are designed to represent the flowers typically found on Altavilla’s arches and represent the hospitality within the village. These olive oil bottles are perfectly simple yet considerably sophisticated. 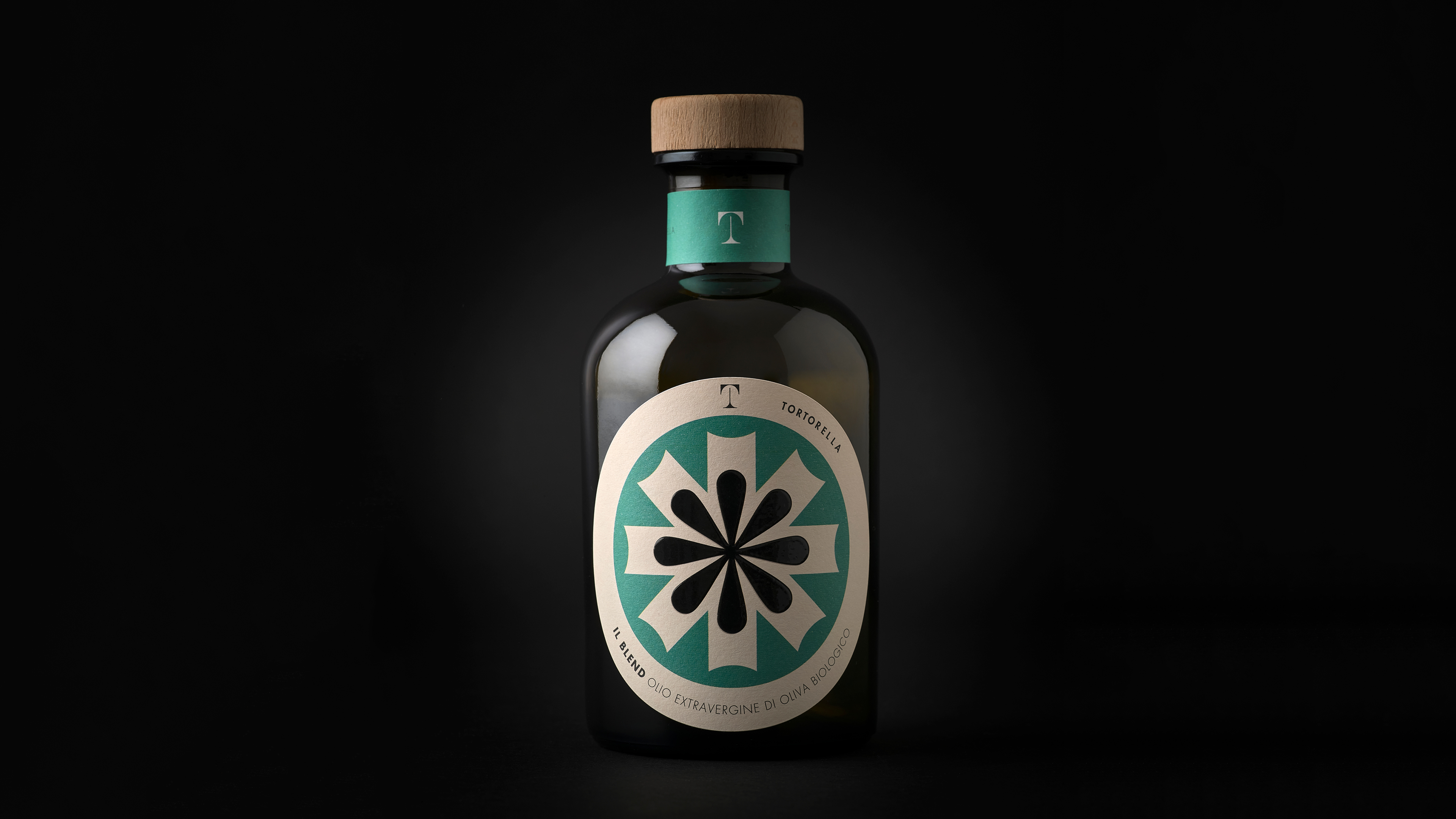 A symbol is the image of an idea, the one we choose for Tenuta Tortorella had to represent many concept at the same time: the history of the place, of the product, and of the company. Centuries-old olive trees, an estate handed down for three generations’ family, a World Heritage product.

So, in this project there was an history to remember, but not just it.

In fact, by transforming, the 3,500 olive trees surrounded estate and its three oil mills into an innovation and excellence youth-led laboratory, Rosario Scorziello has alaso whole new story to tell.

Like an old song’s brand new cover of an, like beginning a new journey with a backpack full of memories, like the new logo of Tenuta Tortorella: a simple, everyday, capital letter that redesigned looks like an olive tree and a door.

Thorough an iconographic and historical research on the estate’s village – Altavilla Silentina, a municipality located between the Alburni mountains, the Sele river’s plain and the Tyrrhenian Sea – we chose the typical sixteenth-century arch doors as the perfect symbol for Tenuta Tortorella. 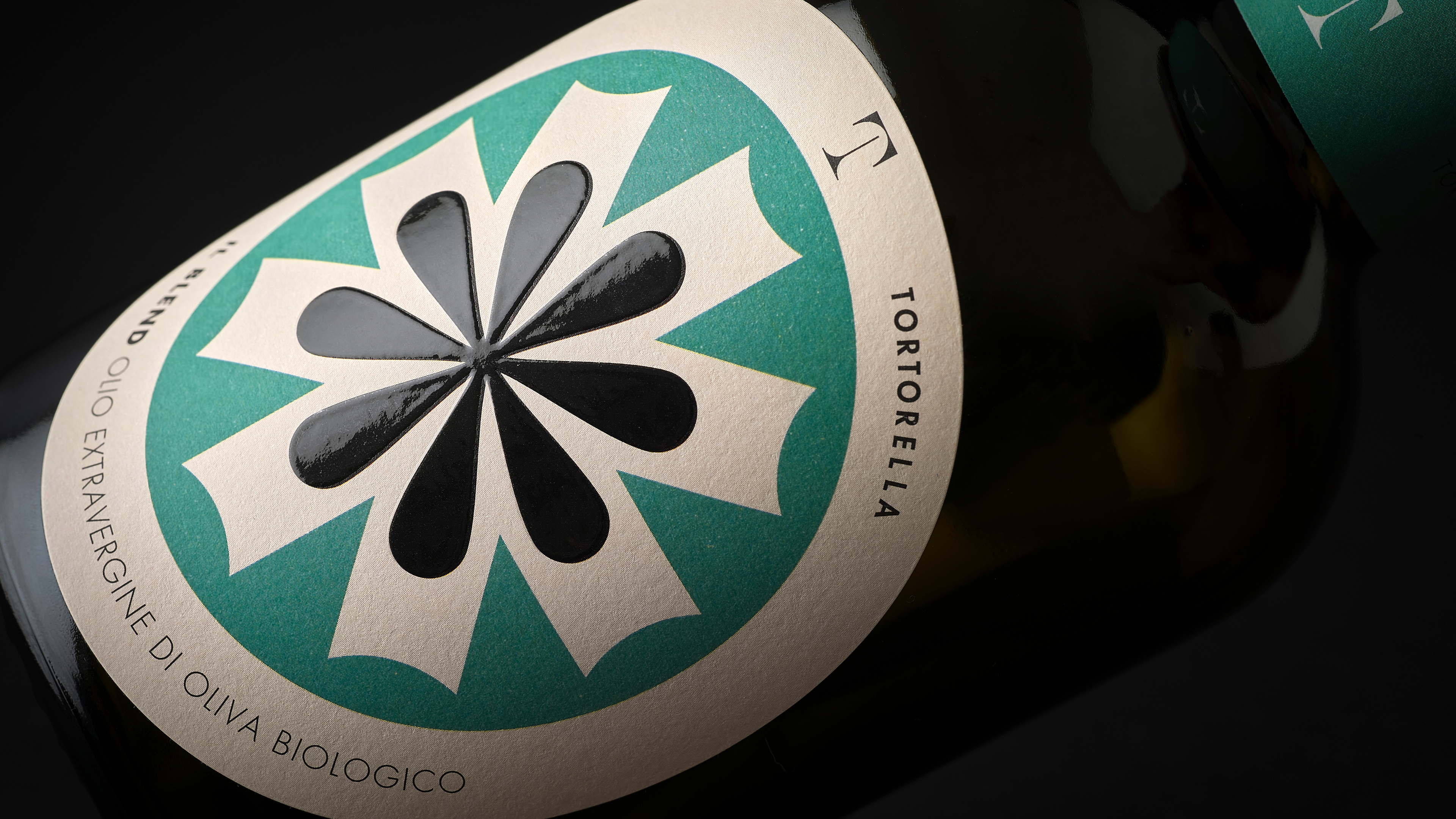 The arch door as a gate, a time split, the open space between before and after.

An arch, holding the building’s weight, allow the existence of a door to exist, maks the passage between inside and outside, before and after, possible. It supports the old to welcome the new. Moreover, historically, decorated arches also had a representative function, showing families’ emblems or expressing an idea. 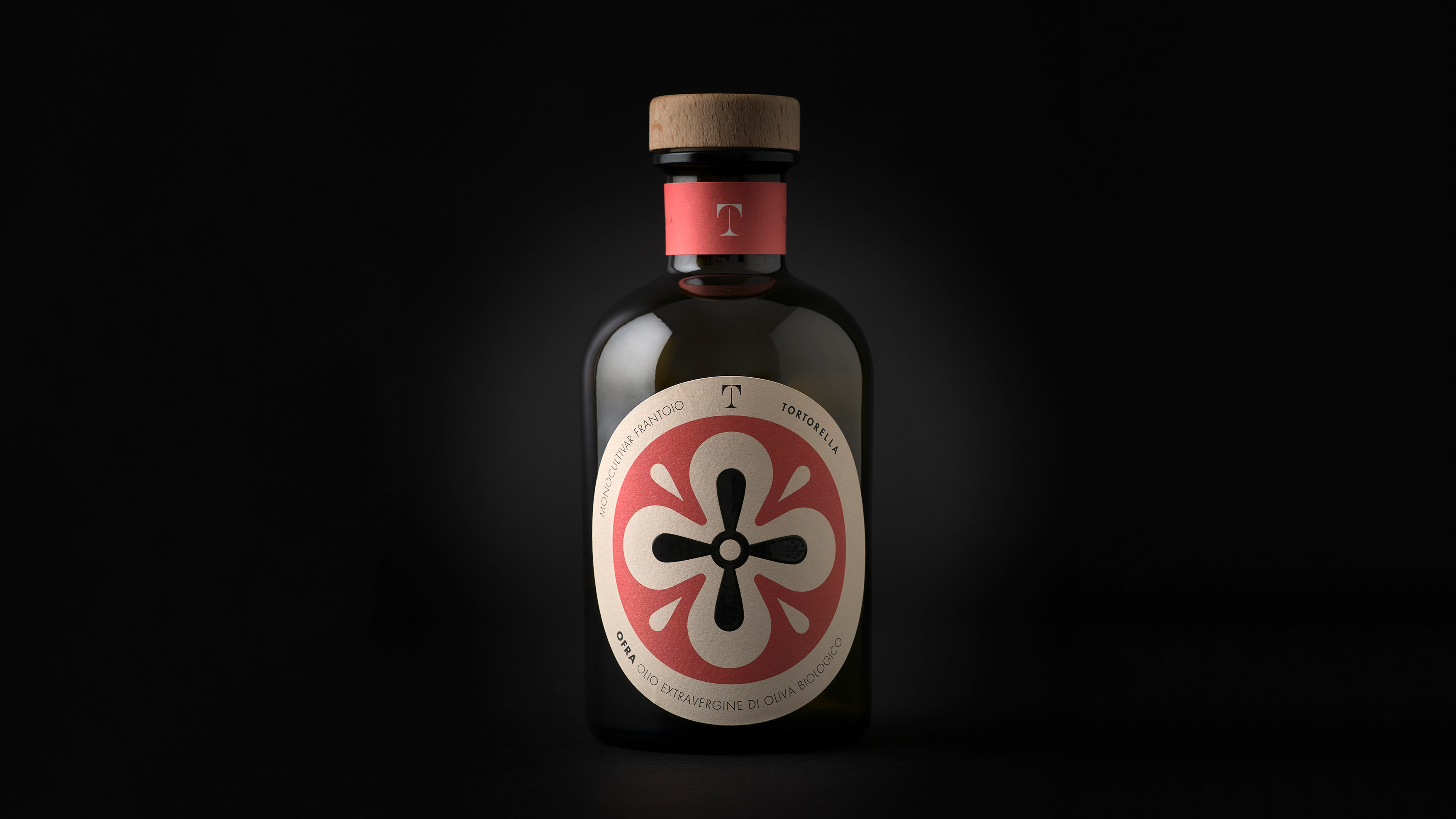 Somehow they made a statement in the same exactly way, nowadays, a logo represents a company in the market or online.

Typically Altavilla’s arches have flowers carved on the outside, called “the hospitality flowers” to welcome house guests or foreigners just arrived in the village.

There you have a suggestive idea for the Tenuta Tortorella’s most important oils’ labels!

These flowers, uniquely designed, placed in the middle of the new round-shaped labels, for a new shaped bottle, with the name of the product around, immediately communicate the history, the idea and the flavour that make this oil one of a kind. 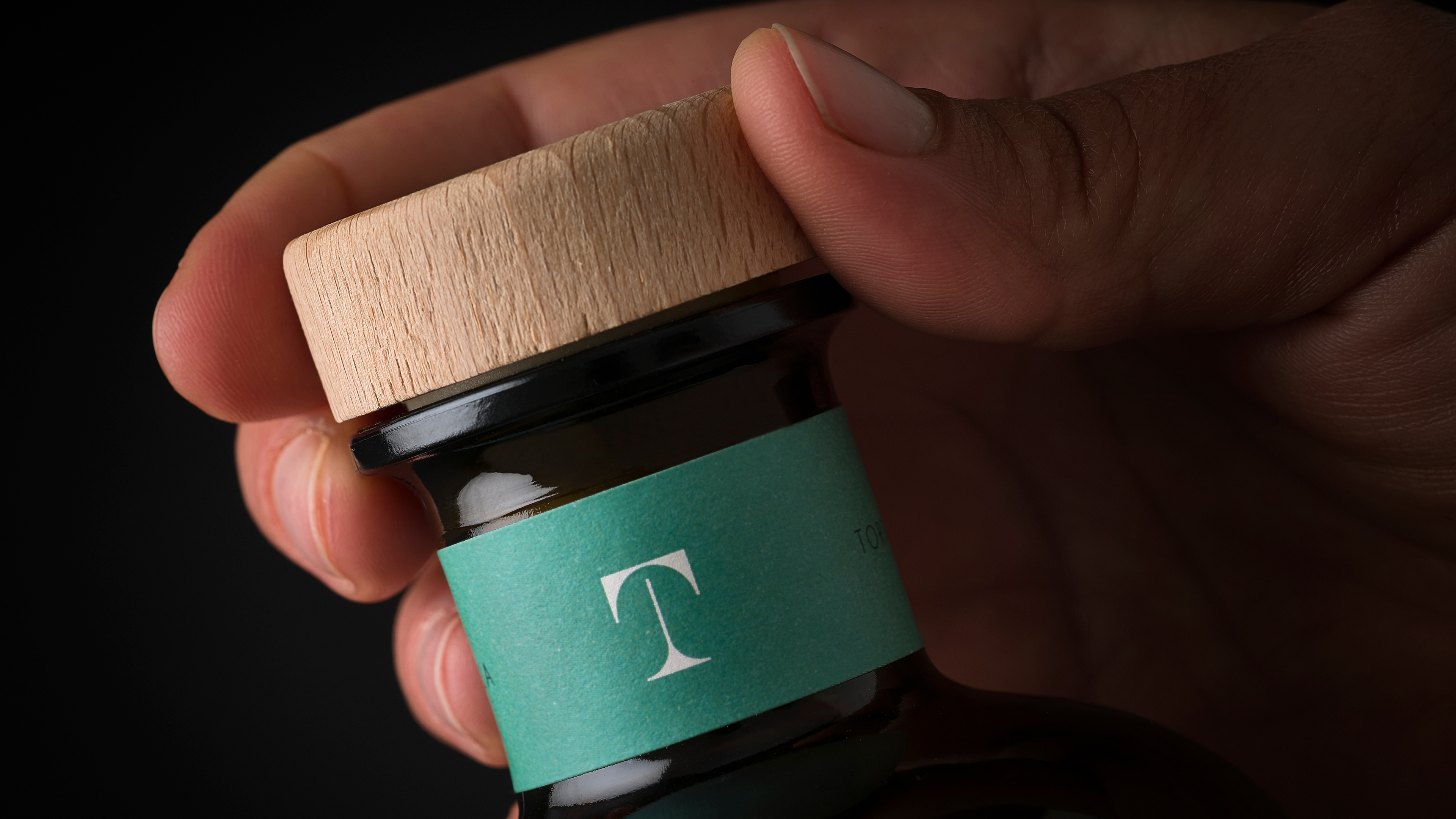 Le Patissier by Le Drugstore Has The Sweetest Packaging