In celebration of the fifth anniversary of the Disney Resort in Shanghai, Pepsi created a can that'll make you want to high-five everyone around you. The cans feature all the main characters, think Mickey Mouse, Minni Mouse, Donald Duck, Daisy Duck, and more, reaching out and giving consumers what they want: an excellent big high five (or high four in some cases). The can's kept their signature black as the primary color with small colorful vignettes that the characters pop out from. While these cans are imaginative and creative, they aren't over the top, allowing for approachability. 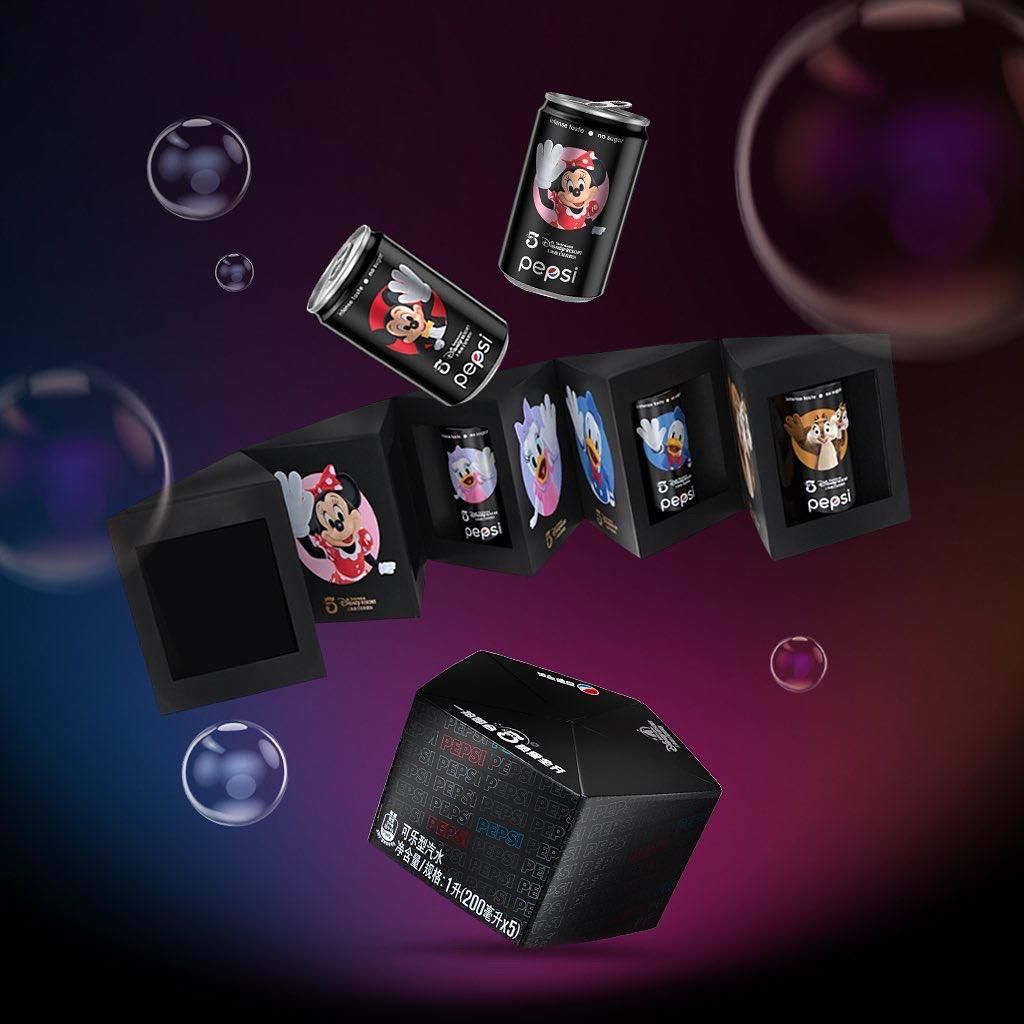 Can you say “high-five” if you are Mickey Mouse and Minnie Mouse or Donald Duck and Daisy Duck and have just four fingers? Well, whatever you call it, our PepsiCo Design team based in China made the Disney characters raise and outstretch their hands from a Pepsi can, to high-five - or high-four - each other, in celebration of the 5th anniversary of the opening of the Disney Resort in Shanghai.

The Welcoming Flowers Of Tenuta Tortorella