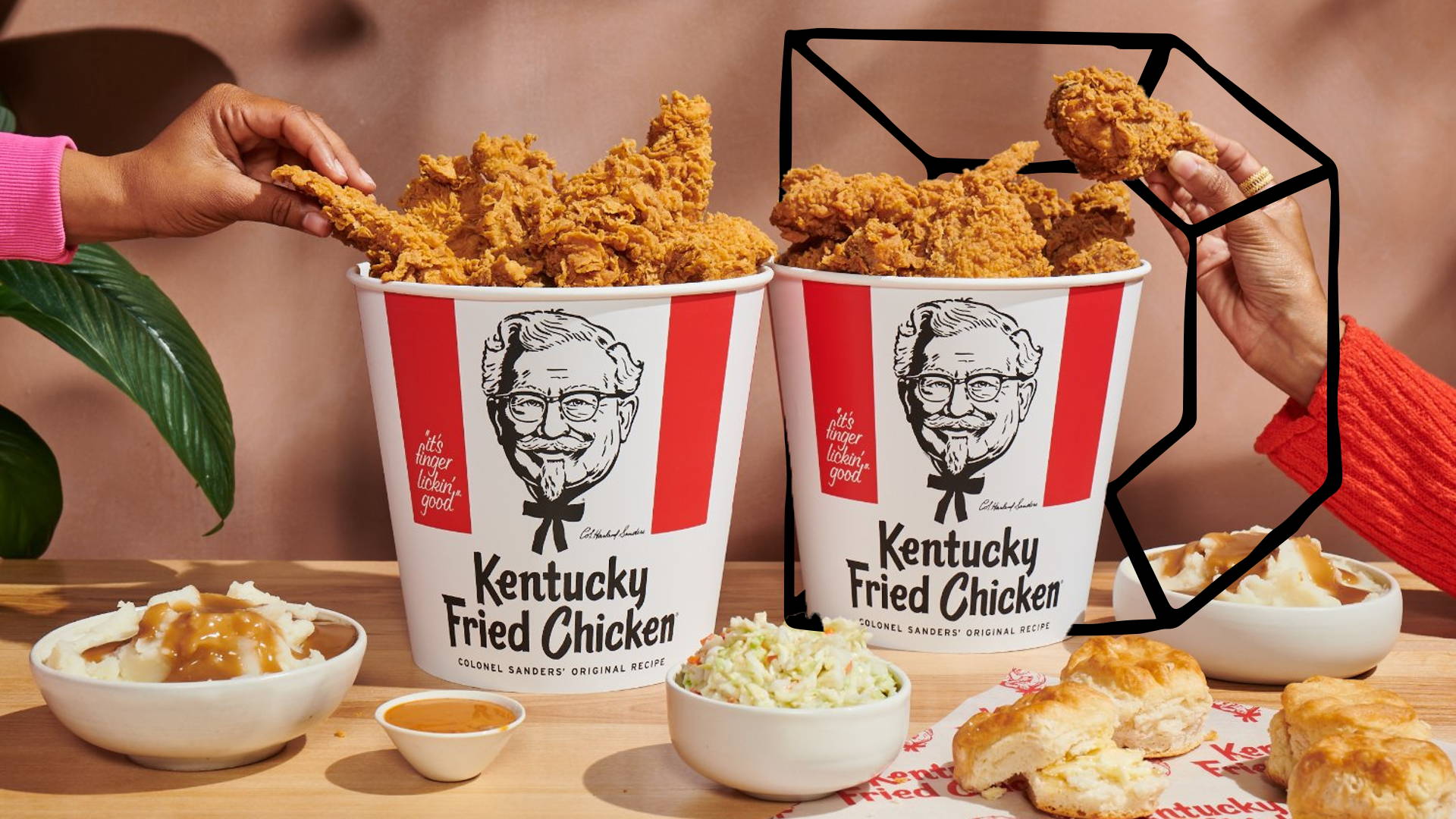 The Best Redesigns of Spring 2021

Spring is a time of renewal and birth in nature. The weather begins to warm, thawing the snow and bringing out slumbering and newborn critters along with new leaves and blooming flowers. Spring is also a time of transition, moving away from cold, short, and dark summer days while setting the stage for summer.

As we head into a summer season that will likely be unlike any other—hopefully for the better—we look back at the best redesigns from this past spring, the top examples that exemplify the spirit and season and that feeling of rejuvenation and revival.

But, you know, with packaging.

Halloween might be the GOAT holiday when it comes to candy, but Easter is certainly no slouch. Spring is a time when the colorful, tasty candies associated with Easter come into focus, a perfect time to debut a redesign of Cadbury Mini Eggs. Using yellow, a color often synonymous with springtime, as a backdrop together with colorful eggs fosters familiarity with the classic candy but in this refresh is executed in a streamlined and modern way. The Cadbury script is playfully contained in one of the eggs on the pouch, a stamp of approval and sign of that quality Cadbury chocolate is contained within.

2021 saw a lot of changes...to major brands’ visual identities. We saw burger titans McDonald’s and Burger King give their looks major revamps, and Coca-Cola joins them with a new packaging system that is clean, cohesive, and consistent, building on the brands’ signature red and wordmark across Classic, Diet, and Zero. Diet returns to its cool grey, and Zero now sports a red background with black used for the logo. Coca-Cola gets pushed upwards to the top, leaving negative space in the middle reminiscent of 90s bare midriffs, sans the belly ring.

The taste and quality of beers—especially locally produced craft brews—are typically informed by whence it hails. Branding and packaging are ways to inform drinkers about the provenance of a beer, and it’s no surprise that location plays a big role in the visual identity of a brand’s offerings.

Studio Design Bridge brought to the fore New Holland Brewing’s hometown of Holland, Michigan. Existing elements, such as windmills, are made more apparent. Other Dutch-inspired components such as the color orange and the concept of gezellig, or socialness and conviviality are used to great effect.

UK-based online supermarket Ocado started in the roaring 00s when speculation and loads of capital gave rise to a super bloom of web-based startups. All promised a new commerce paradigm that would usher in convenience and comfort for consumers by opening up shop in cyberspace, few delivered, fewer still survived when the tech bubble burst.

Ocado not only survived the early days of e-commerce but flourished. Today, it offers 49,000 items and can serve three-quarters of the UK. Studio JKR was enlisted to give the online grocer a new look and visual language reflective of the range, value, and personal level of service that Ocado’s customers expect and simply can’t be provided by traditional supermarkets.

This spring didn’t just see the burger boys refresh their brands, the Coronel also got a glow up, courtesy of W+K Portland. The timing couldn’t have been better, as the QSR sector is in the midst of a full-scale chicken sandwich war. KFC’s refresh slathers on the nostalgia like a rich and savory brown gravy, leveraging heritage elements like its red and white bars, with Colonel Sanders at the center stage of the packaging show. His warm and friendly visage is featured across the new packaging, and small details like his signature bowtie are used throughout as well. Finally, typography and tone leverage the folksy charm that the fried chicken brand does so well.