REALLY DIG YA Is An Emotional Ballad

Dialect is the living fossil of culture. In Shanghai, more and more young people can't speak regional dialect---Shanghai dialect. It can be said that the wonderful Shanghai dialect is gradually disappearing. On the contrary, Guangdong dialect (Cantonese) is still widely used. Among them, Cantonese songs deserve all the credit to this situation. Folk music that young people like has not been created in Shanghai dialect.

It seems that it may be a good way to make people fall in love with Shanghai dialect with Shanghai dialect folk songs. A singer named Zhou Yong is a Shanghai native artist who is interested in it. His first folk music album in Shanghai dialect I Really Like You, was released in mid-2020. There are two forms of CD and LP. The album cover was designed with a Chinese daily deep-fried dough stick to be the core visual element. Old deep-fried dough sticks are very common, but their taste is deeply embedded in our taste buds. The brown appearance, which is fried with wrinkles, is also like the image of a greasy middle-aged man who suffers in life. Biting open the brown appearance of the deep-fried dough sticks, we can see the crisp and tender inside, which is also like the pure heart under the deep appearance of an adult man, and the secret that is warm and imperceptible.

Old deep-fried dough sticks are a kind of very humble and cheap fried food, which is bad-looking but so indispensable. It is also like the emotion conveyed by songs. There is no vigorous pledge of eternal love, but a little ordinary obsession and narration. The frying process of the deep-fried dough sticks reminds me of the pains that everyone experiences when they grow up.

Music has social function as well as spiritual soothing function. Local language is the living fossil of culture and the foundation of cultural inheritance. Whereas in Shanghai, more and more young people can't speak the regional dialect---Shanghai dialect. it may be a good way to make then fall in love with Shanghai dialect by using Shanghai folk songs. After the album was announced to publish, everyone said that Shanghai folk songs must be supported, Shanghainese must speak Shanghai dialect well and so on. After the album was released, it achieved a double harvest of sales volume and reputation. 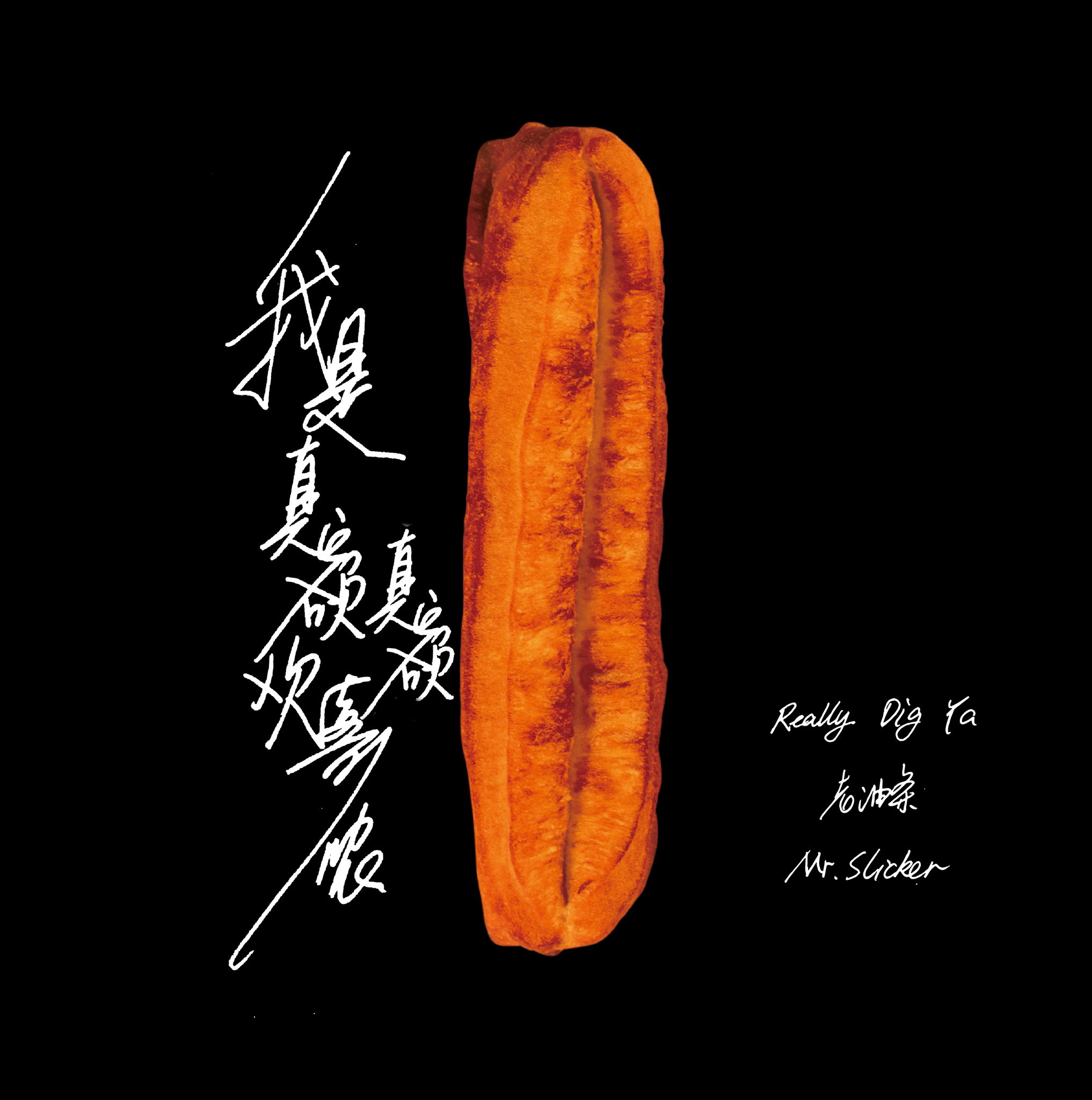 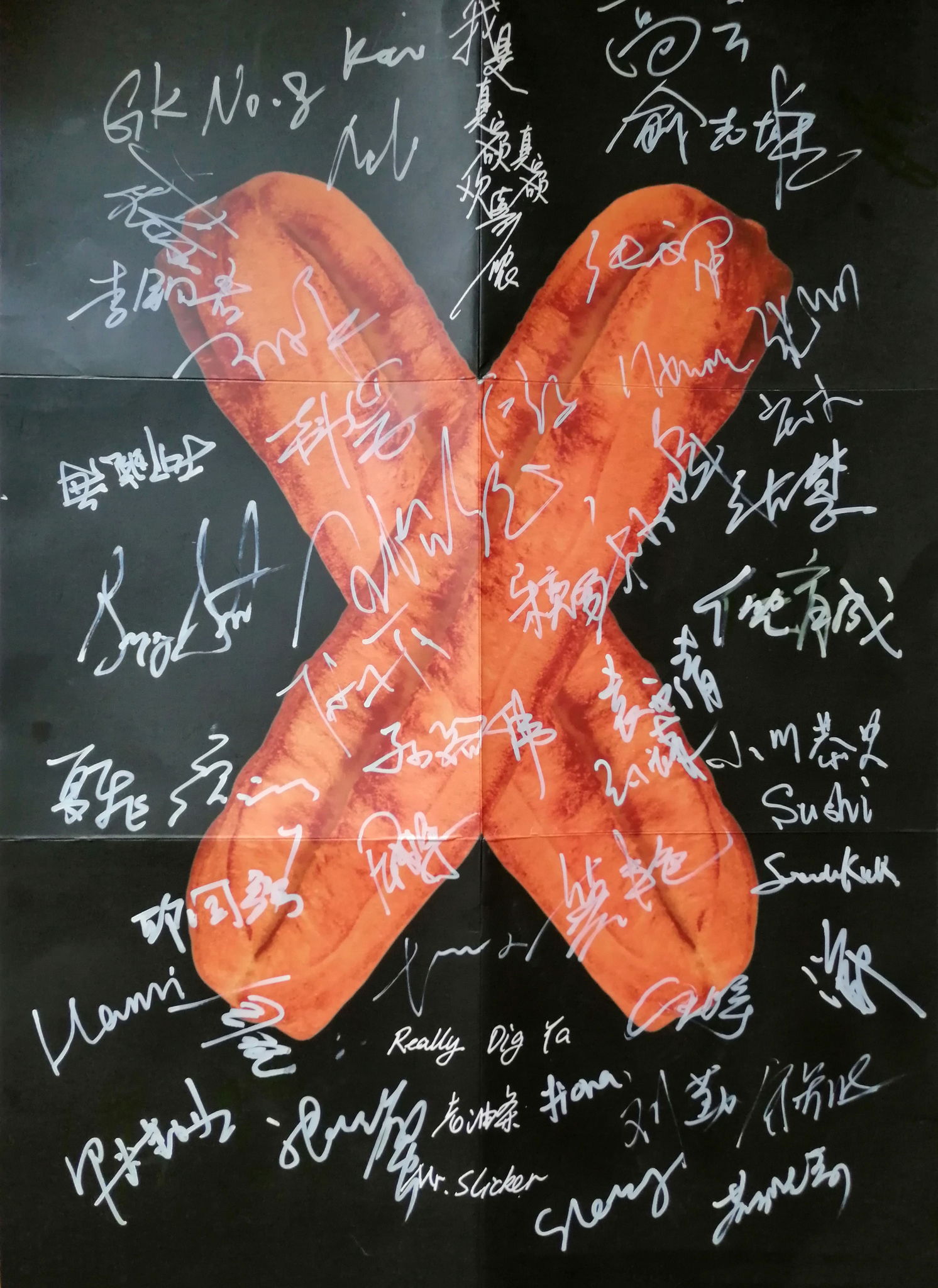