Can you reimagine a San Francisco classic?

Well, Magnolia Brewing just got an awful lot more trippy thanks to this refresh from Shawn Scott Studio.

"Magnolia Brewing is a brand long steeped in the culture of its location in San Francisco’s historic Haight Ashbury neighborhood. Magnolia’s original founder and brewmaster Dave McLean’s vision back in 1997 was to create an inviting neighborhood pub inspired by traditional English ales, paired with sophisticated takes on gastropub fare. 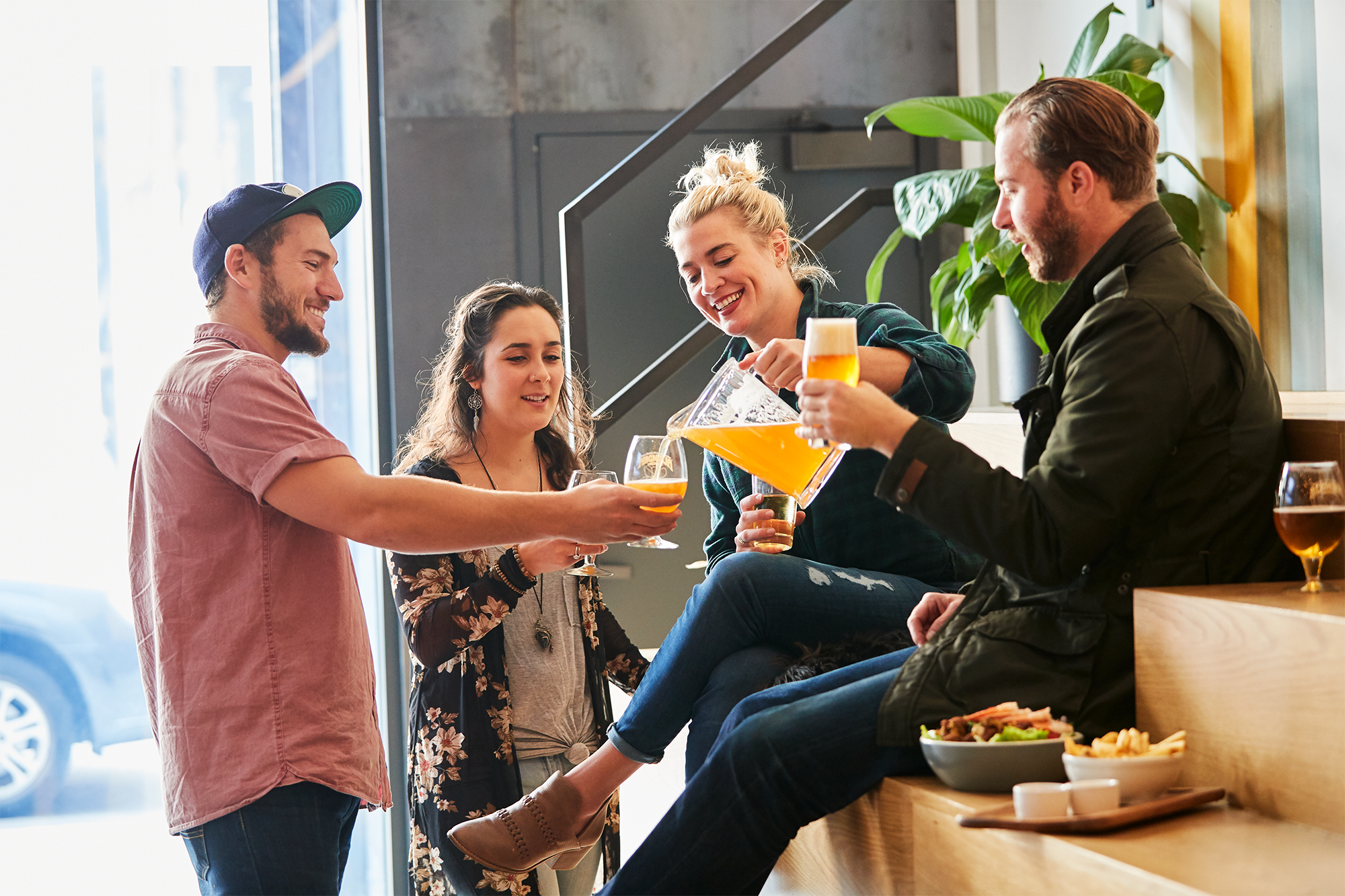 The opportunity to refresh Magnolia’s identity came as the brewery grew from its original Haight St. brewery into a new 10,000 sq. ft. production facility and second restaurant in San Francisco’s Dogpatch Neighborhood on the east edge of the city. Our solution was to celebrate Magnolia’s storied past, and long gone era of late 60’s Haight St. culture, with a vibrant and layered visual identity. Our ethos for the rebrand “Trippy not hippy” gave us a way to explore a lucid visual style that feels like a fresh interpretation of 60’s psychedelia, while leaving the cliche symbols of the times in the past. The resulting brand has a fresh and striking visual clarity, that is energetic, spontaneous and continues to revolve in a sort of kaleidoscopic daze as the brand grows.

What If We Treated the Mail-in Ballot with the Respect It Deserves?