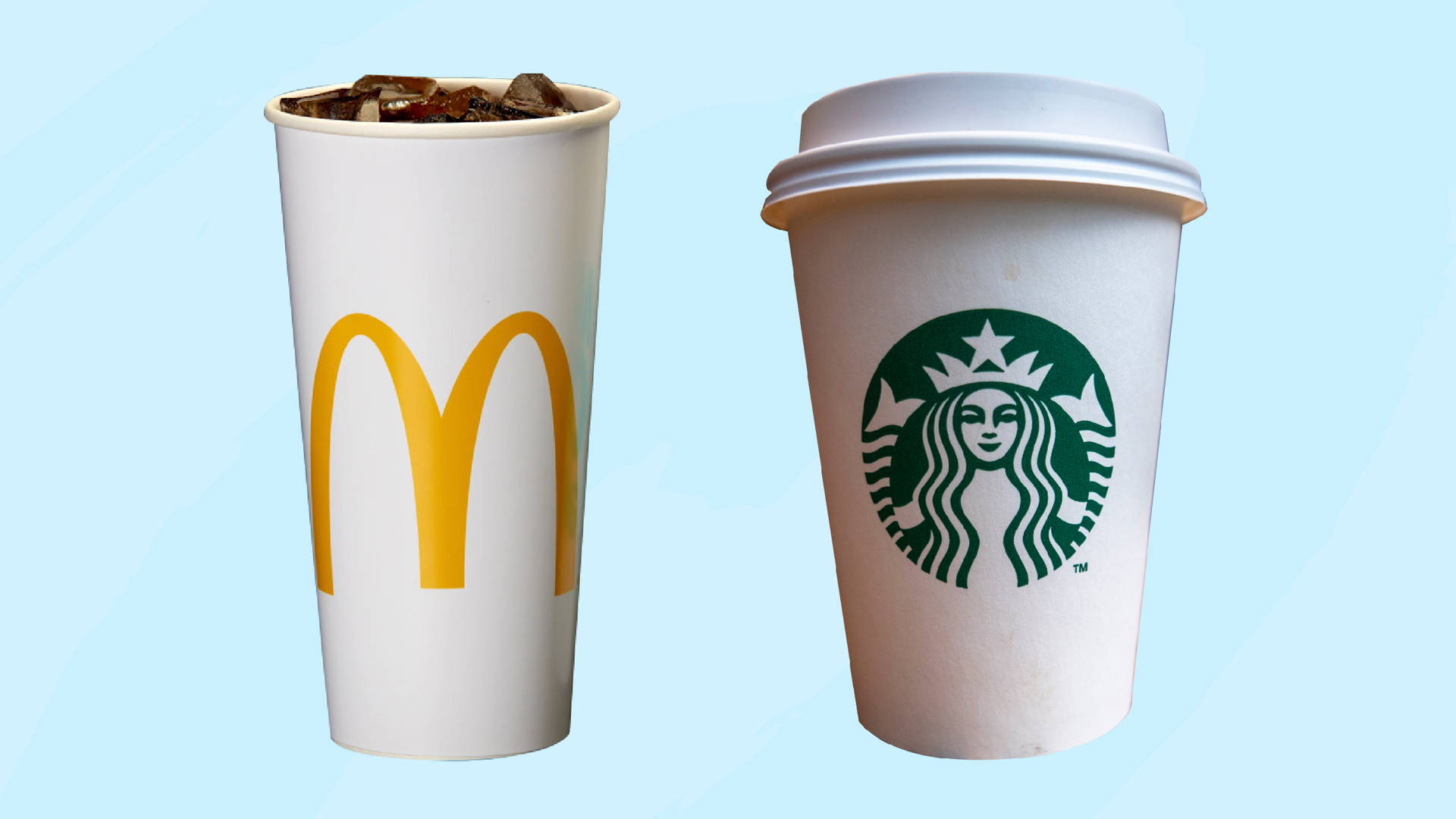 Starbucks and McDonald's Team Up For Sustainable Cups

Starbucks and McDonalds, while an unlikely partnership, are putting their differences aside in the great coffee wars and hoping to discover the next recyclable, compostable coffee cup.

To those tuning in for the first time, McDonald’s kicked off their initiative earlier this year with a plan to not only get rid of plastic straws but to also have sustainable packaging by 2025. As for Starbucks, they promised the world a recyclable cup back in 2008 to be delivered by 2015. Except, after that initial announcement, they released little to no information on the progress of their efforts until a run with Frugal Pak in the UK in 2016, and then again earlier this March with the NextGen Cup Challenge.

The challenge launches this September and invites entrepreneurs from around the globe to develop the new, compostable coffee cup. Awardees who are chosen to enter the six-month accelerator program will receive $1 million to help change the world.As of now, both companies have fronted $5 million to the fund. According to Fast Company, "Closed Loop Partners comes in because the firm has a $100 million loan fund to improve local recycling facilities and a strong understanding of designing solutions that can meet real-world conditions of this infrastructural back-end."

Why is this challenge so important? The paper cups from both of these multi-billion dollar companies are generally rejected from recycling plants because of their polyethylene lining, and the plastic cups won't make it to the recycling plant. It’s not because the materials aren’t recyclable—they are—it’s more that most consumers don’t recycle and not every city or state is set up to handle various recycling streams. Between those two factors and the fact that Starbucks and McDonald's distribute a whopping 24 million cups annually, one or a couple thousand of those are bound to end up in a landfill or floating in the oceans.

This challenge, if successful, can change all of that.

"We’re looking at this as a pre-competitive opportunity,” said Marion Gross, McDonald’s US Chief Supply Chain Officer, in Fast Company. “Before we would even compete in the normal way we traditionally would compete, this is kind of a step further back in the chain, saying, ‘how can we work together to solve a problem that’s an issue for society, for the environment.'”

Gross hopes McDonald’s step forward will inspire others to join because this issue isn’t a matter of competing for sales, it’s a matter of making the world a greener, more plastic-free place where waste doesn't threaten our marine life or destroy our planet. At this point, Starbucks may sound like the company who cried sustainable cups, as headlines once again visit its ambitious goal to create a fully recyclable, compostable coffee cup. 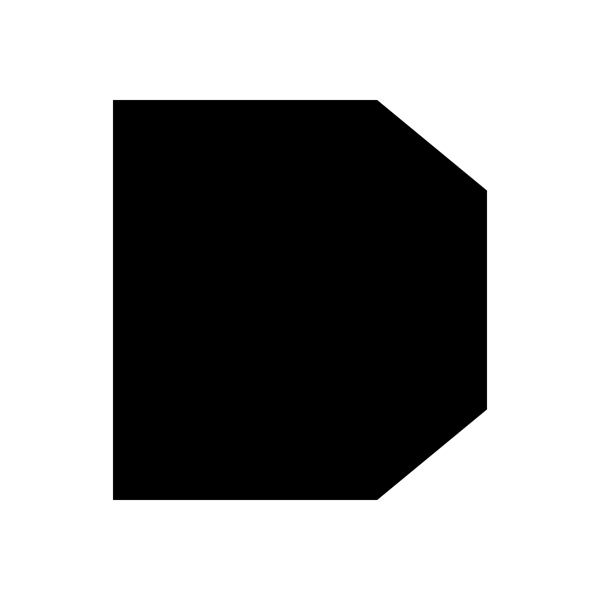 Nature and Science Come Together Within This Herbal Supplement Brand