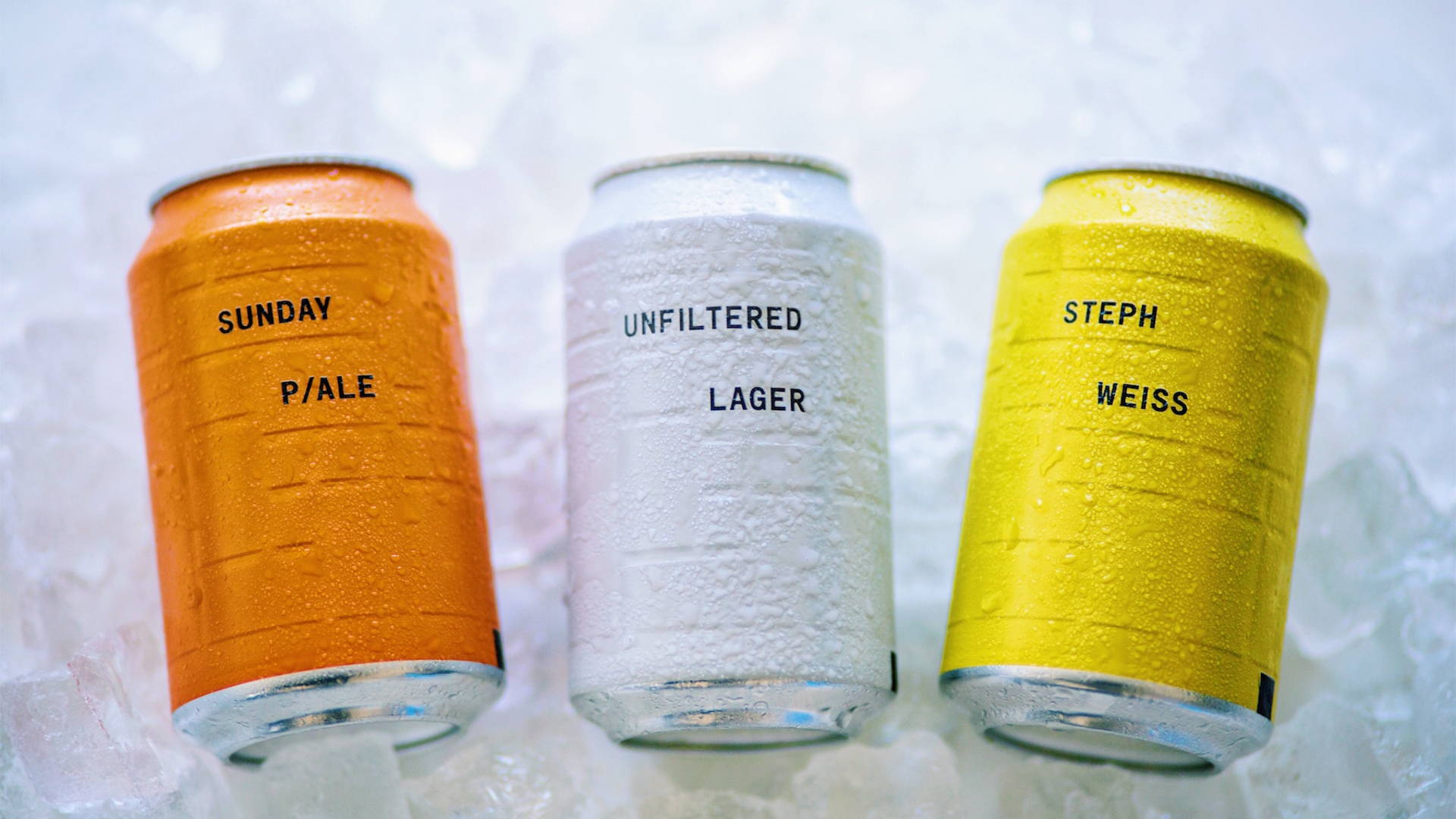 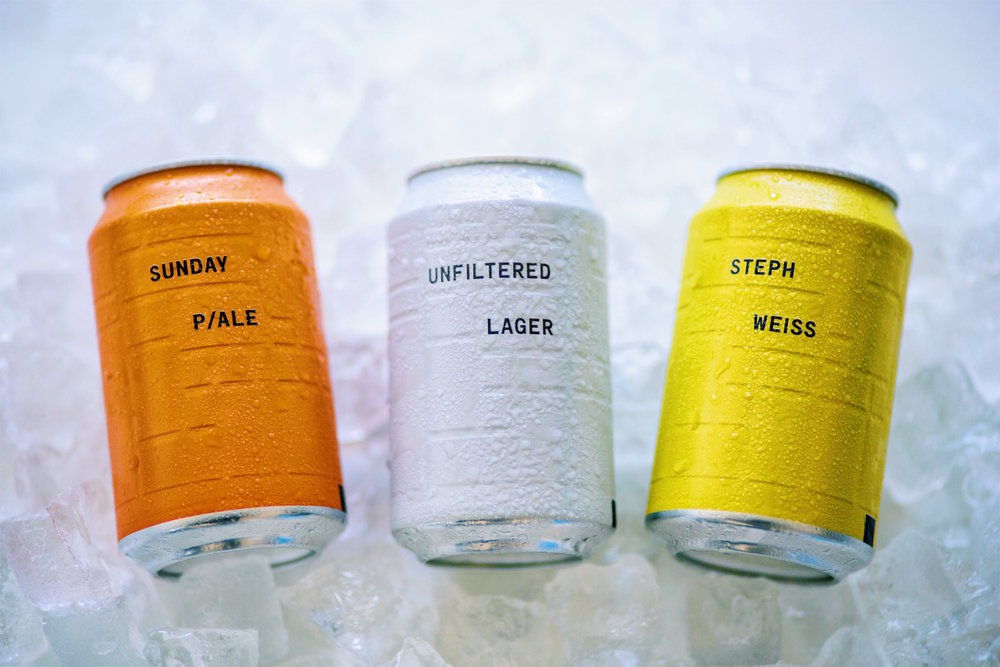 We can’t wait to get our hands on these. AND UNION has a delightful range of beer that have an incredibly alluring and fun texture that gives the traditional brew a fresh new look. Keep things simple and essential, each beer has a coordinating color and an easy description, allowing drinkers to find what they want right away. 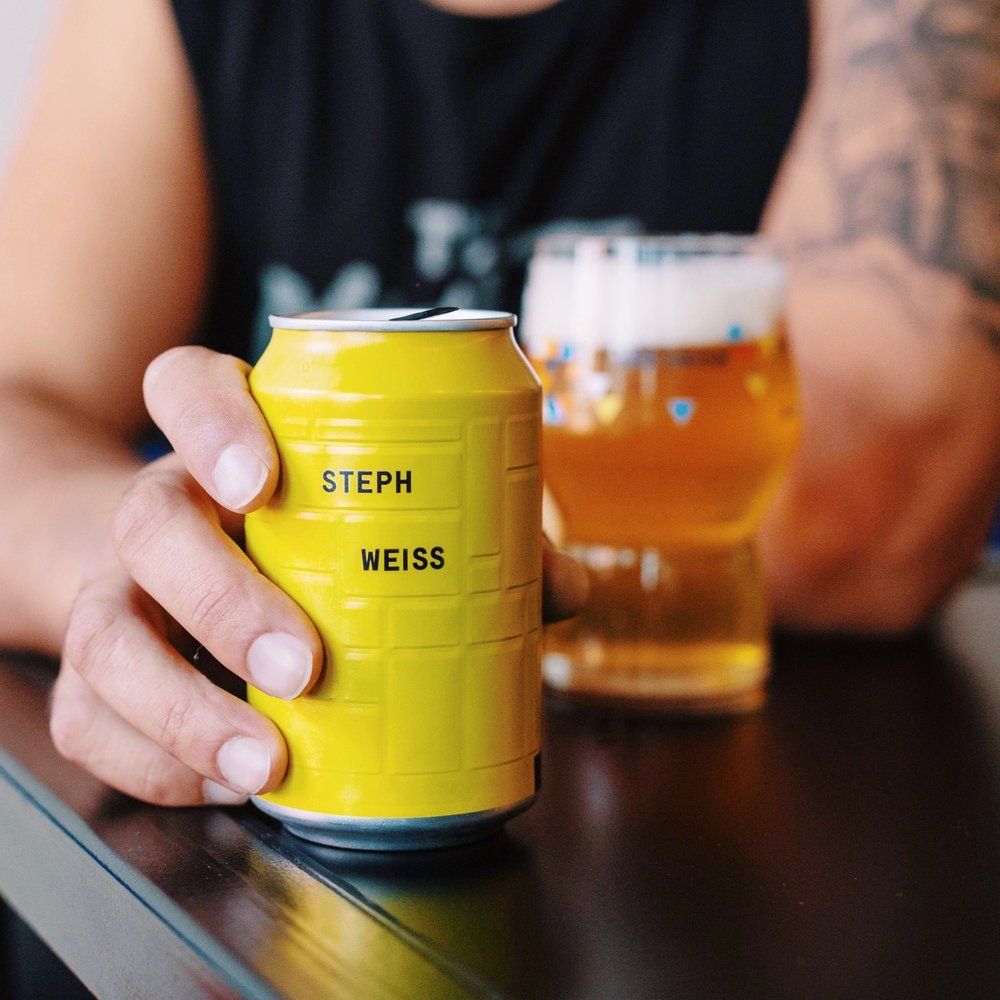 “Bavarian craft brewer AND UNION has unveiled the first canned beers in its range with a ?ballsy yet restrained design. Solid, single colours represent each beer in the line-up, in an attempt ?to cut through the clutter commonly seen on shelves these days.”

“The? modest ?hero of the design is texture, as the brewer played with embossed geometric shapes to add depth to the? container ?in the absence of typical craft beer aesthetics. By manipulating the surface of the ?aluminium can, the design balances visual simplicity with detailed, tactile consideration to reflect the ?malleable nature of the material.” 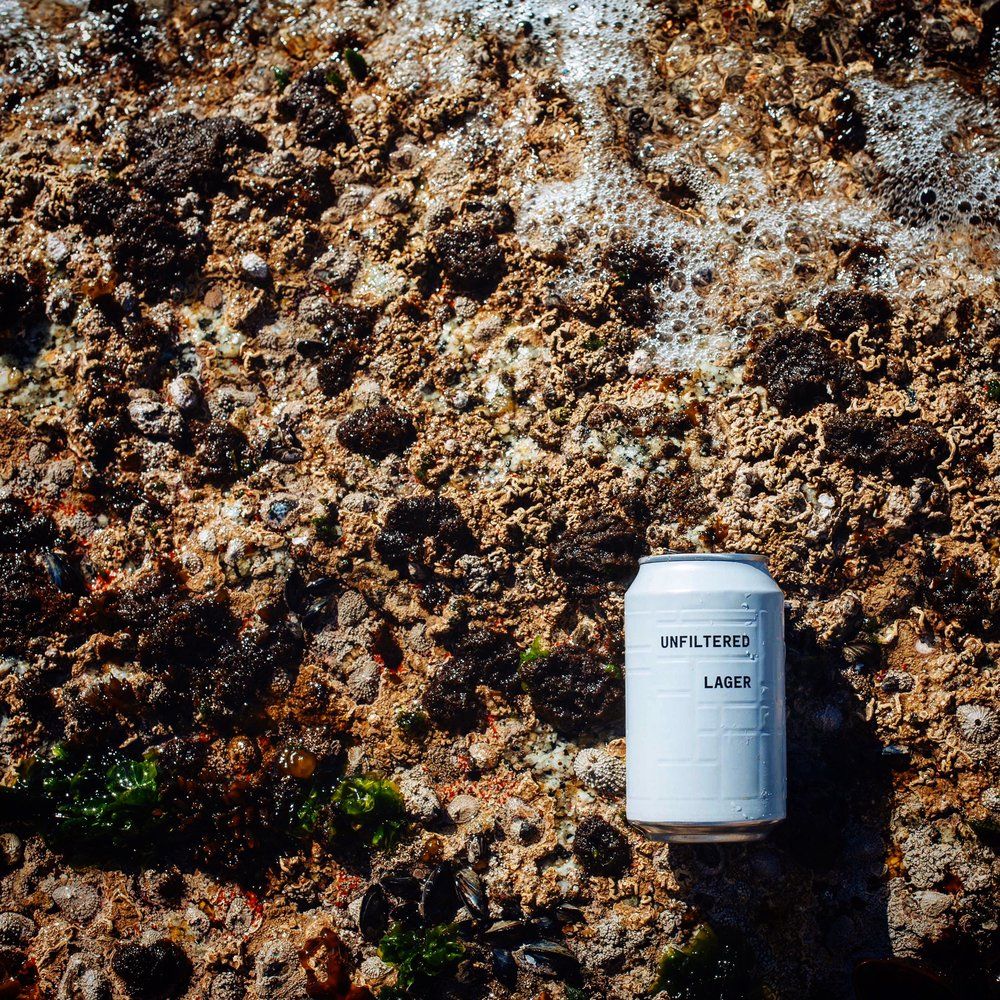 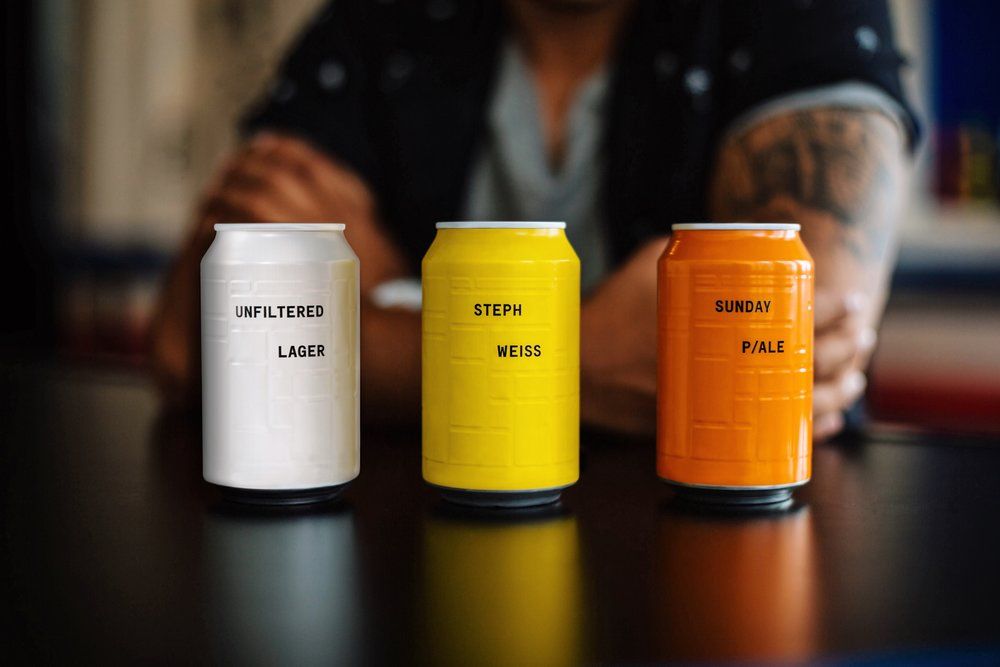 “The innovative design echoes AND UNION’s modernist ideals and is a ?deliberate middle finger to the tired idea that cans are for cheap beers.”

AND UNION co-founder Rui Esteves mentioned, “There is still that stigma,? even though many craft brewers before us have done ?such ?a great job in educating the consumer, ?we want to do our bit too. We ?wanted to create a can that you hesitate to throw away after you’ve had the beer. I end up leaving? stacks of these empty cans in my kitchen because I feel bad throwing such a beautiful thing in the ?recycling.”

“The first releases in cans will be the UNFILTERED LAGER, the STEPH WEISS, and the SUNDAY EASY?PALE ALE, coinciding with the release of an AND UNION glass designed specifically to compliment the cans?in both presentation and drinking experience.”

“The AND UNION range is available now at Whole Foods Market locations across the UK, or online at? either BeerHawk or Ales by Mail.” 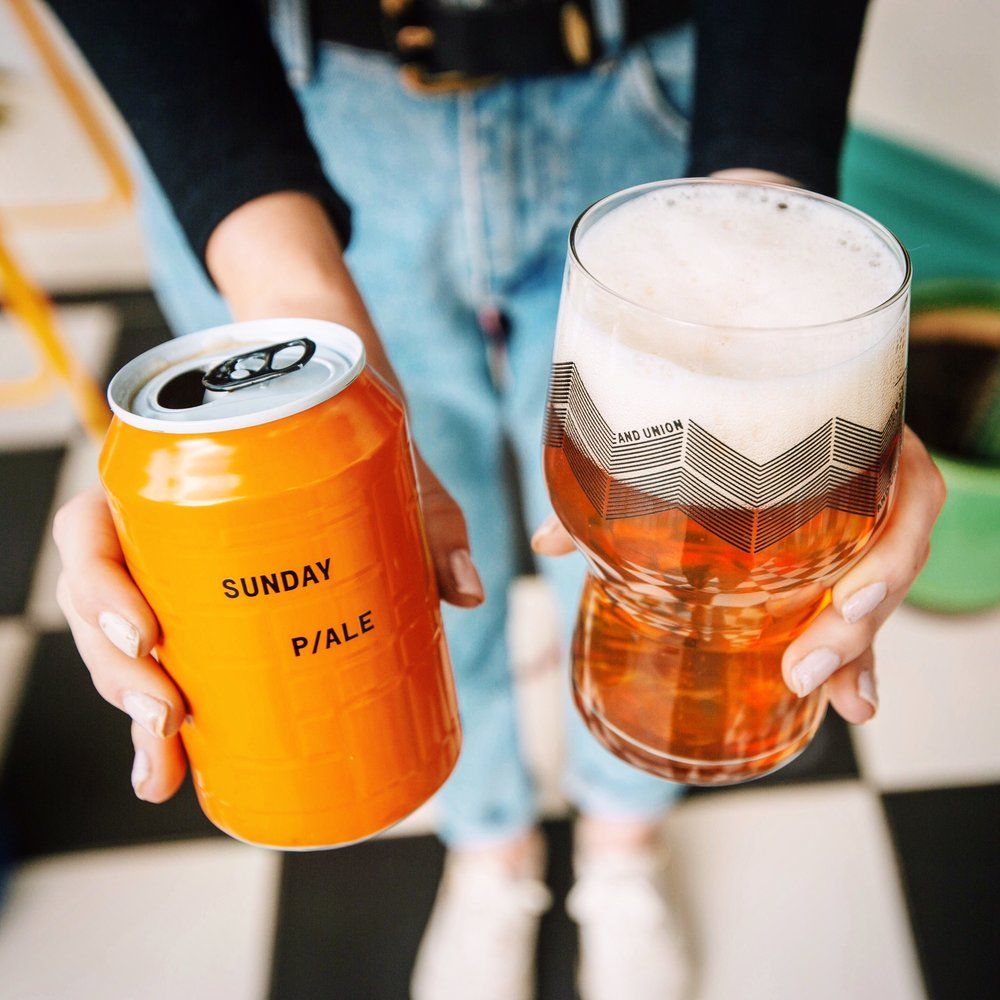 Designed by: AND UNION

This Collection Will Transport You to the Great Outdoors