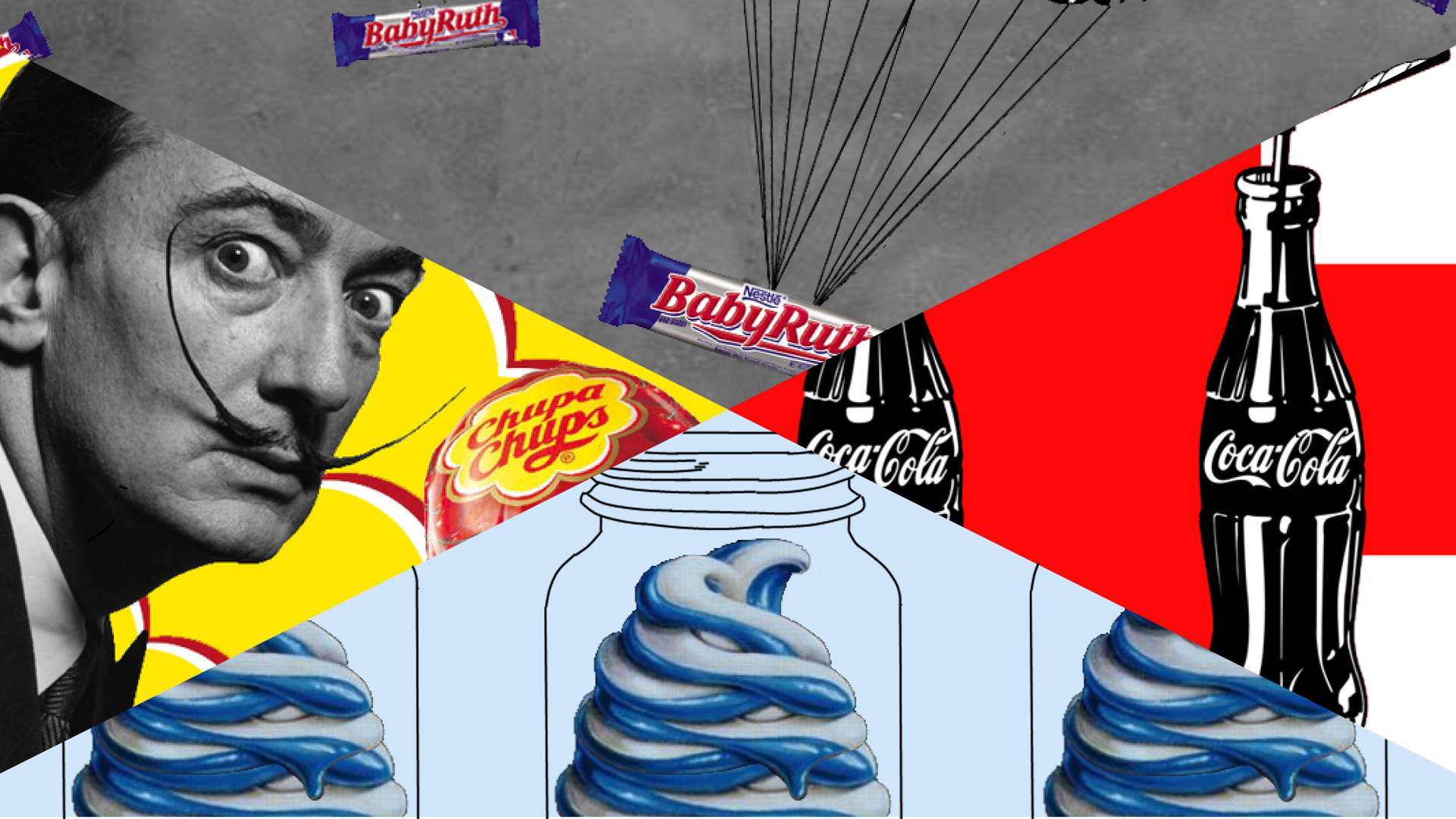 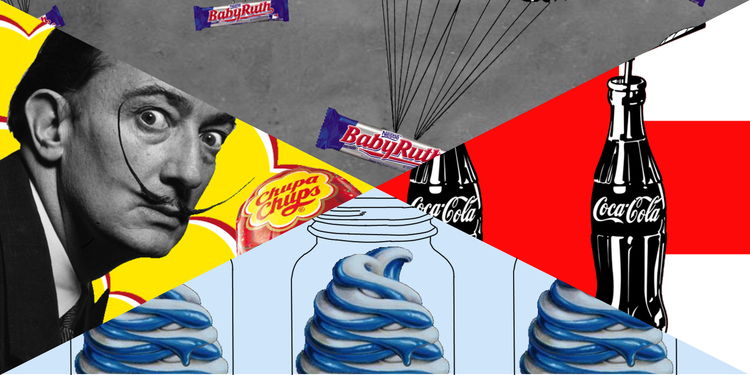 It's been 10 weeks since we've launched our first Design Nugget and today we are counting down each week starting with our NEW Design Nugget #10! 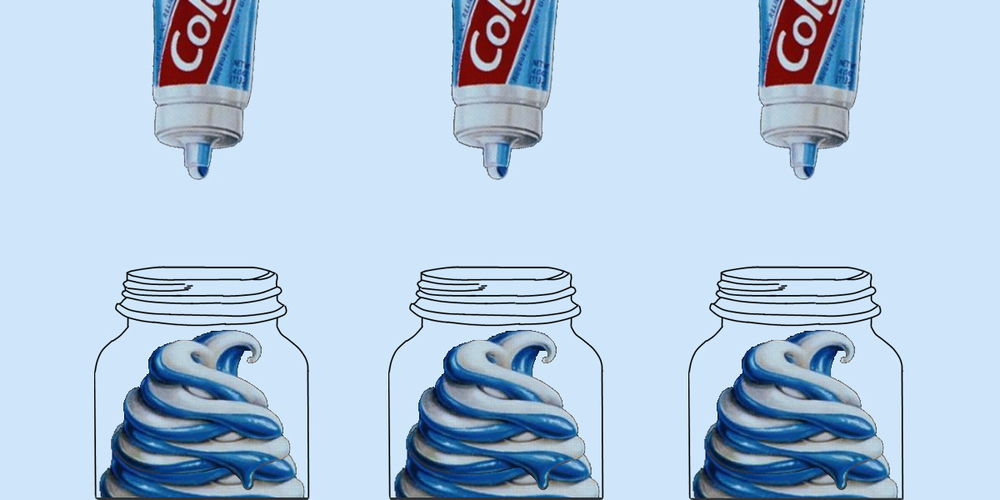 Did you know Colgate, being the first toothpaste in a collapsible tube, had previously been packaged and sold in glass jars? 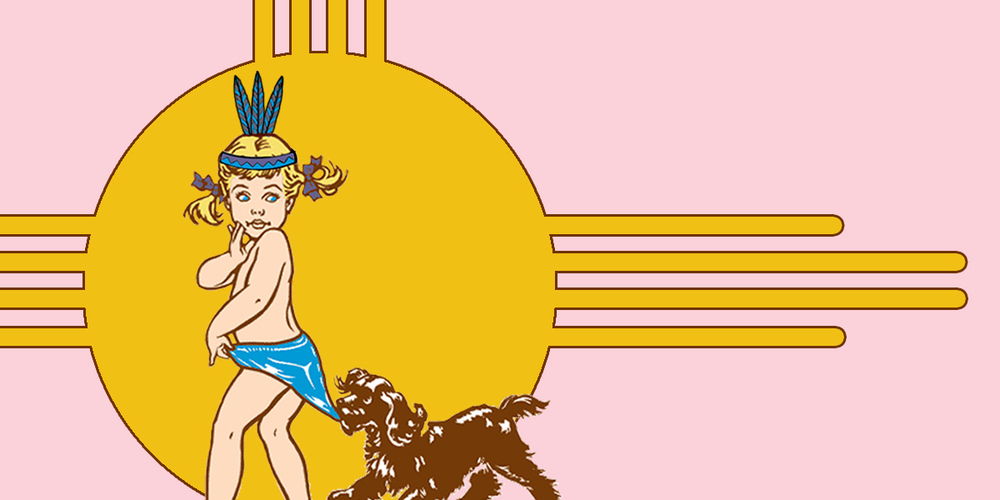 Did you know the original Coppertone sunscreen logo was of an Indian Chief, and its slogan was "Don't Be A Paleface?" 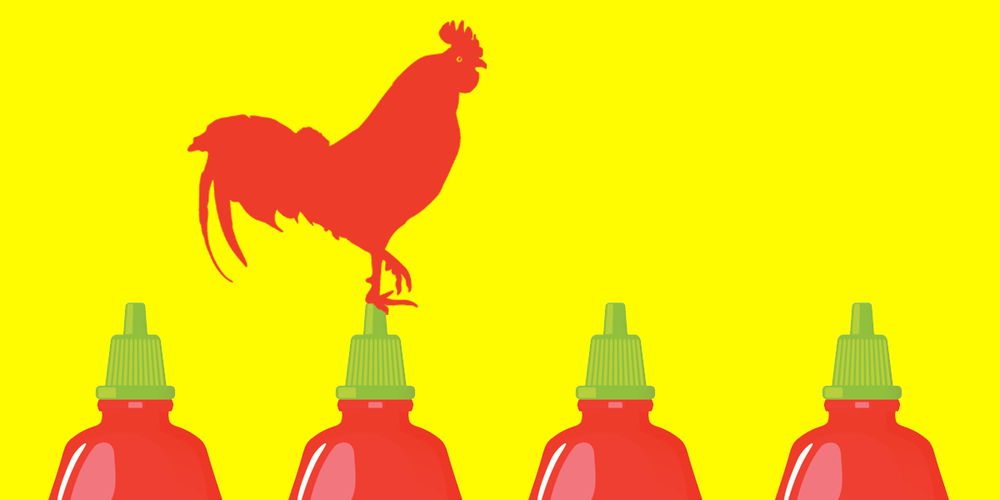 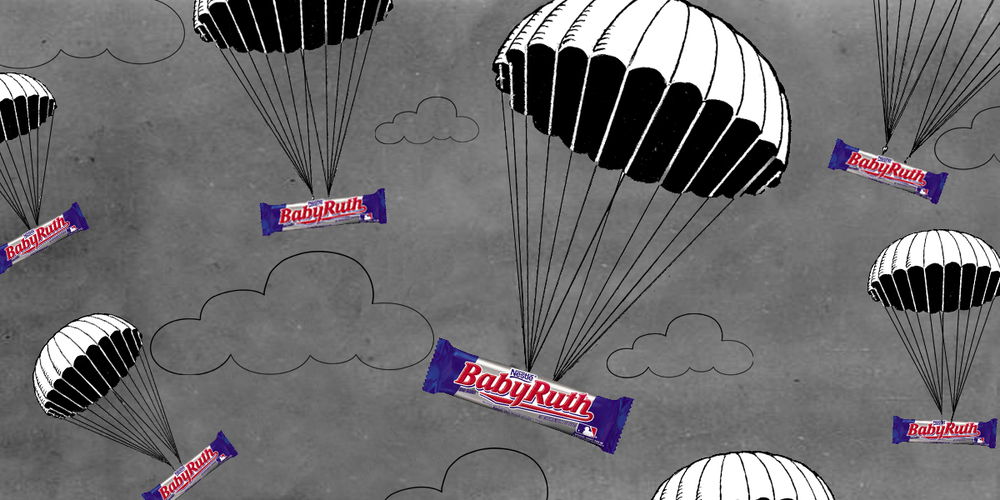 Did you know the first advertising for Baby Ruth involved a pilot flying his plane over Pittsburgh and dropping several thousand candy bars over the city? Each candy bar was equipped with a parachute, to avoid inquiring people. 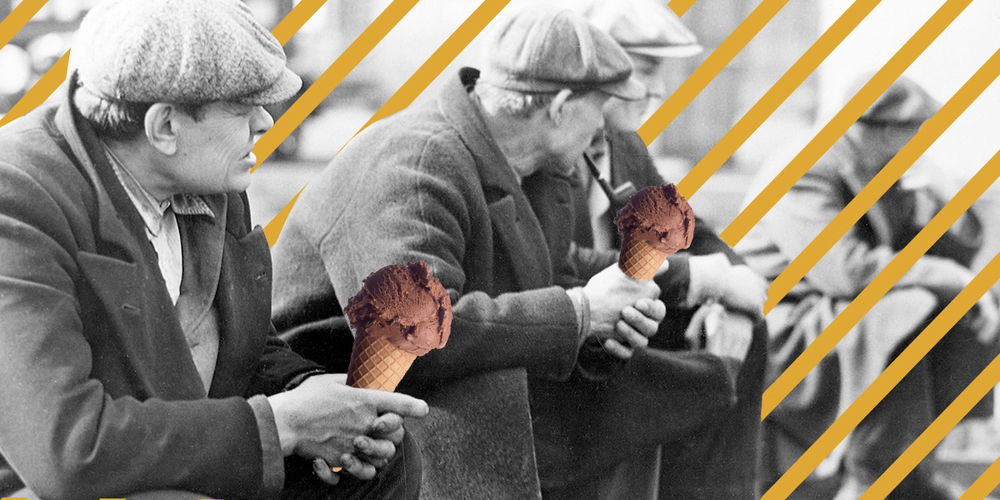 Did you know Dreyer's Rocky Road ice cream was named after the troubled economic times of the Great Depression? It was also one of the first combination of flavors created in 1929. 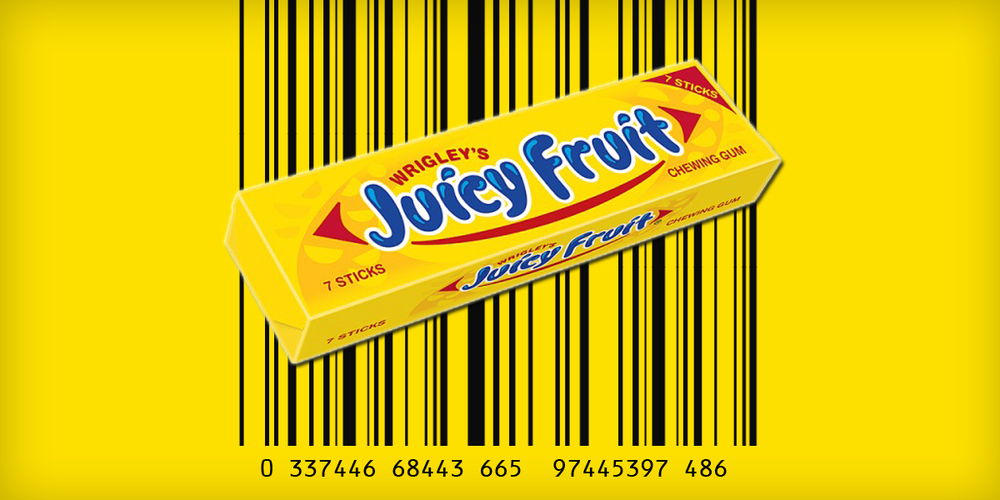 Did you know Wrigley's Gum, the #1 Gum recognized by 99% of Americans, was the first product to feature a bar code on its packaging? 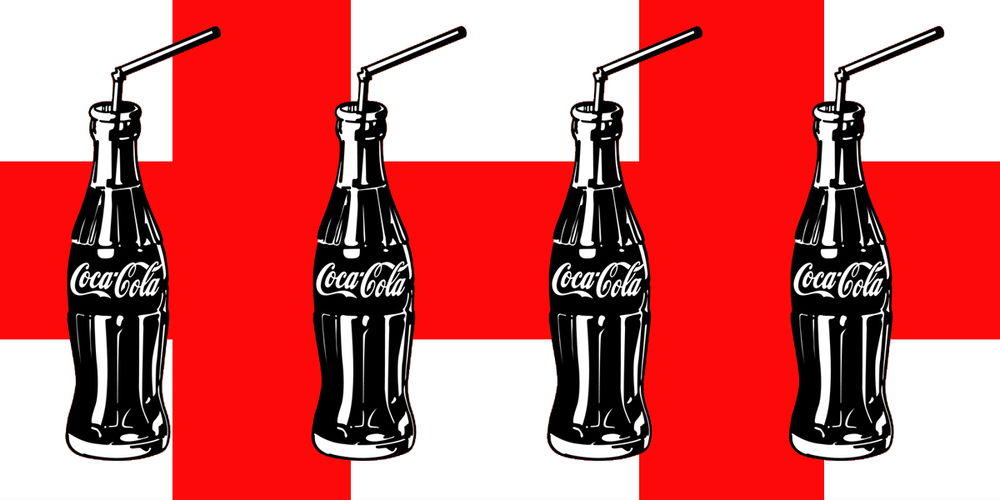 Did you know in 1886 Coca-Cola was originally introduced as an "intellectual beverage" to boost brain power? It was sold as a patent medicine due to the belief that carbonated water was good for the health. It was thought that Coca-Cola cured many diseases such as dyspepsia, morphine addiction, neurasthenia, headache and impotence. 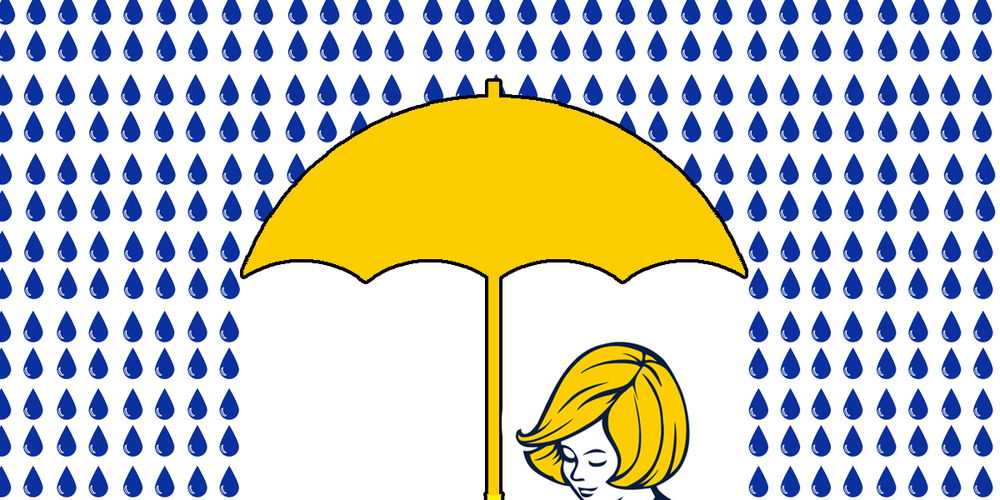 "It never rains but it pours" is an old English proverb about how troubles always follow each other. Morton Sea Salt adapted it into "When it rains it pours" and created the little girl under the umbrella to demonstrate its imperviousness to moisture. 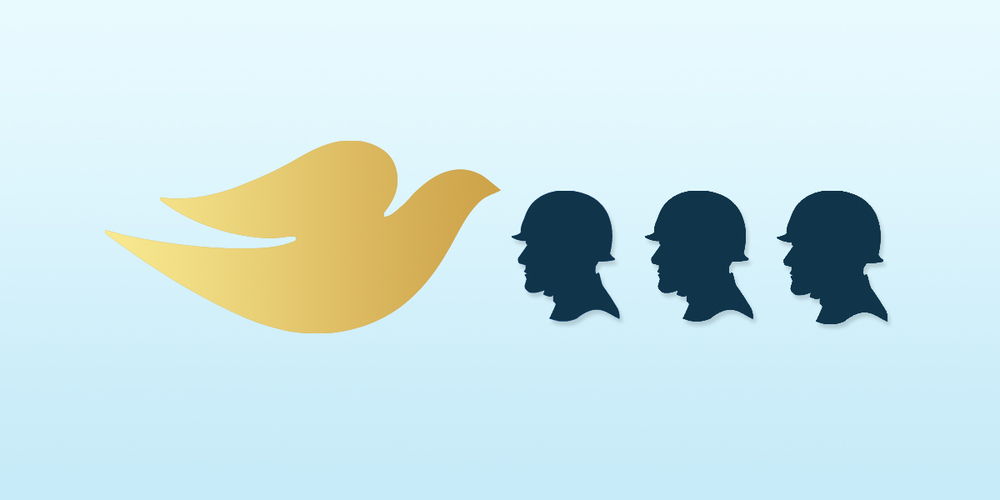 Dove Soap was originally manufactured to assist the military by cleansing hardened and dried out skin from constant exposure to sea water and sand. The product's symbol, a pigeon, is still used til this day as a tribute to these military personel from the 1950s. 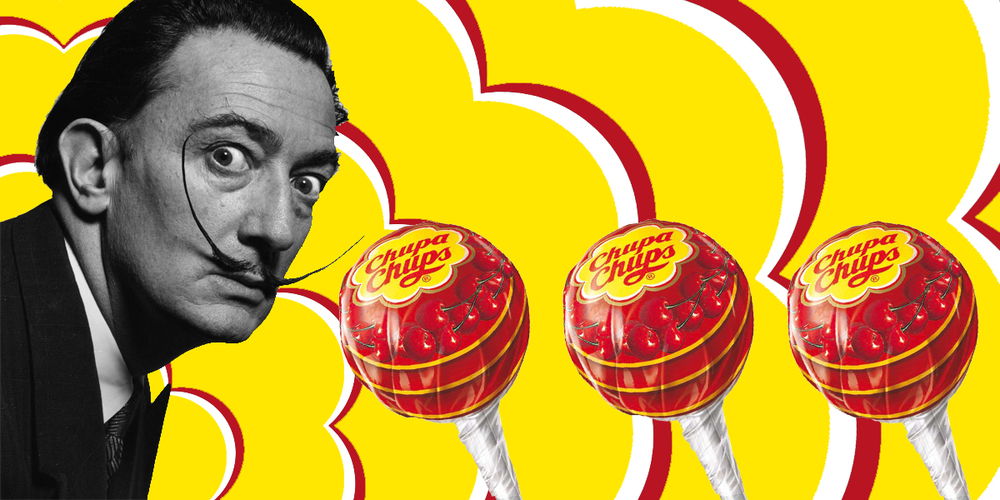 Did you know that the Chupa Chups logo was designed by artist Salvador Dali? That means everytime you buy one of these nostalgic treats, you are buying a miniature print from the infamous surrealist himself.