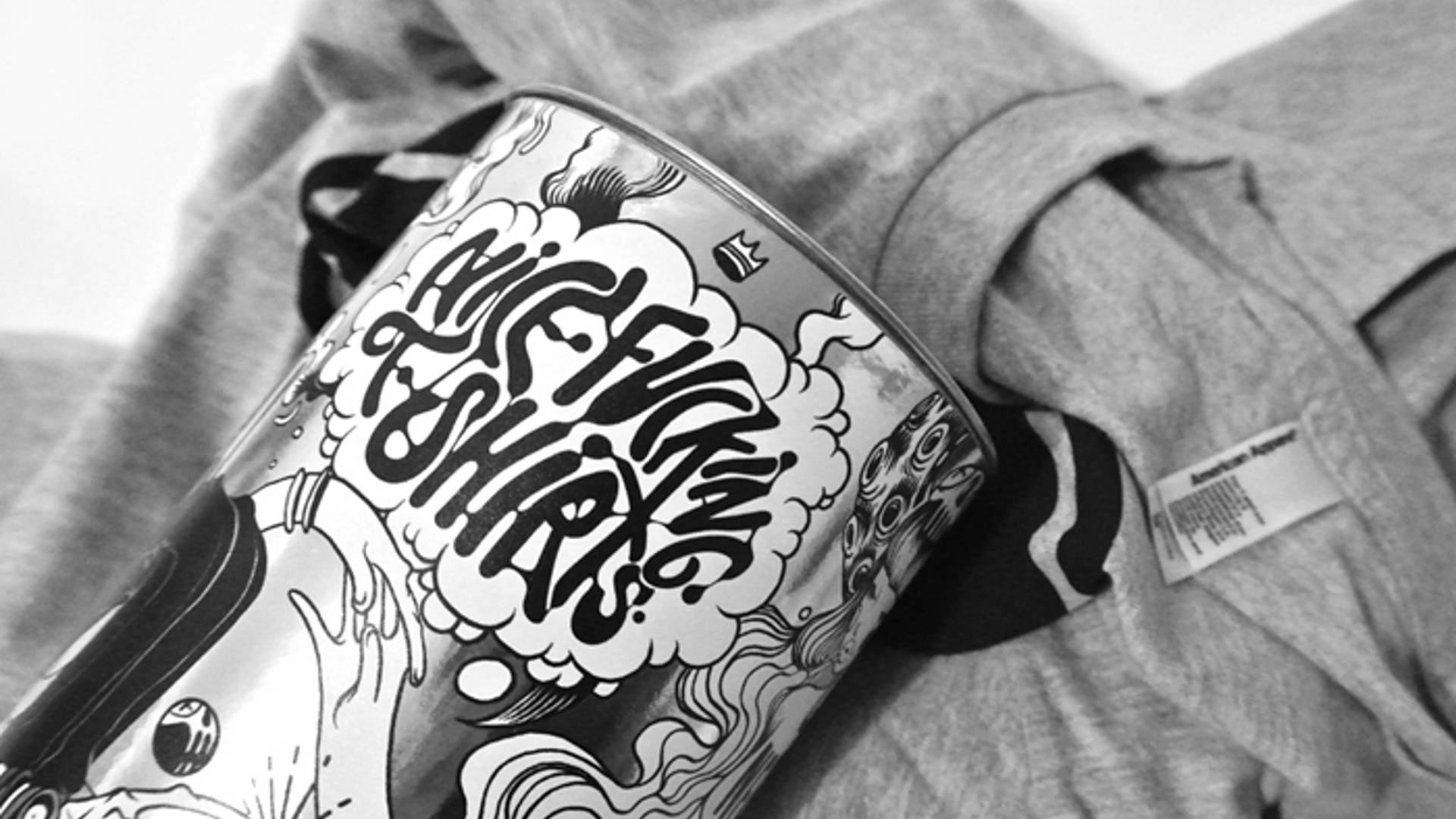 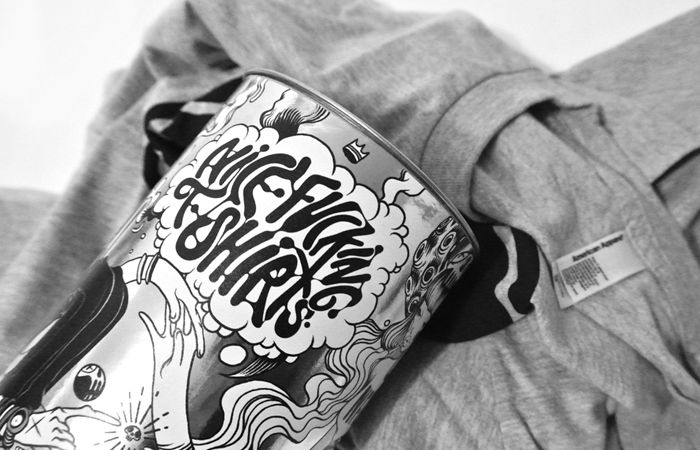 I think the name says it all “Nice Fucking T-Shirts!”. Designed by recognized illustrators and designers, these shirts are pretty rad. They also come in a can that make buying this awesome shirt even more appealing.

All t-shirts are printed by hand on American Apparel products using premium materials to achieve an ultra-soft feel.

All products are packaged in super cool special edition cans that you won't dare to throw away!" 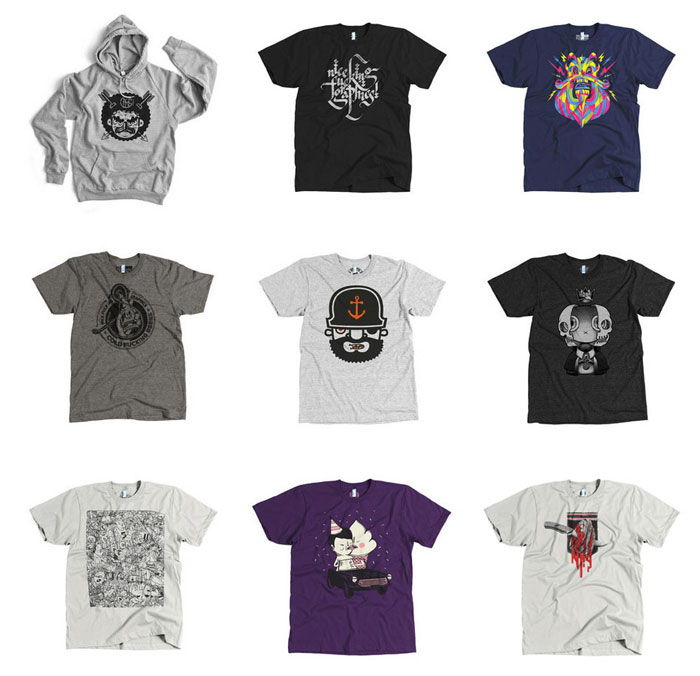 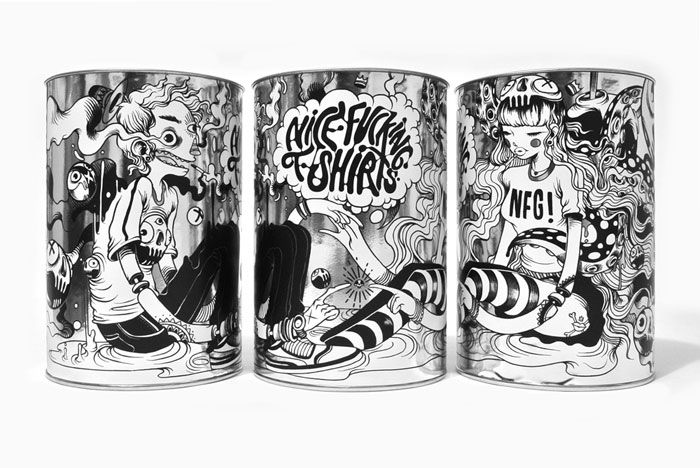 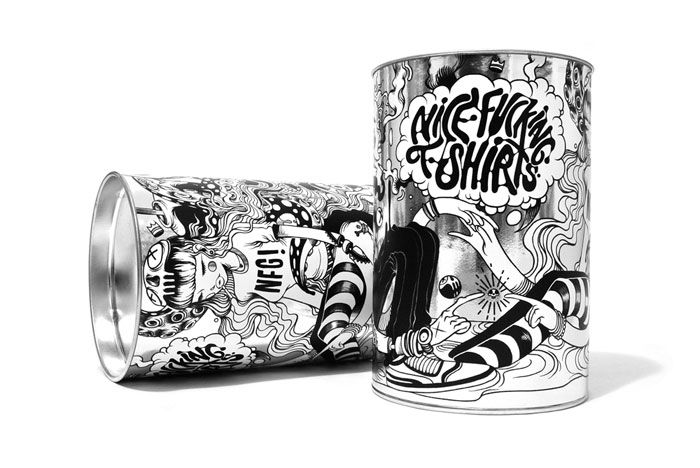