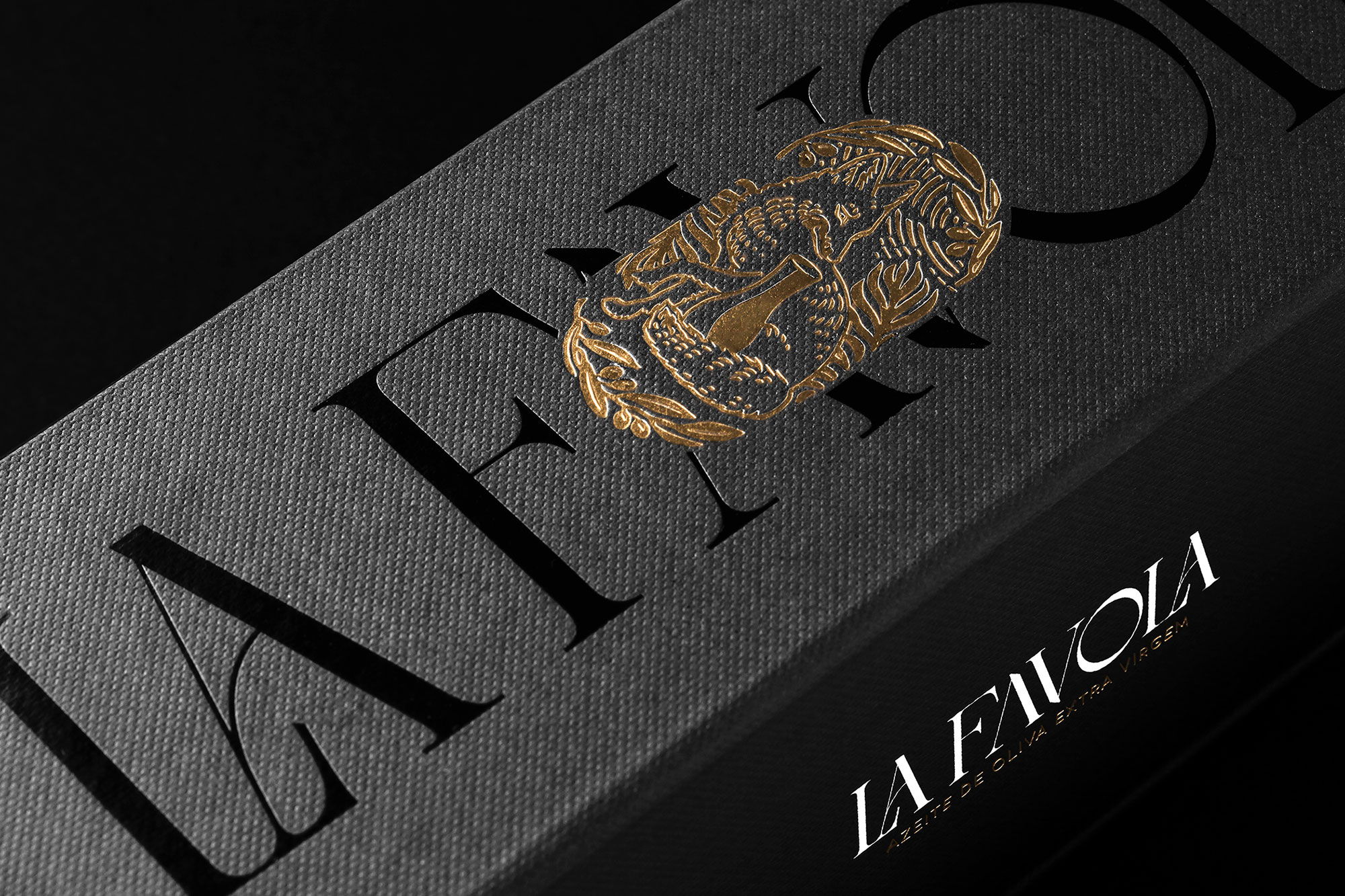 "The Fox and the Stork." An Aesop's fable that symbolizes respect for others represents the wish that your experience tasting this olive oil will be as pleasurable as producing it." With this concept in mind, we developed the name, brand, labels and box for this extra virgin olive oil born in southern Brazil that seeks to be a premium reference in the segment, in addition to being considered an exclusive gift for the lucky few. A project that provokes the senses and evokes the quality contained in the bottle through the finishes, textures, metallic details and a touch of mystery. 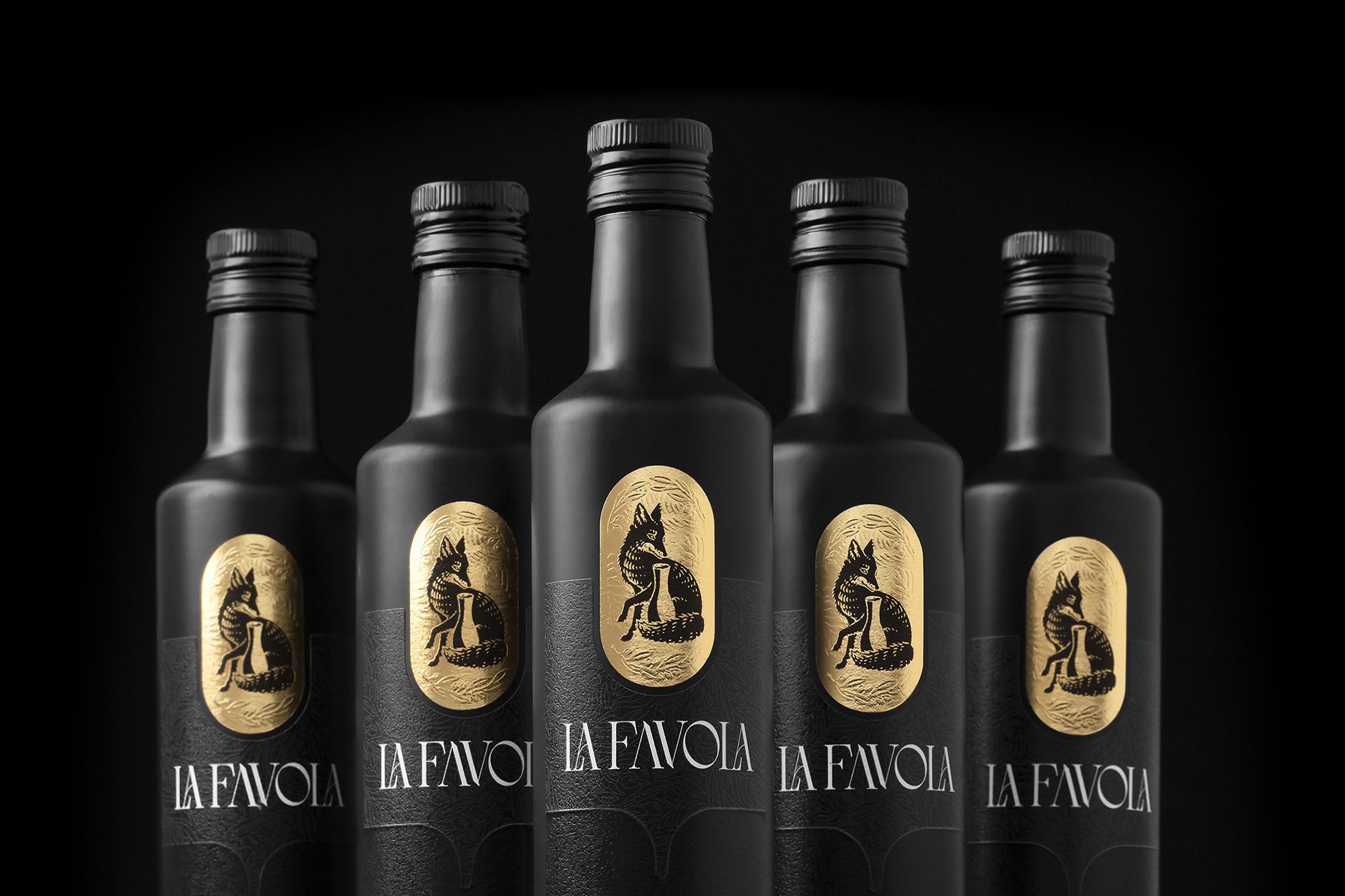 A project that involved several finishes on the bottle and box, becoming an experience from start to finish. The curious fox, iconically represented at the center of the label, conveys the feeling that something very intriguing is inside the jar, evoking the consumers to an inviting spirit. Gold foils were used in abundance to convey value and for being the golden color of the olive oil. In the background, the texture that refers to olive groves refers to the appearance of a natural, pure product that was also an important differential pointed out by the customer, so the sober and clean look conveys the careful production. The limited edition box completes the package.

An olive oil that is also a remarkable gift and intends to stand out in the market compared to major international competitors. The project was initially launched in Brazil but there may be plans regarding expanding around the world.

How To Run Your Innovation Team Like a Start-Up