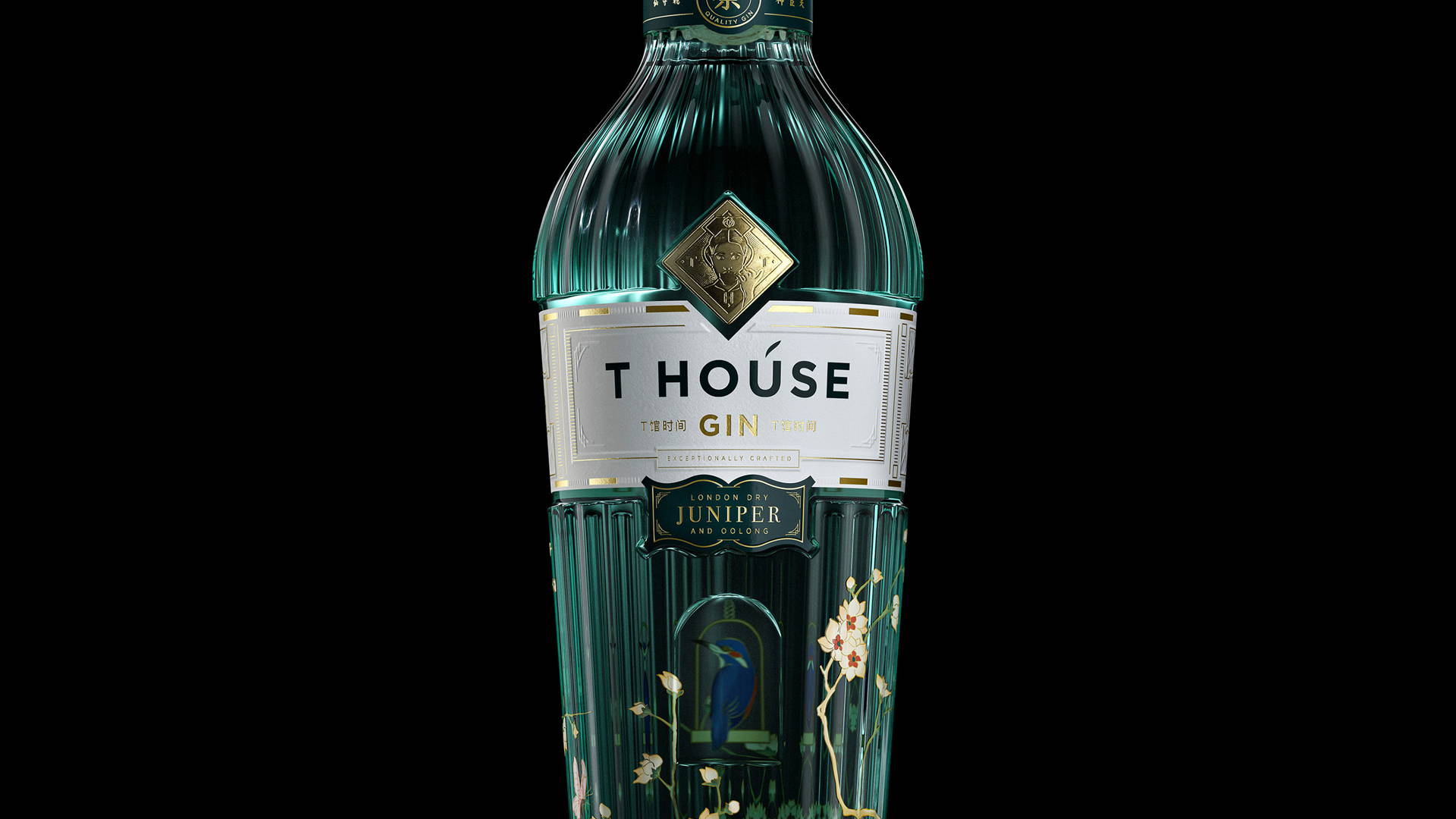 T House Gin Is As Elegant As It Is Historically Inspired

T House has done an impeccable job of creating gin packaging that is both elegant and luxurious. The bottle's structure is inspired by the design of a bird's cage, and the glass stopper at the top of each bottle is inspired by the traditional headwear worn by Empress Cixi, a Chinese empress dowager and regent who was the de facto supreme ruler of China in the late Qing dynasty for 47 years, from 1861 until she died in 1908. The illustration on each Lebel represents the image of a bird that's within the cage. While the bottles are simple, they are utterly exquisite. It's important to note that a lot is going on within the design and the thought behind the implementation, but nothing about these gin bottles is overwhelming; they're perfectly executed. 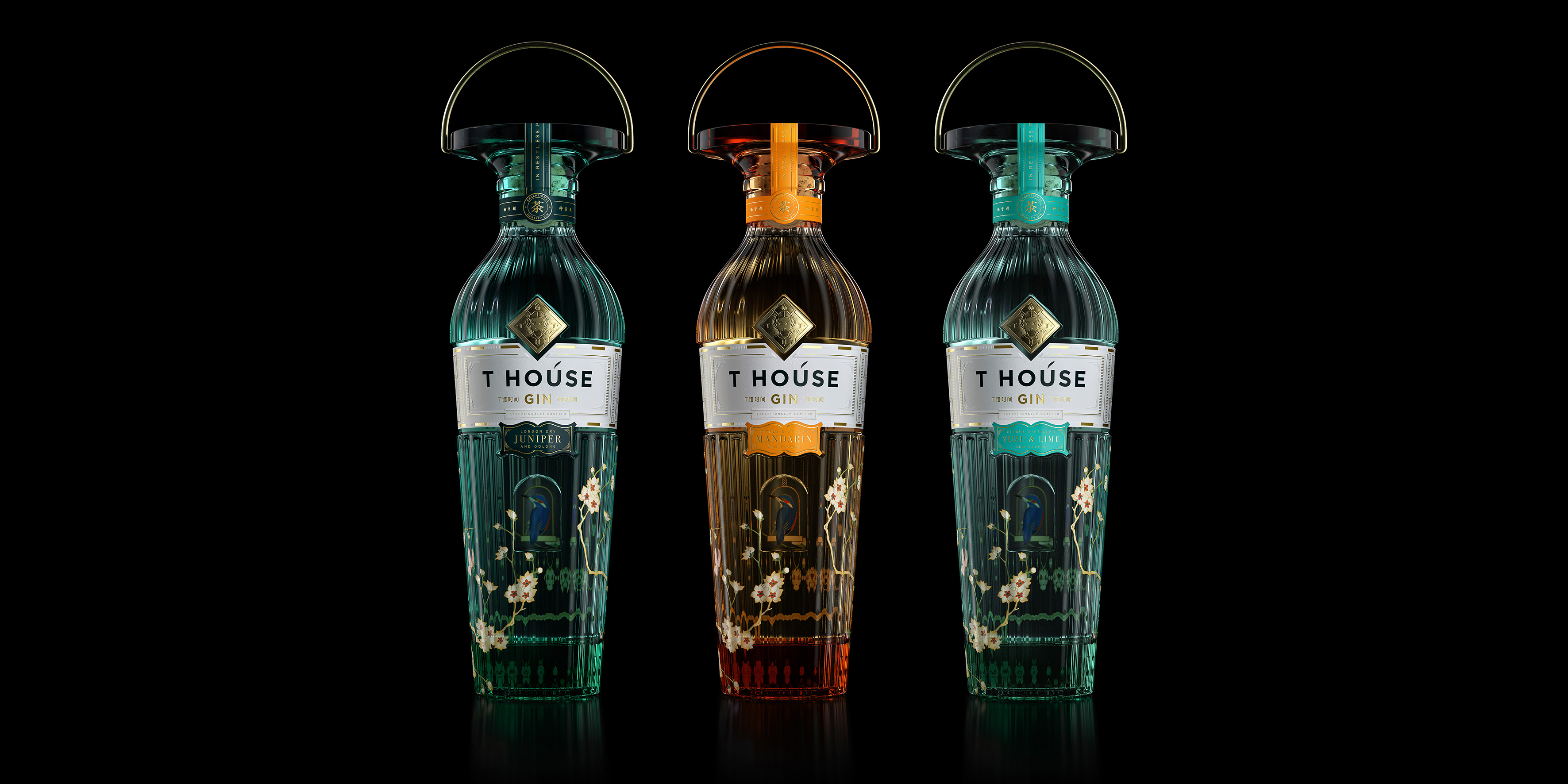 A visiting dignitary brought the gift of London dry gin to the Forbidden City, and in return the empress gave him a rare bird, held within a beautifully crafted cage.

The exchange of gifts is a traditional part of Chinese culture, to show solidarity when attending a formal meeting, where tea was served. The Forbidden city had its name-sake because outsiders were refused entry, until Empress Cixi began to relax these rules. The concept embraces tradition: easily understood by the Chinese Baijiu drinker, whilst also being forward facing, to establish a new completely category in China.

The bottle structure is inspired by & functions like a bird cage, whilst the glass stopper is influenced by the traditional headwear worn by Empress Cixi. The illustration style & technique is inspired by a Quing dynasty vase and creates the illusion of the bird held within the cage. The bottle hangs within the box to complete the concept. 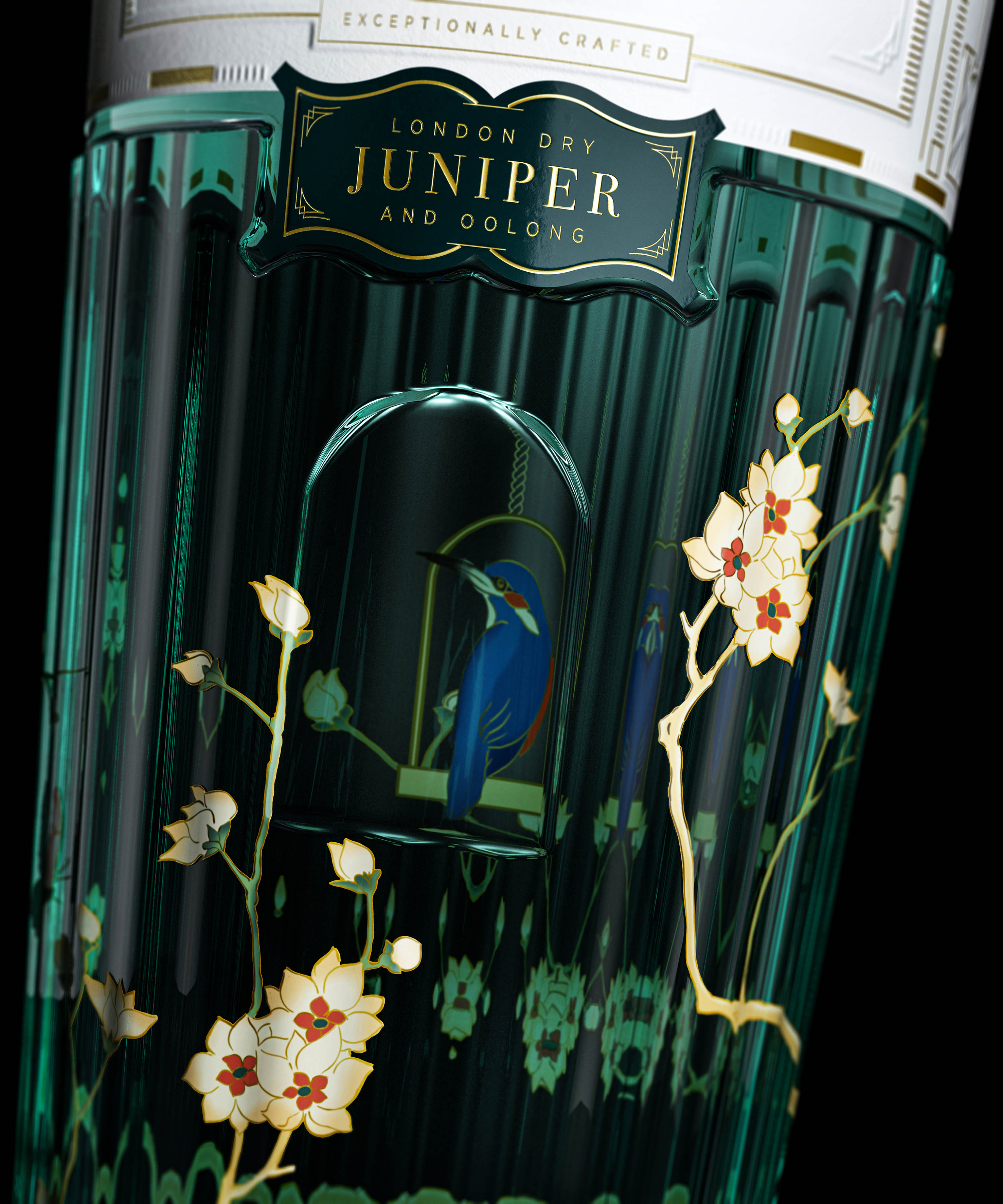 The paper label reflects the layout of the forbidden city in plan view, with the empress positioned to the rear centre of the courtyard, where she would typically host visitors.

The liquid combine Classic London dry Gin botanicals with a hint of infused premium Chinese tea and locally grown citrus fruits. The range includes a juniper Variant, as well a mandarin liquid and a gin with a hint of Yuzu. The premium spirit is idea for making a Gin Martini with depth and complexity, or a refreshing G&T. 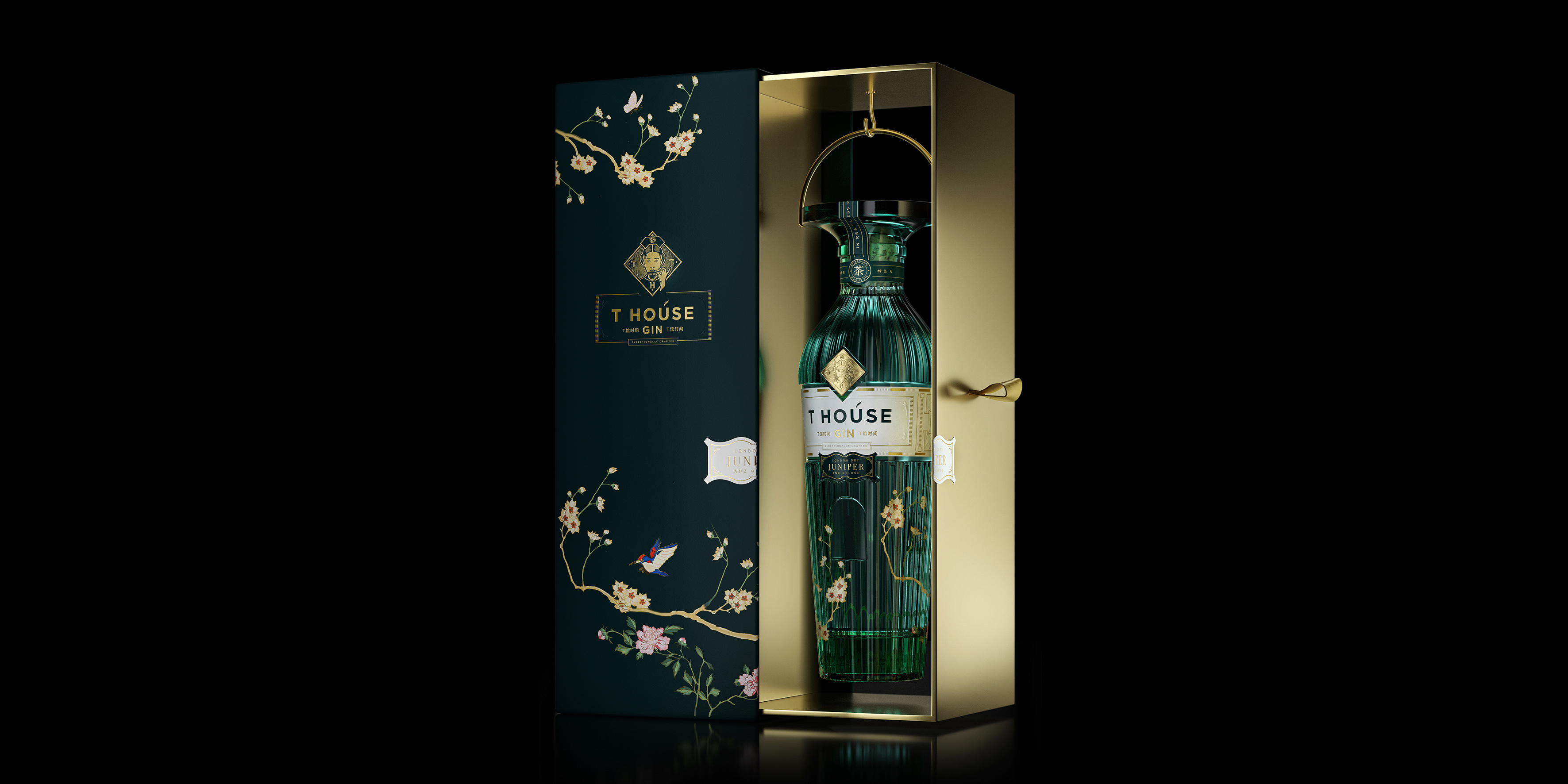 The bottle is available to buy in T HOUSE TIME, a chain of premium Tea Houses, as well as being sold online. The Gin will eventually be available world wide.

The project was commissioned by Oracle Creative Design in Shenzhen, China. OCD were also responsible for the Artwork files, technical development and Manufacturing.

The Only Thing Cheesy About Cunhapê's Packaging Is What's Inside

Get Your Tic Tac Toe On With Game Of the Ox