Legand Has It That Ocard Will Bring You Closer To Eternity

Finally, the ideal recipe was found and embodied in the Ocard Brand: if you mix water from the Hessarian waterfall with flakes of gold mined from the bowels of the local mountains, you get a unique drink that, like in ancient times, will bring its owner closer to eternity.

This legend was passed down from fathers to children for thousands of years.

For many years, people have been looking for how to recreate this power, like alchemists, mixing thousands of ingredients.

Once upon a time, where they remember how rivers flowed to the north, and the sun rose in the west and Faradur was ruled by a golden dragon. He was a wise ruler who gave peace and prosperity to the lands, which his mighty wings could reach. The dragon drew life force from the depths of the mountains. The minerals that nourished him were so powerful that the scales were covered with gold. Occasionally, the dragon bestowed the highest reward on the best people of his kingdom – his golden scales. According to ancient legends, water with these scales of owners has an inexhaustible supply of vitality and brought them closer to eternity.

The almost magical name derived from the word "draco" is dragon. The reflective effect emphasizes the purity and uniqueness of the water. Dragon vice versa.

Unfortunately, the descendants do not know what happened to the Dragon and his kingdom. There is only a vague description of the place that was its center. Today we know this place as the Hessarian Range. Somewhere there lies the power of the golden dragon. 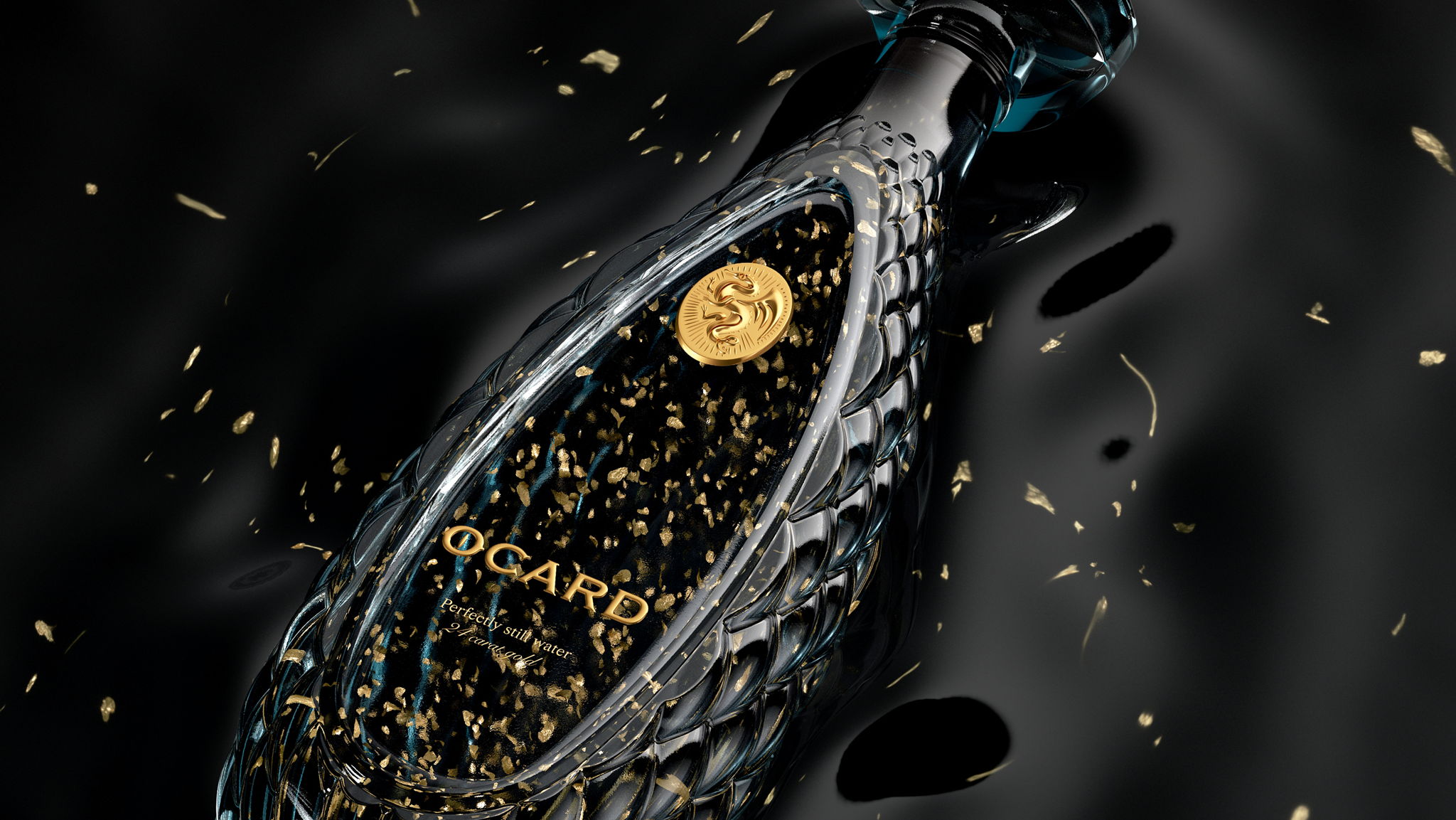 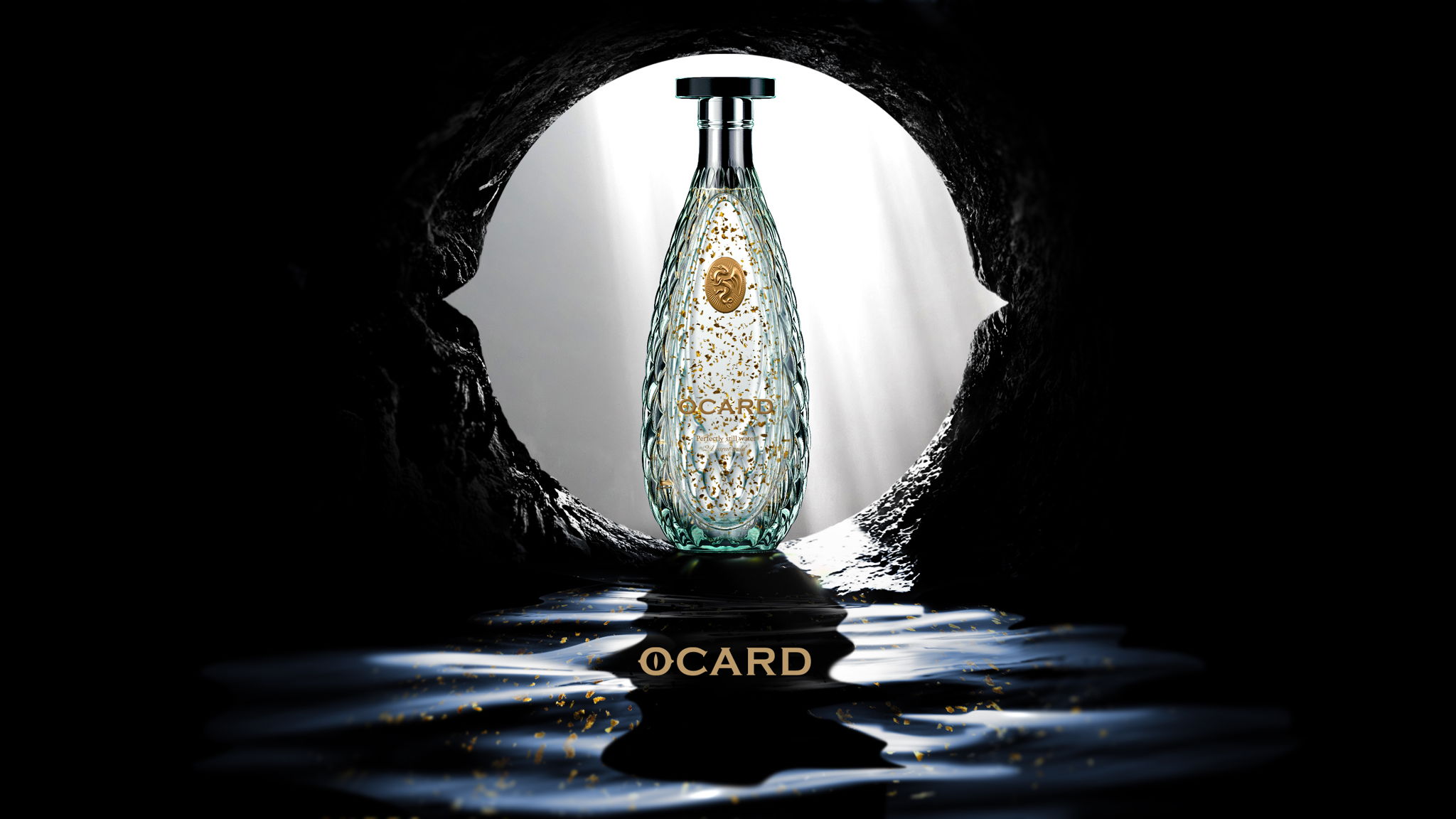