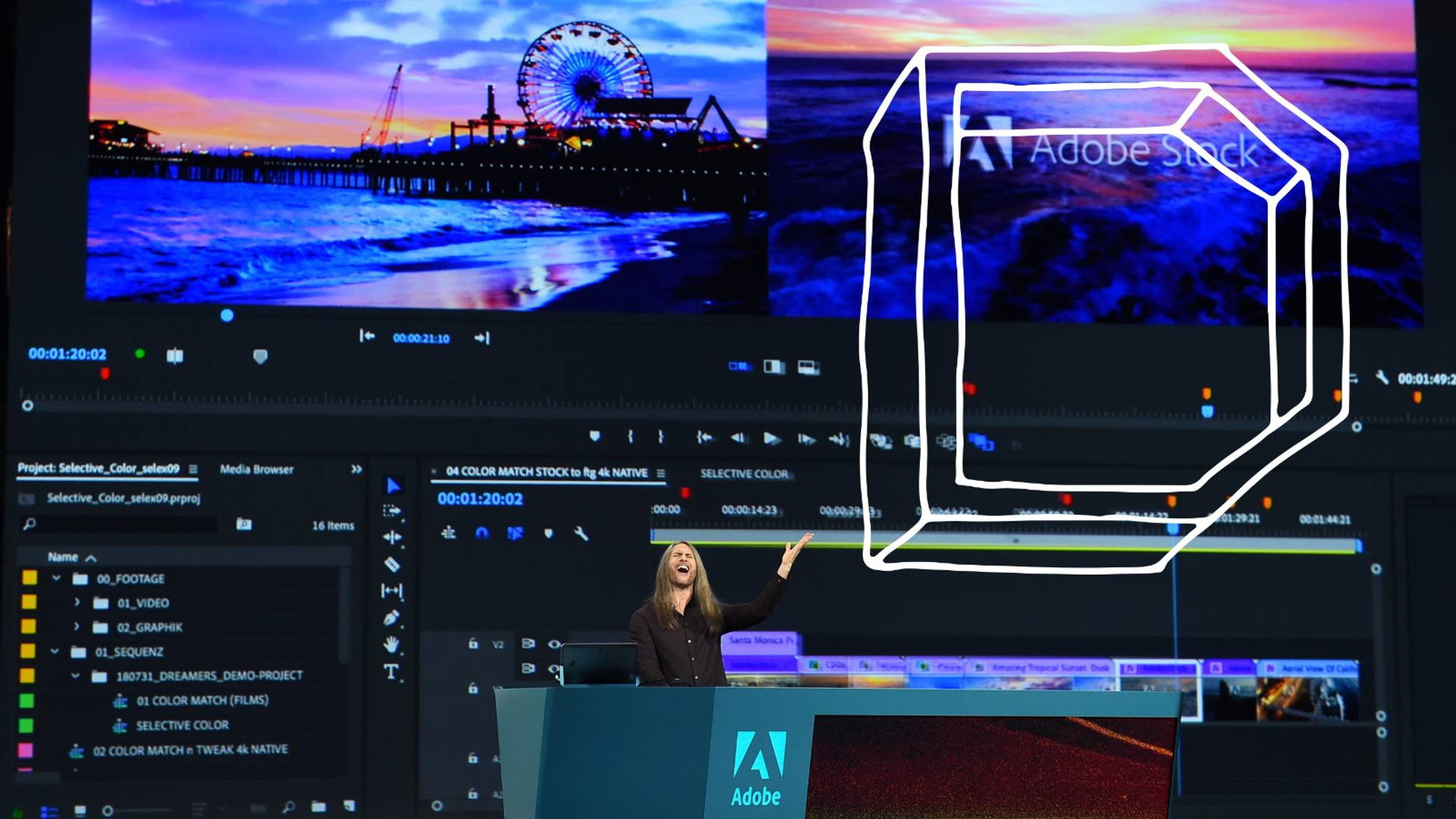 The 4 Best Things We Saw At Adobe MAX

There are places in this world where a room full of 14,000 people will ooh, aah and even scream for something as seemingly mundane as fonts or a new CMD+Z feature in Photoshop that performs real, consecutive undo's.

This year’s conference was another one for the books, and it focused more on helping designers and artists get away from tedious, repetitive work so they could do more of what they do best - creating. Not only were there breakout sessions and courses for the attendees, but speakers like director Ron Howard, photographer Albert Watson and comic book artist Nicola Scott delivered inspirational talks. There was even a sit-down conversation with YouTube sensation Lilly Singh and the Roots’ Questlove moderated by Adobe singing evangelist Jason Levine. 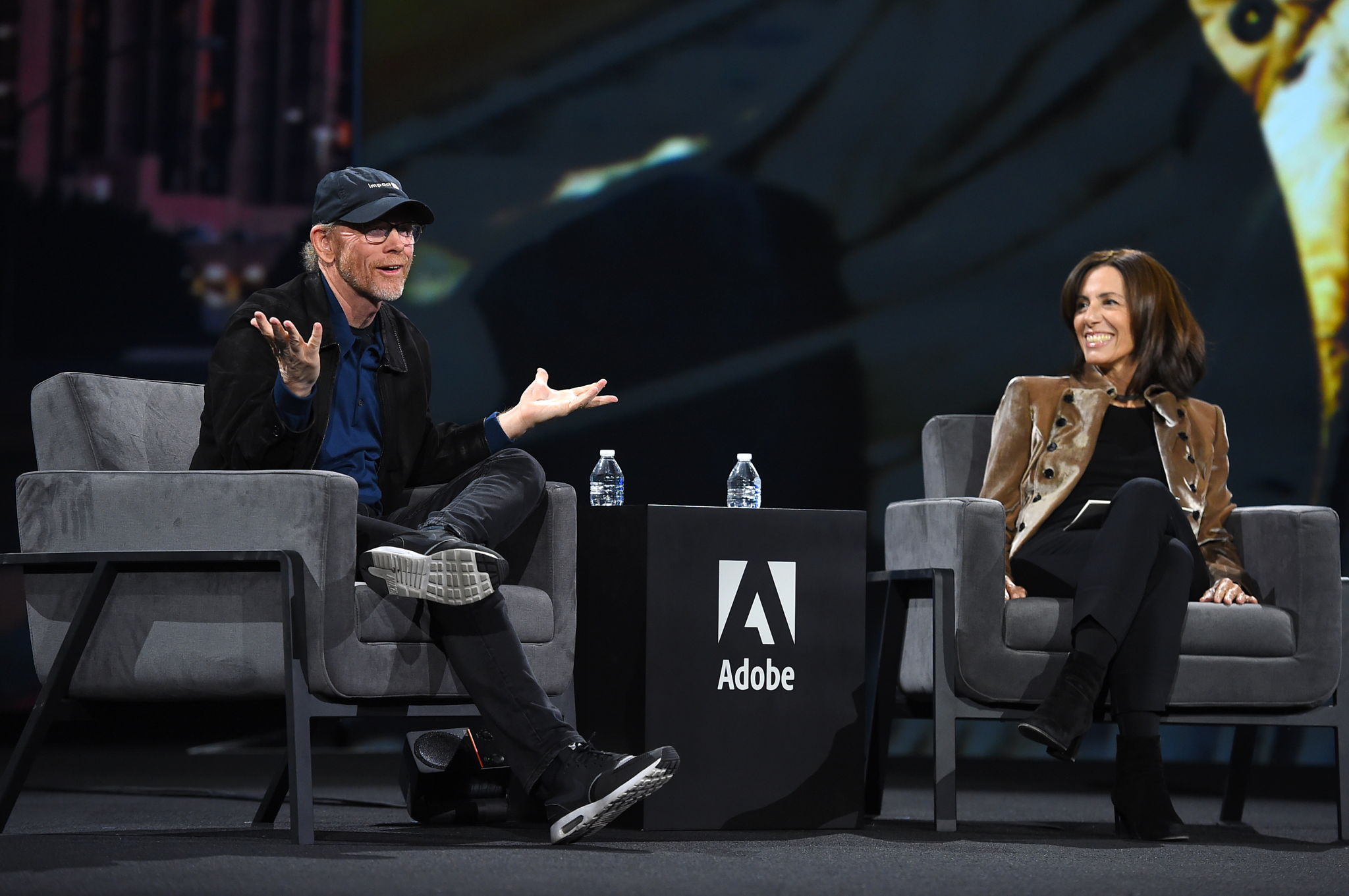 Oh, and Beck played too.

But it’s not all motivational speeches and dazzling lights. Here are the four best things we saw while attending MAX. 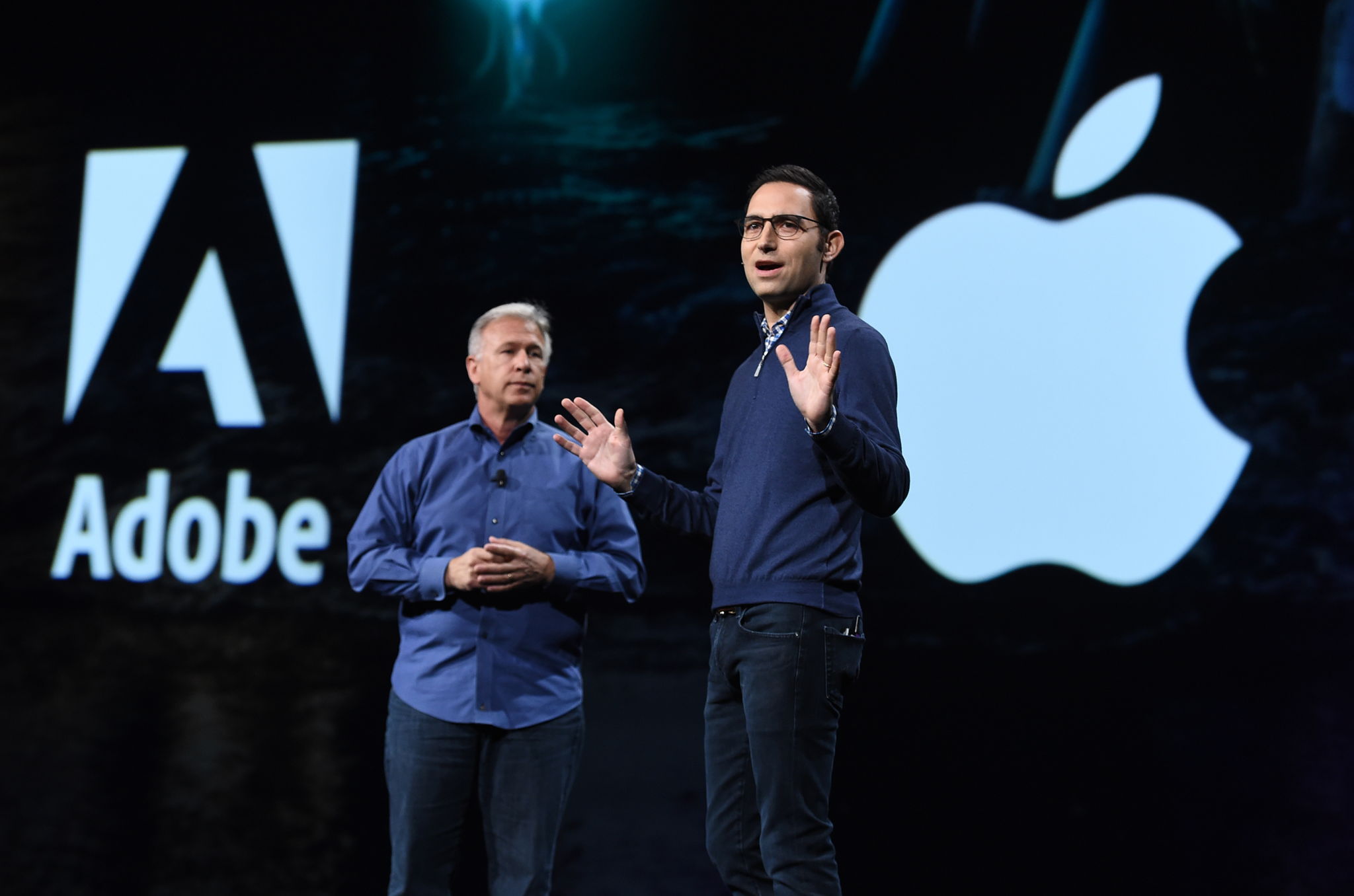 We can’t overstate just how significant Photoshop’s arrival to the iPad is.

From a technical standpoint, Adobe wasn’t even sure if this was possible, because they didn't know if they had the hardware available to make it happen. This secret project that took two-and-a-half years to bring to life was able to cram 28-years worth of code into a program, and the results were astonishing. The demo at MAX was buttery smooth and could edit even the busiest of multi-layered photos.

For some, this might not seem like such a big deal, but one of the most consistent Photoshop critiques Adobe received concerned optionality. Designers and creatives don’t want to be tethered to their desk, and they wish to have the option to work on the go. From a design standpoint, it could be a real game changer as creatives said they feel a greater intimacy with their art, almost as if they’re working directly on the canvas itself, and student beta testers even commented that they no longer felt intimidated by the program.

Photoshop for iPad will arrive later in 2019, though you might want to have a more recent model.

But we’re talking about the kind of magic that applies to package designers. Hosted by Tiffany Haddish and Adobe’s own Paul Trani, the Sneaks session features a handful of Adobe’s engineers demoing some of their most promising technology, and Amanda Ghassaei’s presentation had us swooning.

What if you could just take your package design and drop it into a dieline? With her #FantasticFold, Ghassaei’s tool will take your 2D dieline and artwork, automatically fold it up and provide you with a 3D preview. Using a smart unwrapping feature, you can even see just how the box will unfold. You can then export your 3d model out of #FantasticFold and bring it into Dimension for photorealistic rendering.

However, THIS DOESN’T EXIST. Hence, why we’ve provided you with the above hashtag so you can bug Adobe about it.

Coming to an iPad near you in 2019, Project Gemini is Adobe’s latest drawing app. Not only does it have all of the Photoshops and vector brushes that you know and love, but there are even oil and watercolor paints that function just like the real thing.

Adobe interviewed hundreds of artists about their workflows, and one of the things they found was that creatives want to draw quickly and comfortably, and Gemini addresses all of your illustration needs, especially for those working under a tight deadline. Not only can you have layers of paint in your work, but on any given project, Gemini catalogs all of the colors you’ve used in your document so you can always come back and reference them later. You can even save the opacity for that given color.

You can be reckless because you can undo whatever you just did, unlike that attempted oil painting that’s been sitting in your garage for the past three years. 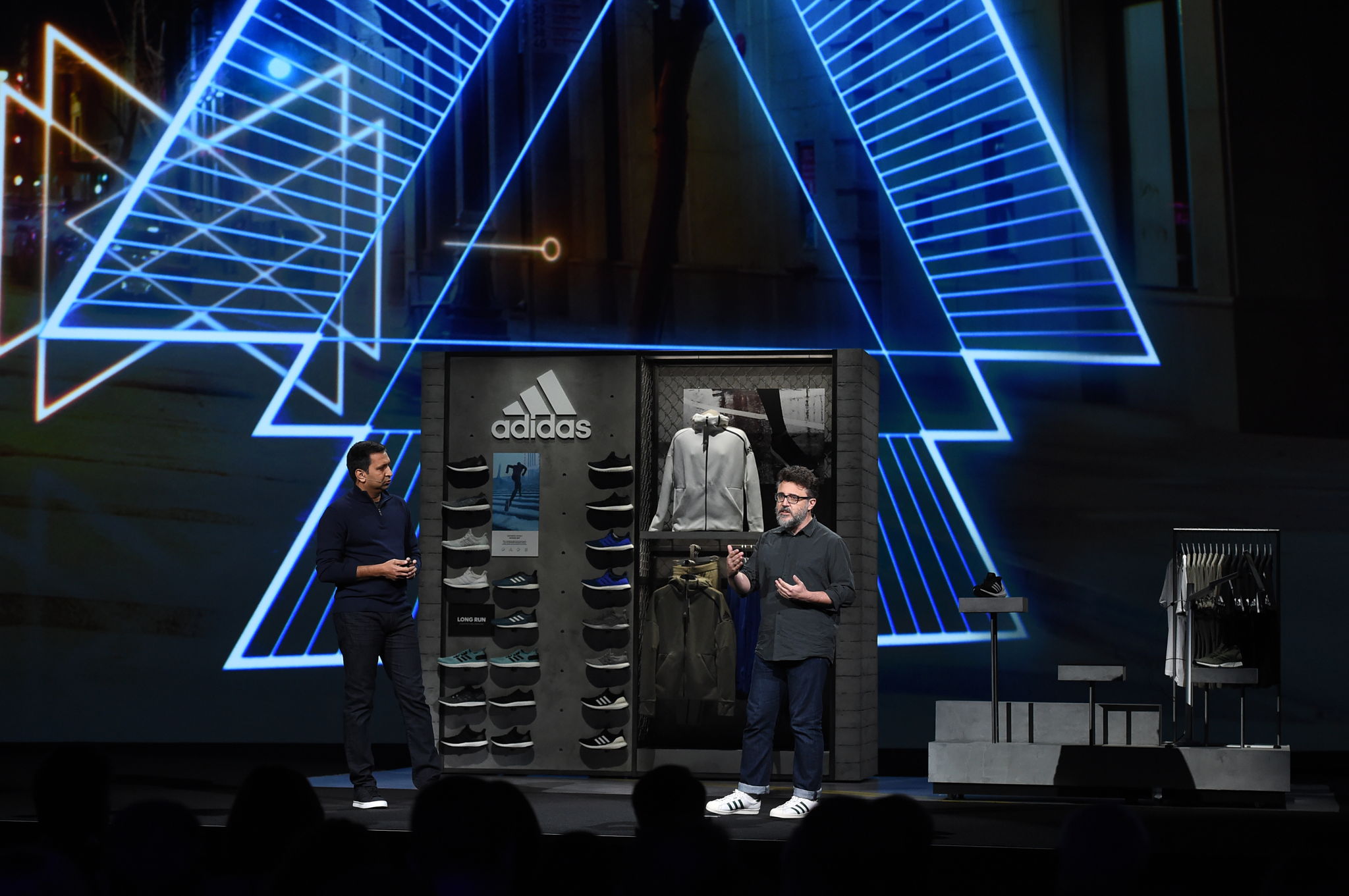 Until now, augmented reality (AR) has been the playground for major brands. Well, that all changed at MAX as Adobe now is bringing AR to the masses.

Originally unveiled last June at the Apple Worldwide Developer’s Conference, Project Aero is an immersive design tool that can create AR experiences where the world of physical and digital retail blend together. Users can bring in an image from Illustrator or Photoshop into the program, add layers, and give the image a 3D-like effect. This was demonstrated at the conference when one of Aero’s project managers uploaded an illustration that the viewer could virtually walk through, appreciating all of the layers of the original 2D work.

Early adopters like Adidas were on hand to explain how they’ve used this new technology to tell their brand’s stories, enhance their customer’s experience, and reimagine what they think the retail space will be in the future.

For the time being, Project Aero is only available for iOS, but Adobe plans to bring it to additional platforms and devices in the near future.

Treat Your Hair With NatureLab