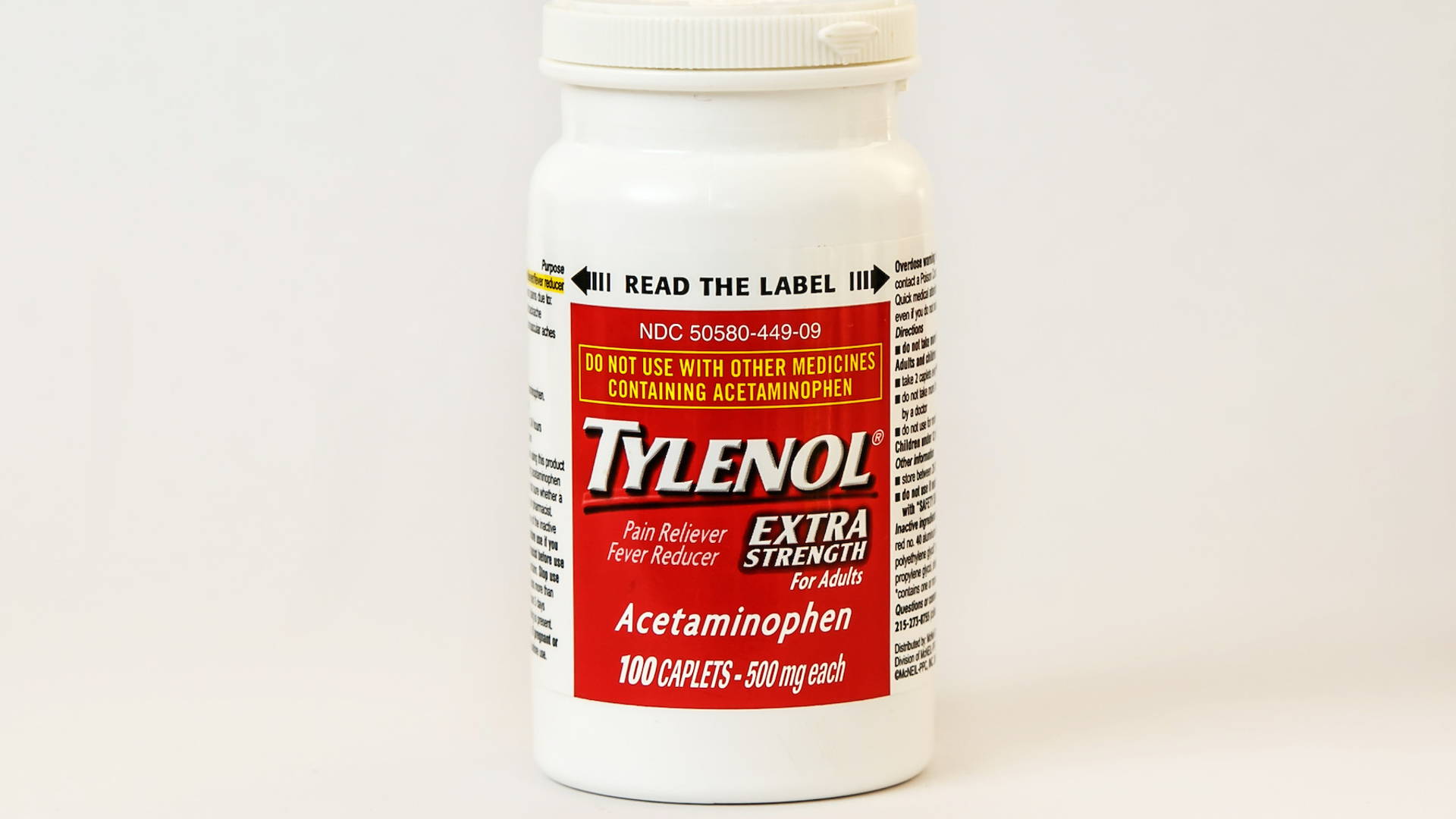 On the morning of September 29th, 1982 in Elk Grove Village, a Chicago suburb next to the O’Hare Airport, 12-year old Mary Kellerman awoke complaining of a sore throat and a runny nose.

Like so many parents before them, her mother and father gave her some Extra-Strength Tylenol and told her she could stay home from school. Shortly thereafter, they found Mary unconscious on the bathroom floor. She was rushed to the hospital and pronounced dead just hours later.

In the days that followed, six more people throughout Illinois would lose their life after taking Tylenol that had been laced with cyanide. It would become known as the Tylenol Murders, and it would change the face of packaging forever.

If you bought a bottle of Tylenol prior to that day, about the only thing separating you from your pills was a child-resistant cap and a wad of cotton. In retrospect, it’s hard to comprehend that there was once a world where the regulation of over-the-counter medications was so lax. Today you’ll most likely find a ring of shrink-wrapped plastic around the top of the bottle and numerous warnings littered about the bottle advising you not to ingest the medication in case any of the wrapping has been removed or punctured. But most importantly, when you remove the child-resistant cap you’ll find the scourge of prying fingers and butter knives everywhere: the foil seal.

This is what is known as induction sealing. Patented in 1960 by Jack Palmer, induction sealing is the bonding of thermoplastic materials via induction heating, typically used to hermetically seal glass and plastic containers.

While the killer was never found and the motive remains unclear to this day, it’s difficult not to characterize the Tylenol crisis as an act of terrorism. The entire country was shaken to its very core when it came to purchasing something so commonplace and deeply intertwined with our lives that we would never dare to imagine that someone would befoul it in any way.

In many ways, it signaled the end of consumer innocence. You took it on good faith that what’s inside the bottle is pure. In the wake of these random killings, even today, you have to trust that the manufacturer has taken the necessary precautions to safeguard their products while potentially driving yourself crazy with all of the what if’s.

A week after Mary Kellerman’s death, Johnson & Johnson initiated a recall, not just for Extra-Strength Tylenol, but for all of their products, some 31 million bottles valued at more than $100 million dollars. It was one of the largest recalls of its kind in 1982. Moreover, Johnson & Johnson ran a clinic on how all recalls should be handled in the wake of a PR nightmare. They could have simply recalled the sole batch of Tylenol, or worse yet, waited for the situation to go away. Instead, the company promised not to return their products to stores until they had completely revamped and perfected their packaging by making it tamper-resistant.

But before they could return Tylenol to the shelf, a great deal of trial and error took place for across the drug manufacturing industry. Some companies attempted to glue the boxes shut but they found that the common hair dryer could melt a lot of the glue they were experimenting with. Additionally, dipping some variations of sealed caps in water could also break through some of the tamper-resistant measures they were trying to introduce. All told, Johnson & Johnson spent nearly $173 million developing and modernizing their packaging to meet the demands of this new, treacherous landscape.

Tylenol also changed the very nature of the pill itself. Capsules, such as the ones that were laced with cyanide, could be easily opened up and compromised with consumers being none the wiser. Now, Tylenol was manufactured as a caplet, a pill that was coated with a gelatin veneer so that it could be easily consumed.

In 1983, Congress would pass the “Tylenol Bill,” essentially making it a federal offense to tamper with the packaging of food and drugs. Six years later, the FDA would introduce regulations making it mandatory for consumer products to be sold in tamper-resistant packaging. Why it took six years to do this was anyone’s guess, especially considering the copycat murders that took place in 1986 when Stella Nickell killed her husband and an Auburn, Washington bank manager by lacing Excedrin capsules.

So the next time you have the flu or an agonizing headache and you find yourself cursing like a sailor at the layers of packaging you have to go through just to get to your pill—be it in the form of a blister pack or a foil seal—remember that it took several deaths and an entire country paralyzed by fear at the very notion of buying a bottle of Tylenol to get us where we are today.

Further proof that we can’t ever have nice things.

ROCKETO Is Not Your Average Dog Food

Get Your Workout On With The Boldly Packaged Evertrain