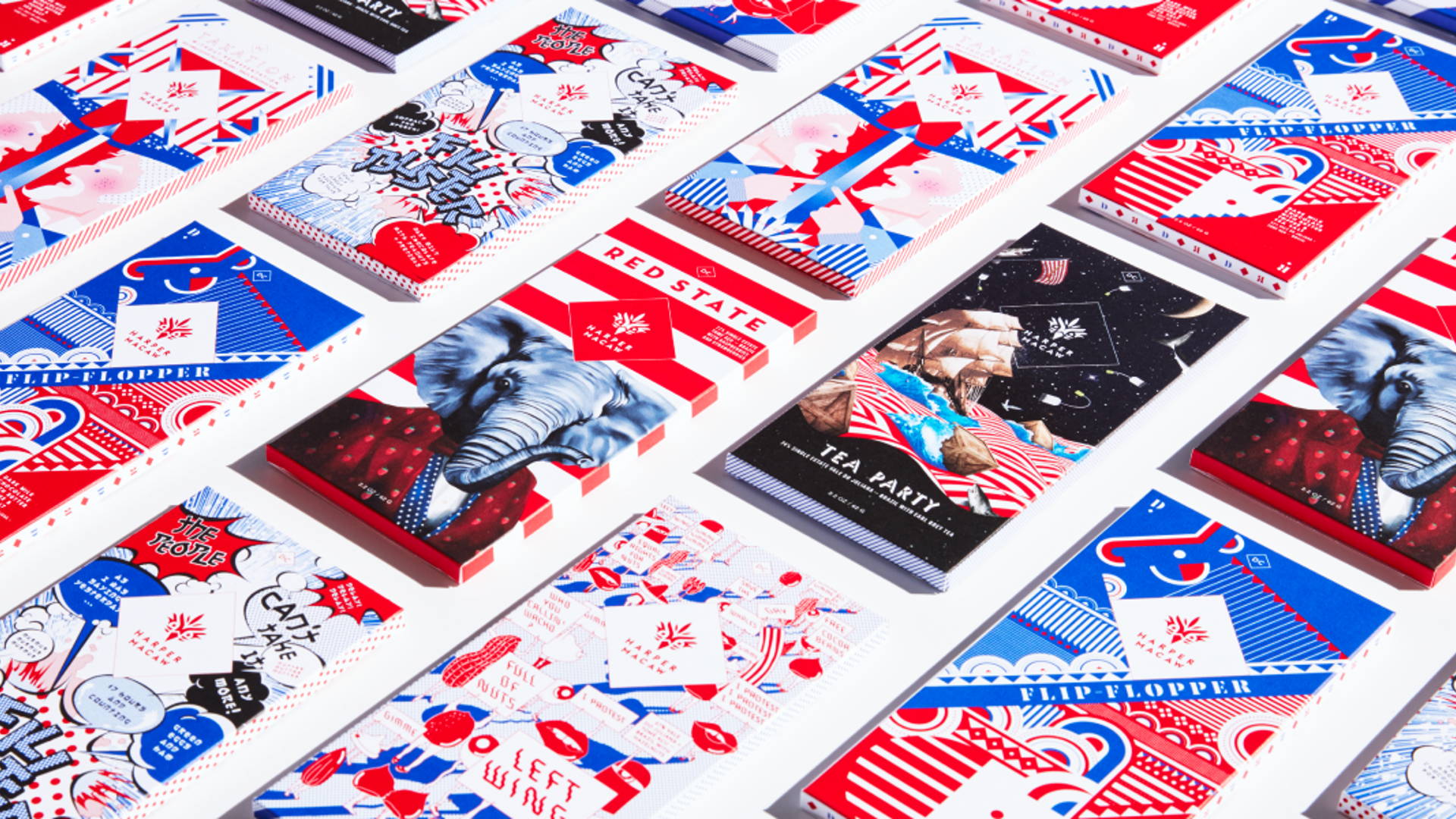 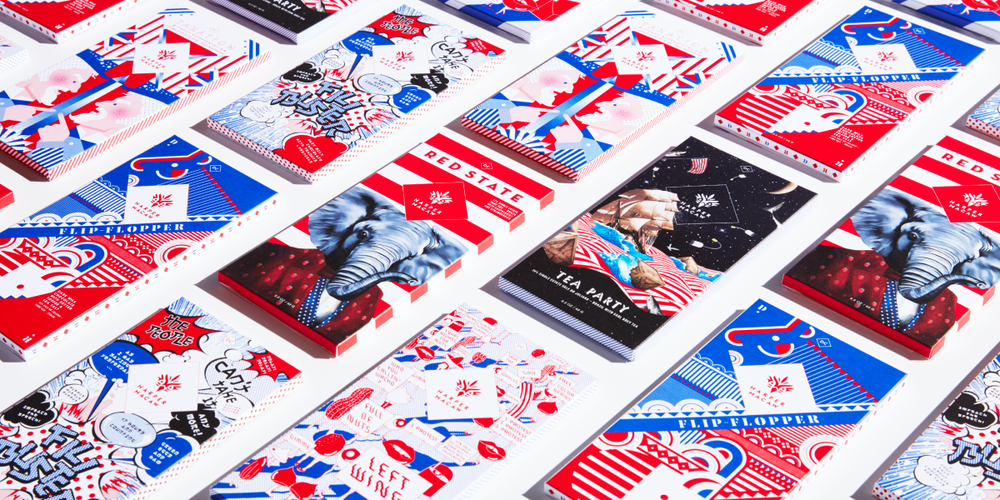 Now here is a political party that I can really support wholeheartedly! Washington, D.C. chocolate maker Harper Macaw has teamed up with Design Army to create a “wildly delectable, highly electable” line of political party chocolate. The six varieties in the Election Year collection each display a patriotic red, white, and blue design, intended to put a positive spin on the world of politics and shine a spotlight on D.C.’s lesser-known creative side. 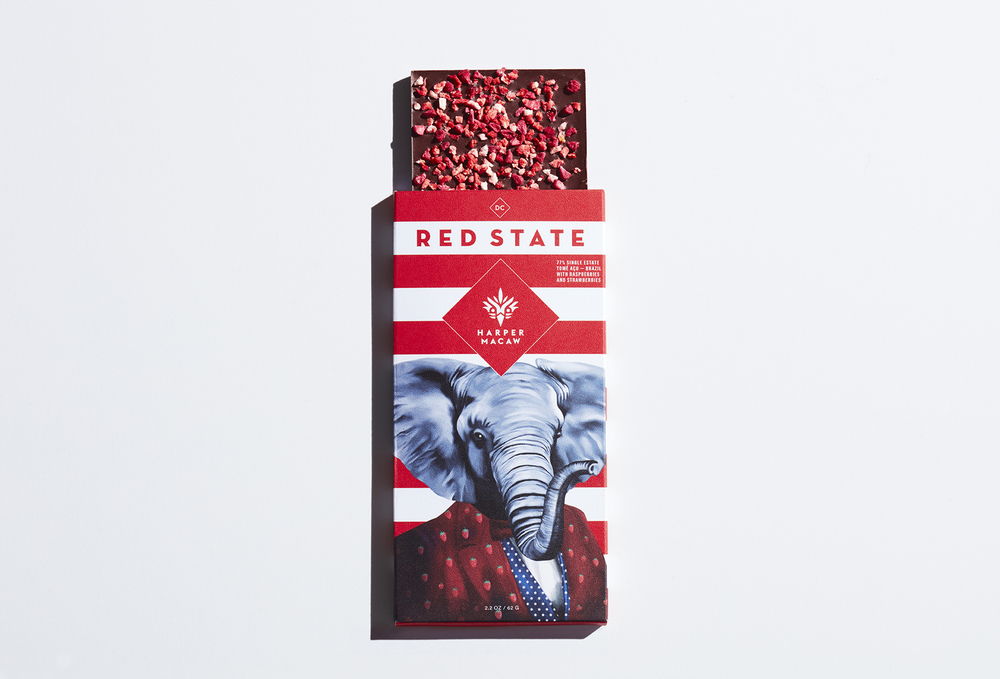 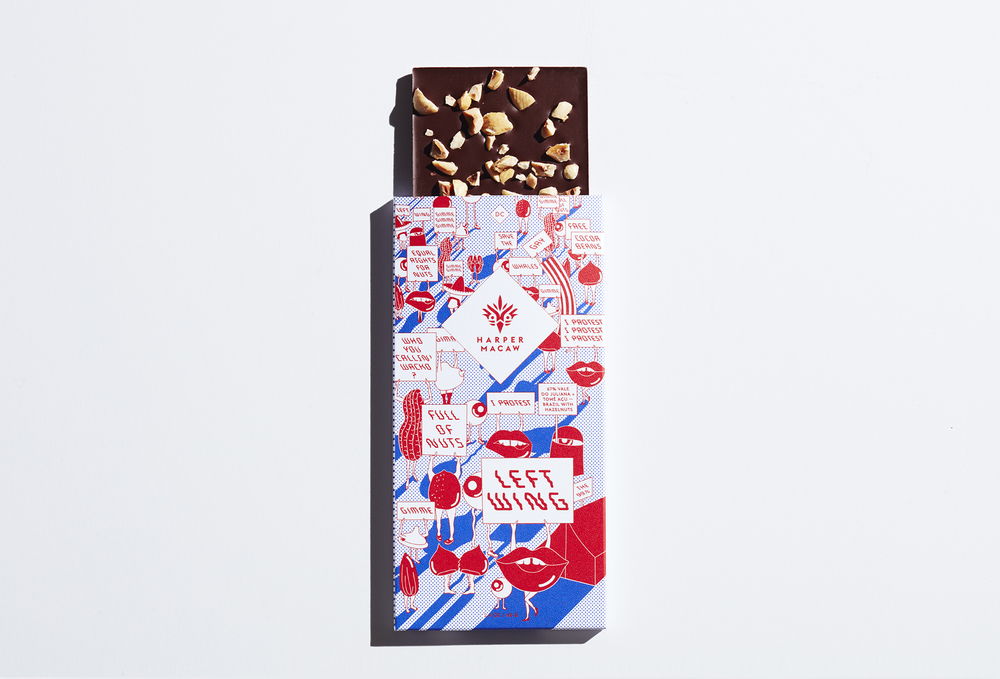 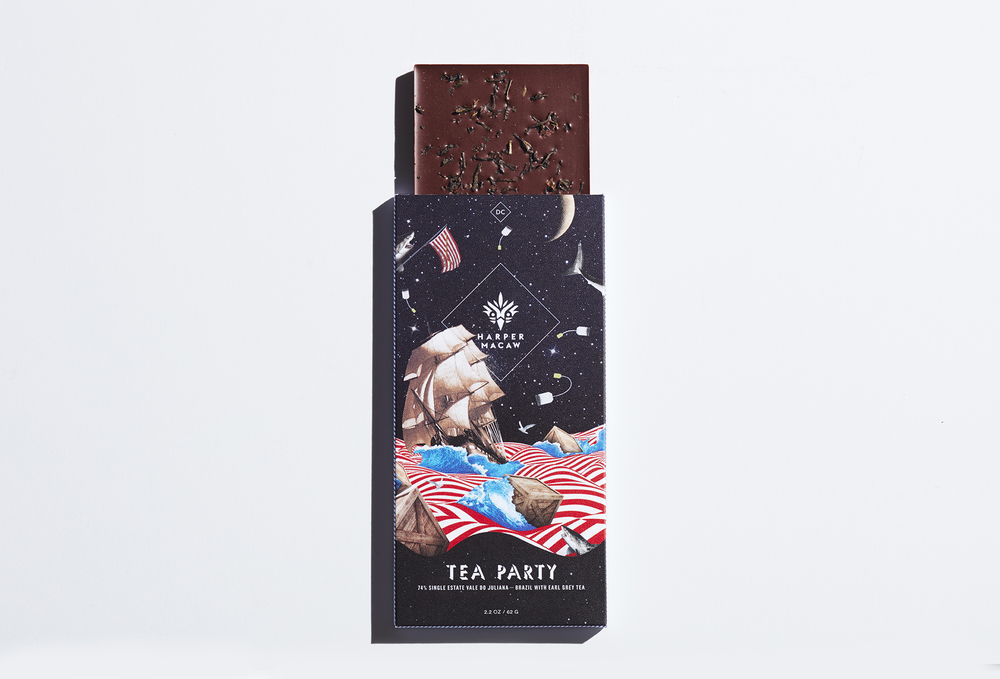 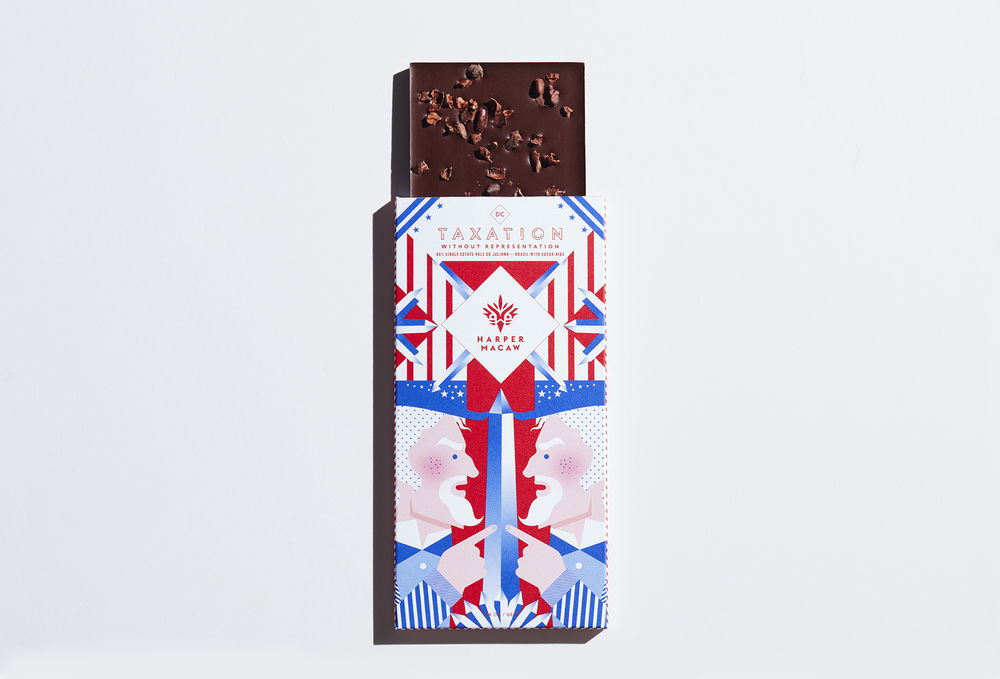 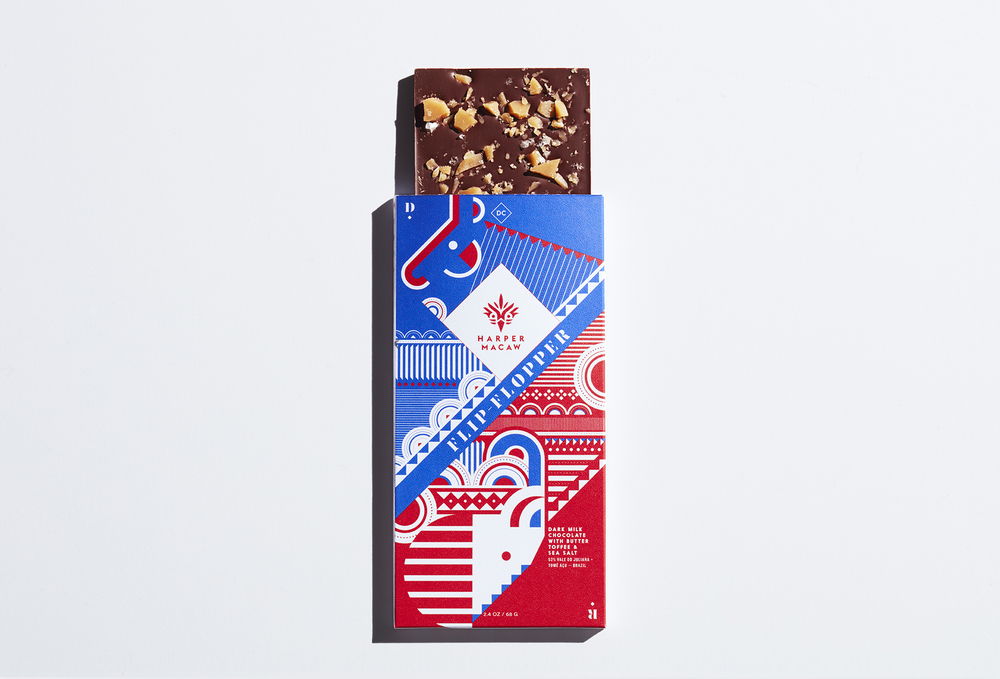 FLIP-FLOPPERSWEET ONE MOMENT, SALTY THE NEXT. CHANGE YOUR OPINION WITH EVERY BITE.A favorite of politicians on both sides of the aisle, Flip Flopper mimics tarot card design with a donkey and elephant divided by an impenetrable party line. Want to switch sides? Just turn Flip Flopper upside down. 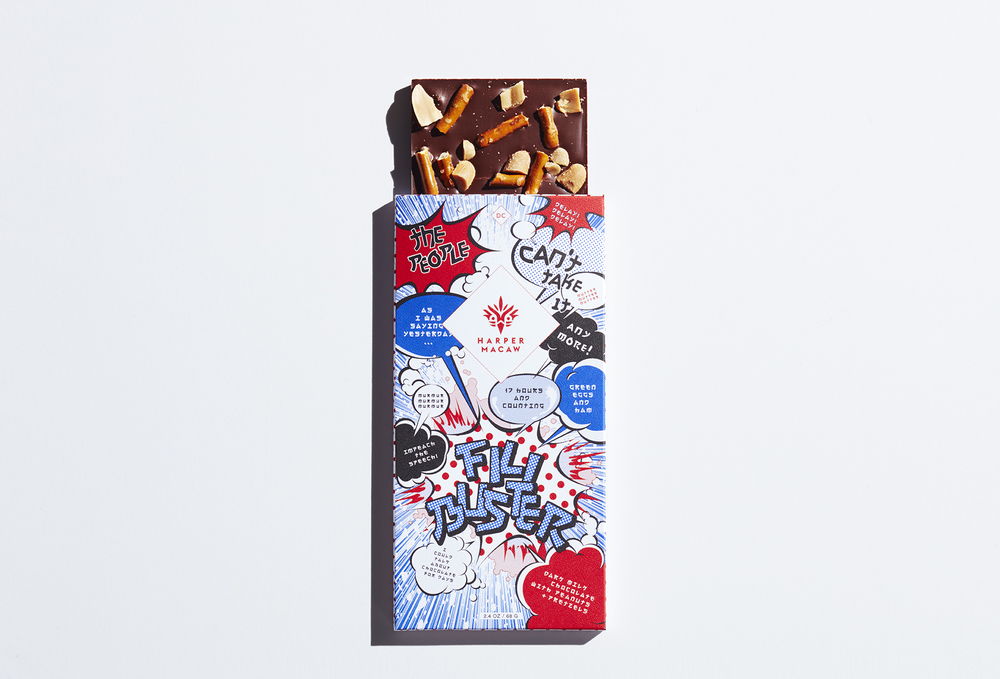 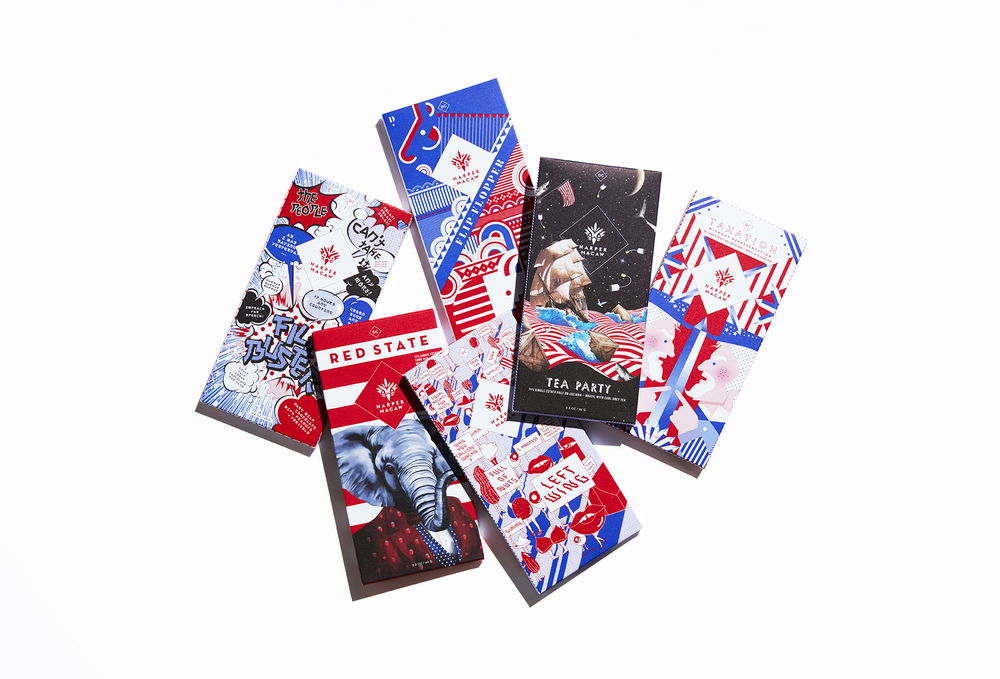 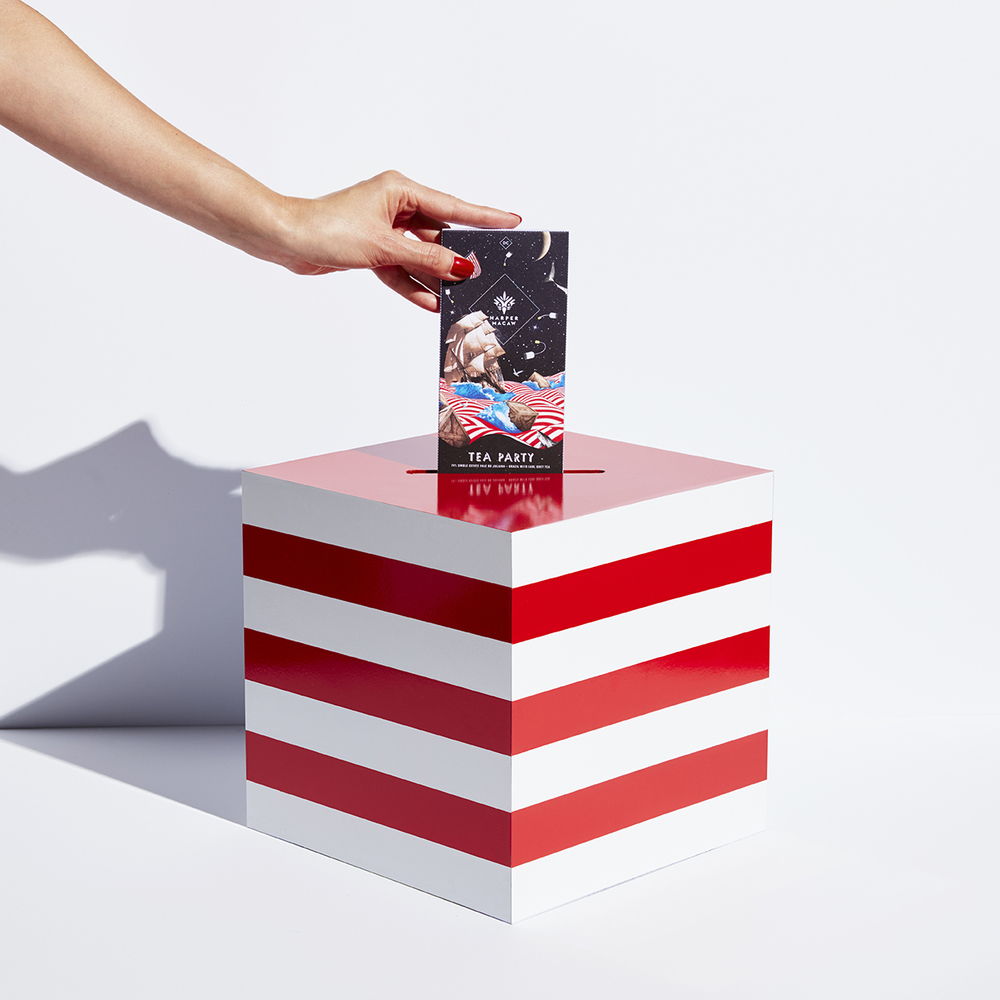 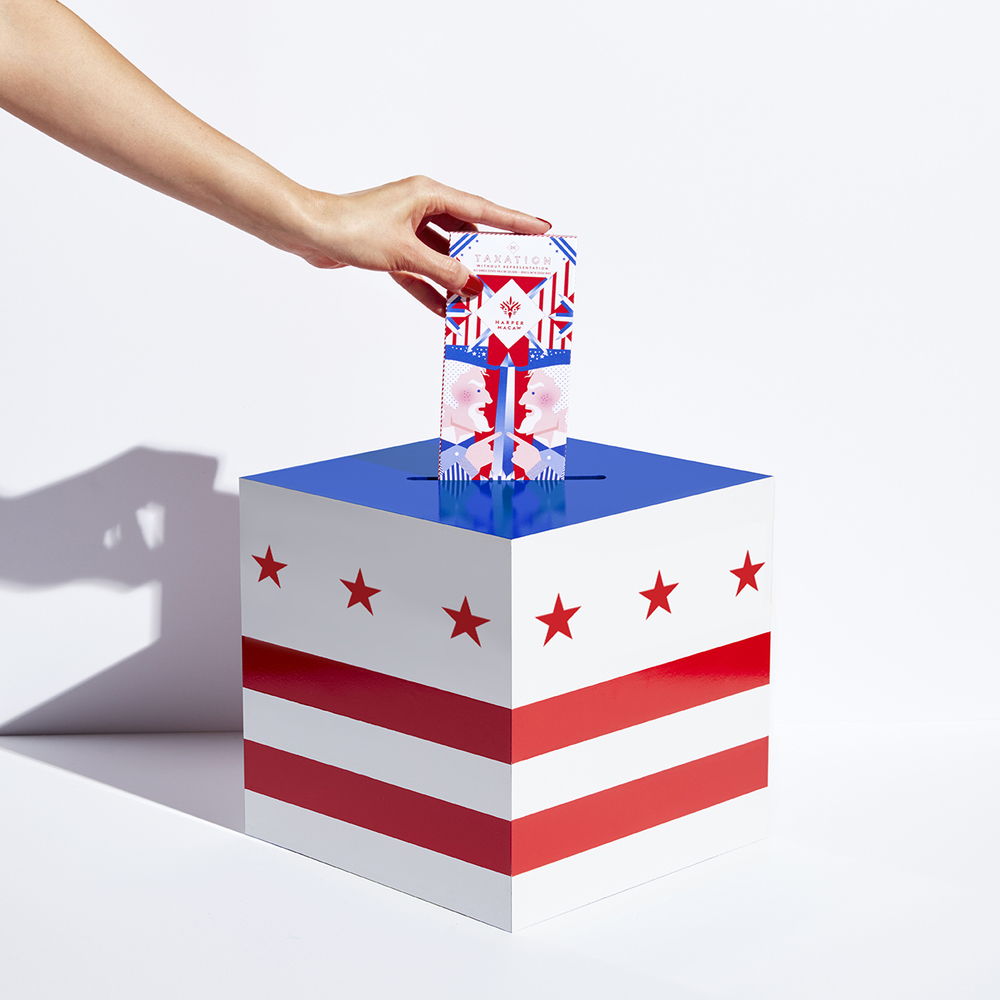 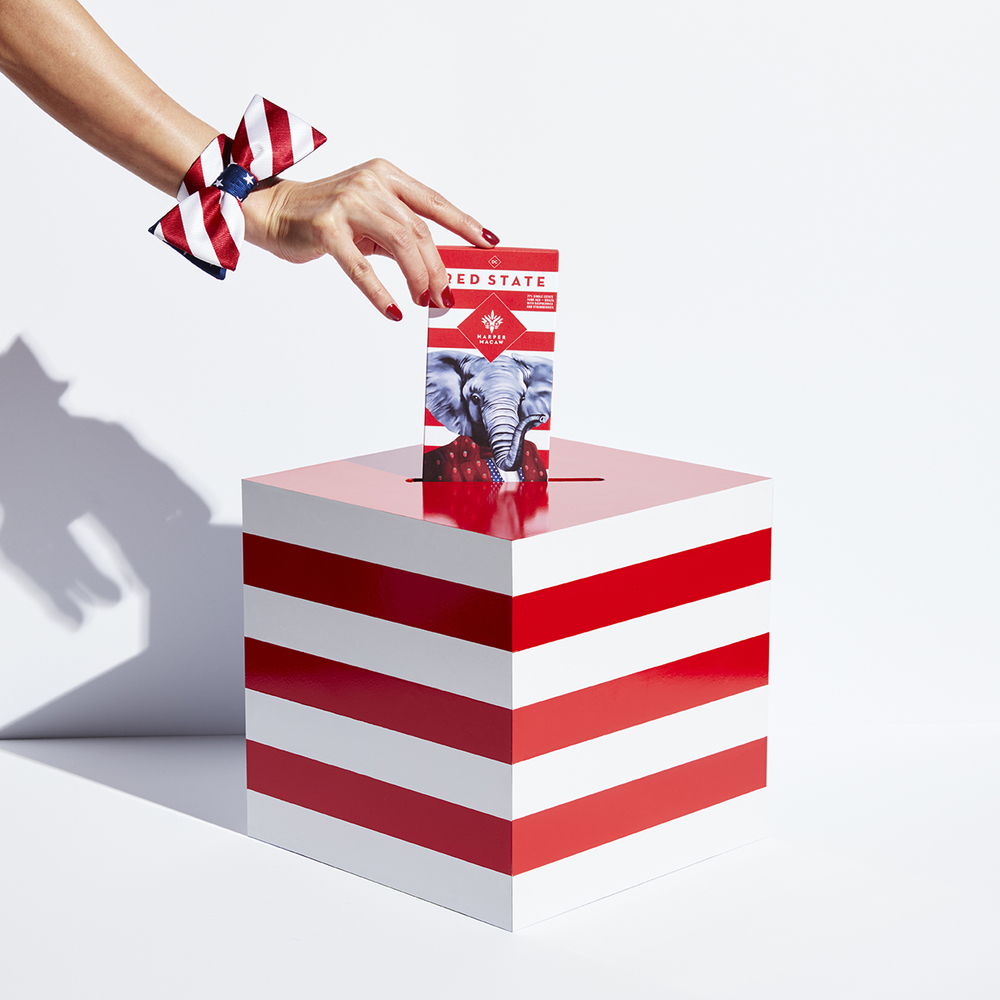 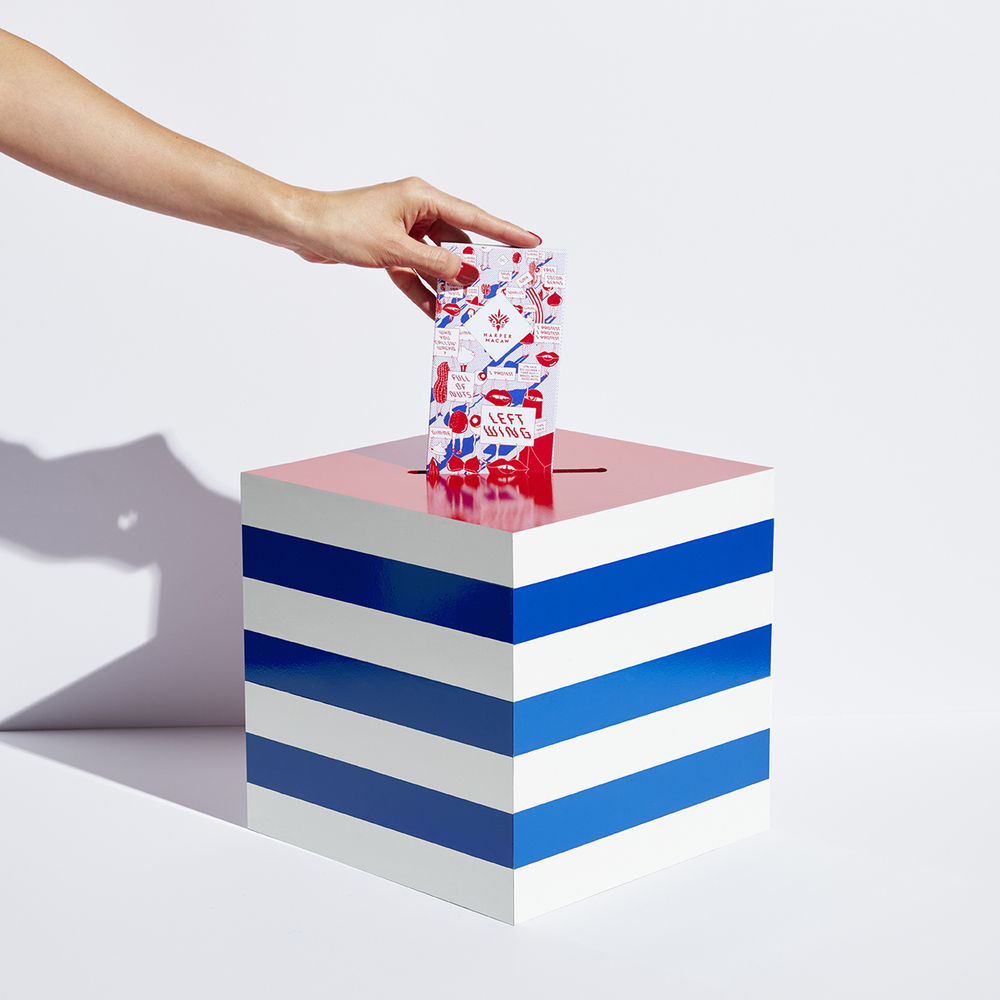 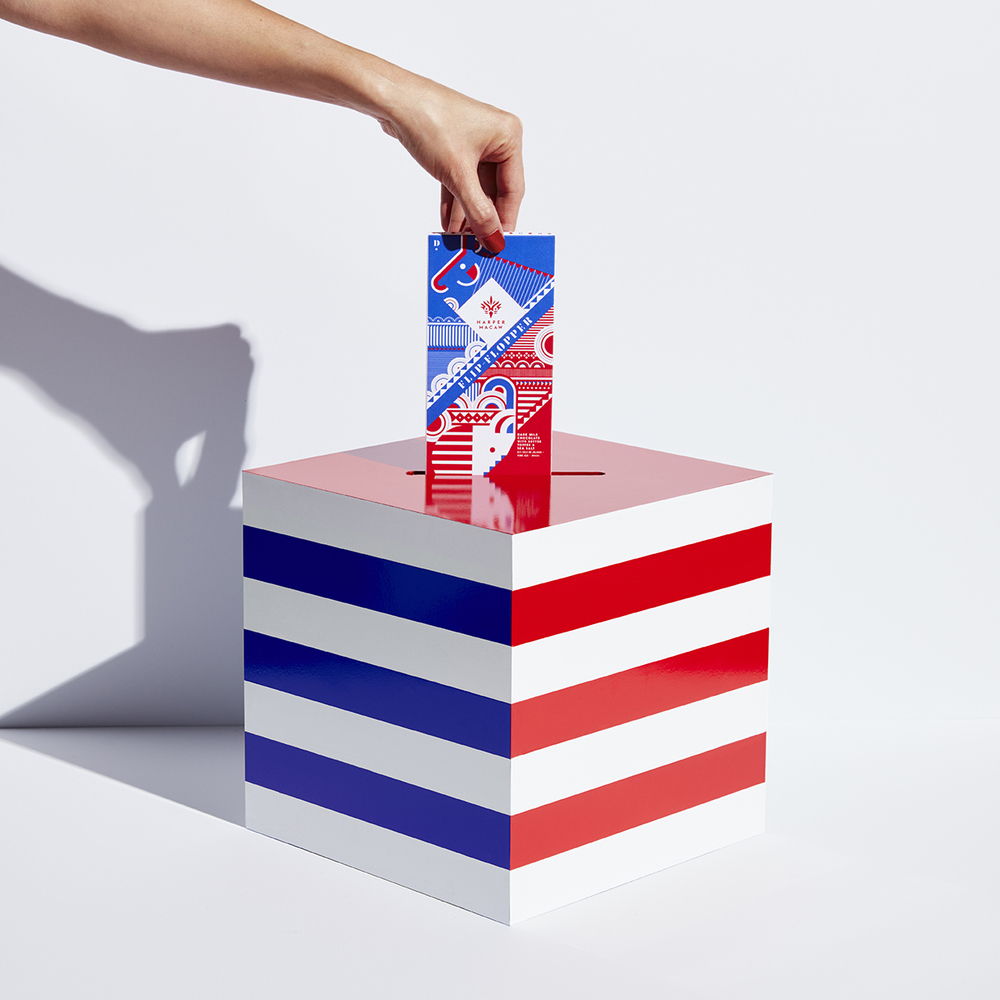 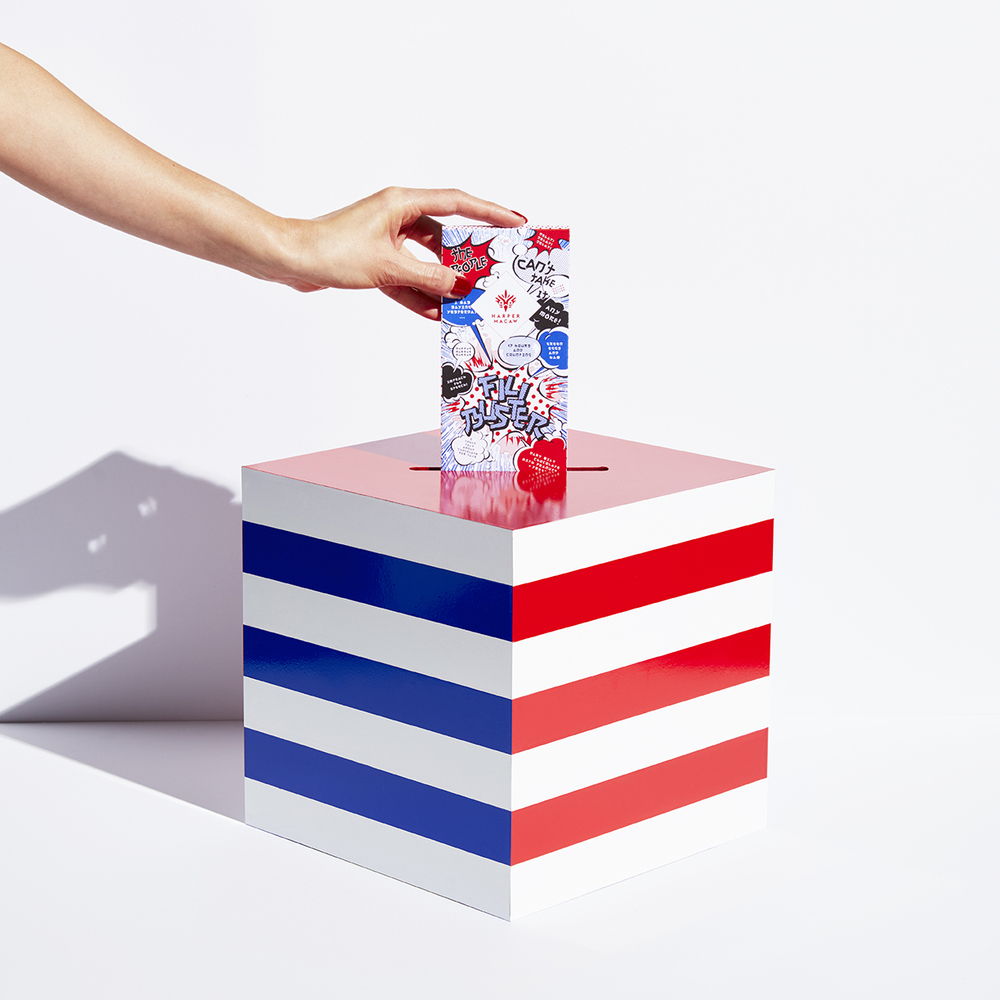 RED STATE? LEFT WING? OR TEA PARTY? THE POLITICAL COLLECTION MOBILIZESFANS OF POLITICS AND CHOCOLATE TO STAND UP, G ET INVOLVED, AND VOTE FORCHOCOLATE THEY CAN REALLY BELIEVE IN AT #VOTECHOCOLATE.

A CREATIVE COLLABORATION IN CHOCOLATEDC companies Harper Macaw and Design Army join forces to highlight DC’s positive,creative side, and bring much needed sweetness to politics.