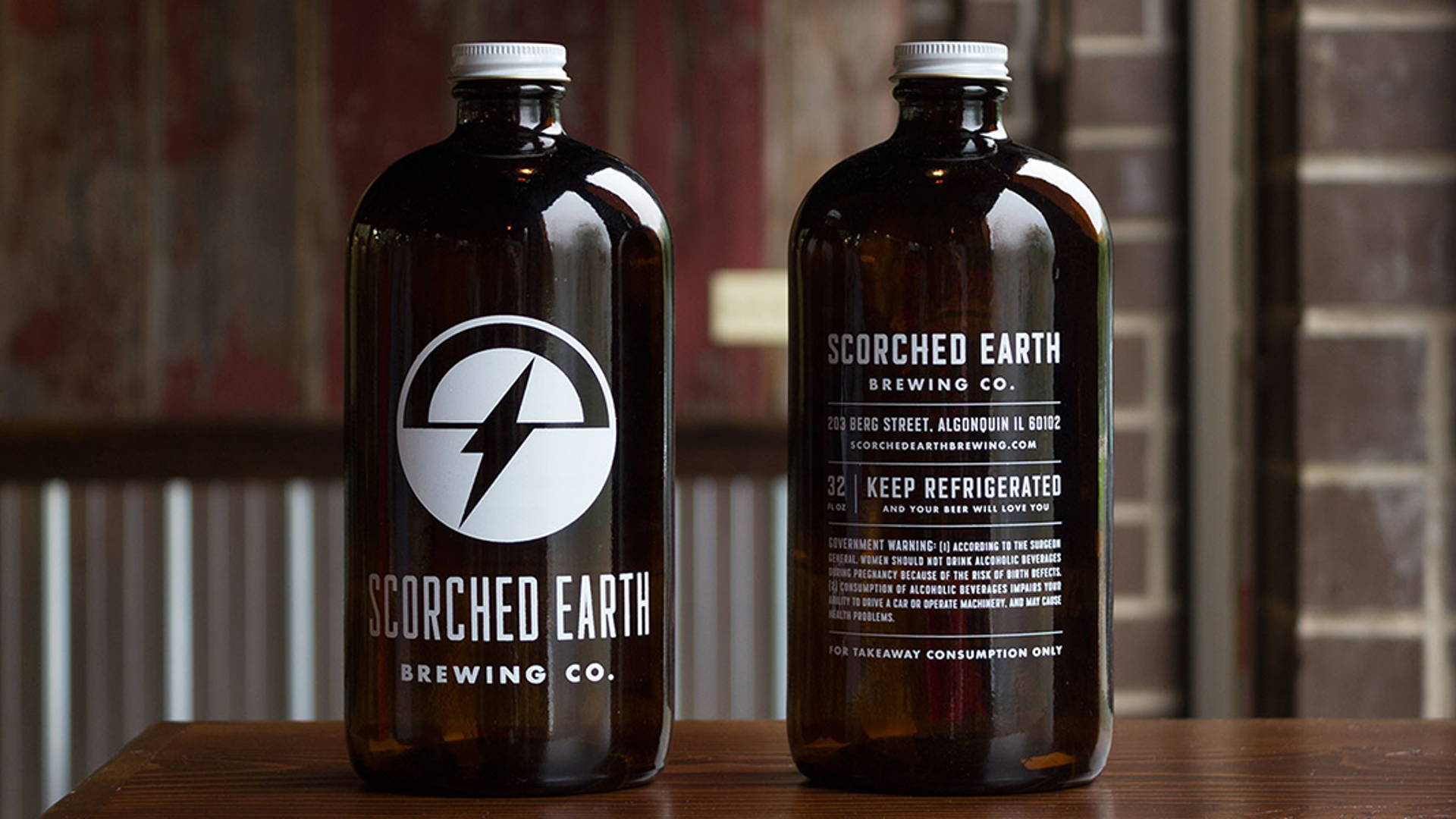 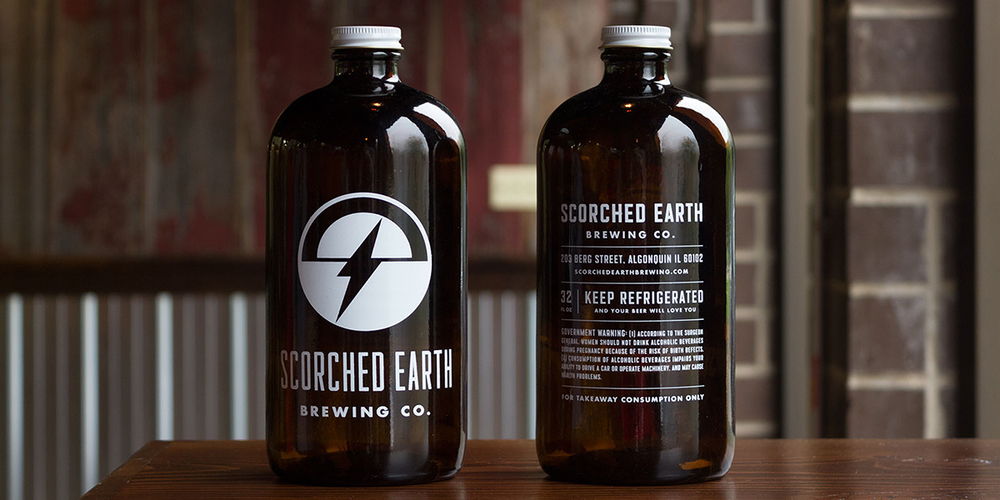 Scorched Earth is a brewing company that aims to make good beer for good people. The brand strategy and visual identity to the website and package design were created by Chicago-based KNOED, truly creating Scorched Earth from top to bottom. 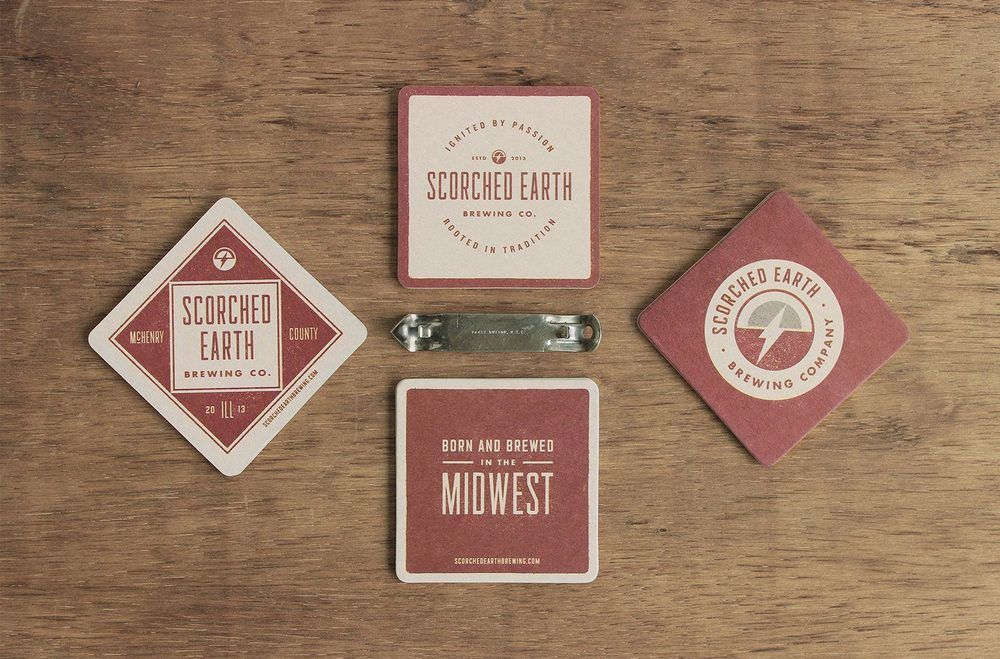 Drawing from their Midwestern roots, Scorched Earth is a craft beer that can easily appeal to beer enthusiasts and novices alike. The design is cheery and straightforward, mixing tradition and a modern passion for brewing. Scorched Earth offers a variety of beers, including a Rye Pale Ale, Robust Porter, French Style Saison, and more, and the branding needed to allow for the individual quirks of each beer to stand out while still offering unity. Using a custom typeface, six different logos, and a color palette of browns, reds, and oranges, the brewery is able to morph and change based on the brew. This gives consumers a chance to find their favorite, even if it differs greatly from the other beers they offer.

“Scorched Earth Brewing Co. is a craft brewery whose name was inspired by the historical and cultural significance of Illinois prairie fires. Paying respect to their roots, old world brewing techniques and farmhouse style beers, we designed their brand to feel rugged, utilitarian, honest and hardworking like the good Midwesterners they are.” 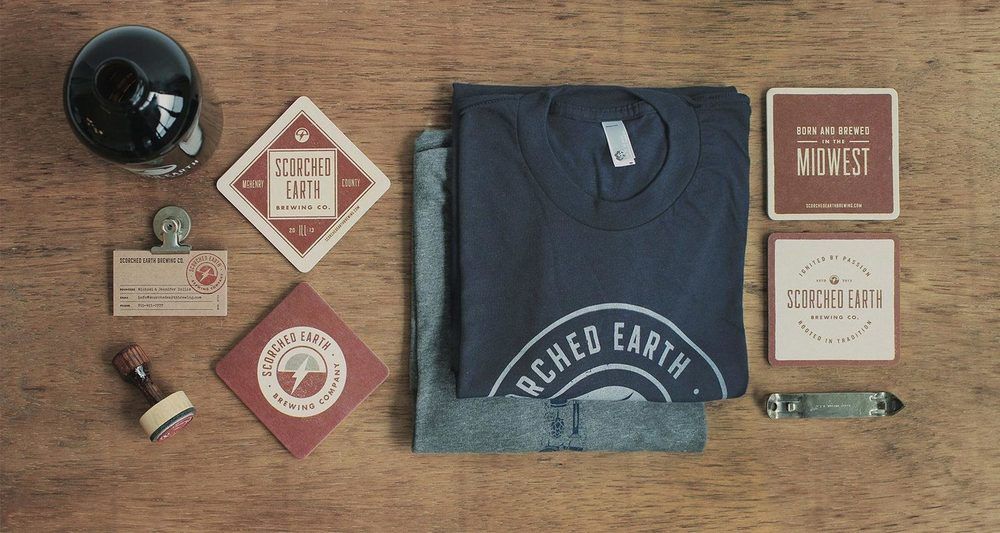 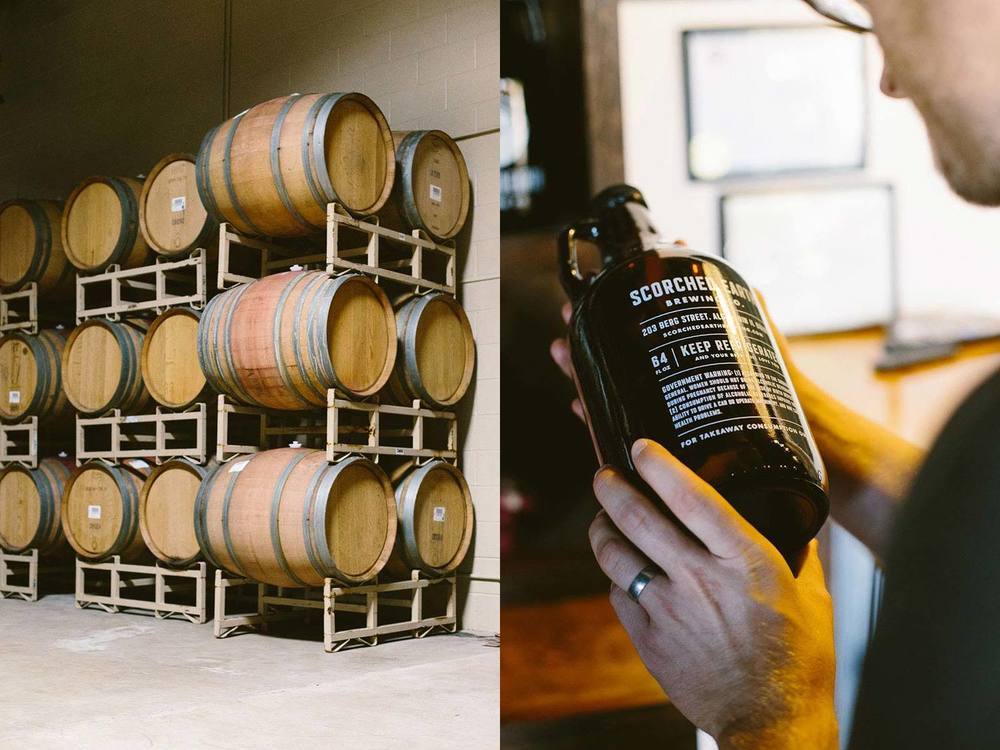 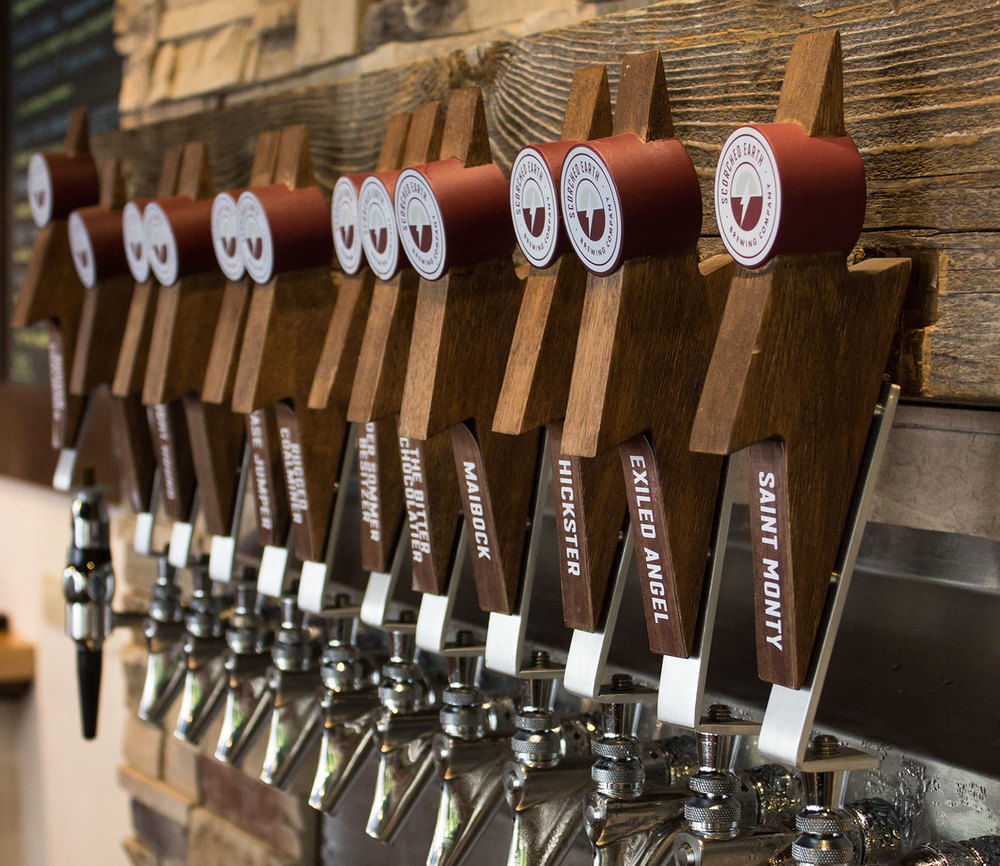 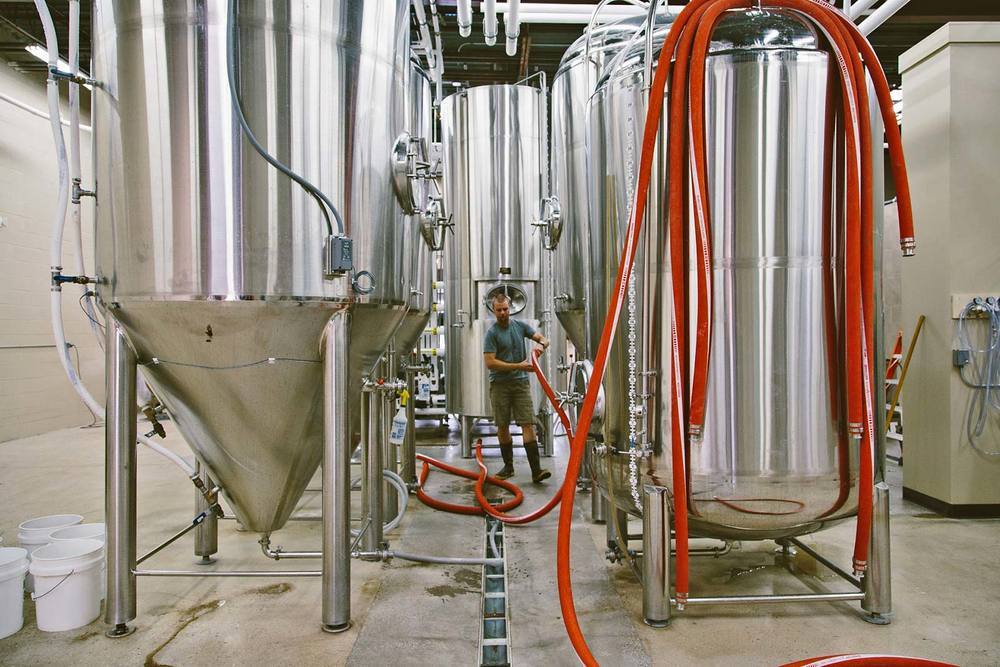 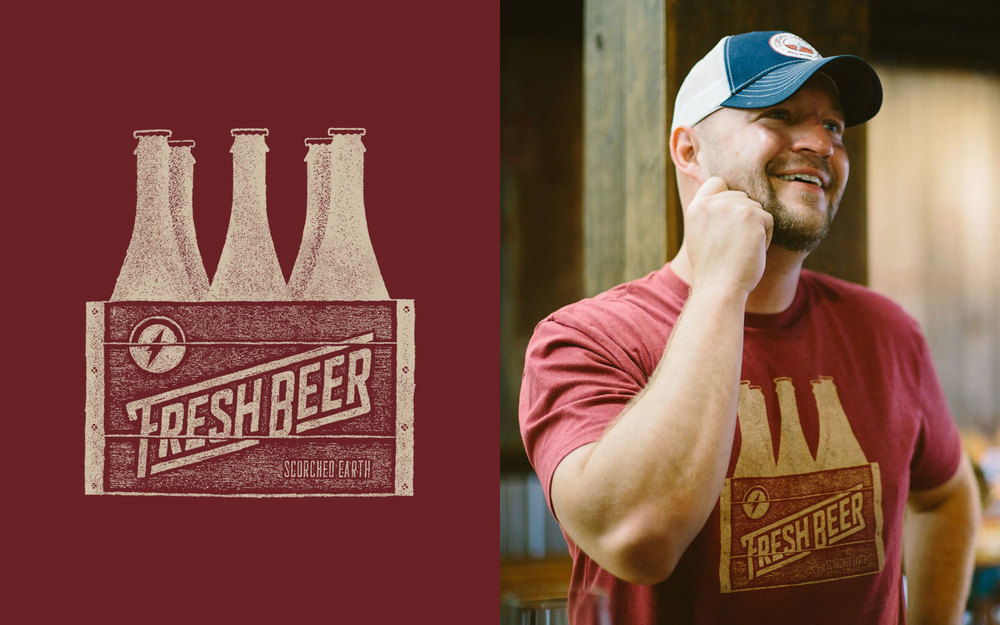 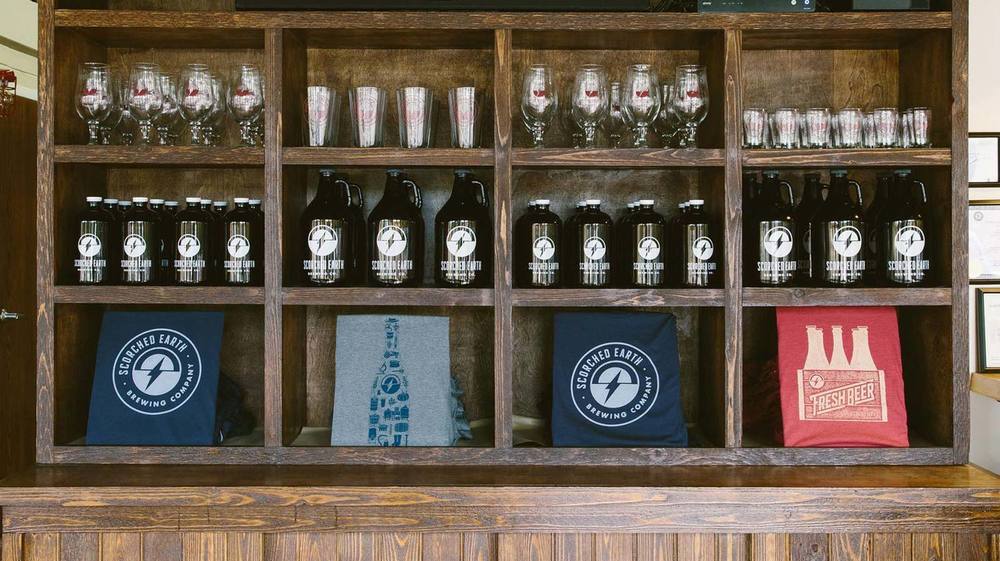 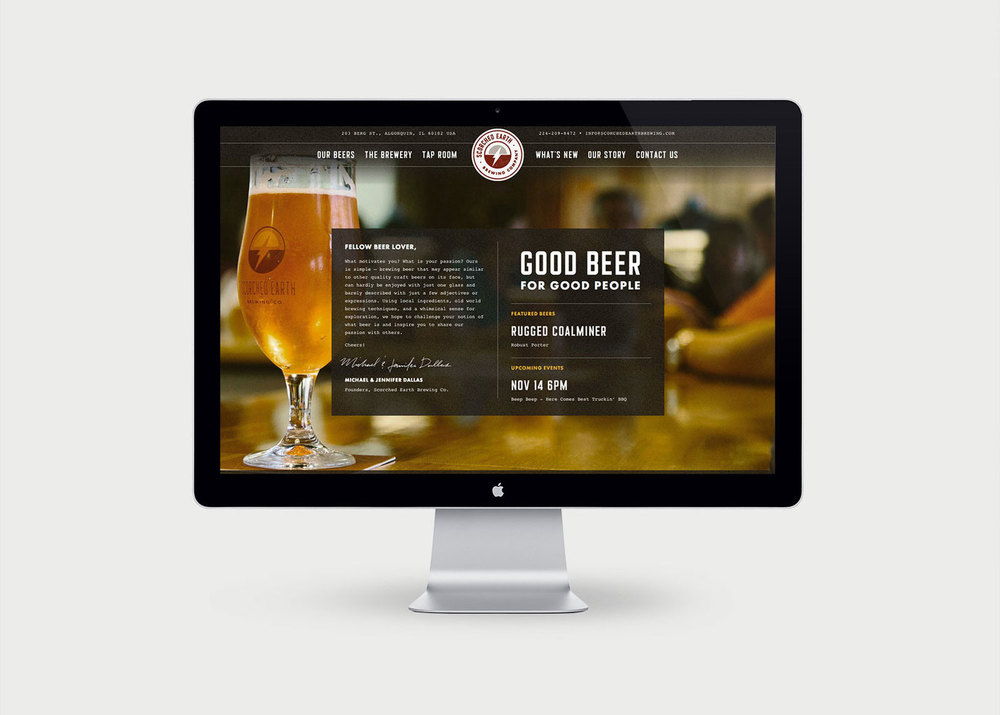